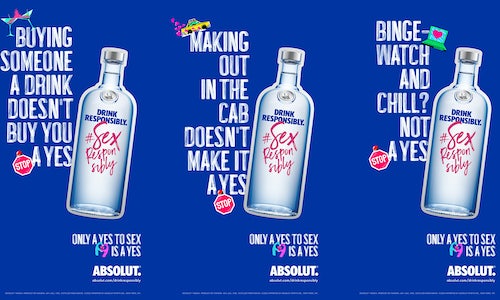 According to the RAINN (Rape, Abuse and Incest National Network), an American is sexually assaulted every 73 seconds. Perpetrators of sexual violence often use alcohol as both a tool and an excuse to commit their crimes. The spirits industry advocates loudly for responsible drinking, but it is quiet on the topic of alcohol’s role in consent and sexual activity.

Absolut, a brand long known for its position at the cultural vanguard, including its well-known support of the LGBTQ community for nearly forty years, decided it was time to address the issue of consensual sex head on in a way that is true to the brand’s purpose.

On Valentine’s Day 2020, Absolut and Pernod Ricard North America sought to spark a conversation with consumers on the role of responsible drinking and consent in safe, healthy sex. The campaign “Drink Responsibly. #SexResponsibly” would be the first step in an effort to drive real change in the way society – and the spirits industry – thinks about and talks about the connection between responsible drinking and consensual sex.

As a spirits brand, Absolut knew it had an obligation to be a part of the solution, but recognized the many sensitivities around the topic.

RAINN’s guidance on language, imagery and strategy was woven directly into every aspect of the integrated campaign. RAINN leaders proudly served as spokespeople, helped amplify the campaign with their audiences, and invited Pernod Ricard North America's CEO Ann Mukherjee to serve on RAINN’s National Leadership Council.

Pernod Ricard North America and Absolut also leveraged social channels to drive conversation. More than one dozen Absolut micro-influencers, some of self-identified as survivors in their posts, helped extend the reach of the conversation at launch and showed how meaningful the campaign was to them.

The results of the activation on Valentine’s Day speak for themselves: 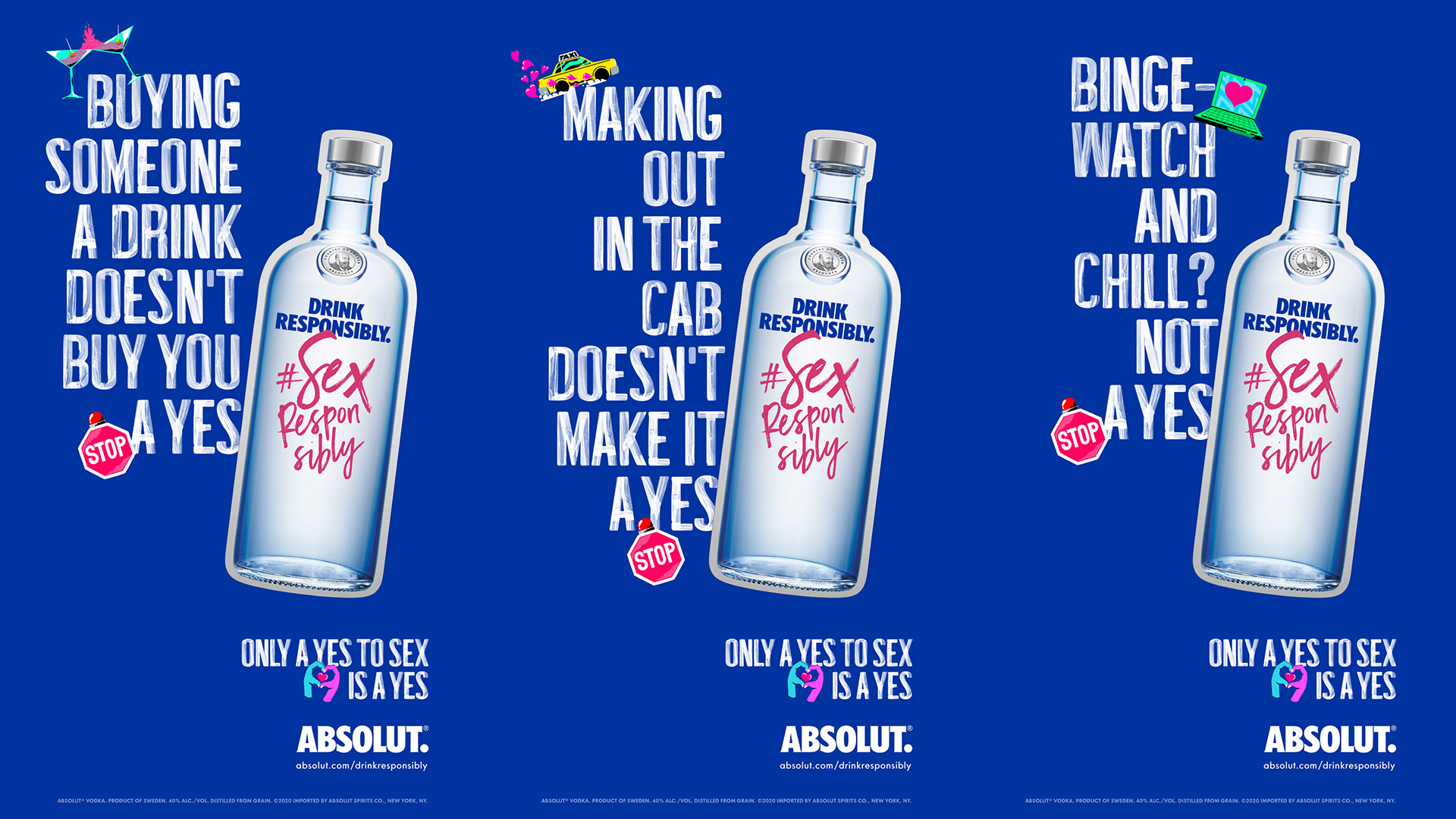 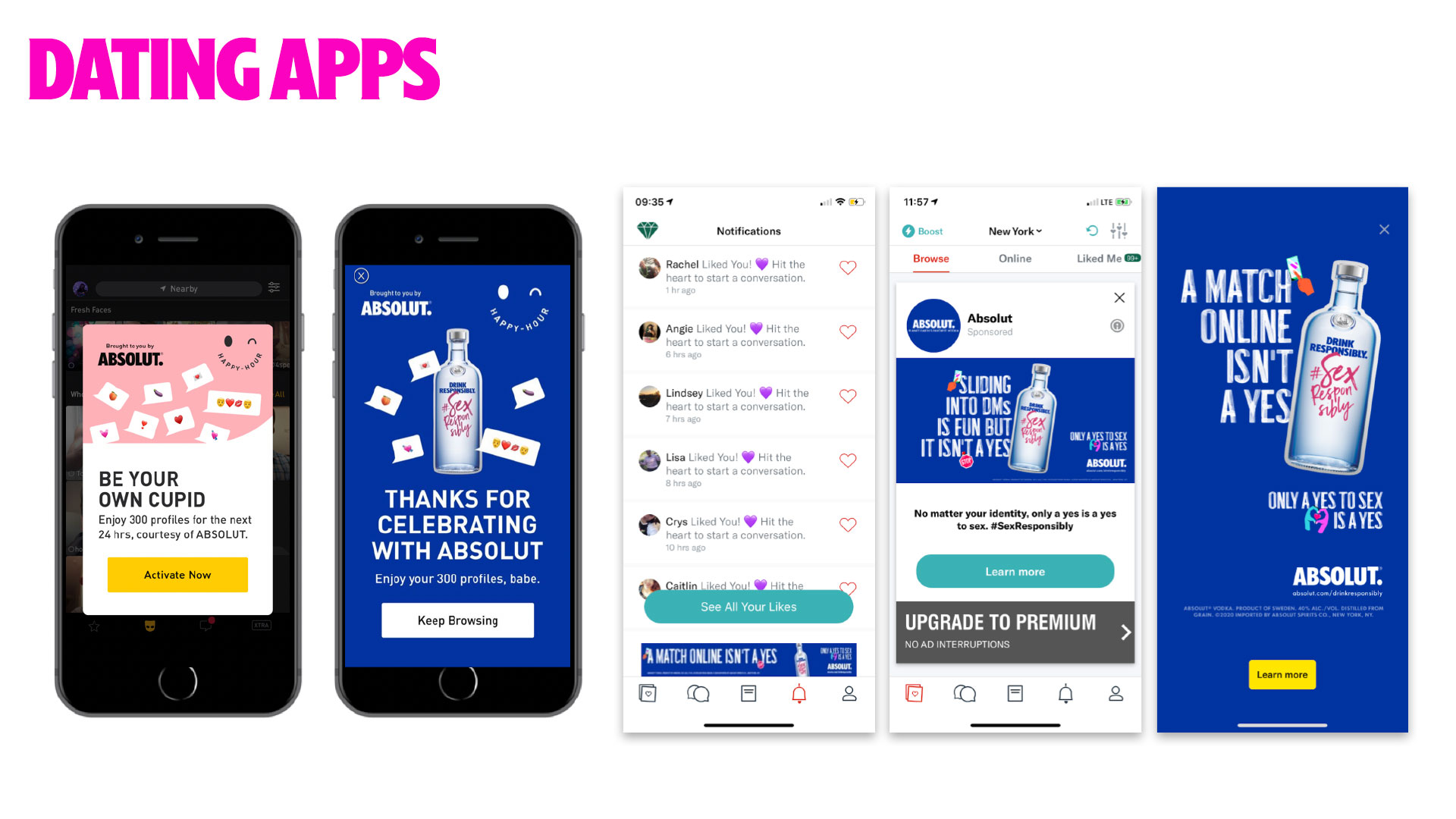 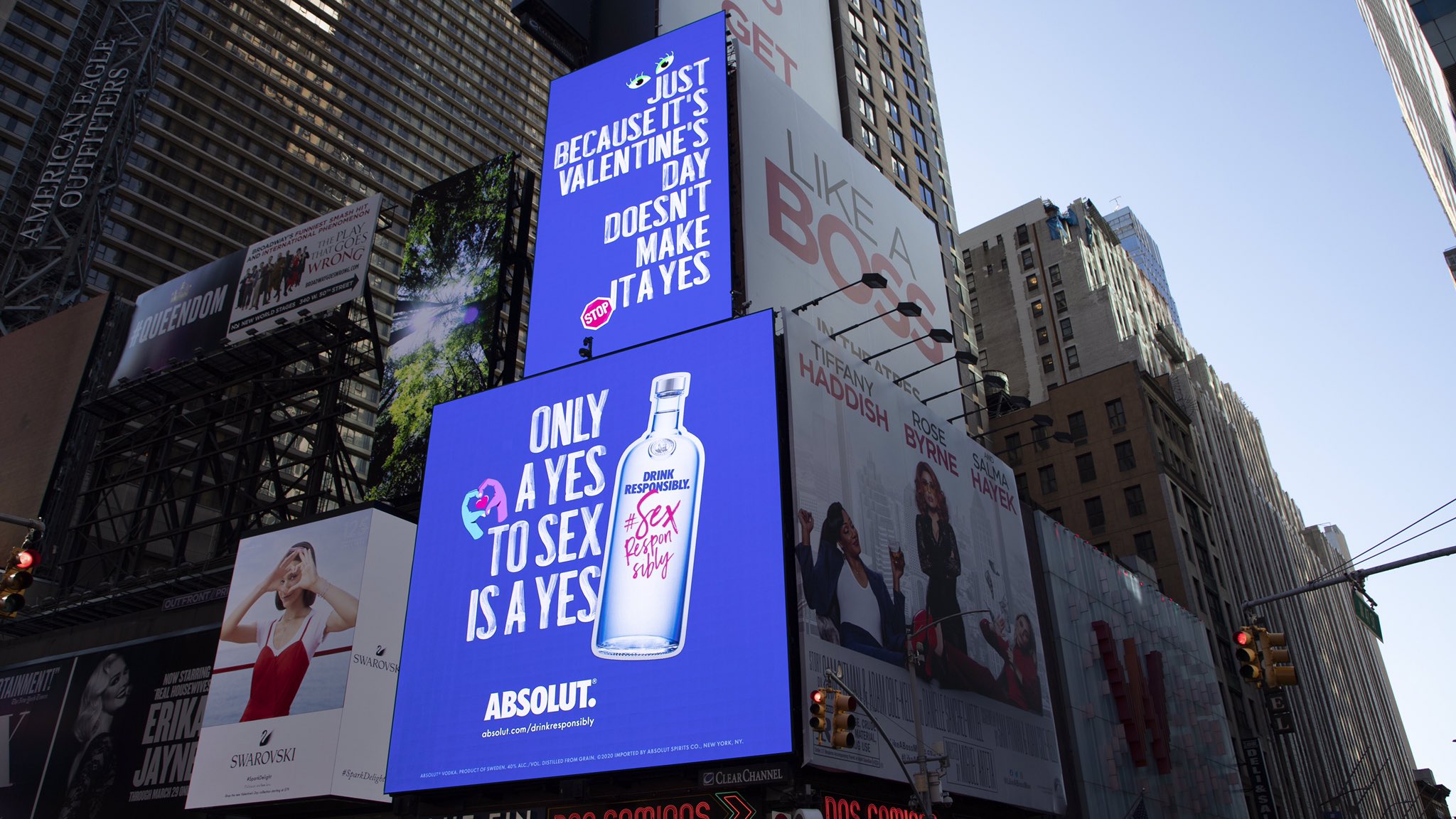