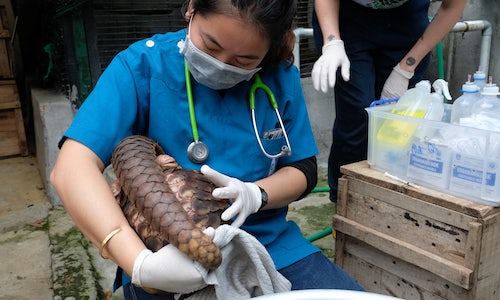 Our Better World (OBW) is the digital storytelling initiative of the Singapore International Foundation that tells stories across Asia to inspire people online to take action and create a positive impact in the world.

At OBW, we create specific series so you can dive deeper into a single cause, topic or issue. Our Wildlife Series is entitled A Wild Life: Hope for the hunted.

Wildlife is facing critical threats like never before. We are in the midst of a global 6th extinction, with the list of endangered species more than doubling in the past two decades. Across Asia, hunting and illegal trade is wiping out animals in the wild at alarming rates.

This decline will have catastrophic impact on the biodiversity of life, including humanity, as each animal plays a critical role in the ecosystem. A healthy ecosystem provides protection, sustenance, livelihood and economic benefits. Whereas, an unhealthy ecosystem results in a whole range of deadly threats, including pathogens jumping from wildlife to people, which has led to COVID-19. The current pandemic is the greatest warning sign of what happens when wildlife is exploited.

After conversations with conservationists, NGOs and experts in the field, we identified the reasons behind the threats. People don’t appreciate the value or morality in looking after non-human species. They either feel threatened by the presence of wildlife, or they just don’t care. Ultimately, there is a lack of empathy for wildlife.

To make people care, we needed to give them tangible reasons.

So we came up with a three-pronged strategy that showed how wildlife impact the different aspects of the human experience:

Heart (Emotional and moral values): Wildlife are just like us. Science has shown how they are individuals and sentient beings, each with their own unique character experiencing life much like the way we do.

Soul (cultural and existential conscience): There is beauty in nature that inspires us. By protecting species, we keep beauty and wonder in our own lives.

We launched “A Wild Life: Hope for the hunted” to focus on wildlife trade with three short documentaries on three different threatened species across Asia – sun bears in Malaysia, slow loris in Indonesia, and pangolins in Vietnam.

Complementing the three video stories are resources to drive deeper emotional engagement and critical thinking, with kids friendly educational photo essay, photo gallery with 360 videos which shows what happens in a day at each conservation centre and articles written by conservationists. An interactive map allowed viewers to navigate through Asia to read which wildlife are under threat across the continent.

The series launched to coincide with World Wildlife Day on 3rd March. The promotion was planned before the advent of COVID-19 and our key message was based on “keep wildlife alive so future generations can still see them”.

We kept the target audience wide by including interest groups who are love animals (both domestic and wild). Given the general lack in empathy in wildlife, the strategy was to hone in on a key point in the story that would relate with humans – the sun bear losing his mother, how pangolins are our modern-day dinosaurs as a fascination point for the child in each adult; the workers dedicating their lives to saving slow lorises.

Over a period of six weeks, we promoted a new video story each week on Facebook and Instagram. Each video was complemented by a custom Instagram story teaser on the story. There was an educational photo carousel post. The viewers of each video were then re-targeted with a call for donations.

As the coronavirus pandemic spread by end March, our messaging evolved as well. Posts rolled out stopped calling for in-person volunteers to the centres and pivoted to signaling that the well-being of wildlife has an implication for human’s public health. We also increased our call to petition for a ban in wildlife trade in Vietnam (where the pangolin story originated).

The reach of the series was 14 million, with 4.8 million online views. Total engagement including shares, comments, forum posts was about 5K. Twenty volunteer leads were generated before the other markets experienced shutdown due to COVID-19 situation and over 44K clicks to donation pages were generated.

A dipstick survey of about 185 viewers of the series was carried out on the OBW website with the following results:

Note: of the 185 respondents, only 19% of them had supported any wildlife organisations before watching the stories.

A few months after the petition, Vietnam announced that it has banned the import of wildlife and wildlife products.

Video for A Wild Life - Our Better World's Wildlife Series 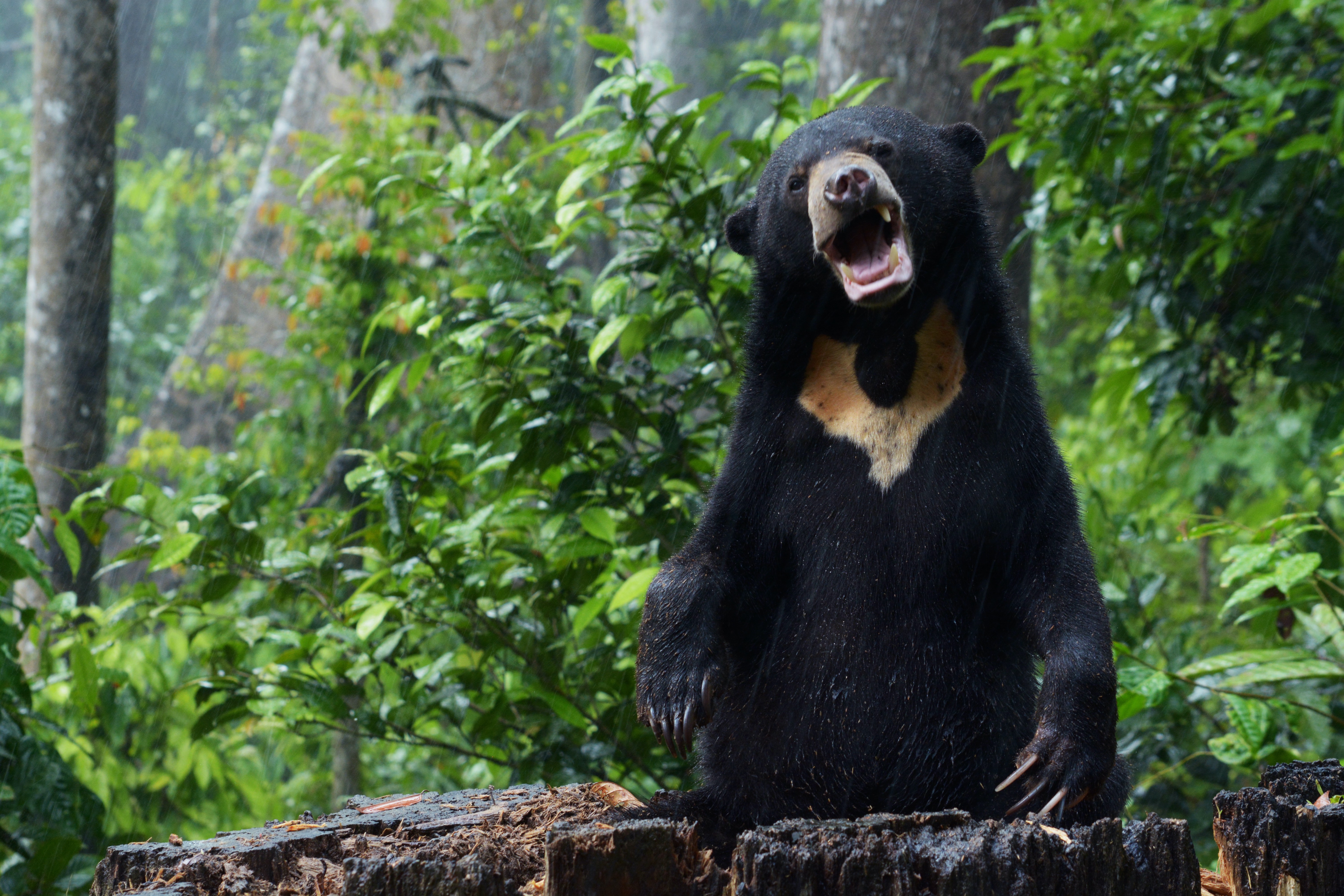 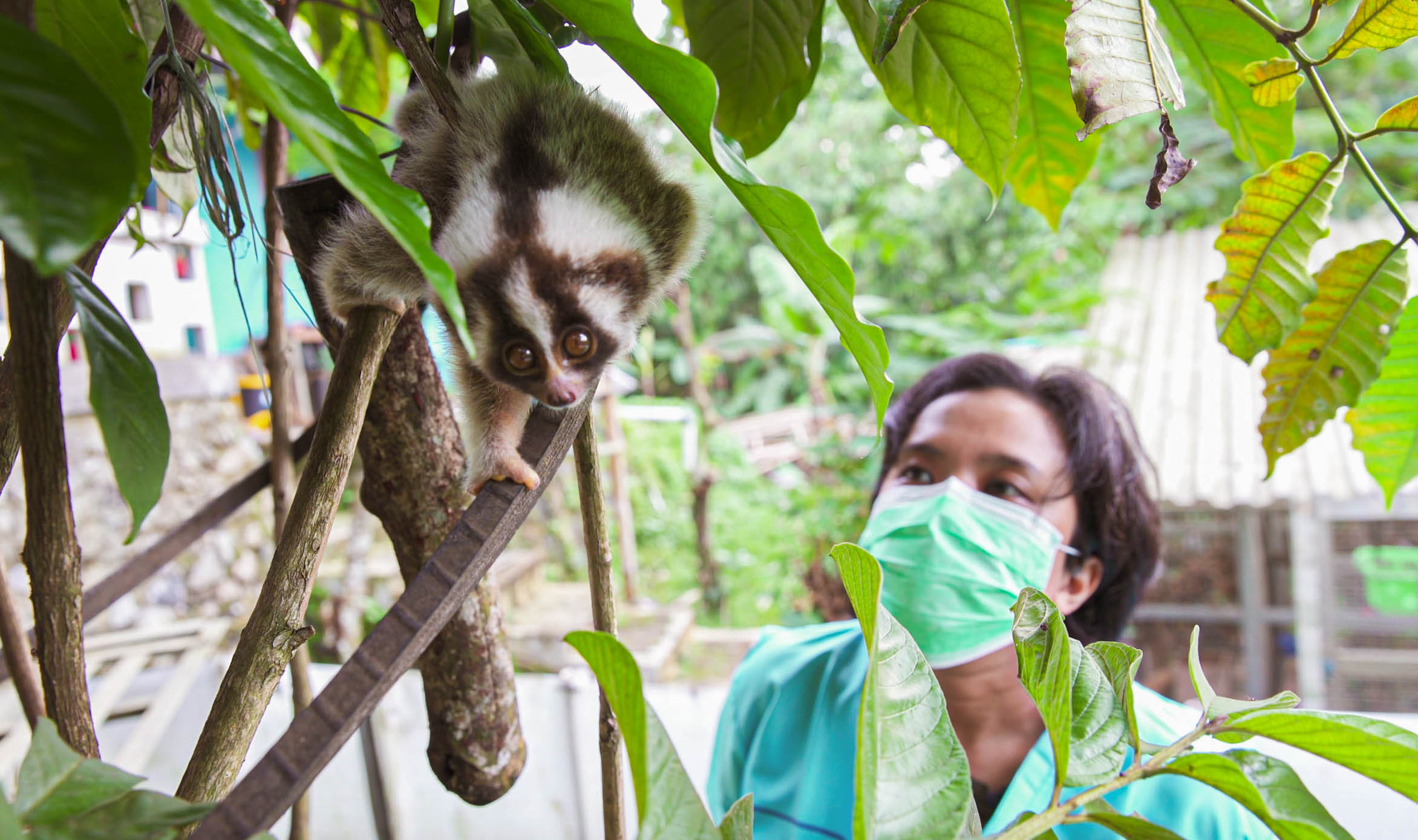 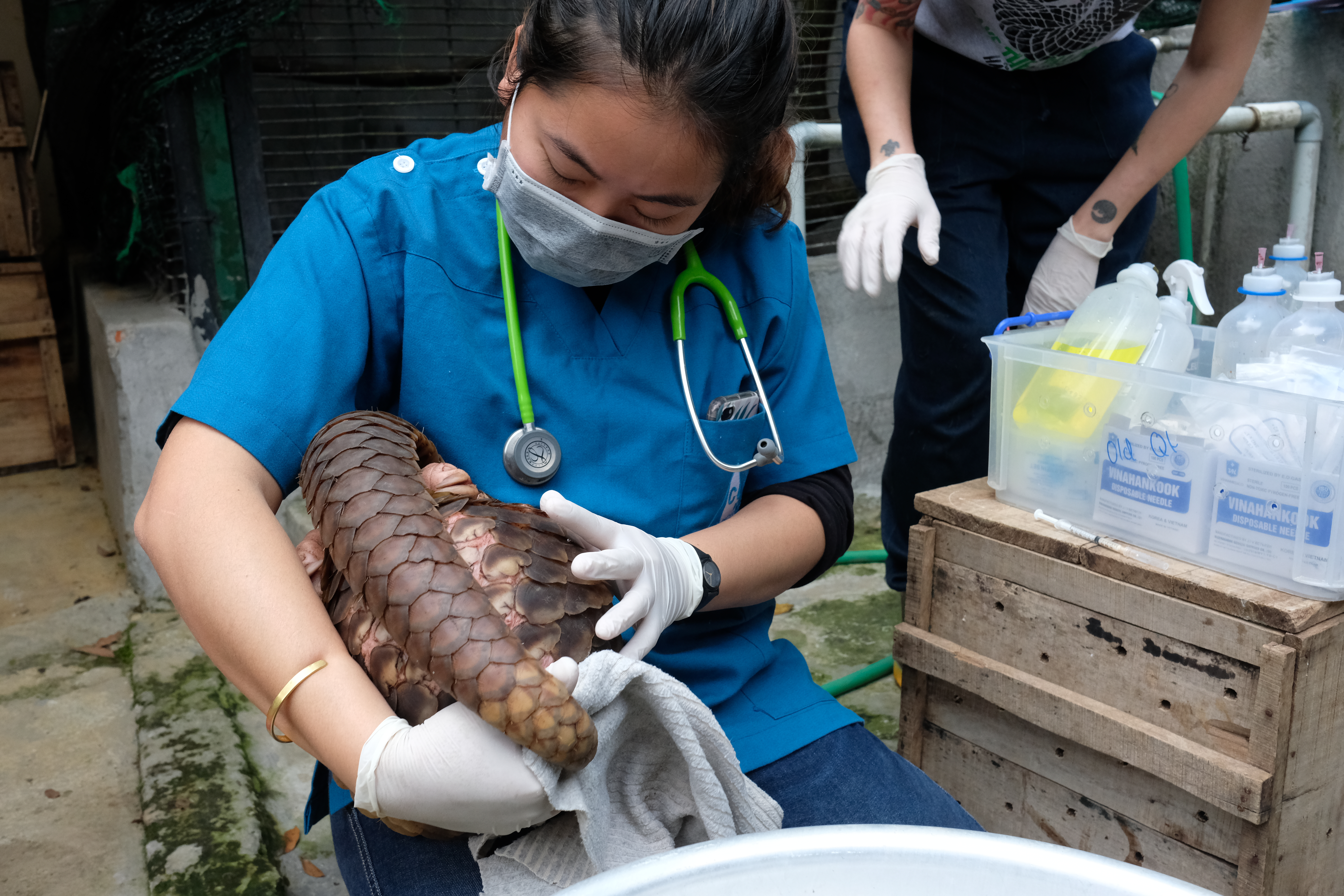