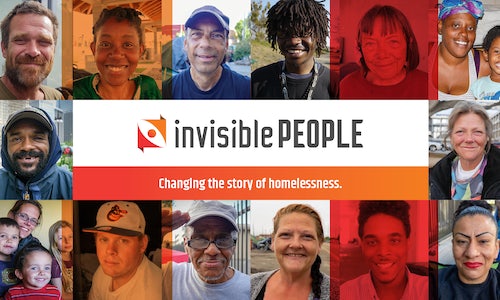 Invisible People is a 501(c)(3) nonprofit organization dedicated to educating the public about homelessness through innovative storytelling and news in North America and the United Kingdom.

Invisible People humanizes homelessness by giving a voice to people living on the streets and making their stories impossible to ignore. At the same time, we strive to educate communities about the systemic issues that contribute to the problem, such as job insecurity and the criminalization of homelessness. Our groundbreaking educational content appeals to the hearts and minds of concerned citizens, reaching more than a billion people every year across the globe.

We imagine a world where everyone has a place to call home. Until then, we strive to be the most trusted source for homelessness news, education, and advocacy.

As our homeless crisis grows at epidemic proportions, so does community resistance to solutions that will save lives and save taxpayer money. Opposition against the creation of new supportive housing units and homeless shelters is often fueled by negative perceptions of homelessness and homeless people.

We believe that awareness combined with education leads to action. Invisible People goes beyond the rhetoric, statistics, political debates, and limitations of social services to examine poverty in America via a medium that audiences of all ages can understand. We provide context for one of society’s most troubling and prevalent issues through personal stories that bring the pain, hardship, and hopelessness that millions face each day into focus.

In addition to our first-person video interviews, mini-documentaries on YouTube, we publish original news content on homelessness five days a week, and our posts are syndicated on Apple News and Google News. Our writers have their fingers on the pulse of homeless communities. Many are formerly or currently homeless themselves. They are the real experts, passionate about ending homelessness.

We also host an online portal for young adults to learn about homelessness and related topics, as well as an advocacy platform that empowers people to contact their state and federal legislators to influence policy change.

In 2019, Venice Beach brought Invisible People in for six weeks to counter the harmful narrative NIMBY opposition was spreading on homelessness attempting to block support services.

In 2012, Hanes partnered with Invisible People on an educational campaign that reached 132 million people in 30 days. In 2017, we gave smartphones to three homeless people to share a day in their life on Instagram Stories that reached 15 million young adults.

In 2011, the Canadian government commissioned Invisible People to travel to 24 cities in Canada to launch the Canadian Alliance to End Homelessness.

Google asked Invisible People to produce video interviews of homeless people to be played for President Obama, in 2011, prior to his State of the Union YouTube interview.

In August 2018, Dateline NBC featured Invisible People in an hour-long special on homelessness. City of Angels was nominated for an Emmy in 2019. 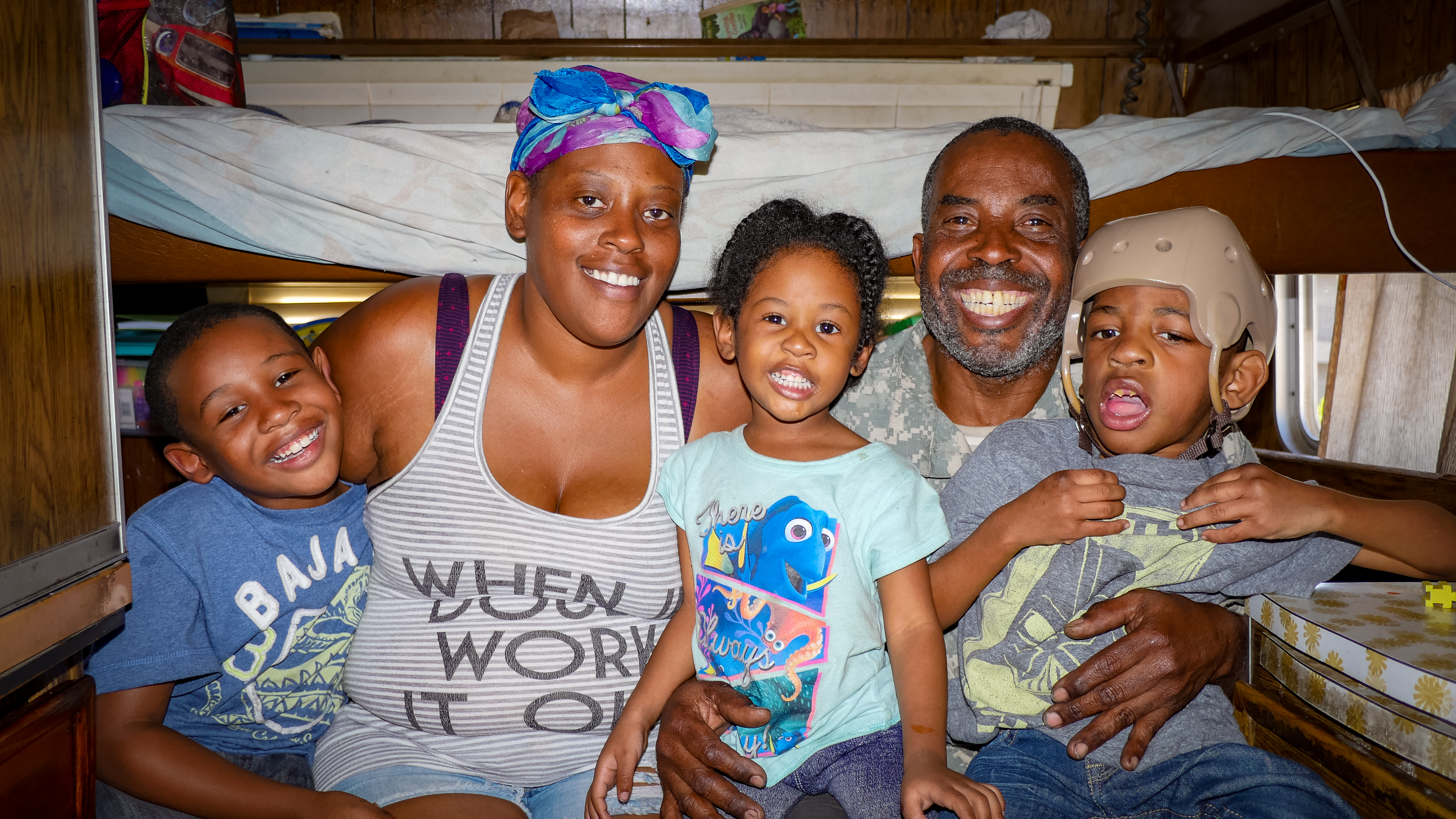 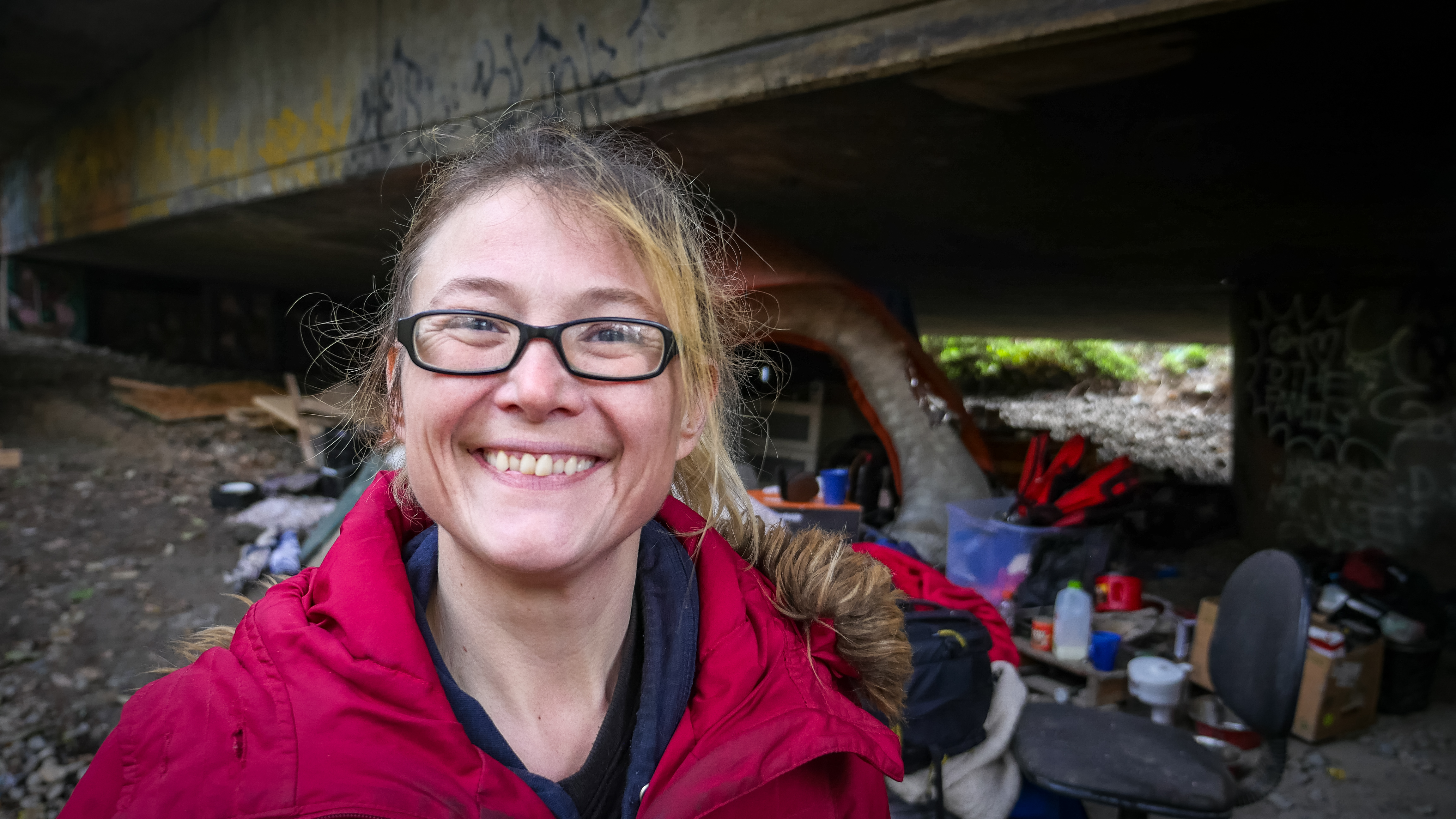 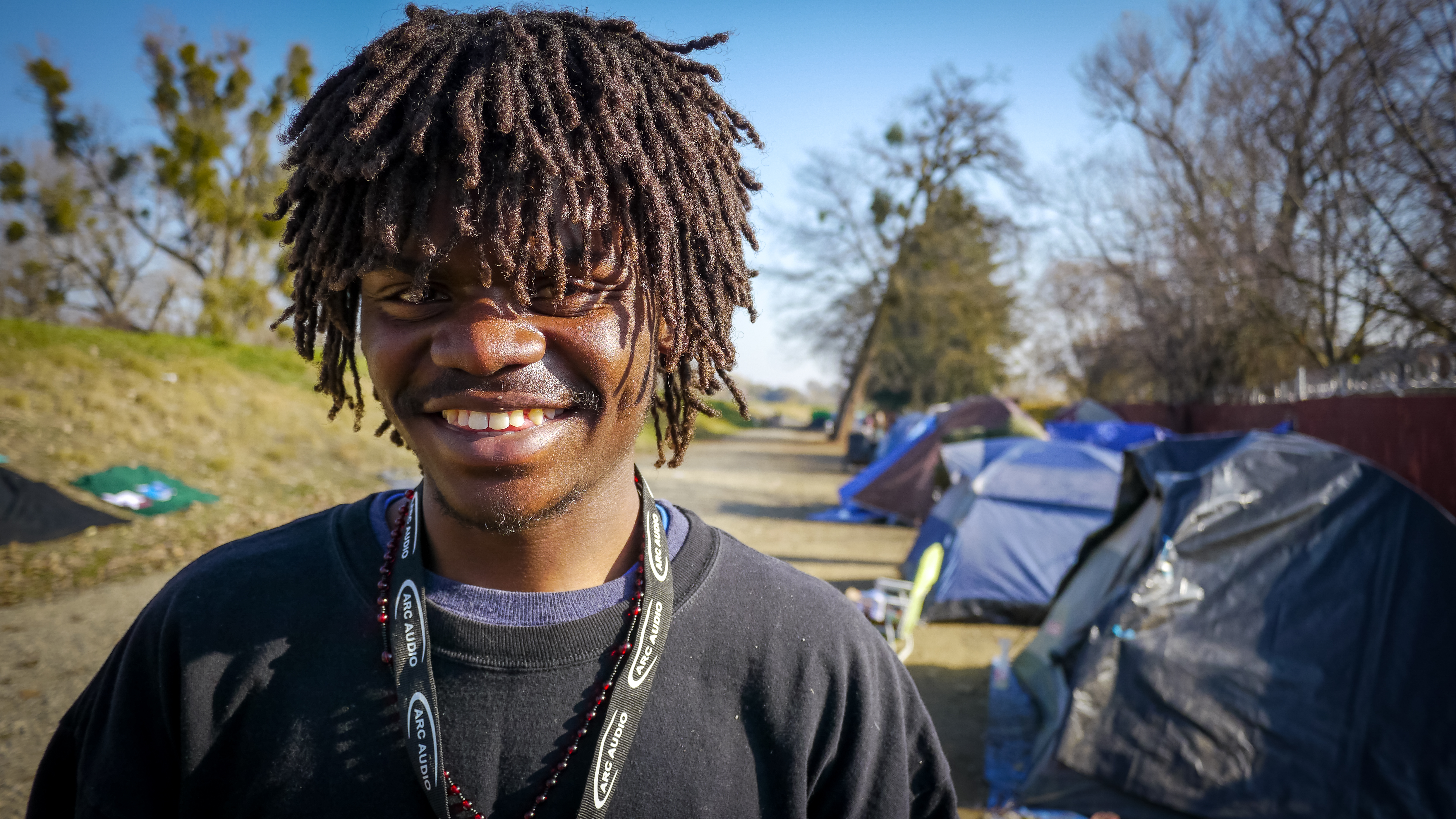 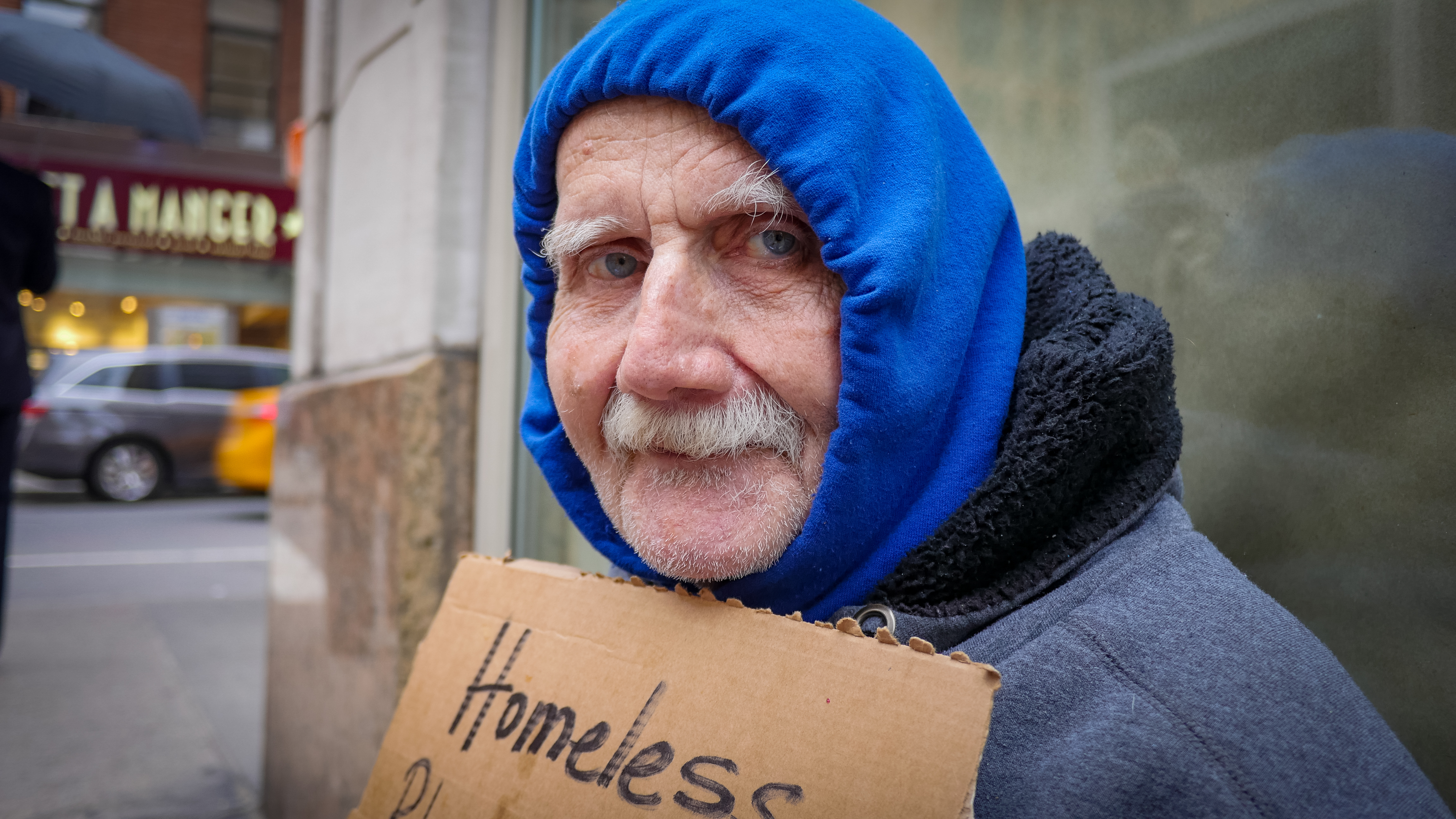 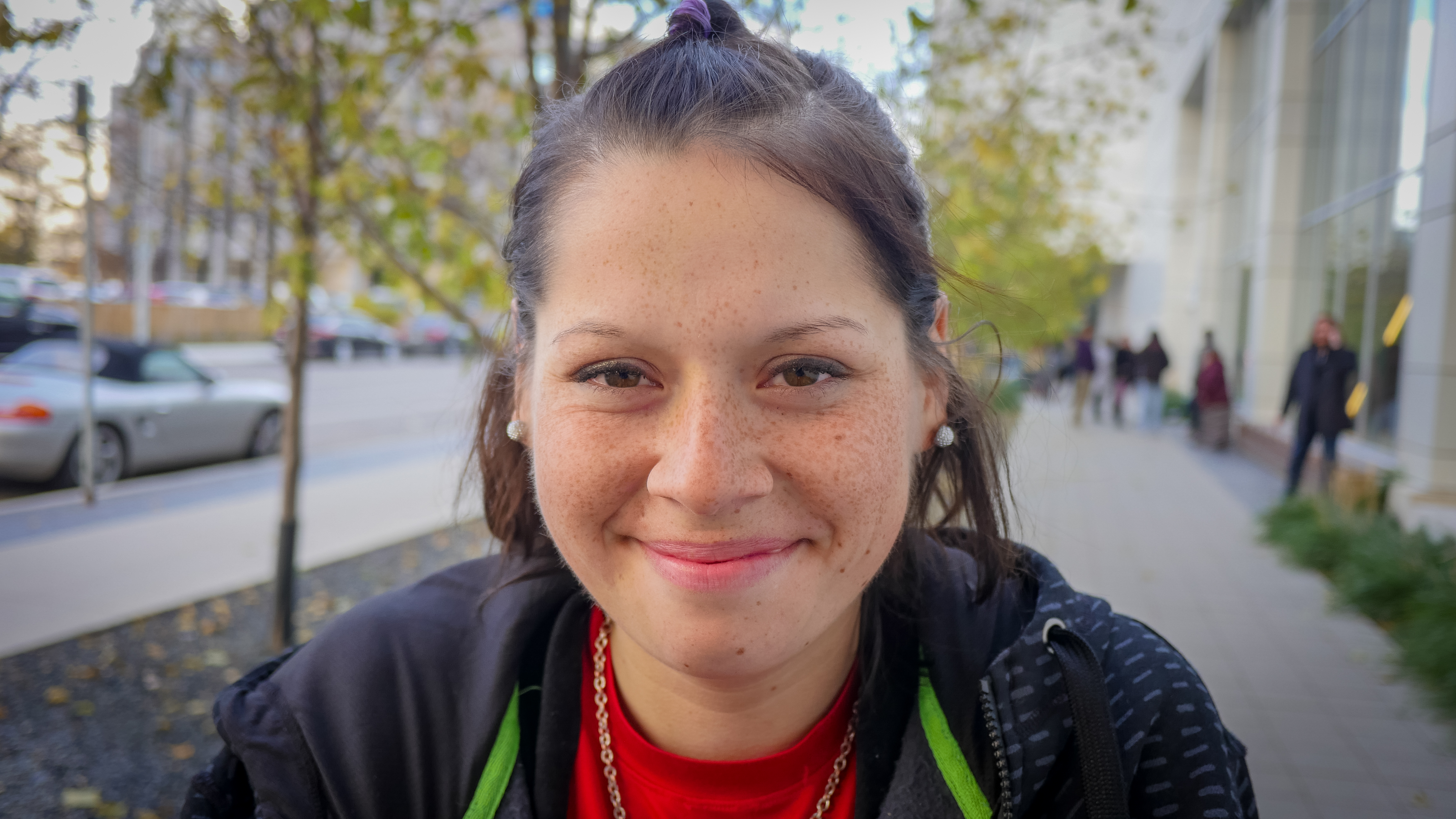 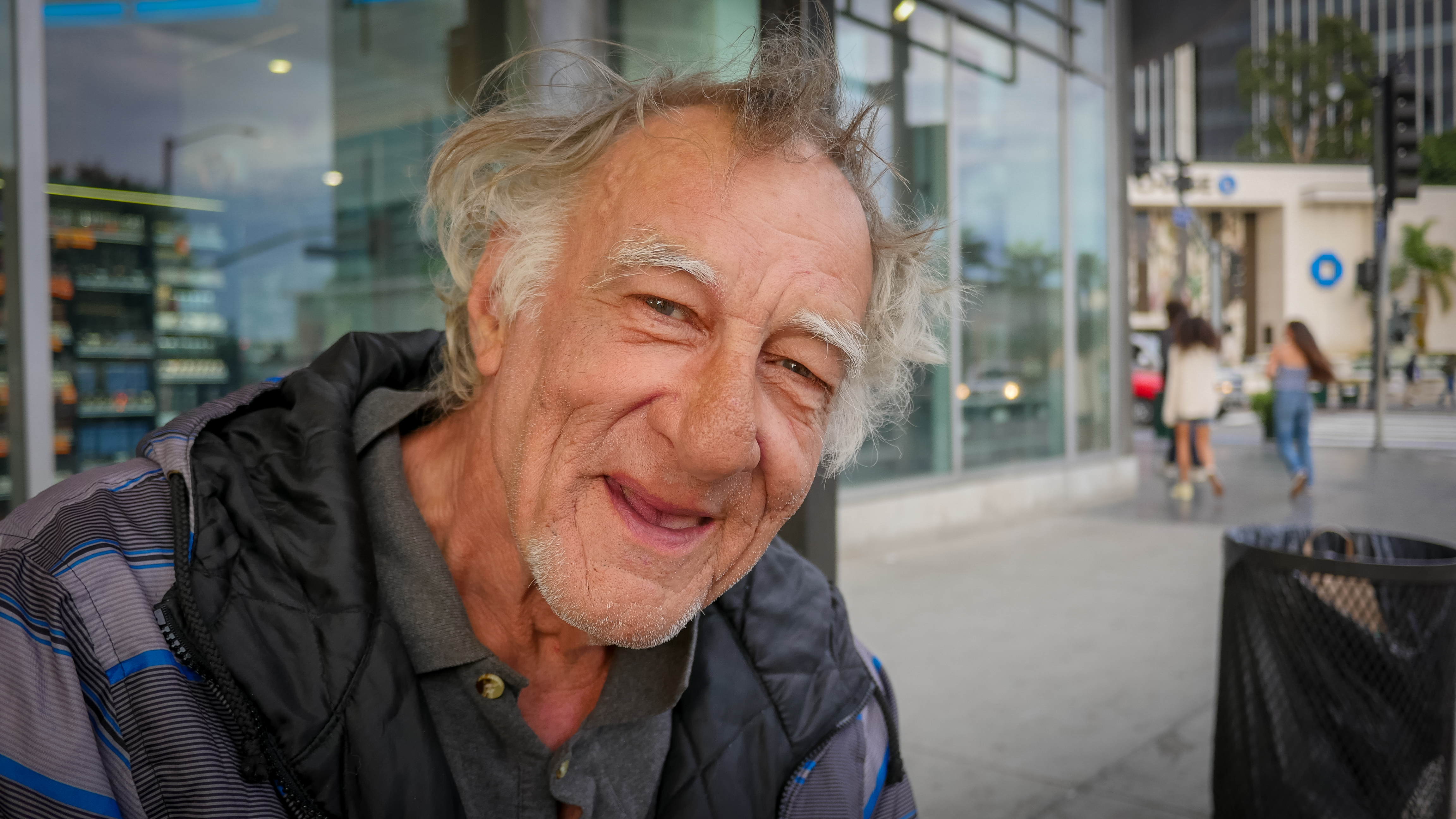 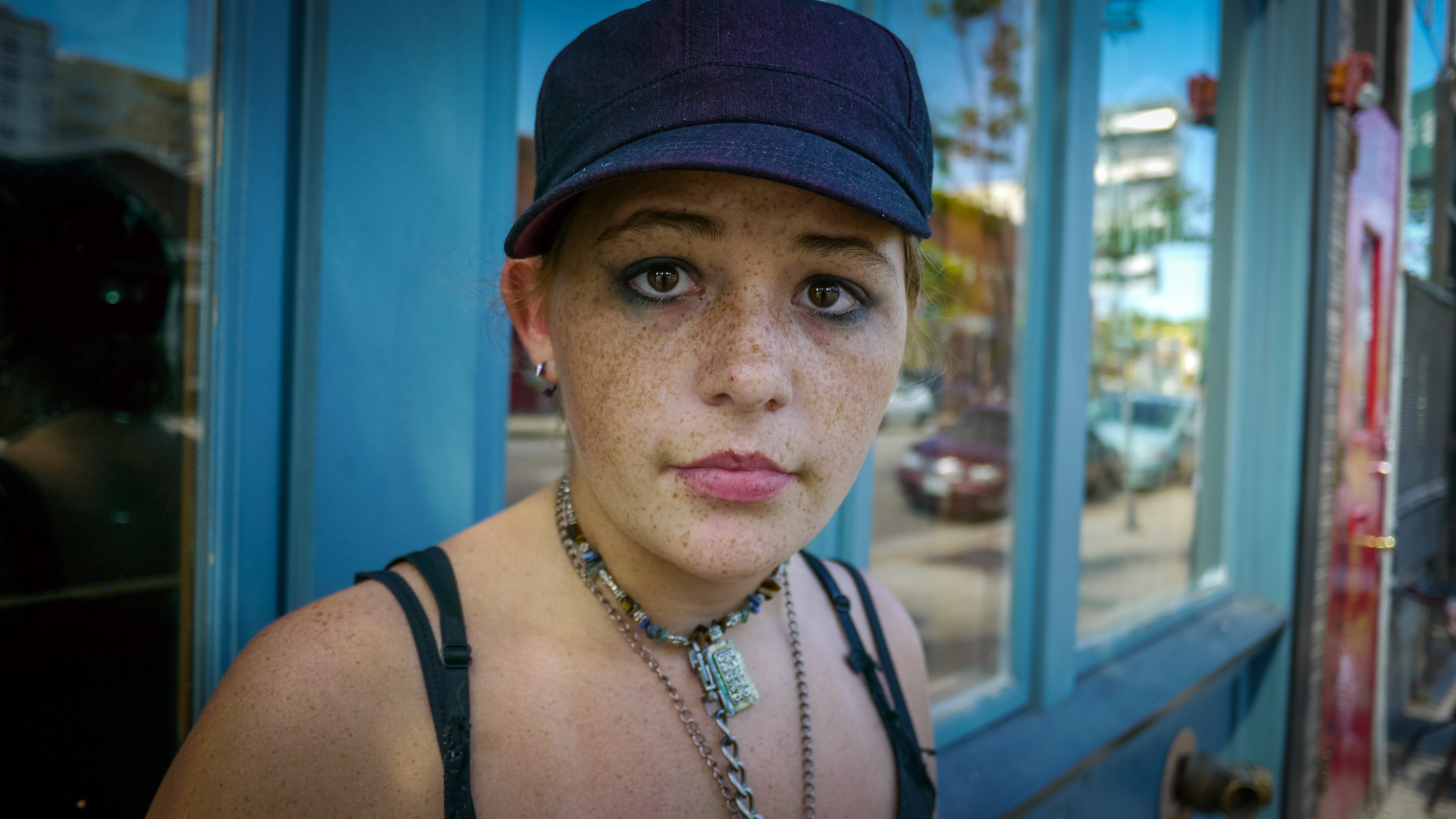 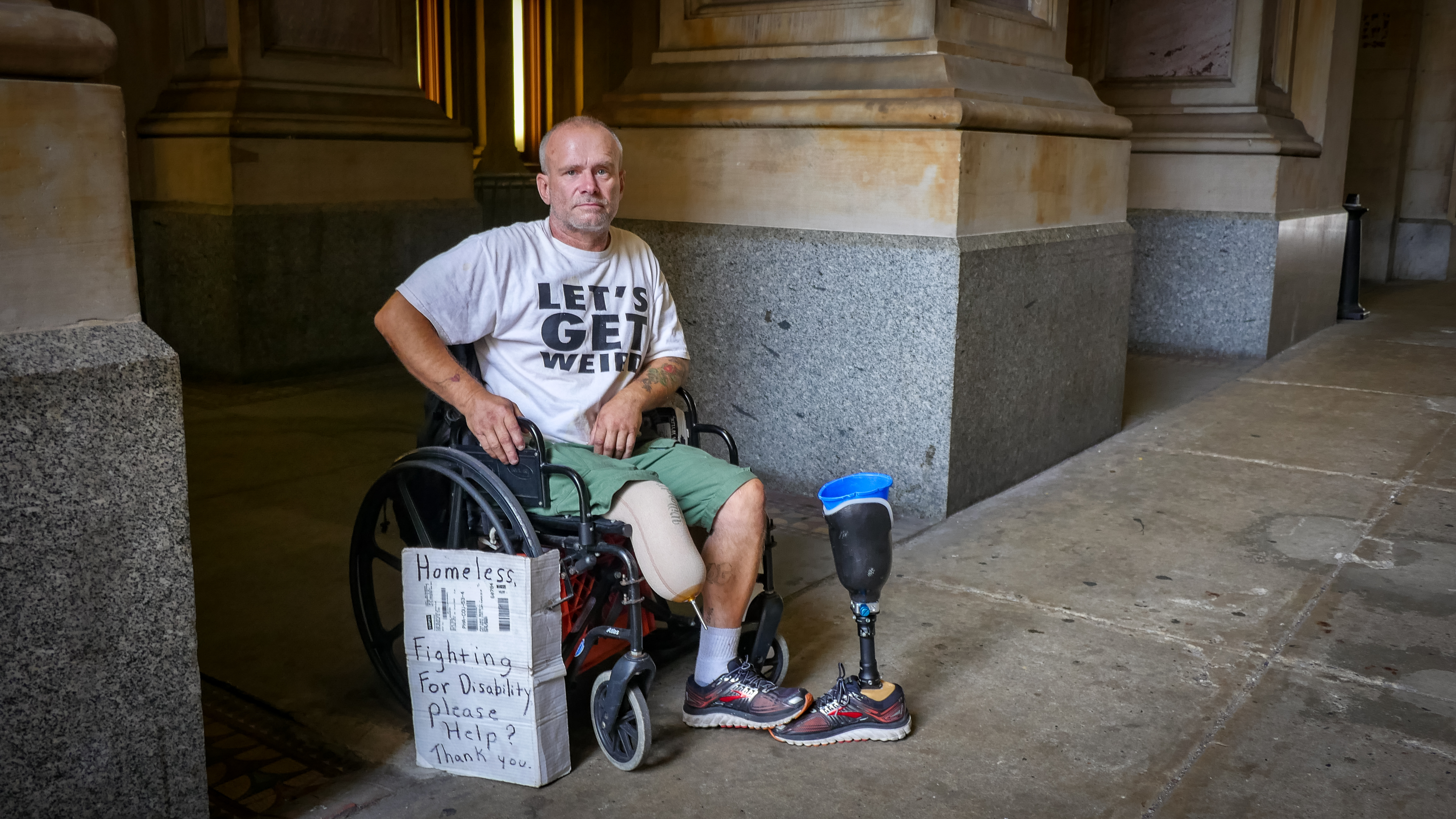 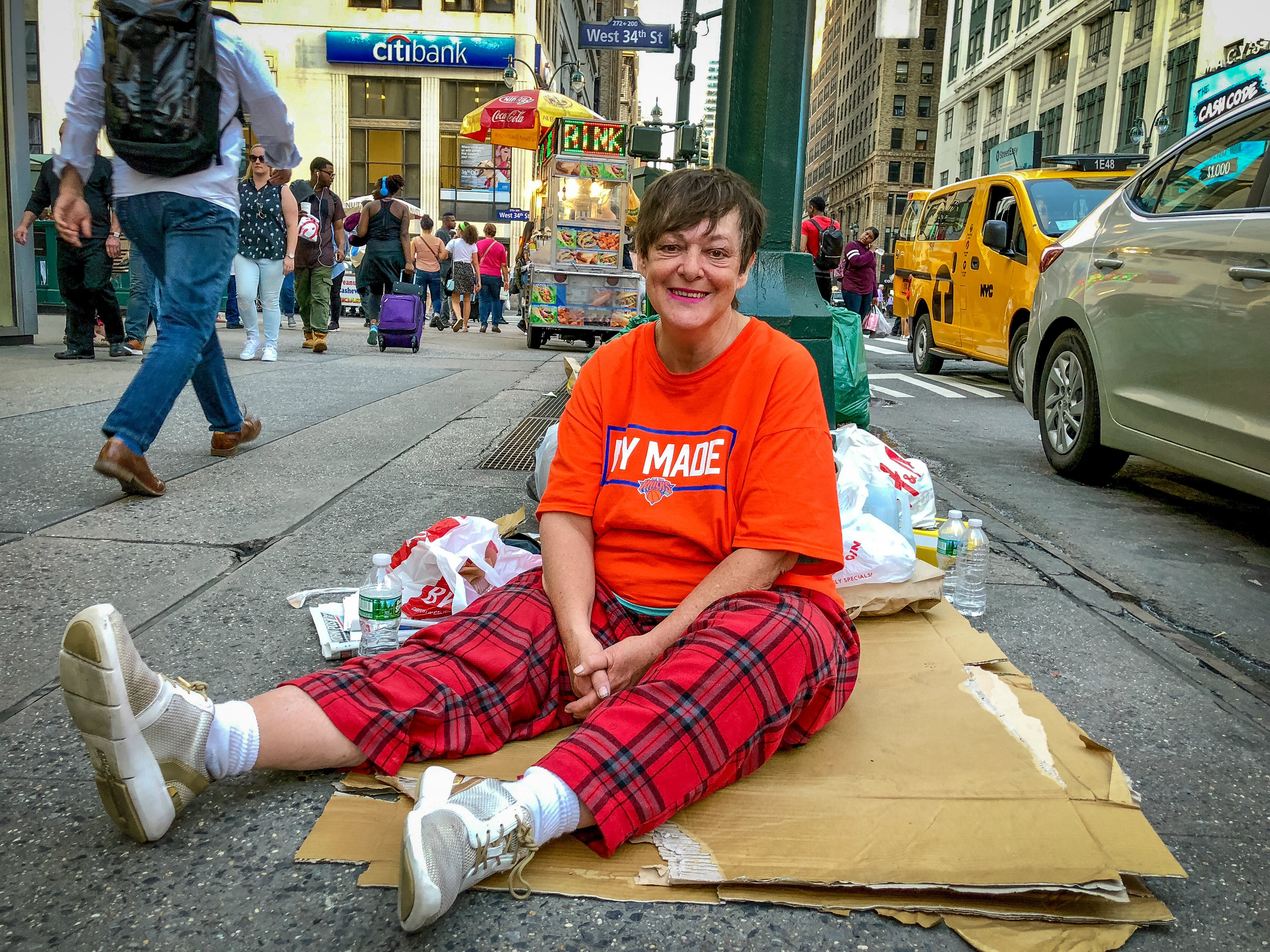 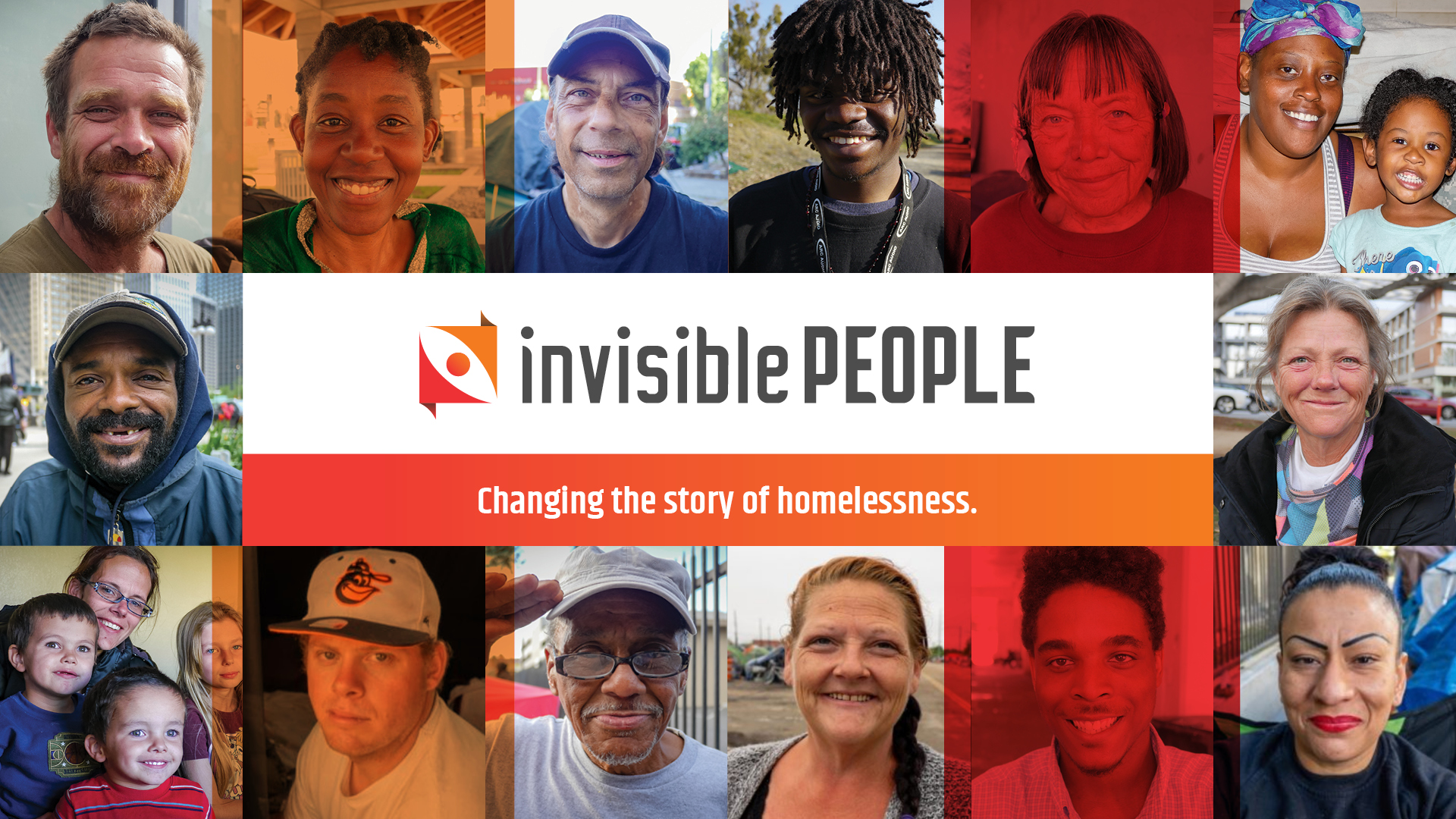