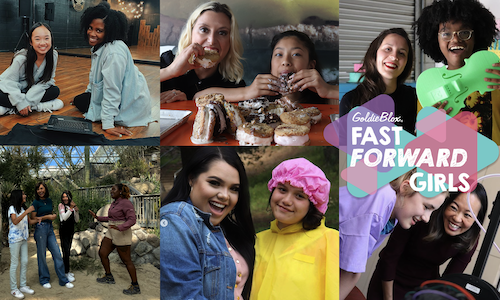 Today, women only hold 29% of STEM careers and young girls begin to lose interest in STEM by age eight if their curiosity is not nurtured. In effort to close the gender gap and inspire the next generation of pioneers, GoldieBlox partnered with Lyda Hill Philanthropies and its IF/THEN Initiative to engage girls ages 6-12 in STEM with the influence of leading female innovators in the field.

The partnership led to the creation of Fast Forward Girls, a YouTube series following the journey of young women as they learn about STEM’s role in various careers by undergoing hands-on experiments and challenges with leading female innovators. The key goal of the series was to help positively change the perceptions of STEM careers in young girls’ minds by exposing them to interesting content and inspiring female role models. By influencing girls’ perceptions, they can grow up to be the future female leaders making a positive impact.

Fast Forward Girls satisfies the glaring need for more programming that shows diverse women in STEM in a positive light. The Geena Davis Institute reported that, of all the portrayals in media of people in STEM, 62.9% of them were men and 71.2% of the people portrayed were white while many of these characters were shown as unhappy or sacrificing their personal life to work in STEM. The series shows that STEM can lead to incredibly fun and fulfilling careers, and is welcoming to any girl who chooses to pursue it.

In each episode of Fast Forward Girls, one girl is paired with two female STEM trailblazers who show her real-life applications of STEM through on-the-job challenges. The young girls featured in the series are recognizable YouTube influencers like Hayley and Annie LeBlanc, Karina Garcia, Shameless Maya, and Little Froggy.

Some of the amazing mentors include ice cream architect and CoolHaus Co-Founder Natasha Case; 3D-printable open source instrument designer Kaitlyn Hova; conservationist Dr. Rae Wynn-Grant, neuroscientist Dr. Sook-Lei Liew, who uses virtual reality for occupational therapy; and plenty of other women using STEM in innovative and rewarding ways. The young girl in each episode performs on-the-job challenges to get a real-life feel for what working in that job would be like.

Six episodes were released on YouTube and YouTube Kids. The IF/THEN initiative and GoldieBlox both marketed the series to parents and kids via social media, which included links to the episode, fun facts about the mentors, live Q+A’s with the mentors, and videos from the influencers.

GoldieBlox and Lyda Hill Philanthropies conducted their own survey of 450 girls ages 6-15 who watch content online with questions about interest and awareness of STEM. The girls were asked about their perceptions of STEM before and after watching one episode of Fast Forward Girls to determine if the series had an impact. Results found the series had a positive influence on girls’ perceptions of the four fields that make up STEM, across all age groups, with the greatest lift being in perceptions of engineering with a 23% increase across key attributes.

Similarly, while girls know math and science are important subjects pre-episode exposure, the survey found that interest increased up to 78% after watching an episode with the Ice Cream Adventures episode having the greatest impact on math being “appealing.” Not only did Fast Forward Girls increase understanding of STEM subjects, but the show also raised girls’ opinions of STEM careers as “cool” by +27 points post-viewing.

Fast Forward Girls garnered over 4.5 million views on YouTube and YouTube Kids, and inspired Nike to work with GoldieBlox on creating a campaign around their female engineers and technologists. Social media posts around the series received over 1.7 million impressions and strong reactions from young girls describing the series as “educational, in a fun way,” “creative,” “cool,” and “fun to watch.” The series’ success has given GoldieBlox and If/Then the opportunity to create more episodes for a second season and continued partnership to bring young girls similar content. 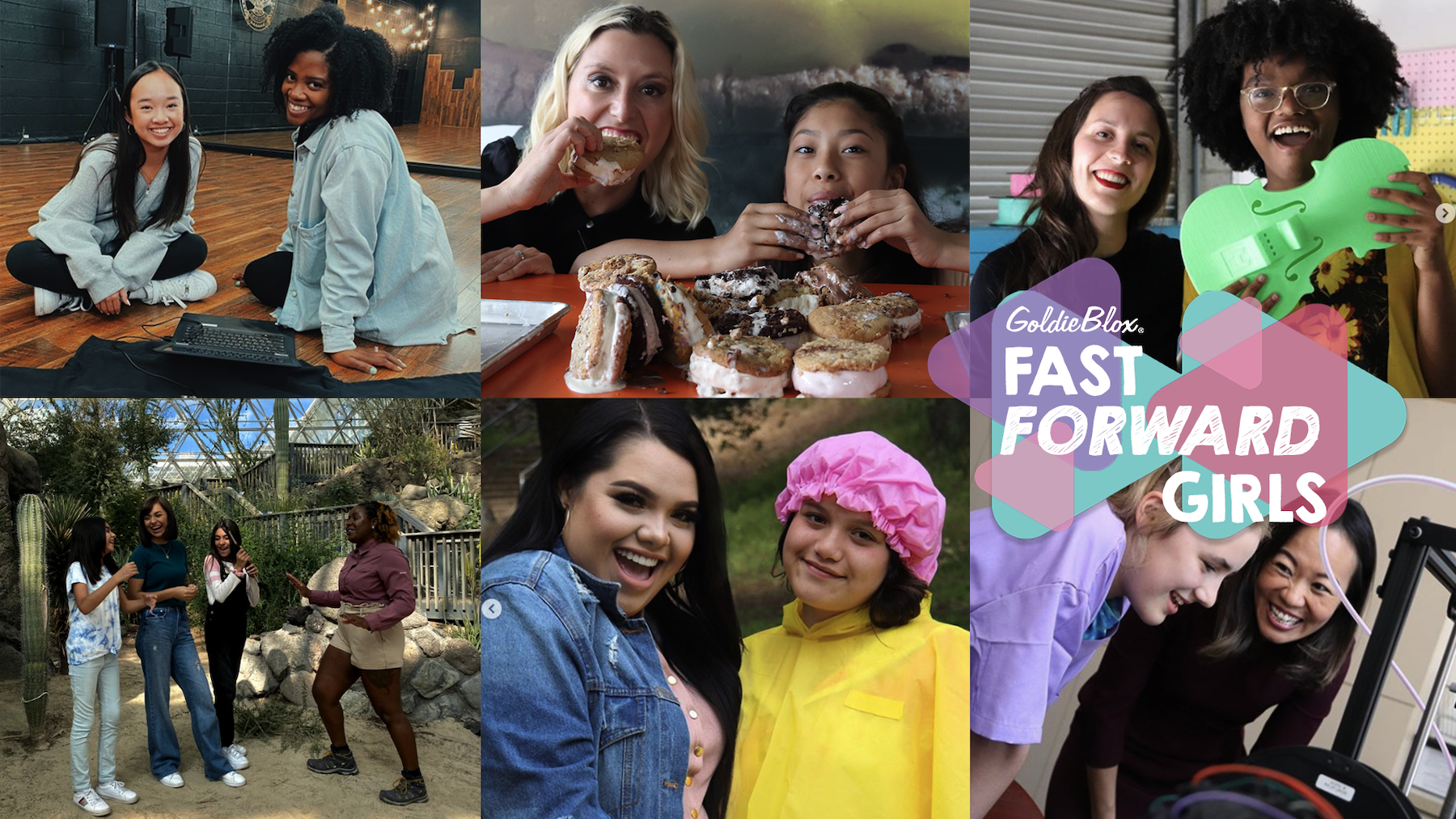 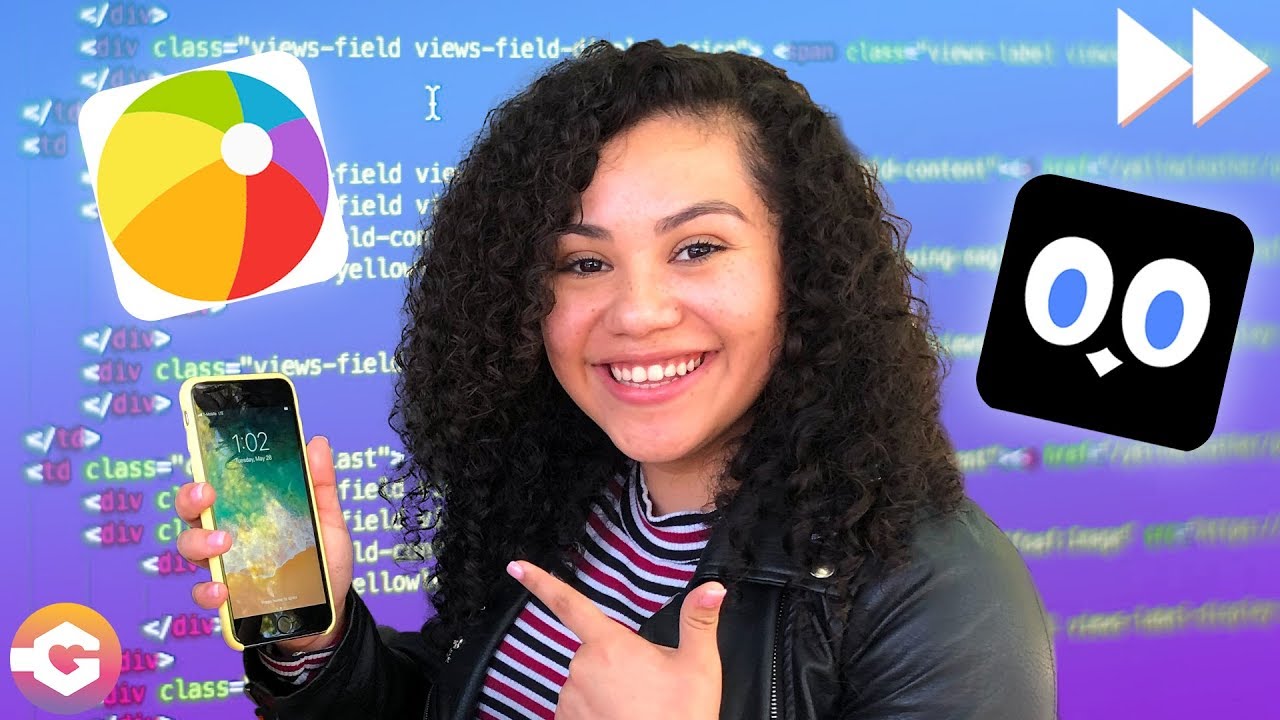 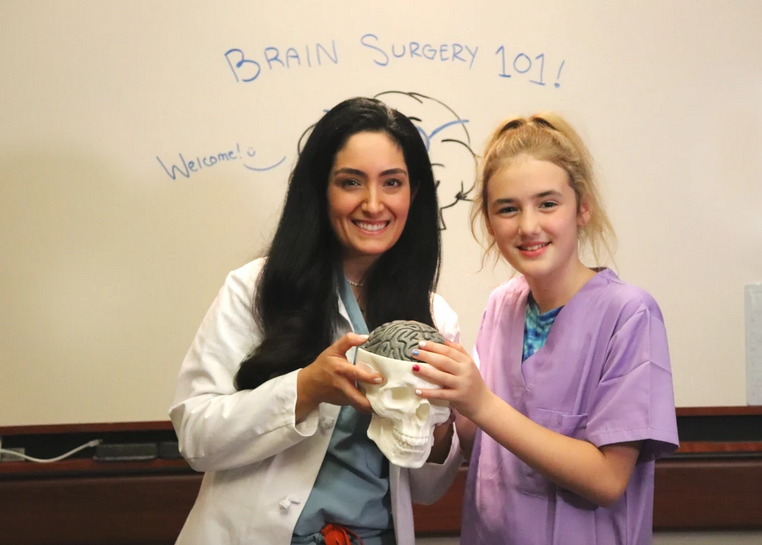 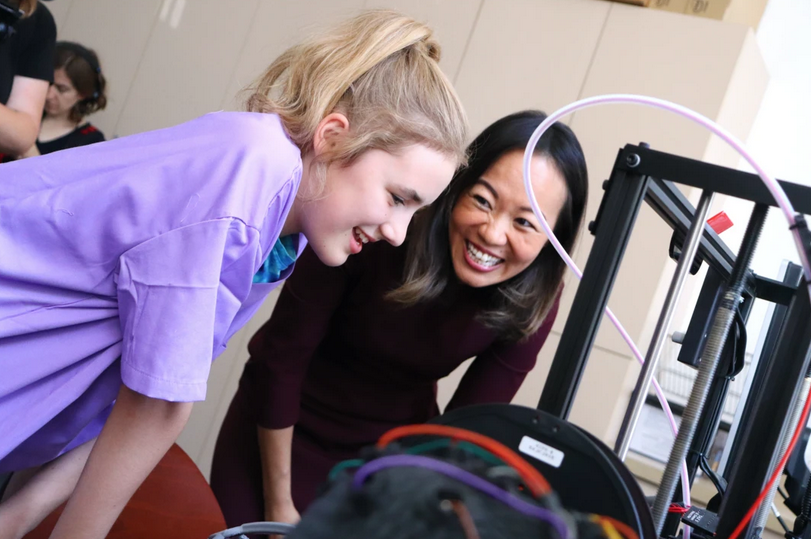 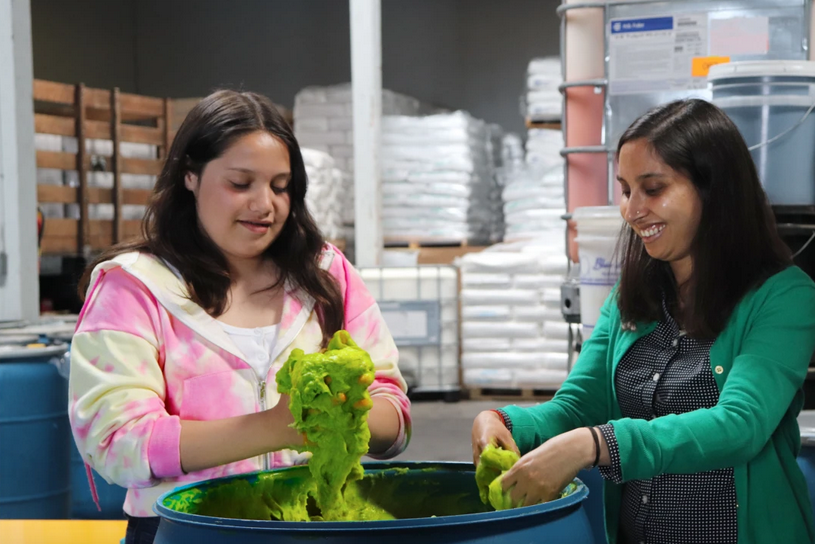