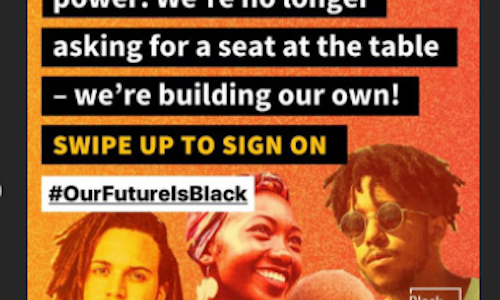 Black Futures Lab was created by Alicia Garza, one of the founding members of the international Black Lives Matter movement. Black Futures Lab works to transform communities, building Black political power and changing the way that power operates—locally, statewide and nationally. Using Phone2Action, BFL promoted its #BlackAgenda2020 campaign, which focused on empowering the Black community to participate in the democratic process. The organization provided tools for online voter registration and mounted a campaign to get people to pledge to vote in the upcoming election. The ultimate mission: get more people to the polls in November.

Black Future Labs, using Phone2Action’s platform, created a state-of-the-art Civic Action Center that allowed its audience to check registration, register to vote, find candidate information and get guidance on early and absentee voting—all in one place. It then amplified that resource with relentless social media campaigns on platforms such as Twitter, Facebook and Instagram, asking people to register and then pledge to vote in November. This is particularly relevant as COVID-19 shifted primary dates and voting rules continue to change. Changes like this have historically made it harder to vote in minority communities. The Black Future Labs Civic Action Center provides voters with solid information.

The campaigns are made up of beautiful multicultural imagery and powerful calls to action. “Sign the #BlackAgenda2020,” one campaign said. “We’re no longer asking for a seat at the table—we’re building our own.” The timely message, along with Garza’s credibility in the activist community, attracted celebrity attention.

Performer Lady Gaga frequently promoted the BFL posts—and ultimately allowed the organization to take over her Instagram account for a day. Social media plays an important part in their campaign as they focus on getting minority groups to the polls, along with young voters who engage heavily with social media content.

To see the long-term impact of this campaign, we will have to wait until November to gauge voter turnout, but data from the BFL pledge campaign is a strong indication. In just a couple of weeks , roughly 25,000 people visited the Black Futures Lab Civic Action Center. Many of them checked their poll location and their voter registration status. Some also found information about how to register to vote in states where online registration is not available. This information allows individuals to create their “voting day plan” and has translated into more than 13,000 signatures on BFL’s pledge to vote petition. Individuals who pledged often shared that pledge on their social media channels. More than 1,000 Facebook and Twitter shares, amplified the visibility of the campaign and the need to engage in the democratic process. 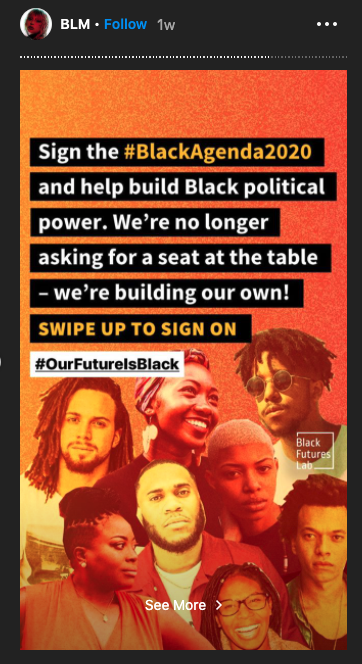 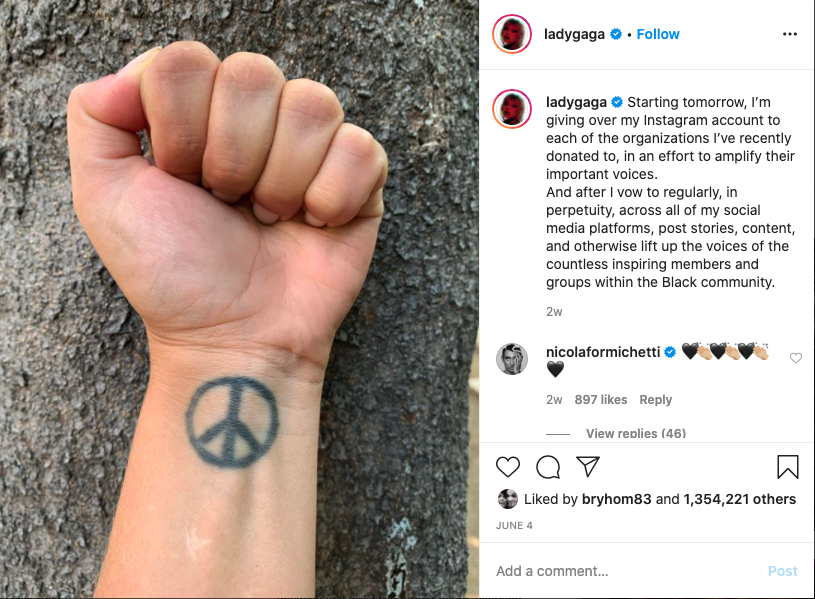