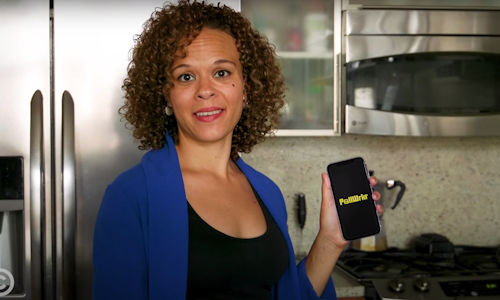 In a year where people want to give back and play an active role in our democracy more than ever before, now was the moment to lift up a new kind of public service: poll working. Our objective was to educate and build awareness around the potential “poll worker crisis” and the need for young, healthy people to work at the polls on Election Day.

As a part of the larger Power the Polls campaign, Comedy Central Digital set out to create original content native to our brand and audience for this initiative.

As a comedy brand, we’re best positioned to develop breakthrough, attention-grabbing creative to further our social impact goals. Our target audience was already engaged college students, high school students (older than 16), and recent grads; the kind of student who is likely to spend a day off volunteering and/or might want to put this on a high school transcript.

Comedy Central Digital hoped to utilize our built-in digital fan base and strong comedic voice by creating an episode of our popular series, That’s An App, specifically for this initiative. That’s An App takes a look into the future of smartphone saves from issues both practical and existential.

That’s An App: Pollwrkr is a parody of a dating app where we encourage people to become poll workers to meet new people in their neighborhoods. “You’ve tried all of the dating apps and none of them have worked for you. Work the polls, save a life and get laid with PollWrkr.”

The Pollwrkr episode did just that by driving views, shares and engagements with our audience and their extended network. Ultimately, those KPIs led to our ultimate goal of driving viewers to a destination where they could sign up and learn more about becoming a Poll Worker.

Pollwrkr garnered 364K views across platforms and contributed to 2,600 sign-ups on https://www.powerthepolls.org/.

Since the Power the Polls campaign launch, including Pollwrkr, nearly 400,000 people have raised their hands to be poll workers. Part of what drove the success of National Poll Worker Recruitment Day was incredible social amplification and unique creativity that spoke directly to our audience. 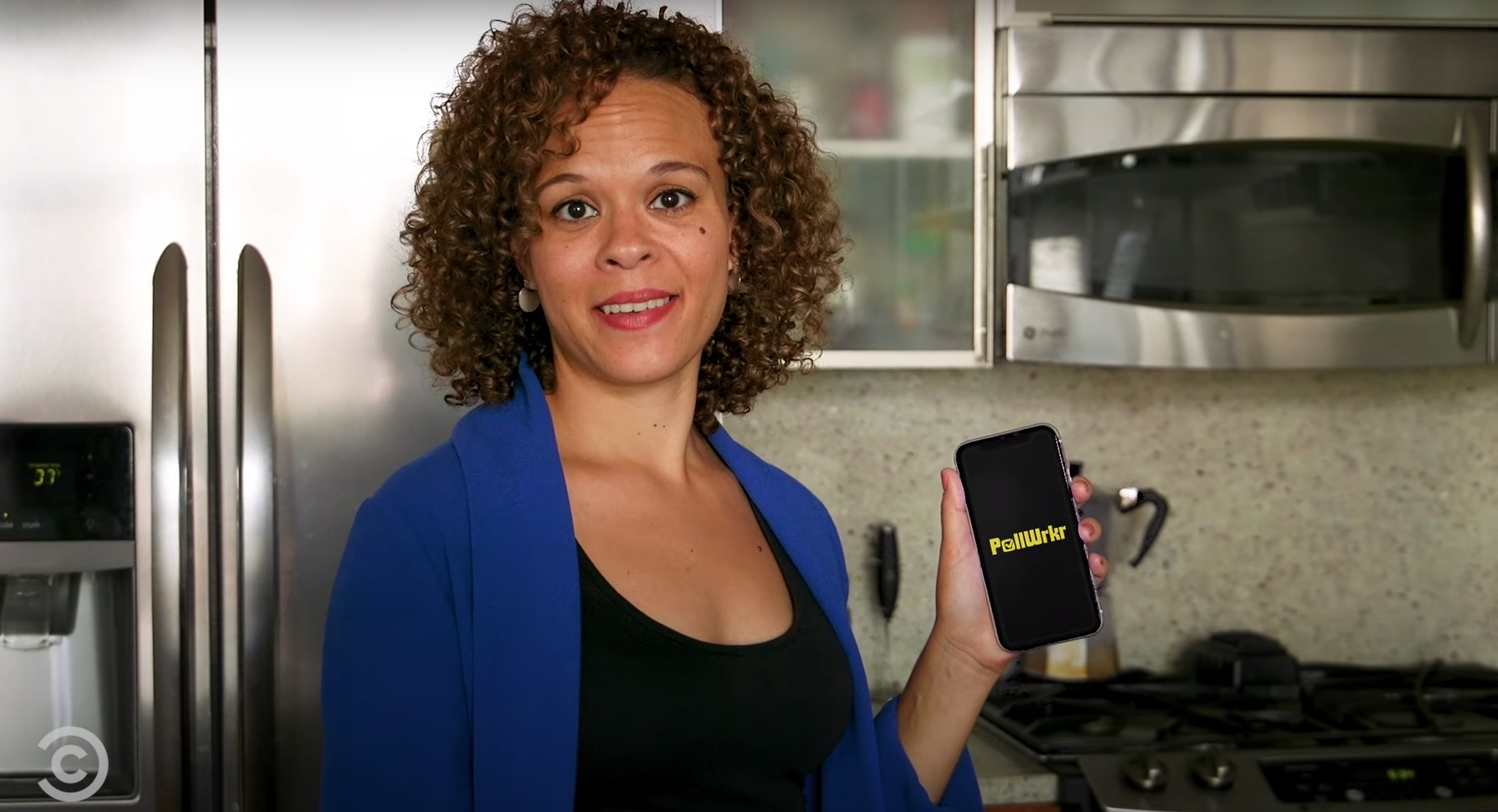