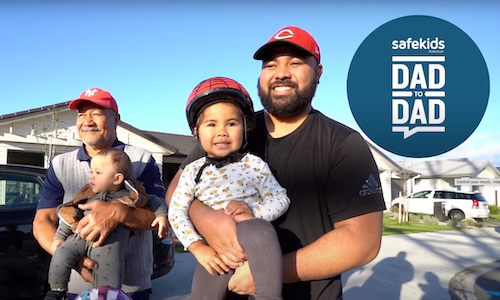 Si’I pe kae hā.
We are a small island, we are still great.

In Aotearoa, Pacific people are under-represented in media accounts and often, when they do appear, it is through a negative identity lens. Pacific peoples are overwhelmingly framed in the media through the prejudices of majority groups, within contexts of illness, crime and poverty.

Safekids Aotearoa is the country’s specialist child unintentional injury prevention agency. We have set ourselves a goal in working to this mission: to challenge the often discriminatory, one-dimensional representation of Pacific people in the media and public discourse.

To do this, we told a child injury prevention story that celebrated Pacific fatherhood and was created by Pacific people, for Pacific people. From this vision, the “Dad to Dad” video series was born. The episode entitled “Dad to Dad: A Conversation with Richard Wolfgramm Jr & Richard Wolfgramm Sr” tells the story of a Tonga-born immigrant father and his New Zealand-born son, who is himself now a father.

Si’I pe kae hā. As the opening Tongan proverb states, you don’t have to have large amounts of resources or financial capability to do great things. The island of Tonga is small but mighty, and so is the work of Safekids Aotearoa. “Dad to Dad: A Conversation with Richard Wolfgramm Jr & Richard Wolfgramm Sr” was produced on a shoestring budget, but its impact has been far-reaching.

Safekids Aotearoa’s digital engagement strategy is grounded in the ethical principles of health equity. ‘One-size-fits-all’ health promotion interventions may work well among some groups of people, but they are less effective among others. In order to achieve equity-impact, targeted campaigns should not only speak to specific groups, but also be created by those groups.

“Dad to Dad: A Conversation with Richard Wolfgramm Jr & Richard Wolfgramm Sr” was born from this engagement strategy, which placed Pacific peoples not just in the end product, but creating and at the centre of the product itself.  Through this end-to-end process, the minority group are able to control their own narrative instead of it being controlled by a majority group. Our injury prevention communication production is implemented in a way we believe is a unique in this country. We strive for success in communicating by collaborating at all stages with the target-population.

The video serves our mission to reduce unintentional child injury because this messaging is woven into the unscripted conversation through stories of childhood shared. But the backdrop for this messaging is just as important as the messaging itself. In creating the video, we work towards health equity by telling the stories of those whose stories would traditionally be left out of mainstream public health narratives.

The 10-minute video was uploaded to Facebook, Instagram IGTV and YouTube. There, it began to fly. Pacific peoples, who form highly active networks on social media, shared it with their interconnected communities. The video was shared by many opinion-leading Pacific community Facebook pages including Tagata Pasifika, Pasefikia Proud and the New Zealand High Commission in Nuku'alofa, Kingdom of Tonga. Safekids was approached by a reporter from Pacific Media Network’s NiuFM to interview the Wolfgramm family, and asked whether Mr. Wolfgramm senior may be interested in regular parenting slots on the station.

The Wolfgramm’s story is changing the conversation around Pacific peoples and fatherhood. With a total cost of USD$840, the video brought a Pacific injury prevention story to over 200,000 people. To put this into perspective, as of the 2018 census, New Zealand’s Tongan population was 82,389 and the overall Pacific population was 381,642.

Direct positive feedback on Facebook from Pacific peoples was our most impactful result. 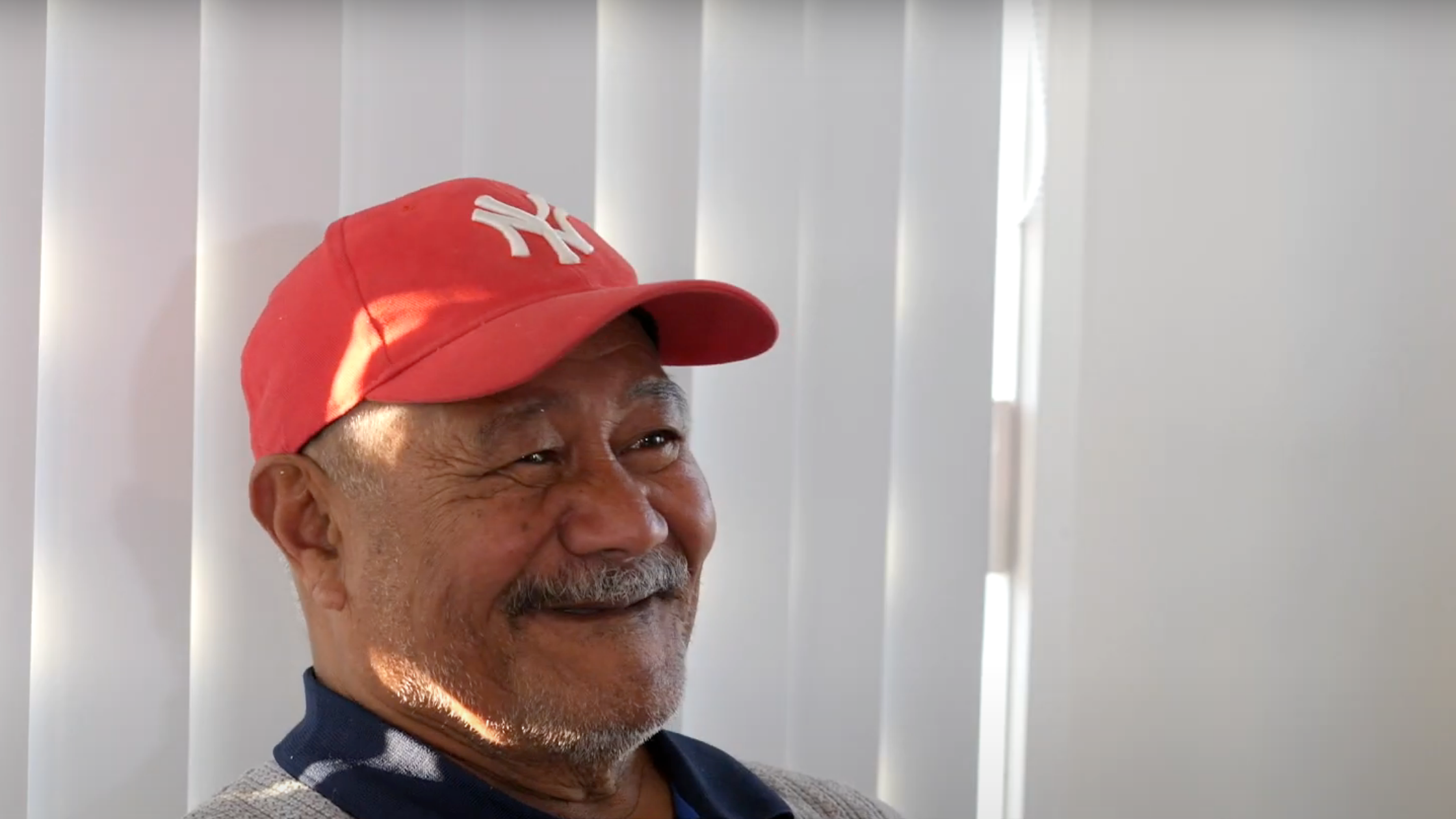 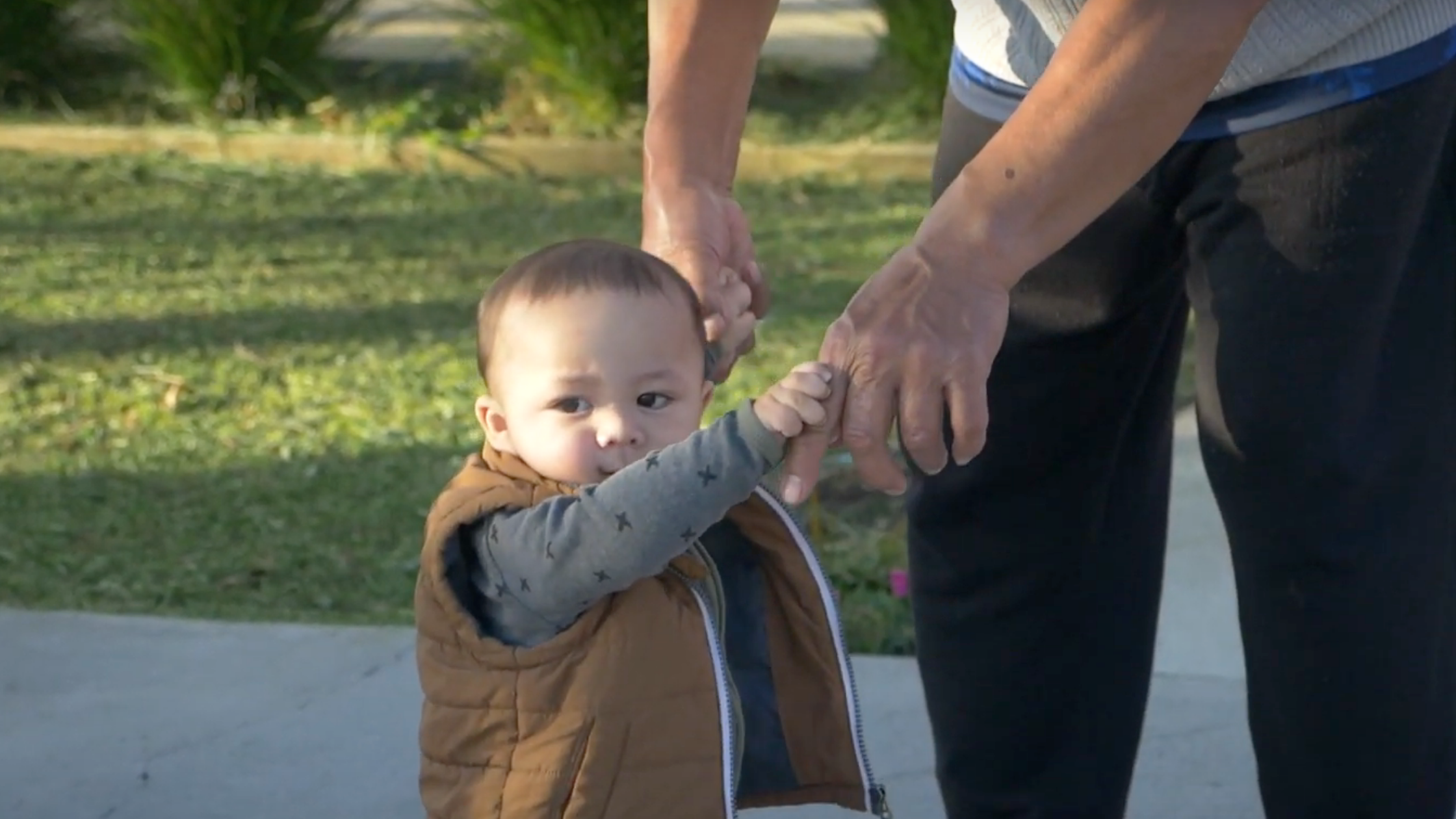 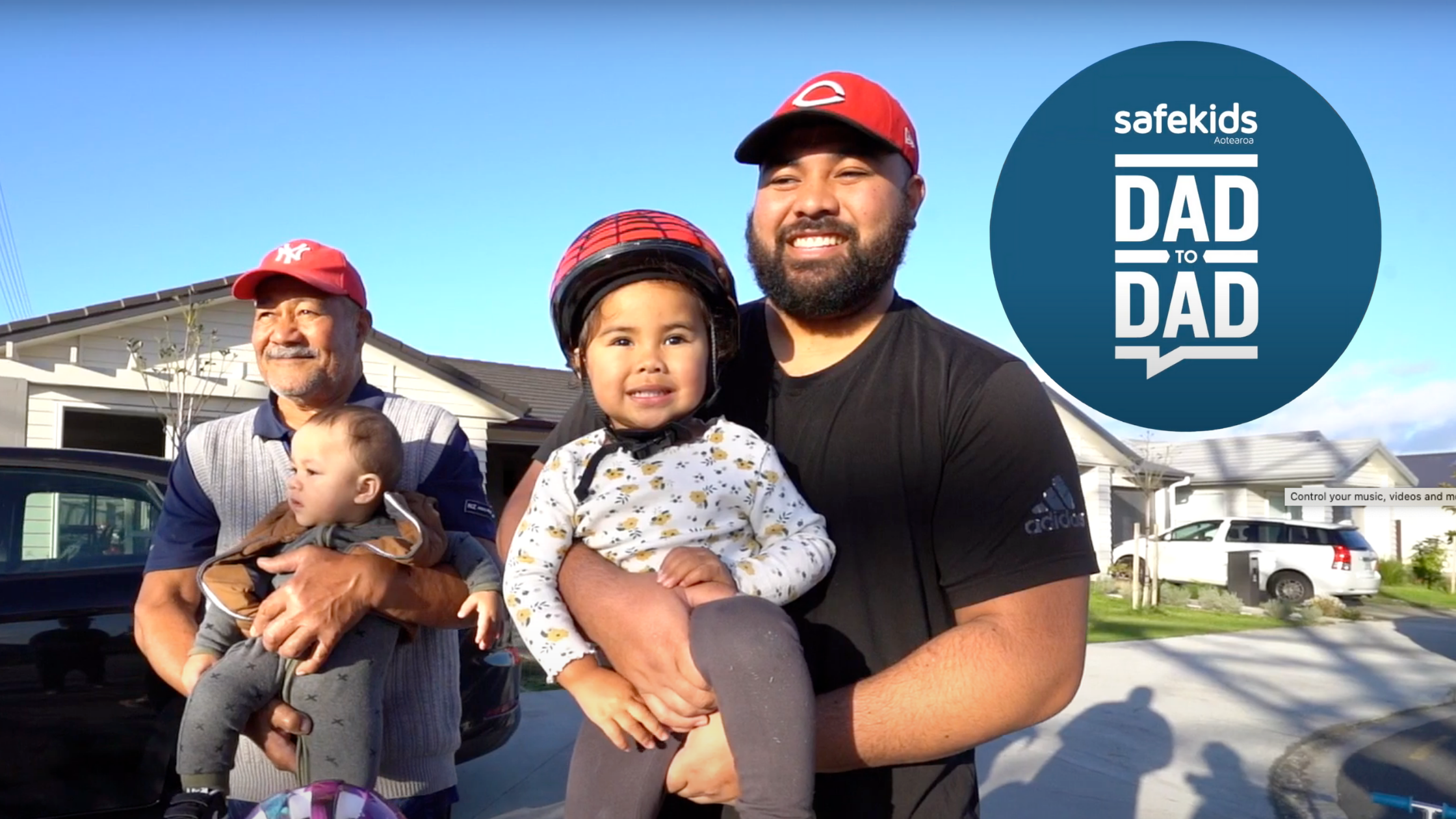