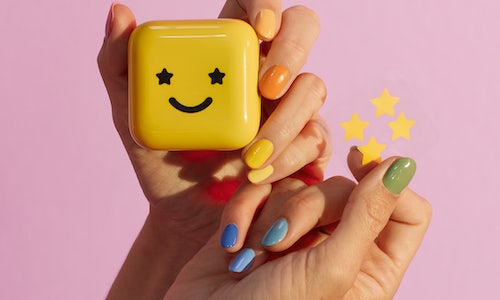 Co-founded by Julie Schott and Brian Bordainick in September 2019, Starface is a skincare brand changing the conversation around acne. Acne is a universal skin condition, yet mainstream skincare marketing perpetuates the idea that acne is bad. Whether it’s through a blurred out photo in a magazine, or using words like “blemish” or “cover up” on product packaging, acne has traditionally been seen as something that needs to be “fixed” or “battled.”

To combat this negative stigma, Starface was created to inspire confidence and self-acceptance. With creative branding and a company ethos that leads with optimism and positivity, Starface launched with Hydro-Stars, effective star-shaped hydrocolloid pimple patches, that encourage users to draw attention to their pimples rather than hide them (contrary to the traditional clear patches on the market). Hydro-Stars are held in a smiling reusable pod, affectionately known as Big Yellow, who has become an animated personification of the patches, and a voice for the brand to connect directly with consumers.

In contrast to most skincare and beauty brands within the market, Starface rarely uses human faces throughout social and general branded campaign imagery. Instead, Starface puts forth Big Yellow as a ‘spokesperson’ to share company updates and the center of engaging content on social media. Note, when people are featured across Starface’s channels, they are always members of the Starface community as a way to celebrate the brand’s collaborative community of creators and individuals.

This deliberate choice of branding has been a part of Starface’s ethos from the very beginning. Keeping in mind this approach to the ‘Starface voice,’ Big Yellow was created as an innovative way to connect with consumers and create an open dialogue about skincare, individuality, and self-acceptance. With teens and young adults being a large demographic of the Starface customer base, it has been a priority for the brand to not only address misconceptions around skincare concerns, but provide light-hearted commentary on trends and current events through a thoughtful, optimistic lens and approach.

Across various social channels - including Instagram, TikTok, and Twitter - Big Yellow weighs in to not only normalize acne, but also comment on timely cultural news or moments with a playful sense of humor. Big Yellow does not follow the traditional social constructs that face young adults, so is instead able to celebrate and encourage a unique sense of individualized identity within the Starface community through its fun personality and uplifting of others.

Through the creation of this character, Starface has not not only been able to continue the ongoing conversation around acne and skin acceptance, but also found relatable ways to engage with its customers in an authentic way whether that be about social media trends or current societal issues. This includes anything from utilizing lyrics to a trending song within a post, or creating a meme account (Which Big Yellow Are You?) as a new way to reach and entertain the Starface community. Not only does Starface see the importance of engaging with its community, but also encourages those within it to take a stance on current social issues. This led to the launch of the brand’s permanent collection of Rainbow Hydro-Stars that allocates all net proceeds to the Black-Led Movement Fund and the Hetrick-Martin Institute for LGBTQ+ youth. The development of Big Yellow and Starface’s investment in its community has ultimately been able to break the barrier between brand and consumer, fostering organic dialogues around not only skincare needs, but larger current events and movements.

In just a year since the brand launched, Starface has become a key player on social media, specifically through TikTok. Starface is leveraging TikTok to highlight the visual nature of Big Yellow and Hydro-Stars through various events and engaging content, allowing the brand to further its mission of destigmatizing acne.

Earlier this year, Starface hosted two TikTok creator kickback events to build a community and generate original content featuring Big Yellow and Hydro-Stars. Creators were able to connect with one another and create organic content, resulting in 17.2M total impressions and a 200% follower increase on the platform. Through creatively leveraging Big Yellow, Starface has successfully fostered a new sense of community amongst Gen Z, opening up a new dialogue around acne acceptance amongst teens and young adults.

Additionally, Starface has seen significant growth on Instagram following the tremendous response and engagement from customers with Big Yellow. The brand has seen a steady 15% increase in sales month over month, and since launch, has sold over 100,000 units of their signature product, Hydro-Stars. Starface has also reached an international audience, recently launching in the UK and Canada, where Big Yellow has continued to resonate with customers around the globe. 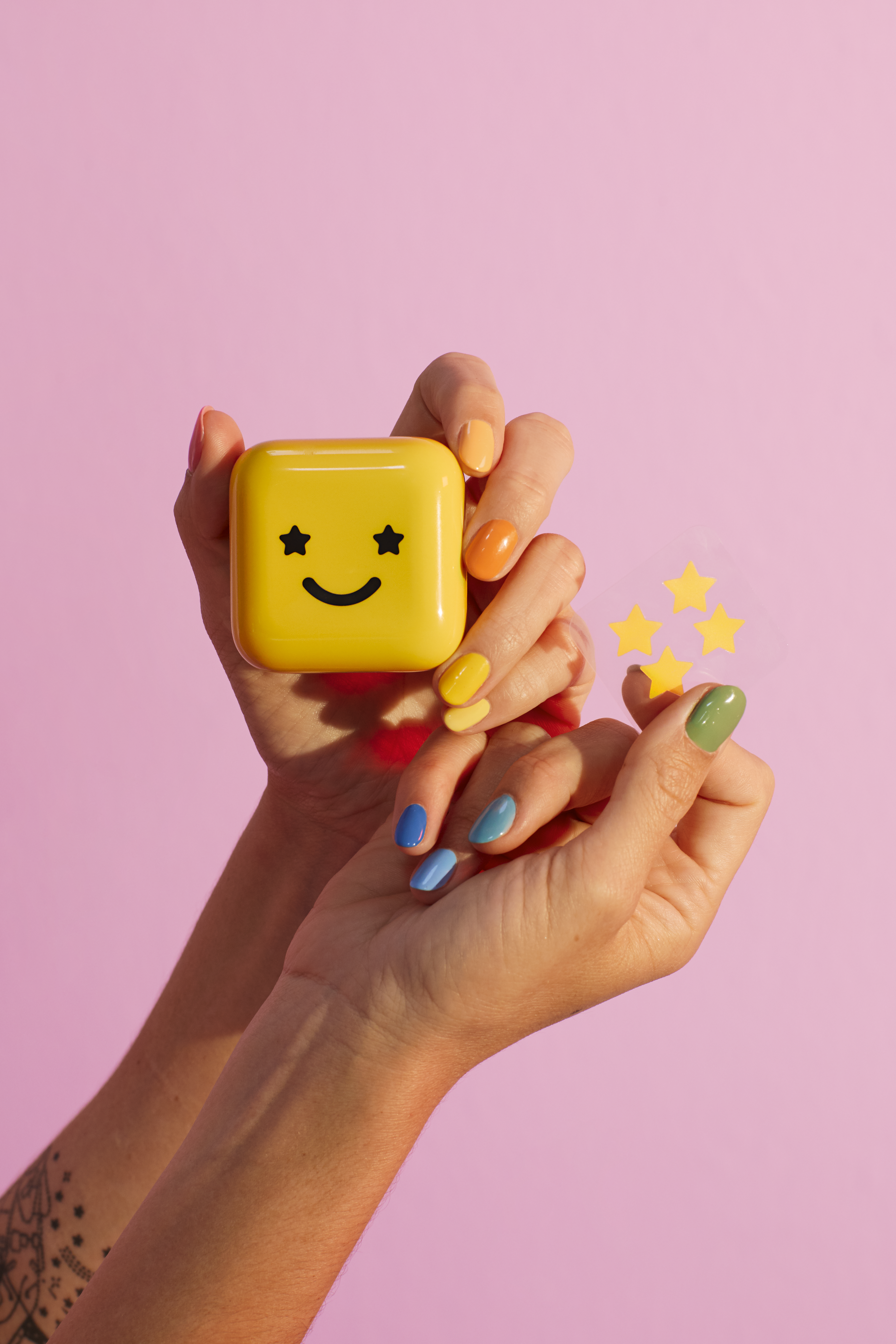 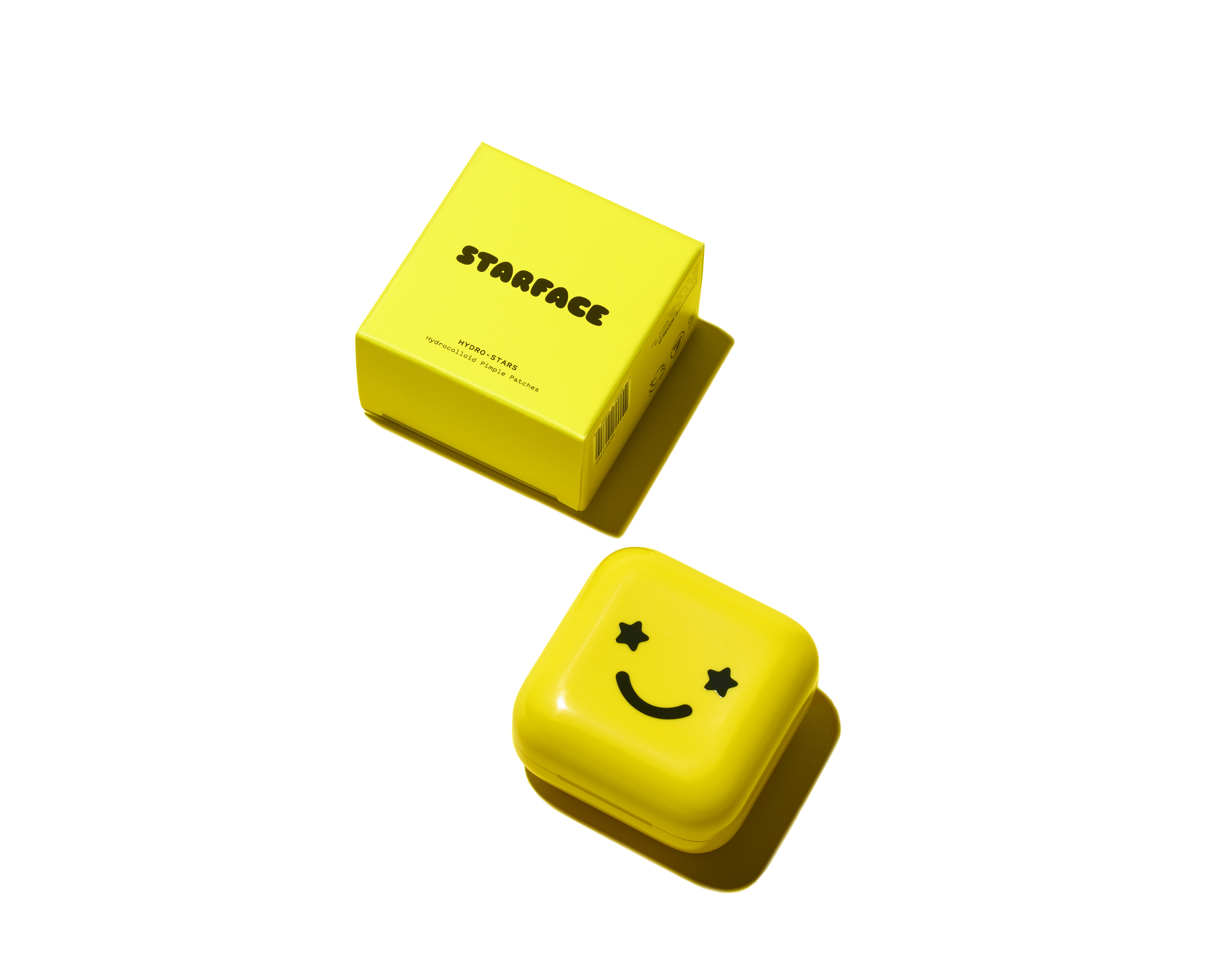 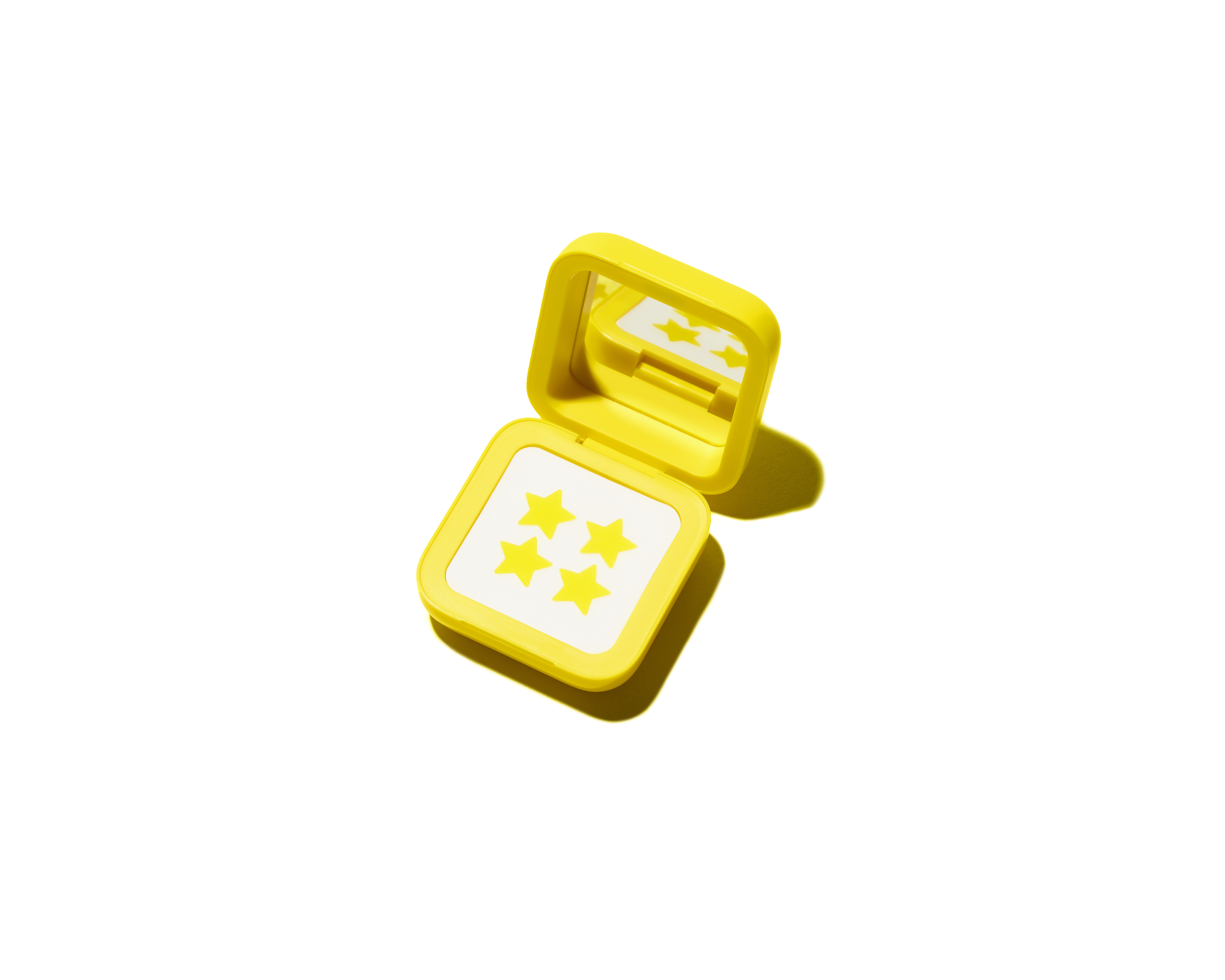 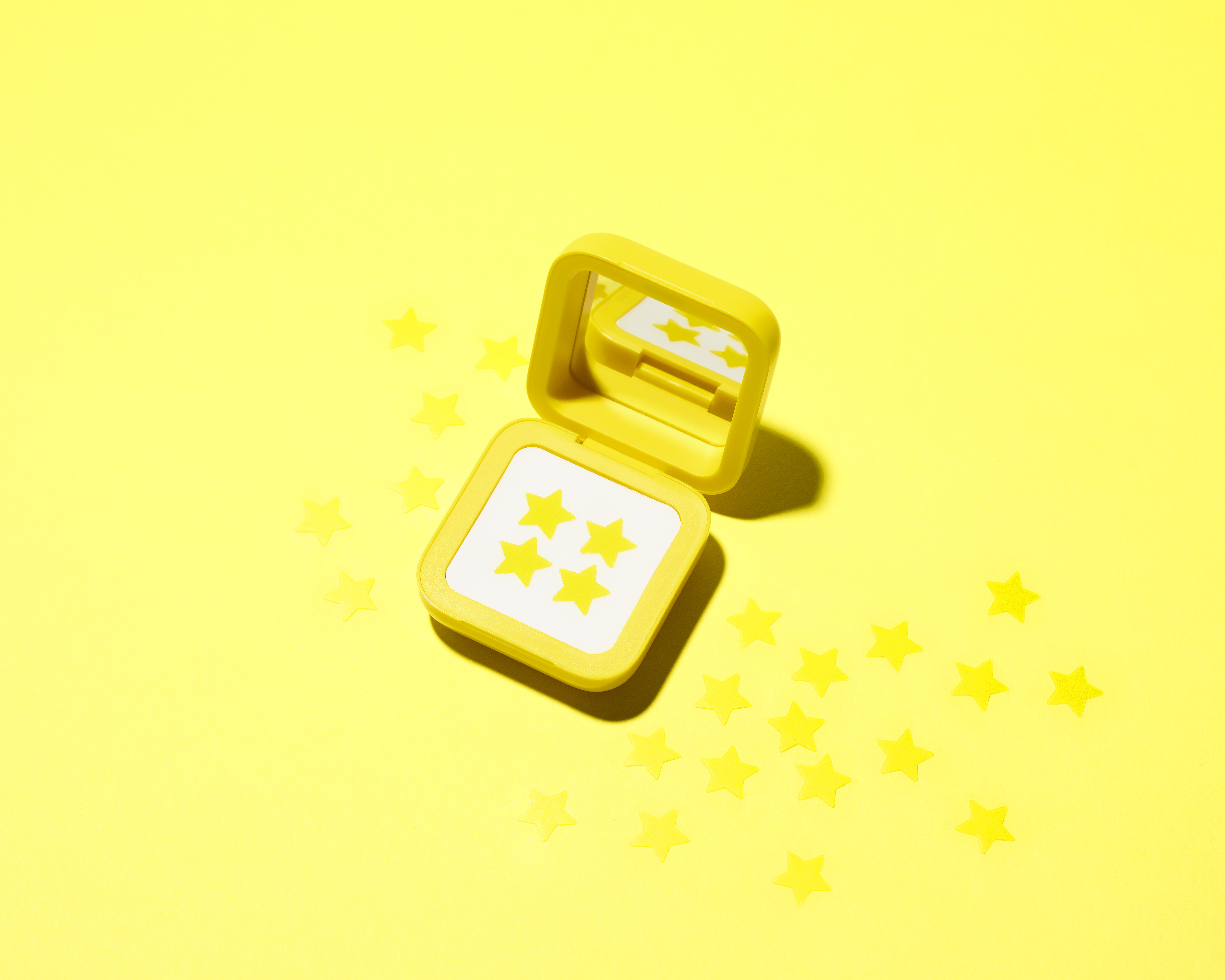 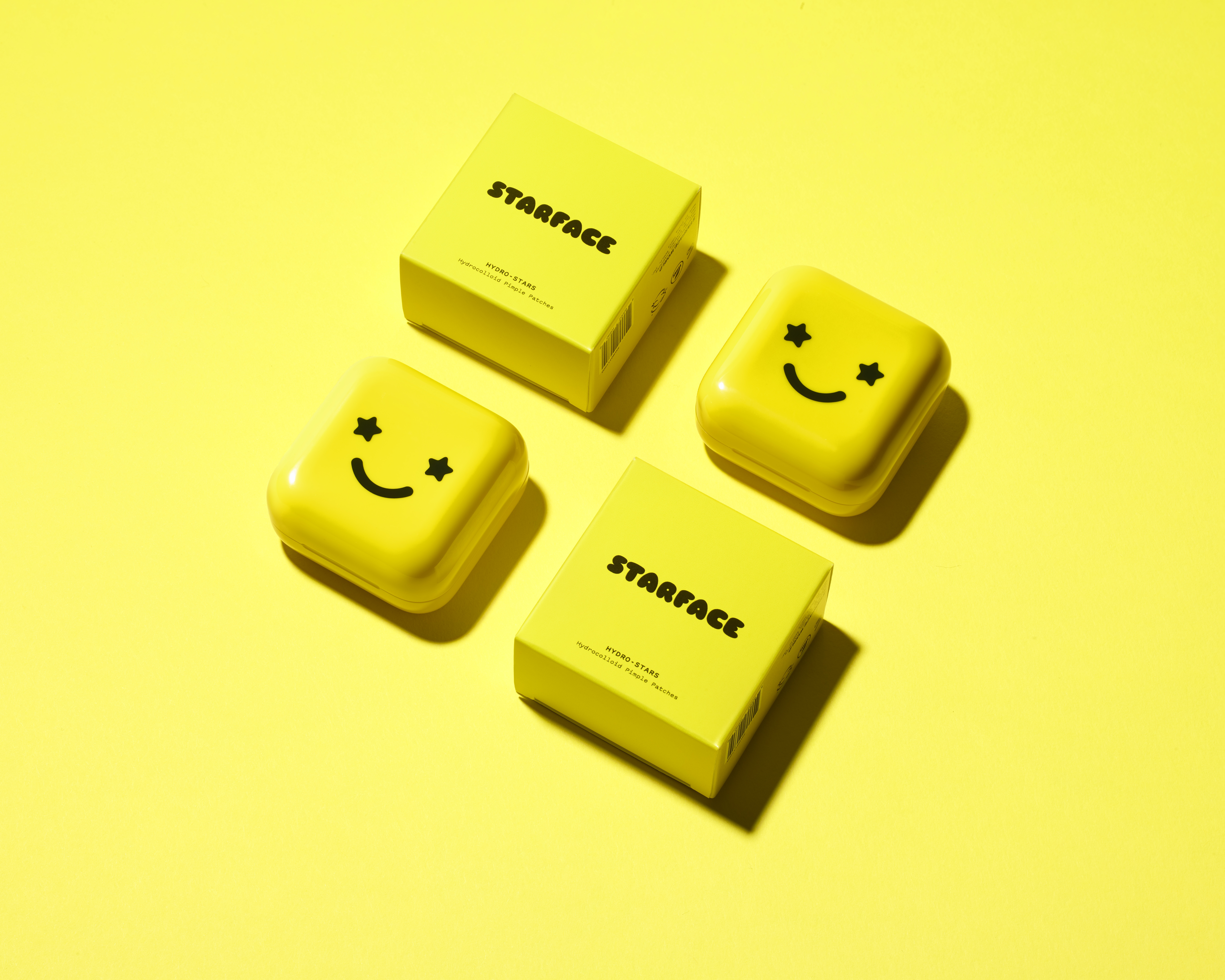