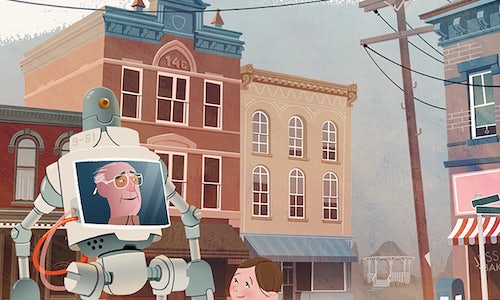 As part of our multi-year partnership with All Nippon Airways (ANA) - the sponsor of our $10 million ANA Avatar XPRIZE - we launched a companion marketing campaign with the following objective:

In order to put the public in the mindset of being in the future and to be inspired about the possible use-cases of avatars, we created the fictional company, Avatars Inc, around which our campaign is based. Through the use of storytelling across a number of platforms, we were able to fully immerse the public in this fictional world - a world that we feel is likely to occur as a result of the real-world work currently underway at XPRIZE.

Established in 2038, Avatars Inc is the world’s leading producer of robotic avatar systems that can transport a human’s senses, actions, and presence to a remote location in real time. For the next few decades, they developed hundreds of avatar models and enabled millions of operator-hours.

In order to accomplish our objective, we used storytelling in a number of different, but interconnected ways:

These tactics were supported by an aggressive public relations efforts, influencer engagement, and email marketing, to create and maintain buzz and excitement around this campaign.

The campaign produced the following results:

But more importantly, here is a snapshot of the 3 finalists of the short story contest, to capture what cannot be captured in statistics:

-Anya Ow was born in Singapore and went to school in Australia, studying environmental law and intellectual property. hopes her story will inspire people to look into supporting frontline, community-driven conservation charities.

-Bryce Banks is a Black poet from the Compton area of Los Angeles. This is the first short story he’s completed, which was inspired by his childhood memories. He dedicates his story to those who have been victims of police brutality, especially those of which who have lost their lives – say their names!

-Rhianna Jones was born and raised in a small, ex-mining village in North Wales, proudly calling herself “working class” for as long as she lives. This story is the first to meet anyone’s eyes but her own. She would like the takeaway from her story to be for people to realize that what we do now could have a profound impact on our future. 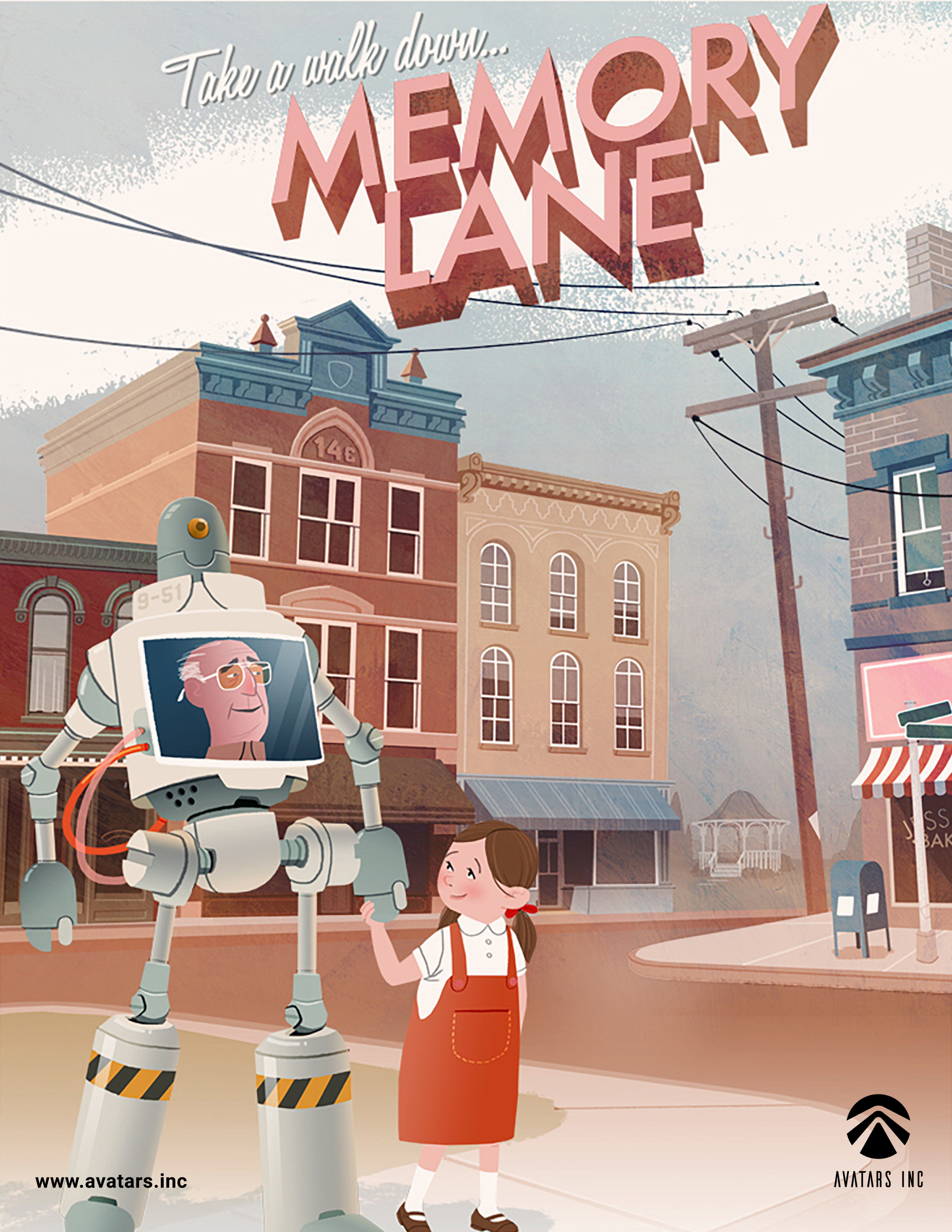 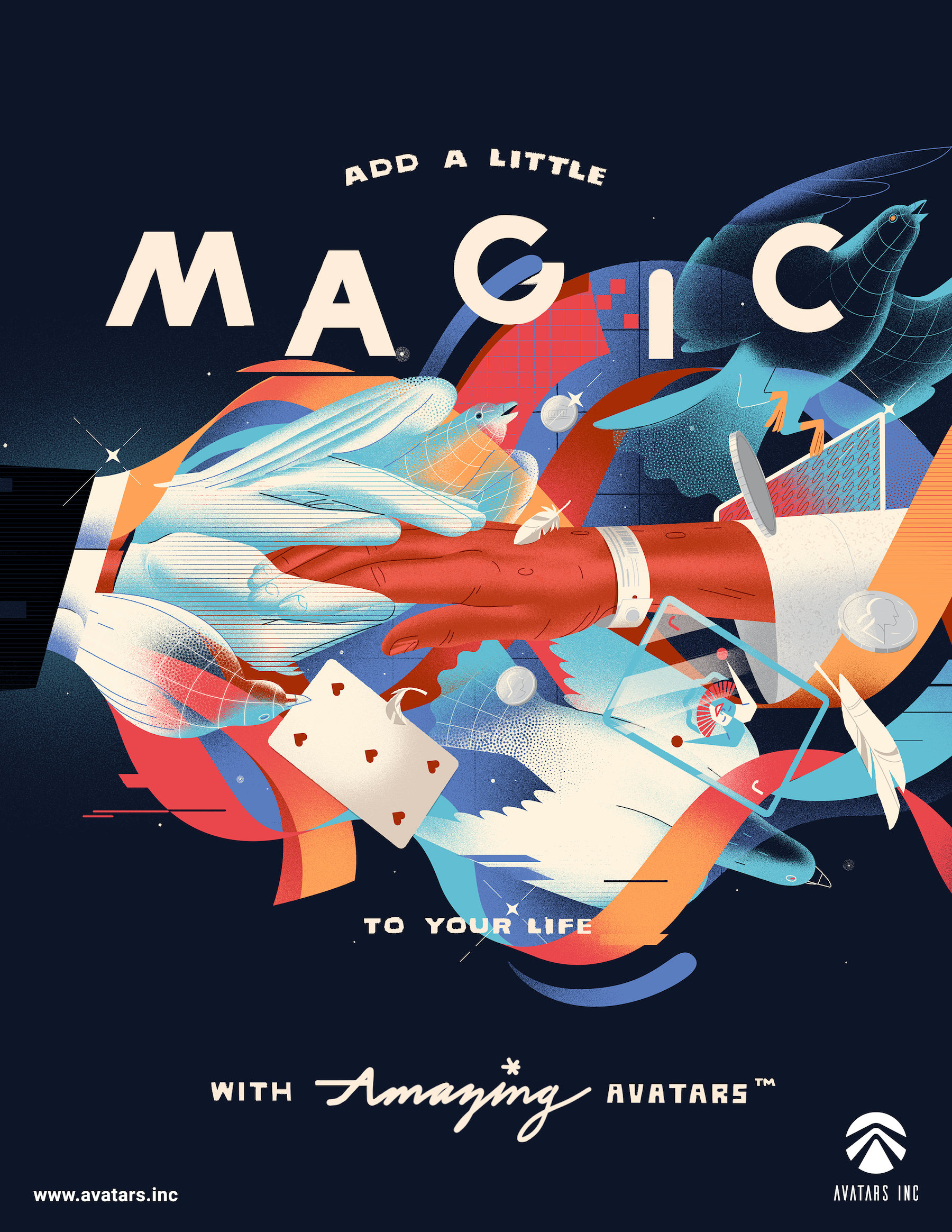 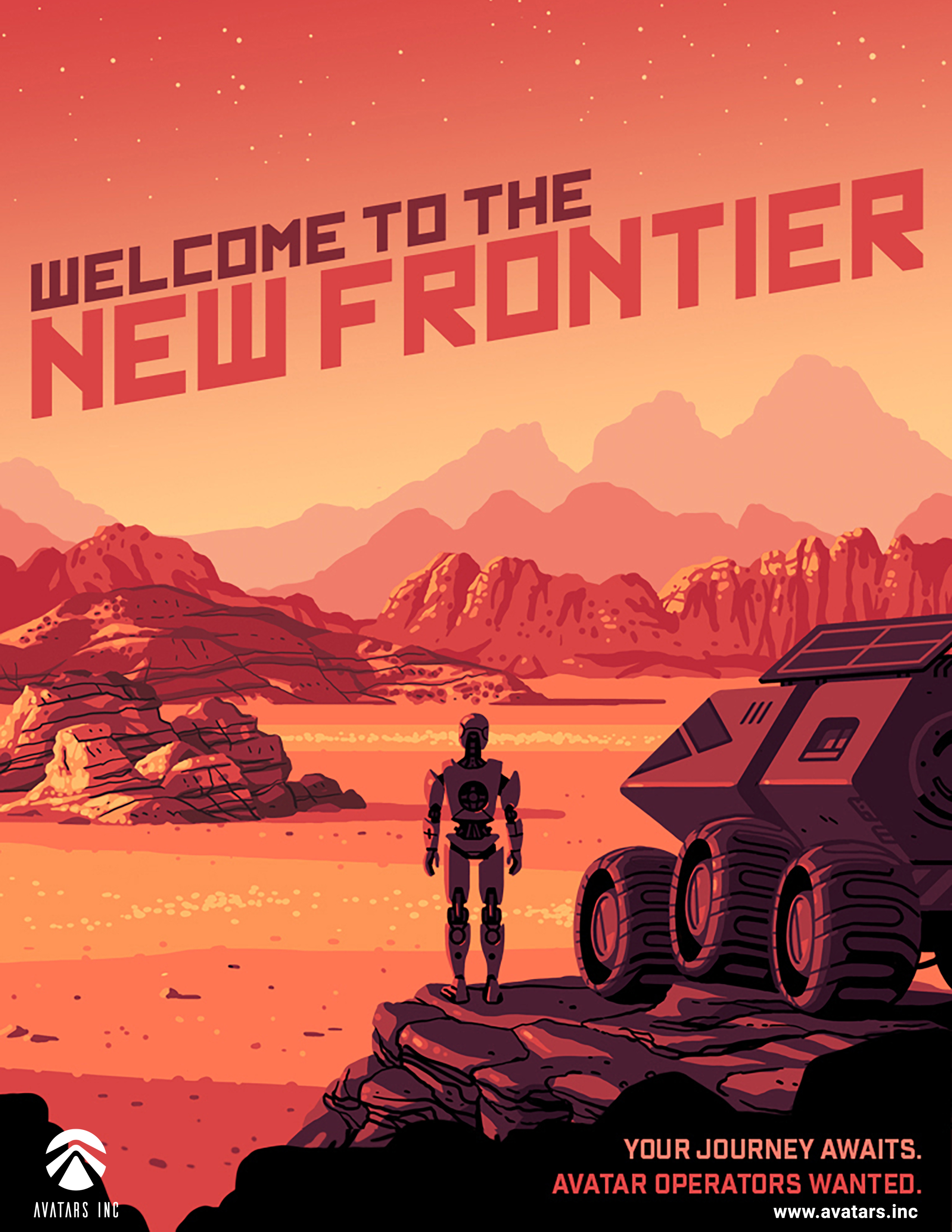 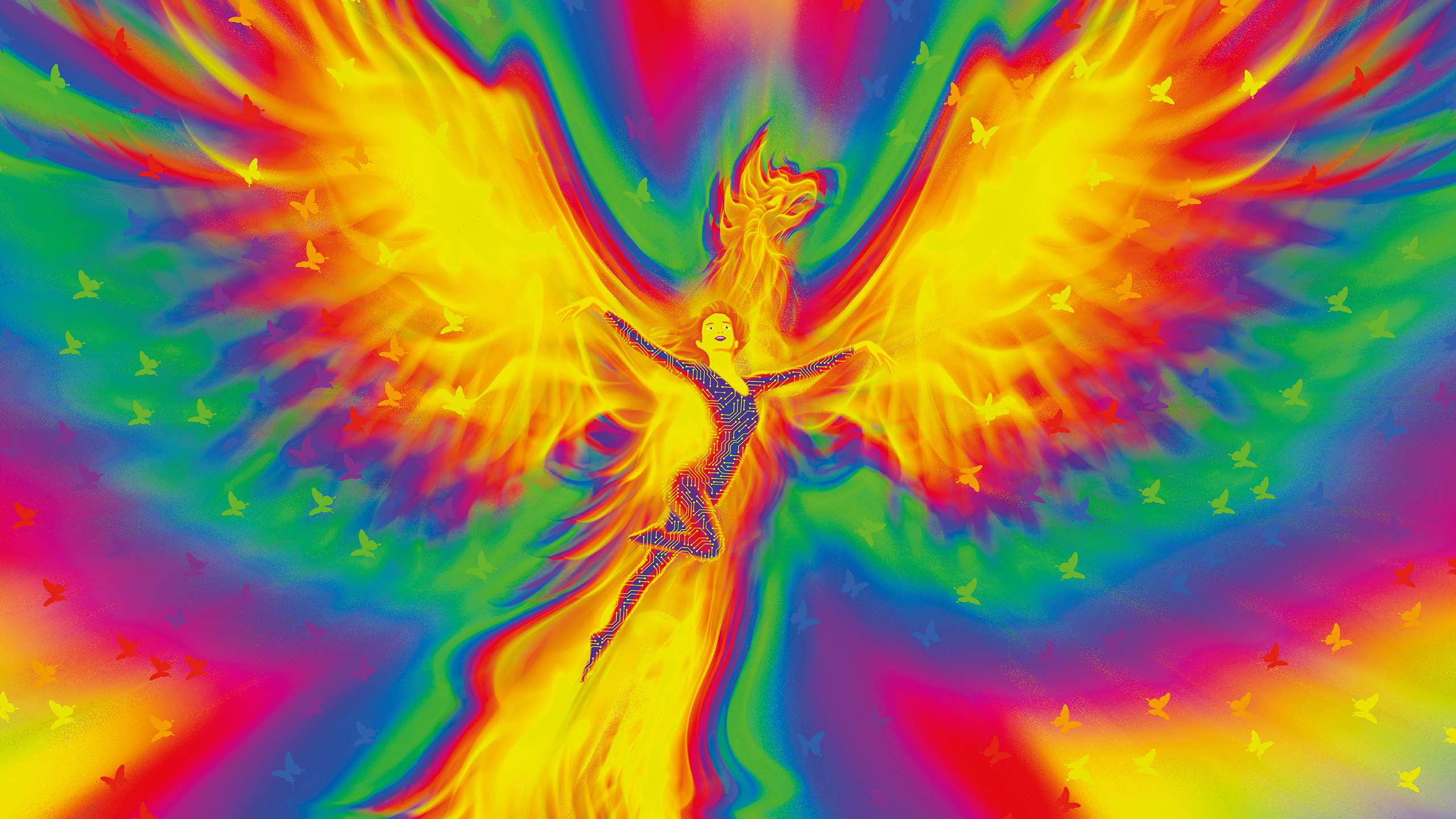 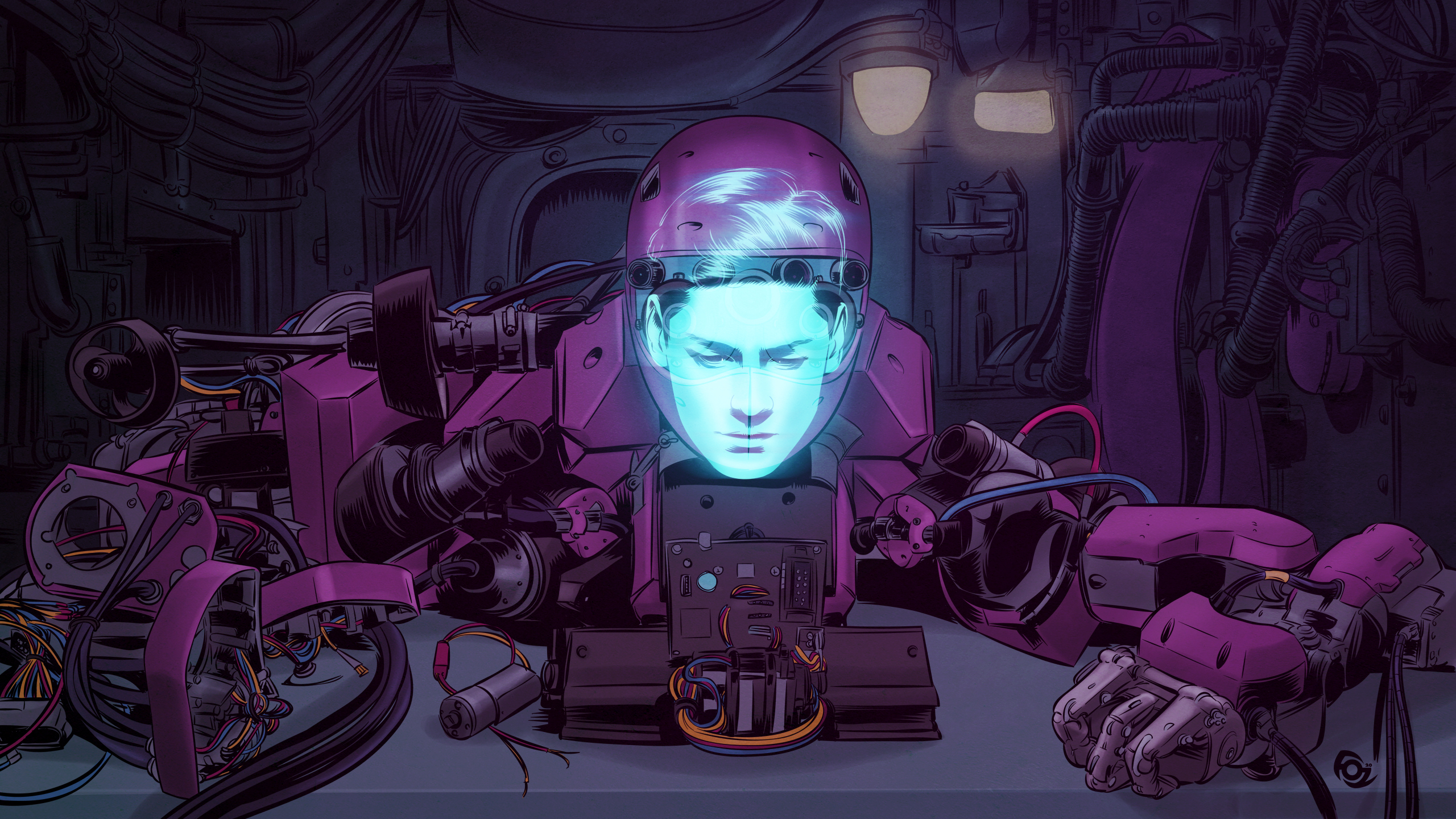 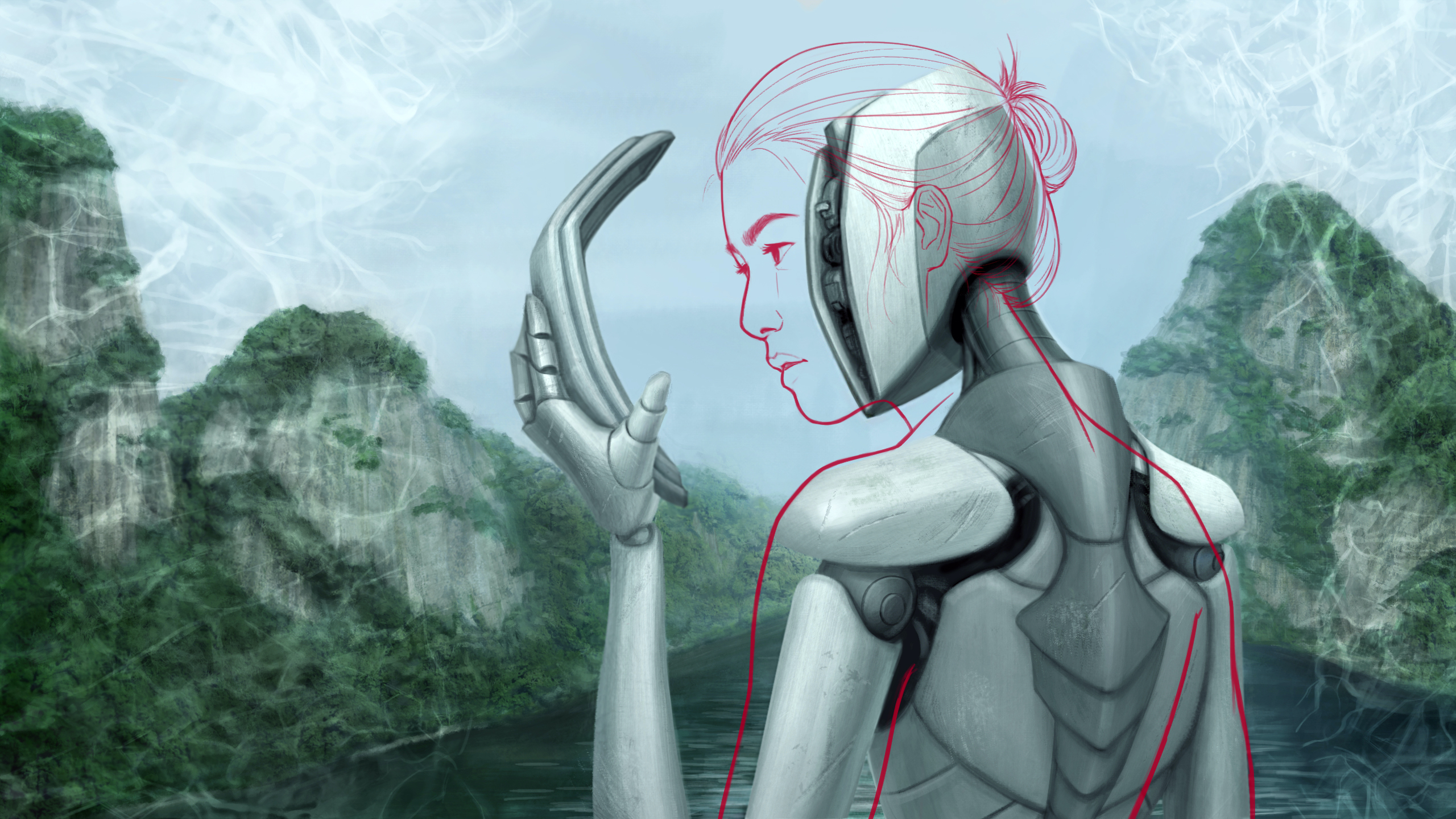 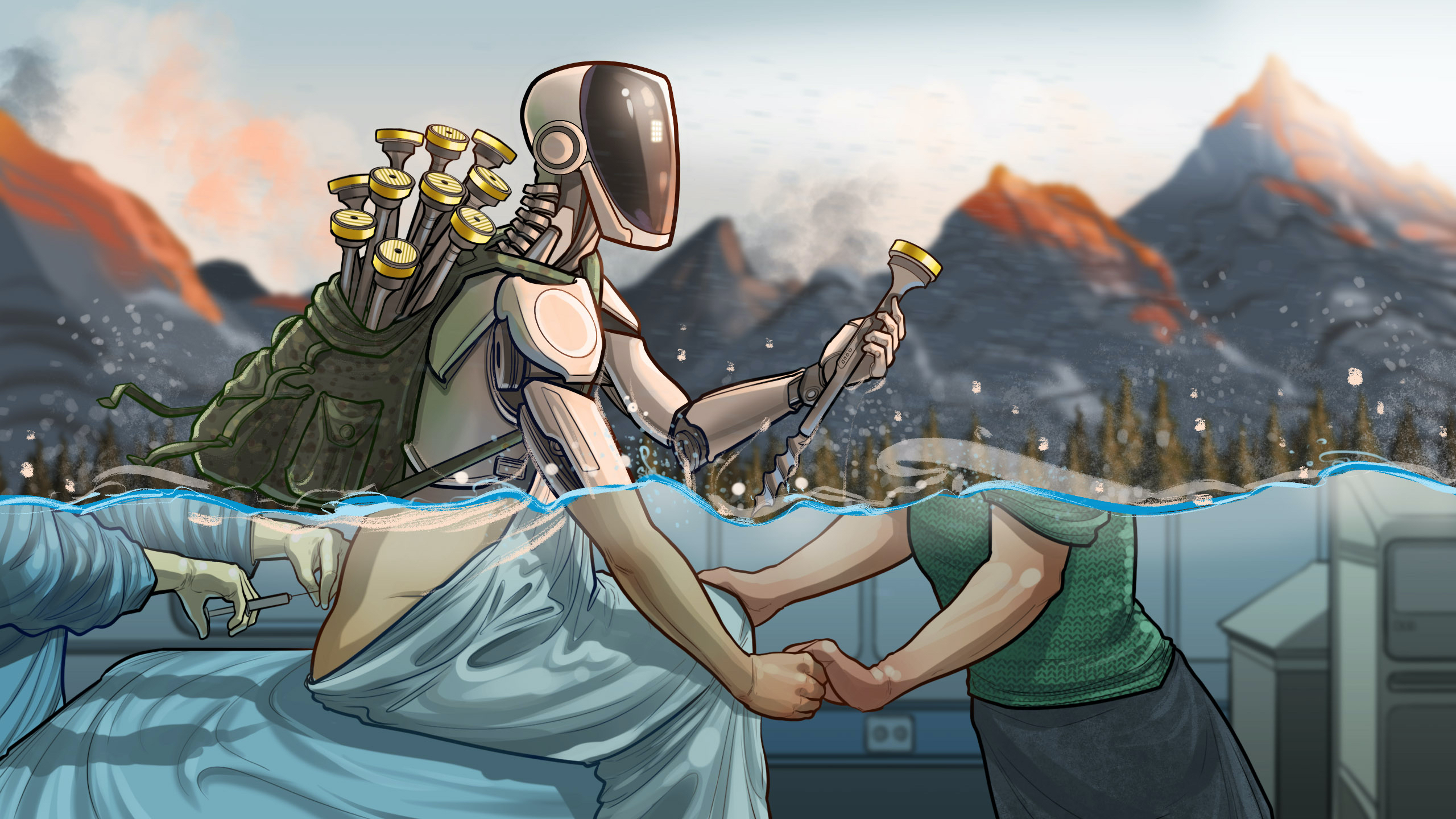 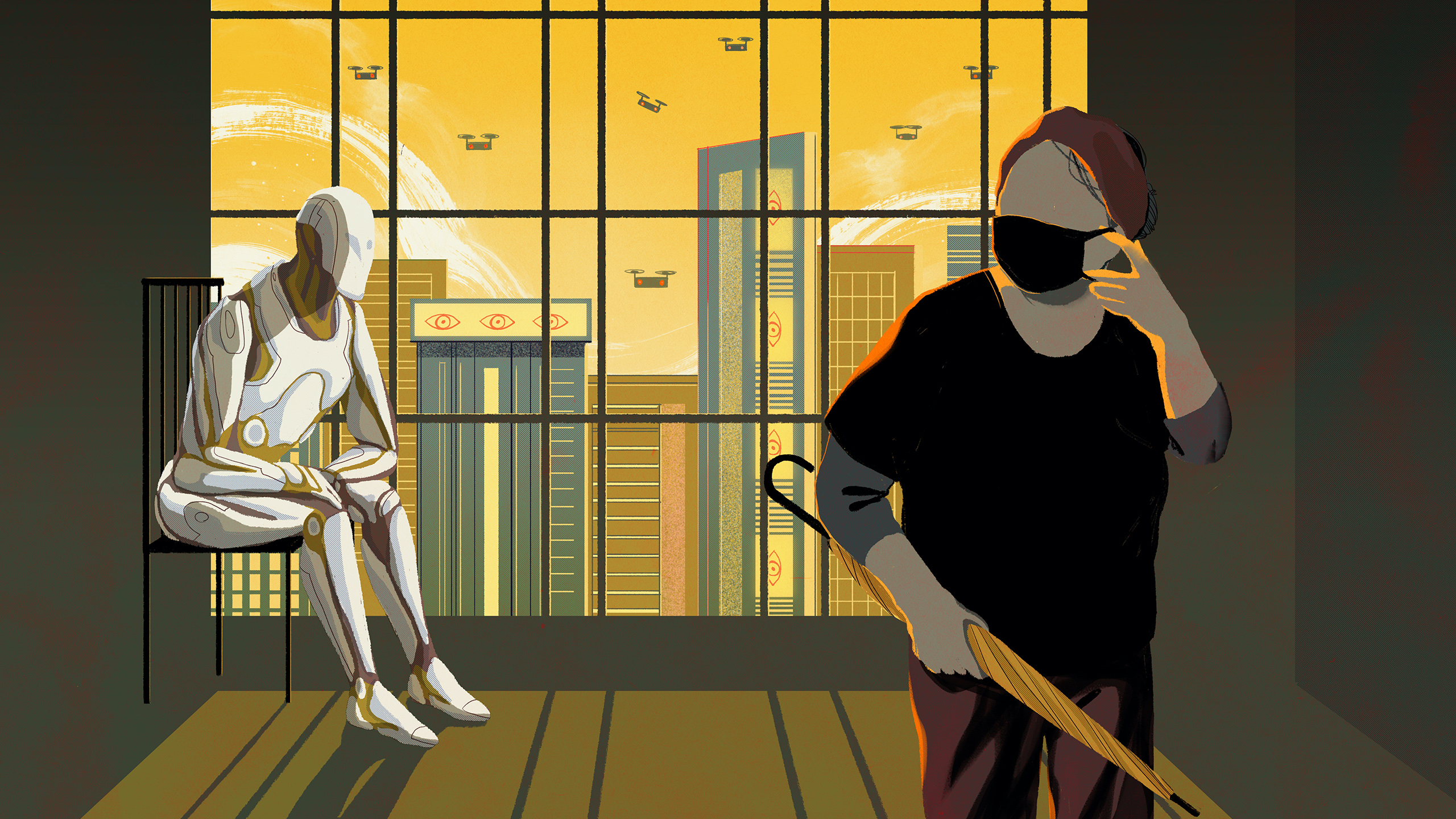 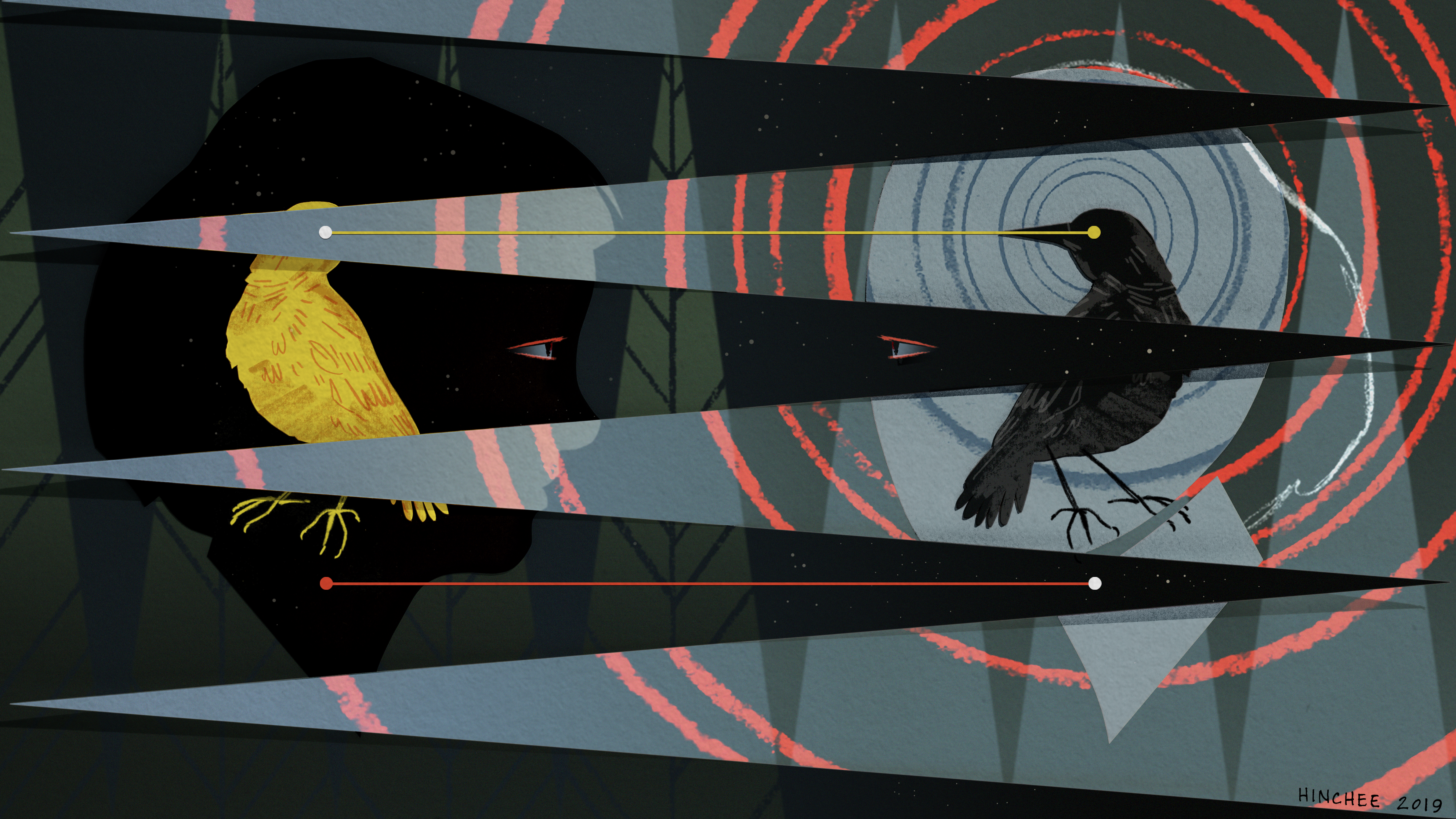 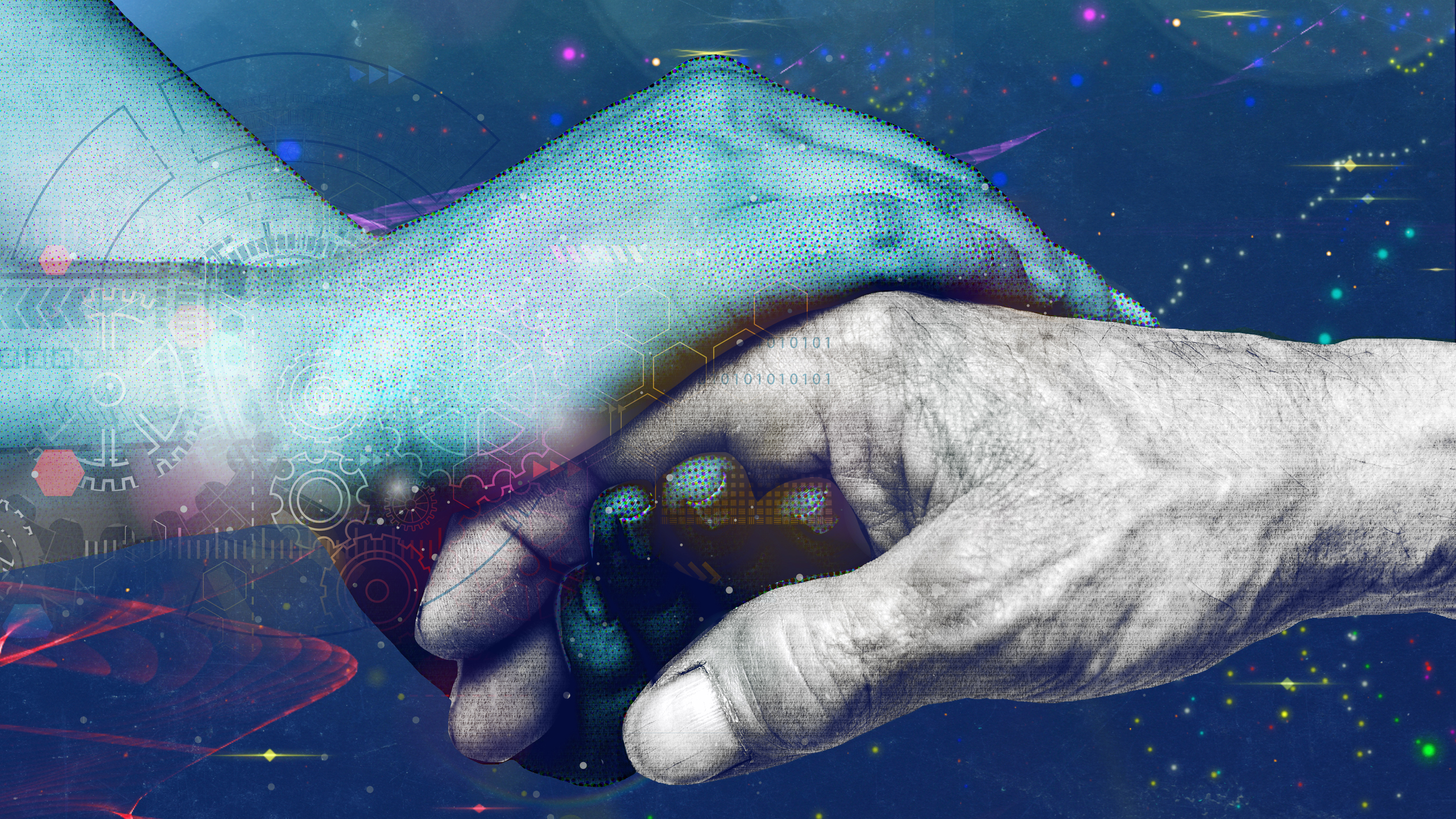