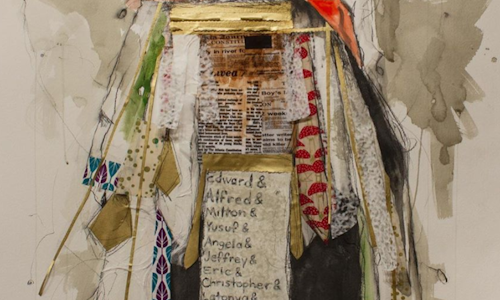 To drive awareness and engagement for HBO’s Atlanta’s Missing and Murdered: The Lost Children, we sought to engage prominent African American artists to create unique art series entitled Pieces of Atlanta. The art symbolized the indelible impact the killings had on the families and the community at large in Atlanta. The series featured five artists who each created a signature piece that focused on one of the five core themes of the film:

The signature artworks were shared socially by the artists and our  partner – Dope Black Art.  Additionally, to drive social engagement and chatter, we engaged six social influencers to share their personal experiences with the film. We also engaged influencers like Atlanta radio personality Frank Ski who had personal connections to the story and the impact it had on the community.

We adopted a dual pronged strategy for this project: 1) Partnered with artists to create signature works that embody the five pillars of the film 2) Engaged influencers to reflect on how they personally related to the story and how this tragedy impacted the community as a whole. In partnership with Dope Black Art, Allied activated 5 artists to create artwork and post onto their social platforms as part of our “Pieces of Atlanta” series. The artists included Fahamu, Charmaine Minniefield, Sheila Bright, Chuck City, and Amena Brown. Every Friday for five weeks we released a new art piece that coincided with the theme of the episodes of the docuseries.

This campaign generated 4.2M+ impressions and 31K+ social engagements across all four pillars of this campaign. Outside of the social metrics, we were able to give a voice and life to the victims of a horrendous tragedy through art. 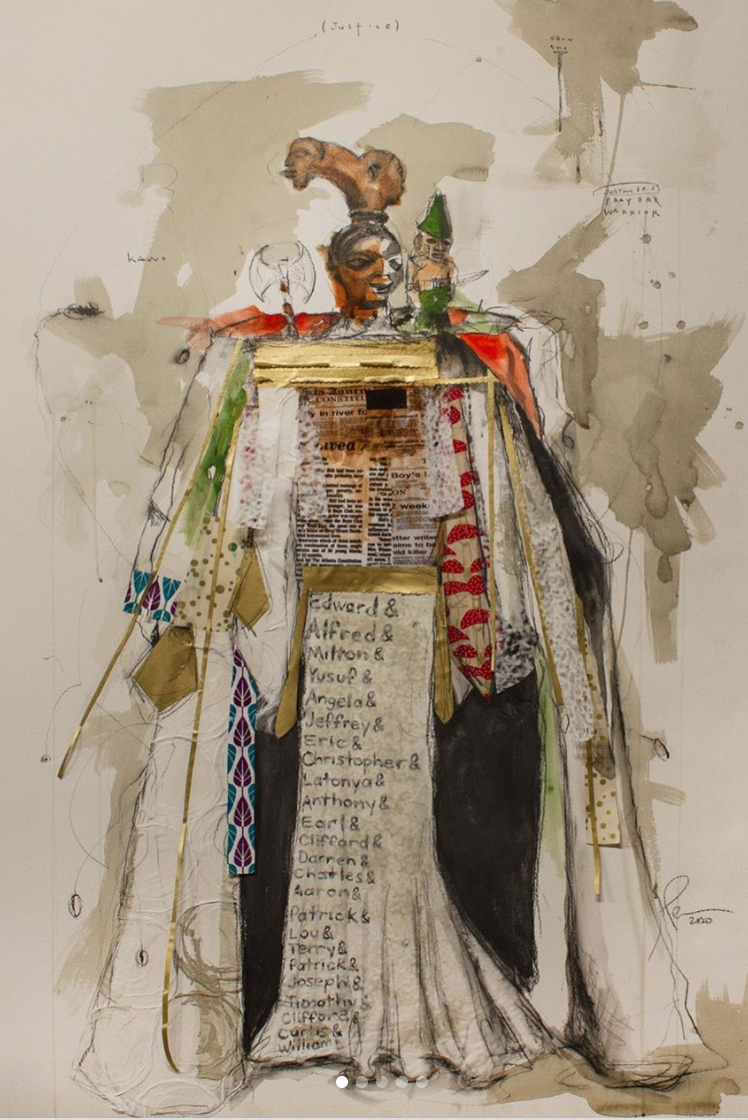