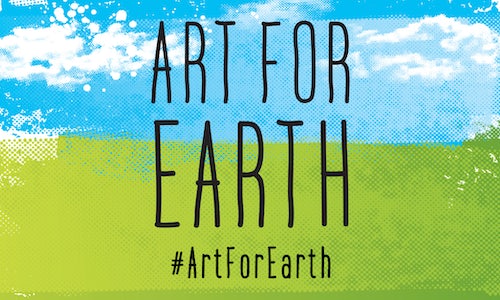 Earth Day in April 2020 occurred during an unprecedented global crisis, a time in which people were craving feel-good, hopeful, and encouraging content and were looking for ways to keep themselves occupied at home, while still feeling connected to others. In honor of the 50th Anniversary of Earth Day, we launched a week-long social media and digital influencer campaign, Art For Earth, that called on people to create and share art dedicated to nature.

The campaign aimed to reach our supporters and social media community to enjoy and engage with the art created by influencers and their peers, and also to create art of their own. We wanted to reach artist communities, including established and influential artists with large platforms, up-and-coming artists, everyday people who create art as a hobby, and parents, teachers, and caregivers who were looking for activities to do with kids.

Our primary goals were meant to be simple, yet mentally and emotionally impactful:

We invited people of all artistic backgrounds to create and share their creations on social media under the hashtag #ArtForEarth and tagging WWF. Throughout the week, we selectively shared art pieces that depicted wildlife, wild places, and our planet's greatest threats on our social channels within the platforms Instagram, Facebook, and Twitter.

To provide guidance and some light direction, WWF assigned a different theme to each day of the week that related to our holistic approach to conversation, centered around six core goals. Each day’s first post was complimented by a colorful graphic representing that day’s theme, with subsequent posts aiming to educate about the days’ theme and to highlight artists’ creations with the campaign’s participants. The main themes for the week were determined as follows:

From a community perspective, we determined that Instagram would be our primary channel, including Instagram stories, given the visual nature of the platform that would likely inspire the majority of our user-generated content and engagement. And we knew Instagram stories would provide us with a useful tool in sharing art submissions on a regular basis and sharing the call-to-action to join in each day.

For influencer support, while this campaign was not contingent upon influencer engagement, we envisioned a prominent role for influencers to participate and help grow the movement by creating and sharing art and encouraging their followers to do the same. We conducted outreach to a select group of individuals prior to the start of the campaign to gain support.

We also saw an opportunity to engage with younger generations very powerfully. For some of the youngest participants, we provided online coloring sheets for parents to print at home.

Critical to note that all of these activations were created in both English and also in Spanish via our Spanish-language channels, such as Instagram, Twitter, our website DescubreWWF, and key influencer support.

Other key features included a website landing page, which included information about the campaign and necessary legal language, internal staff communications including a staff newsletter, blog post on our internal intranet, and staff artist engagement, a special communication to our educator community via our Wild Classroom program, and other tactics that supported the overall effort.

The campaign helped to unify, inspire, and connect individuals to one another and to the planet during a challenging moment in our history. And we met or exceeded our goals.

20 influential artists participated - in both English and Spanish - with a combined social following of over six million on Instagram. Some of our favorites included a miniaturist painter, a stop-motion artist, and a cartoonist for The New Yorker.

In the end, art was the best convener. We reached current and new supporters. We gave people something to do. We were encouraged by the comments and anecdotal results too: 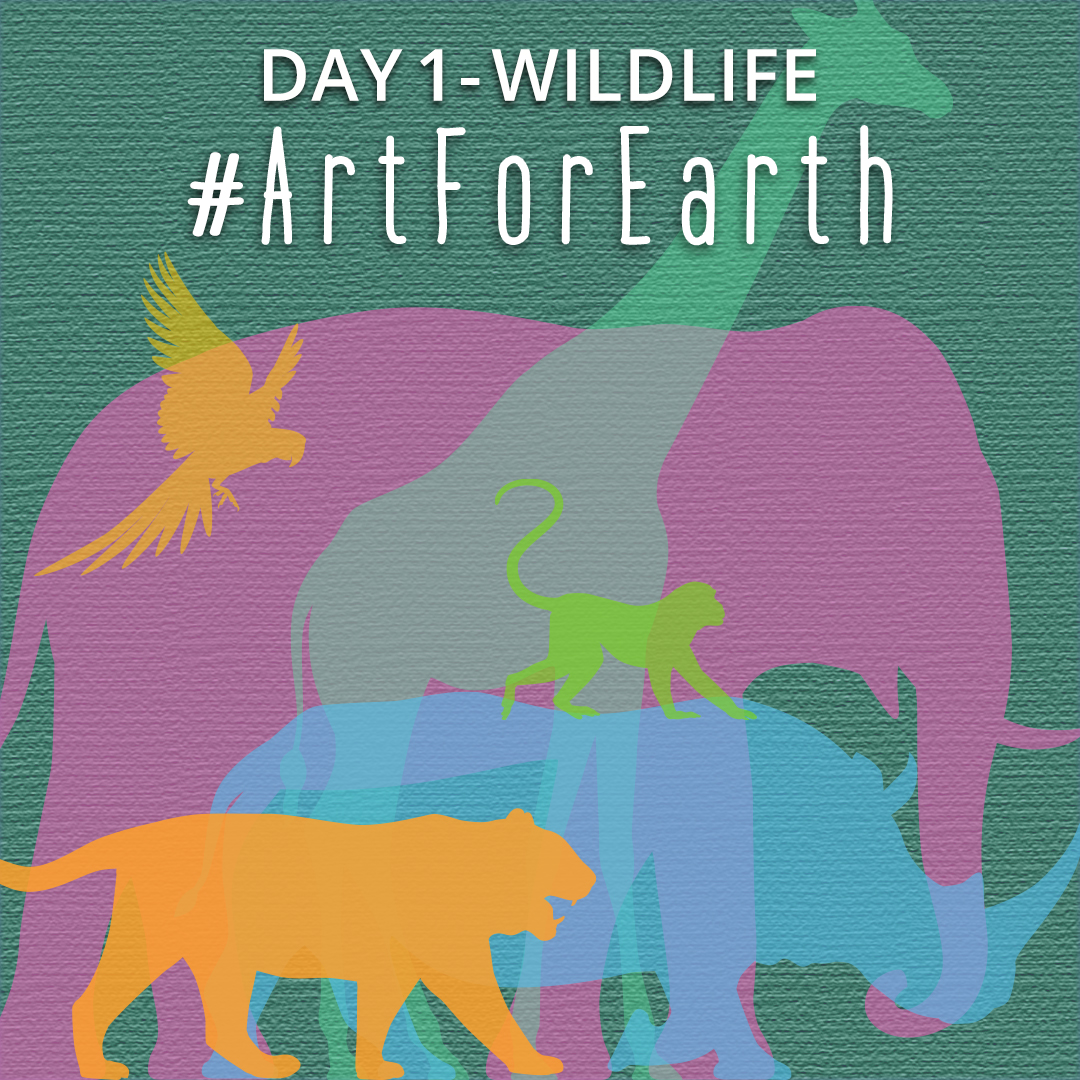 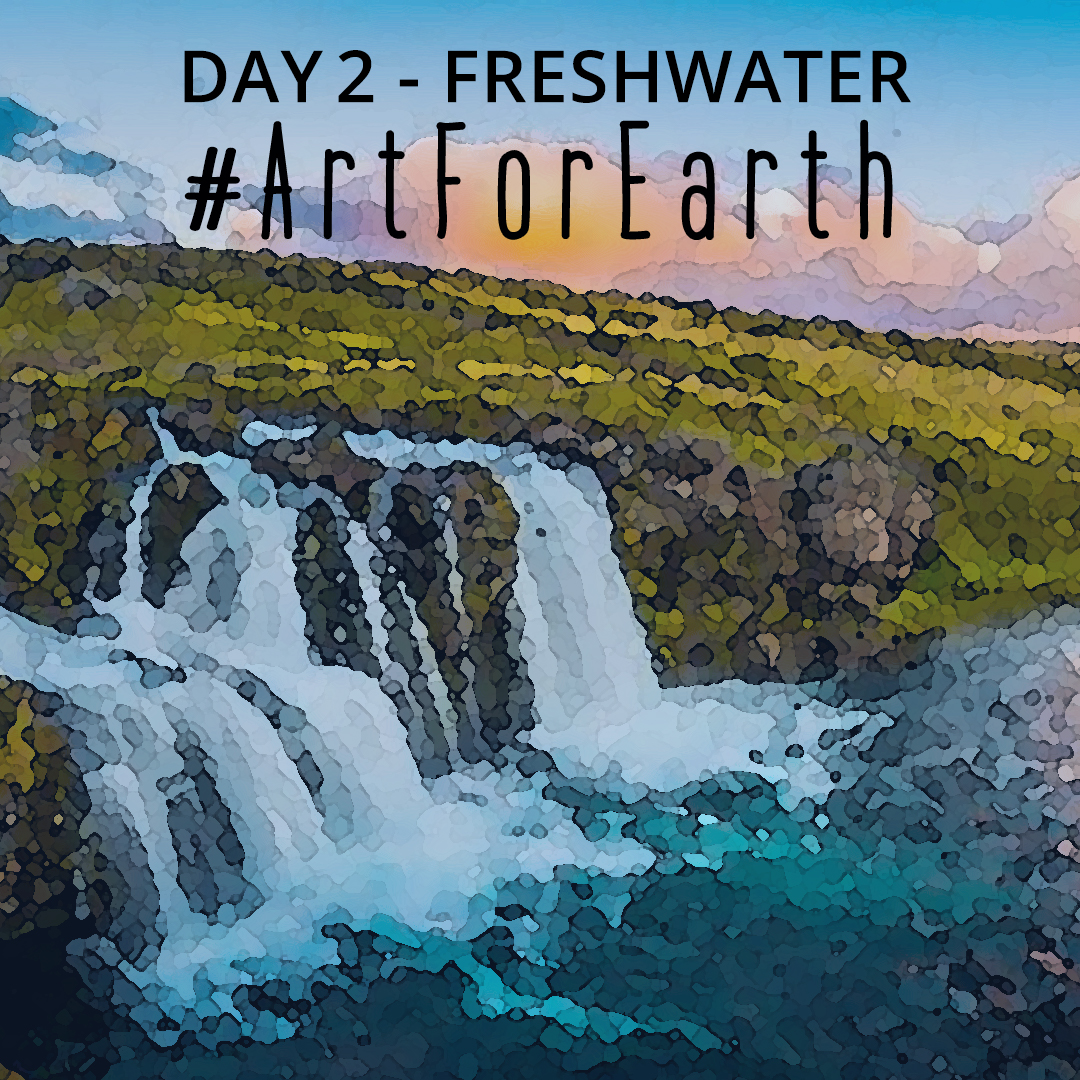 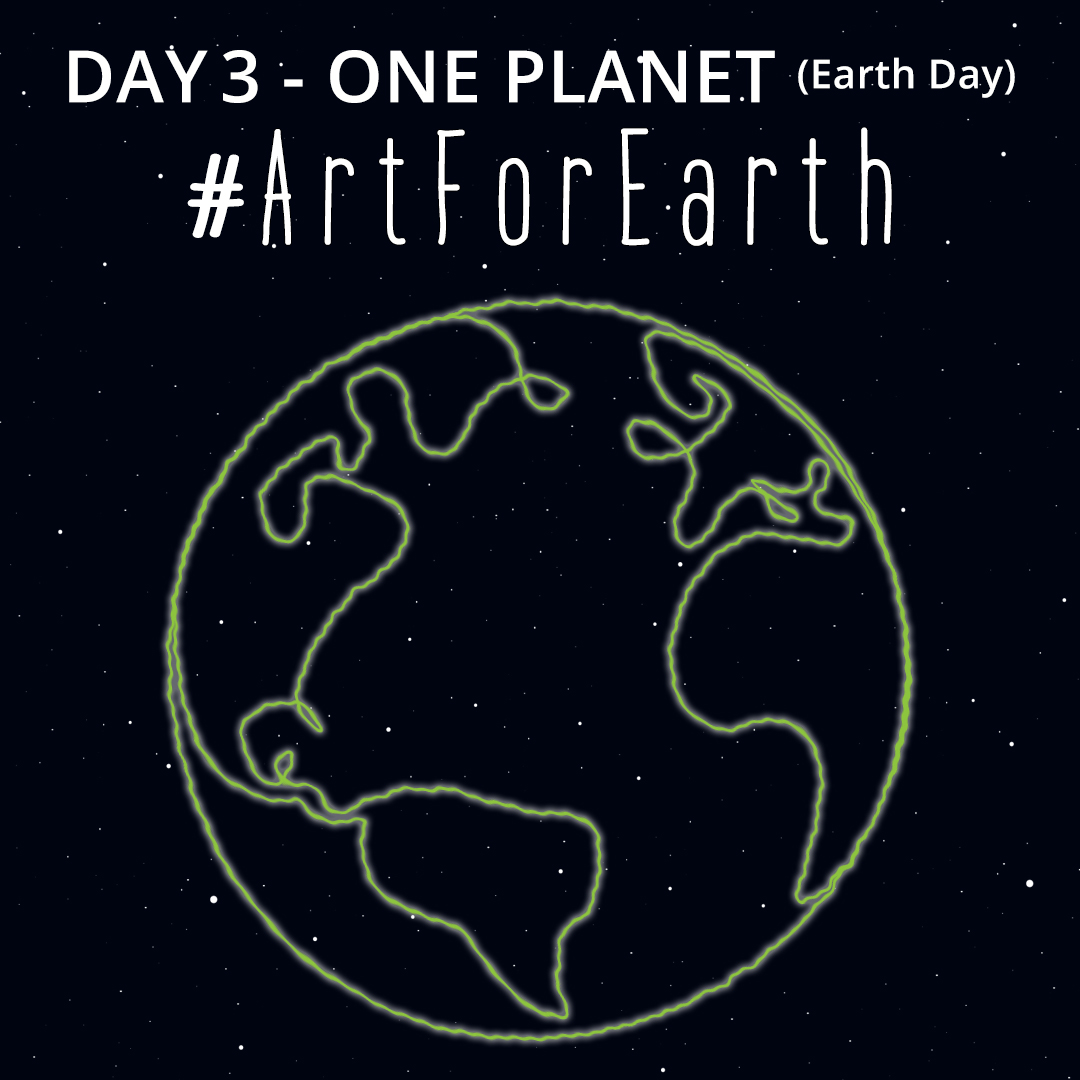 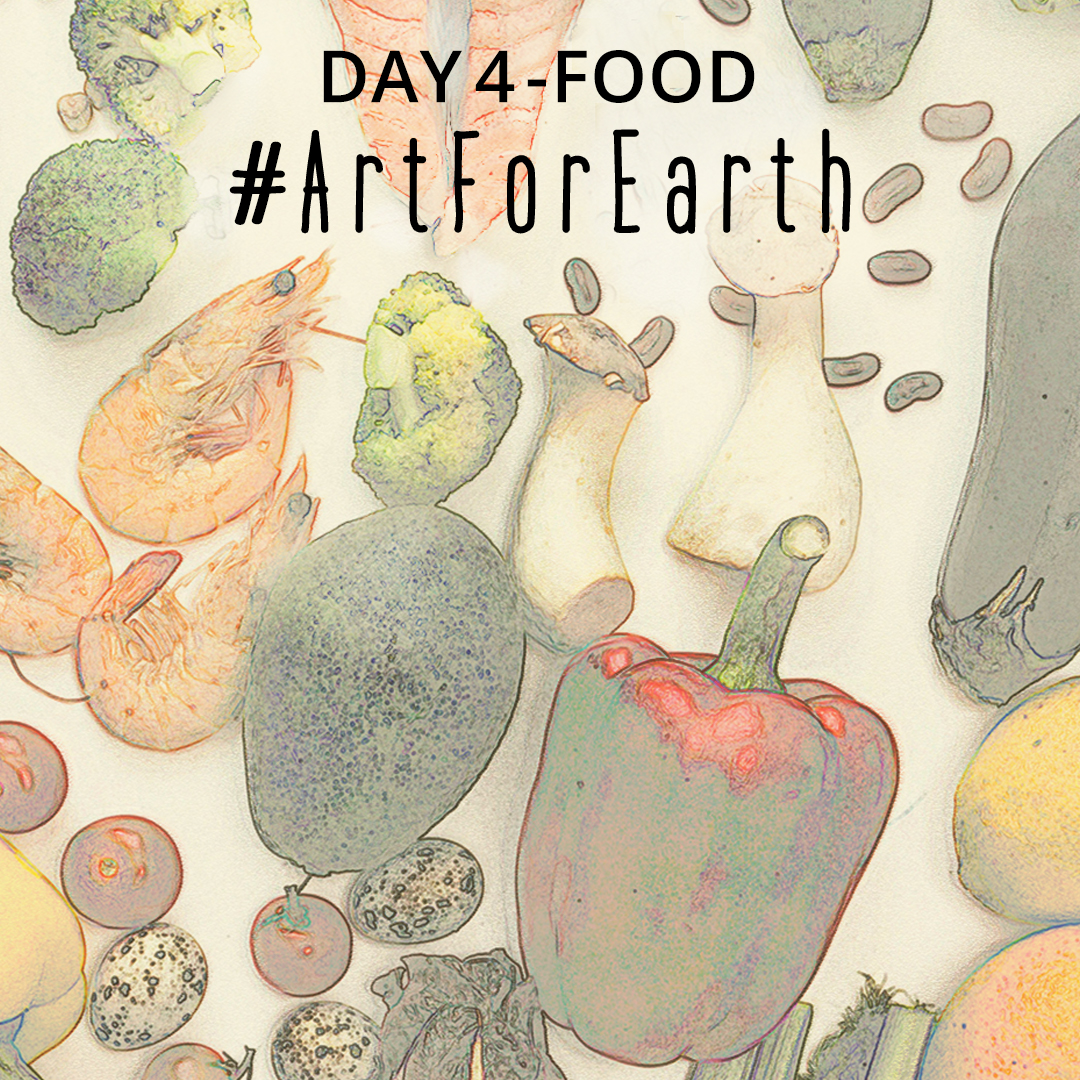 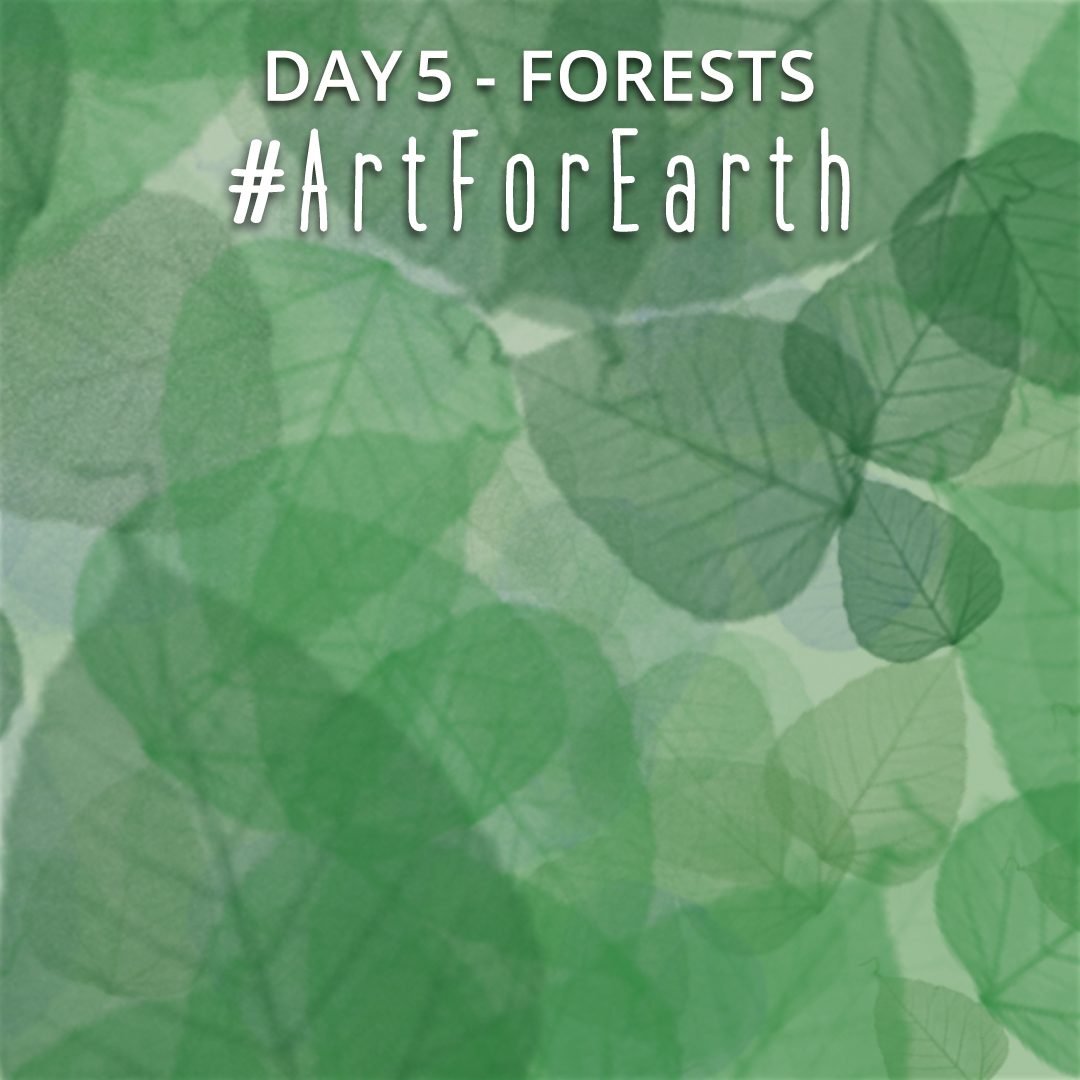 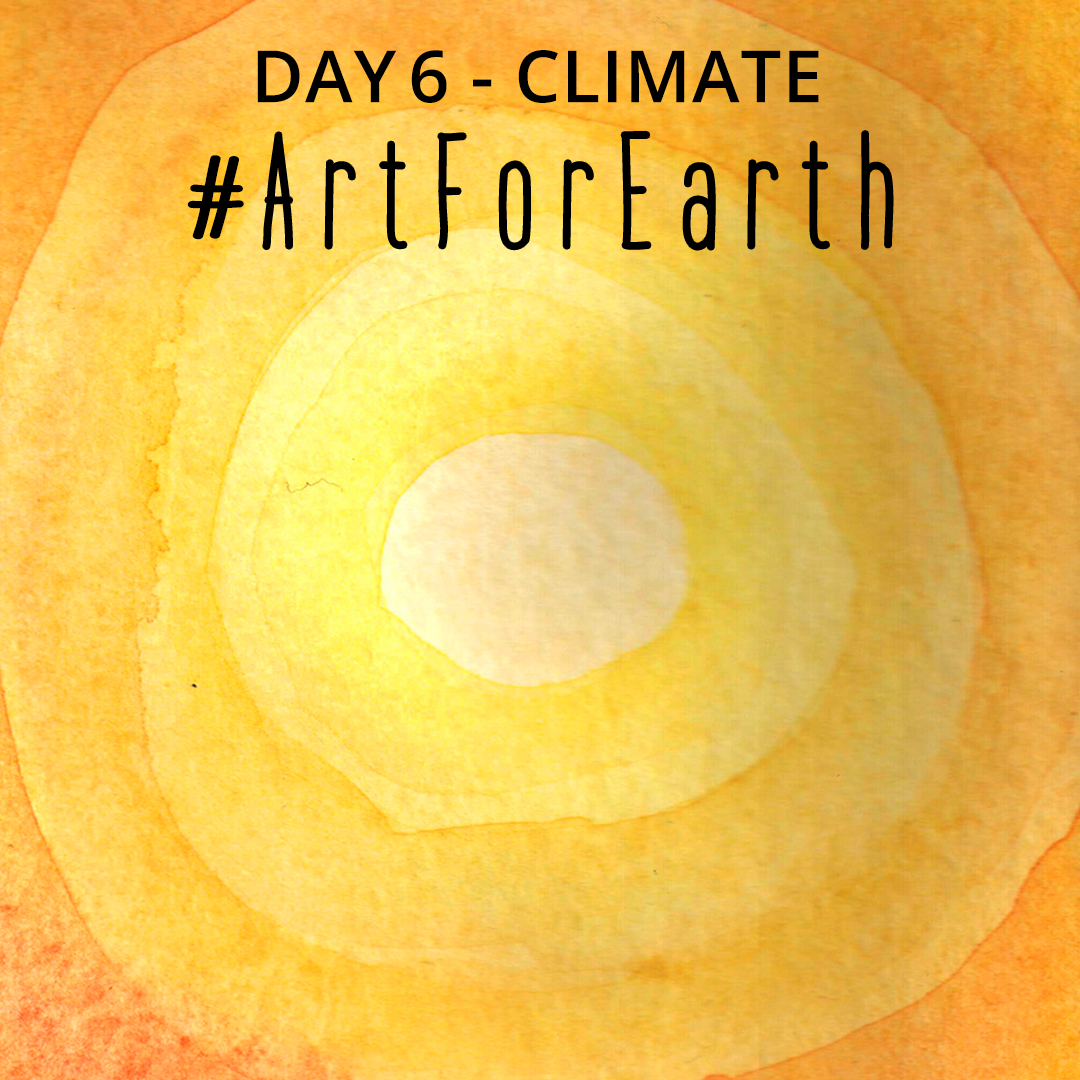 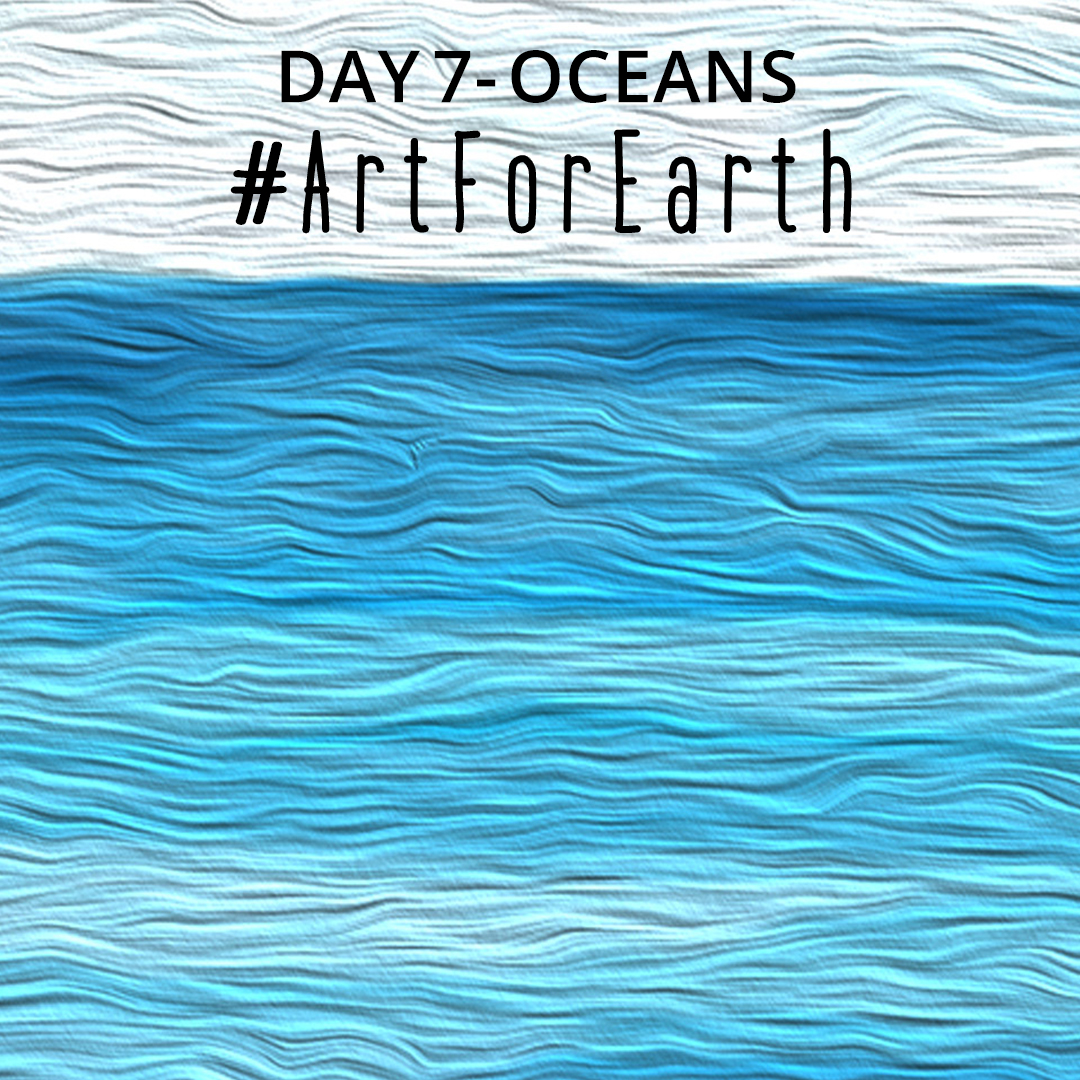 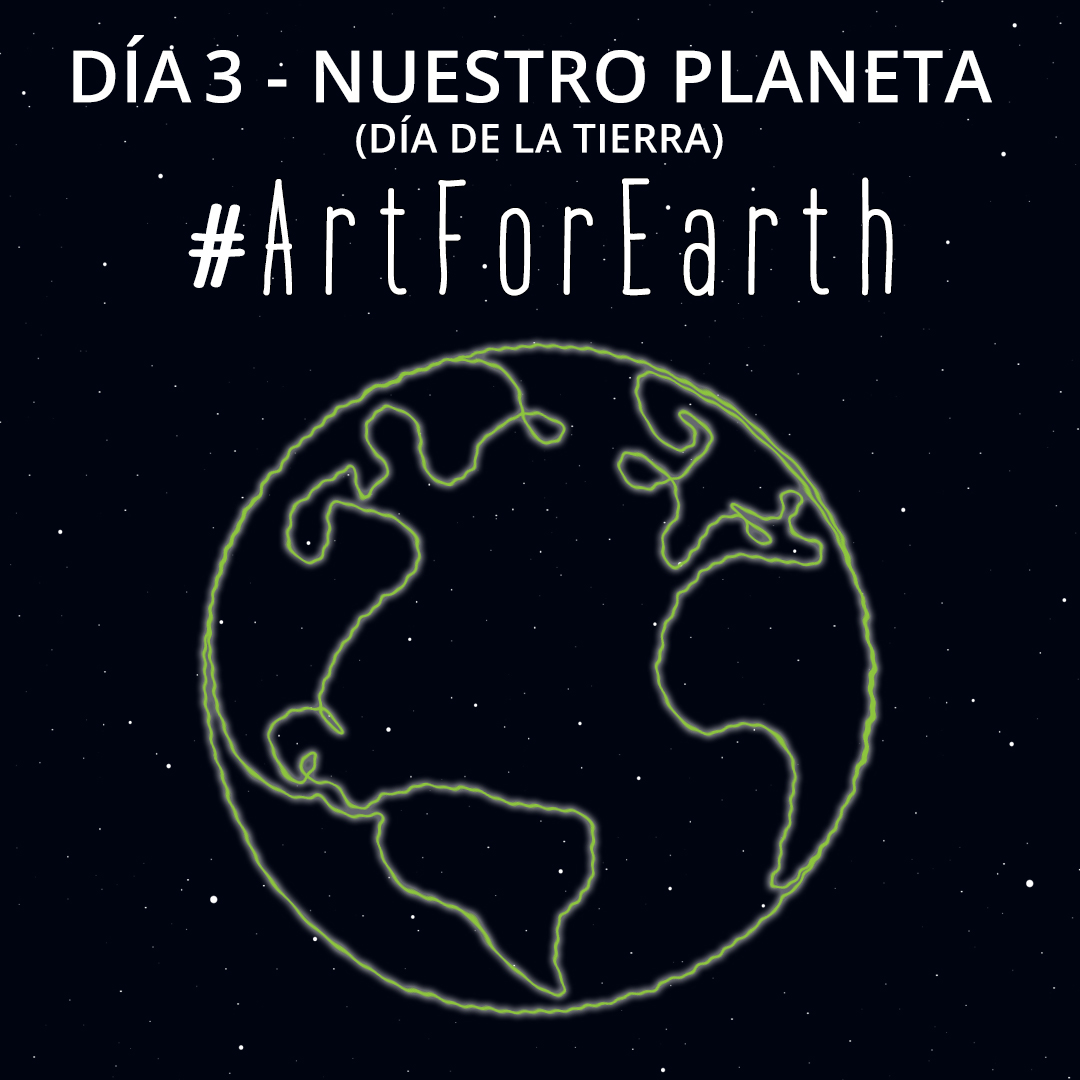 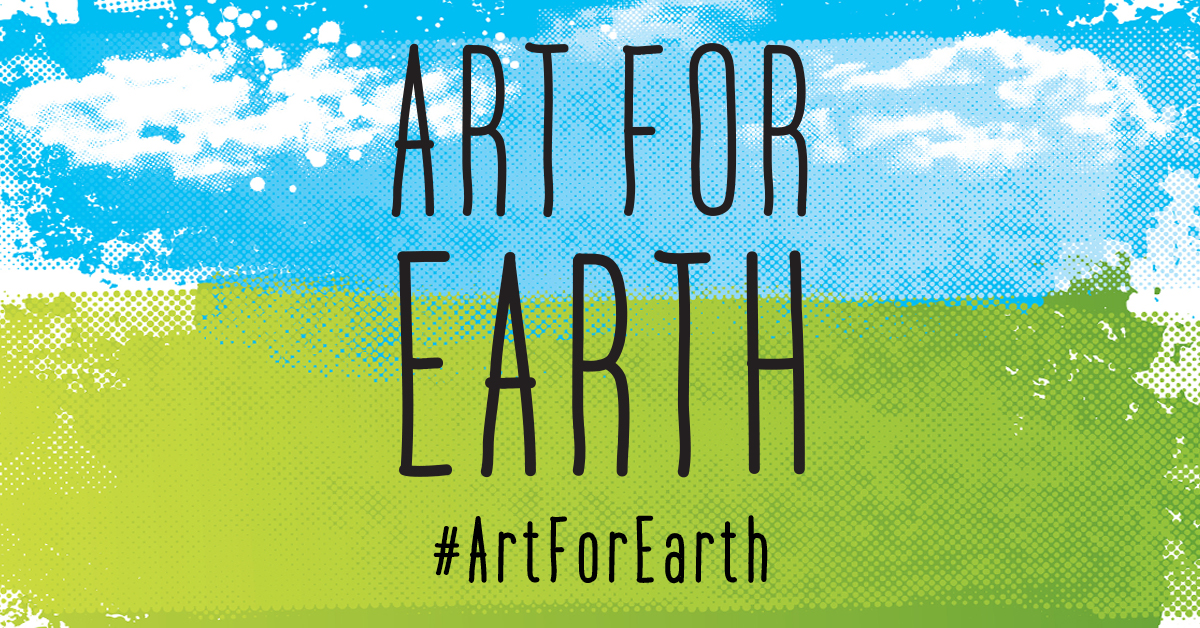 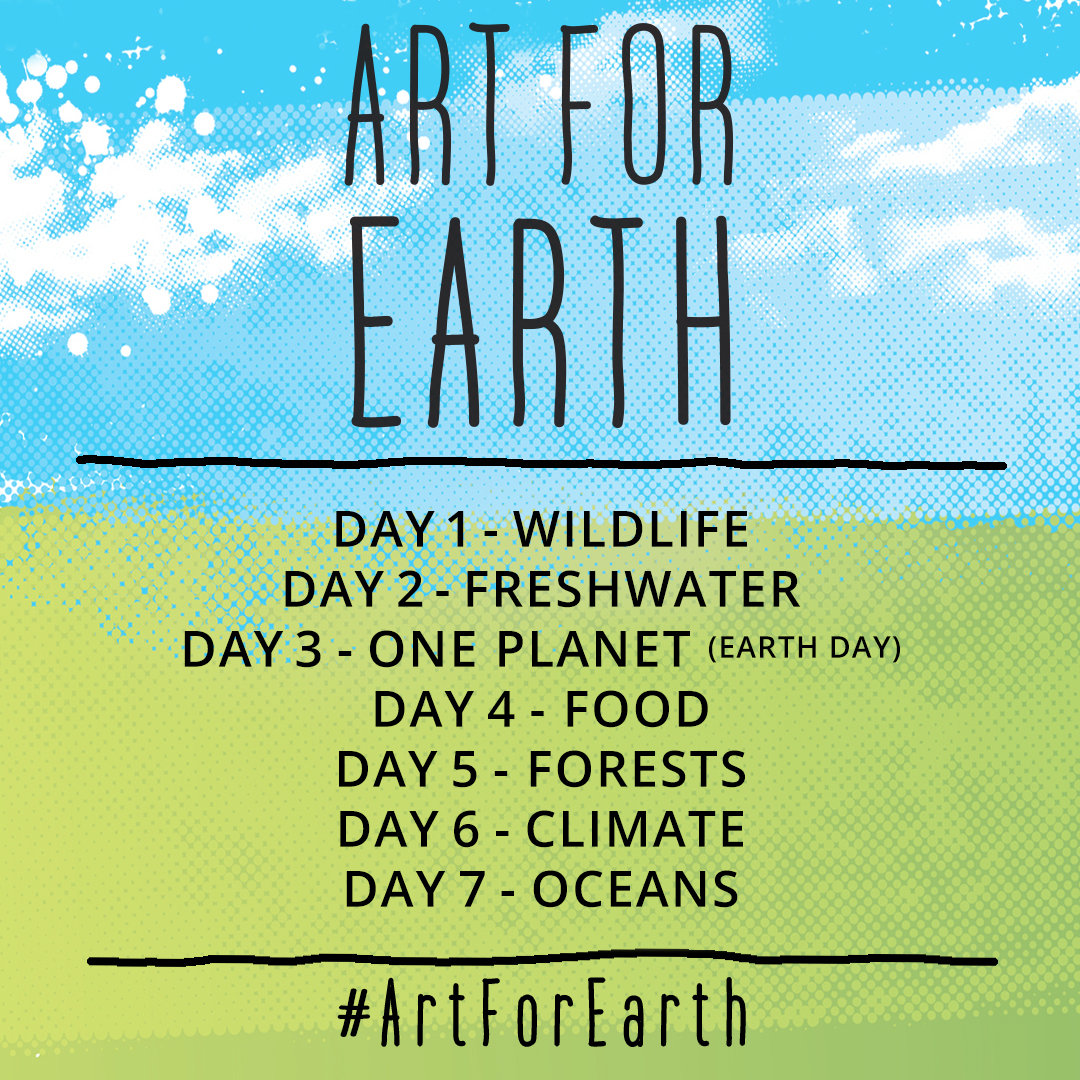