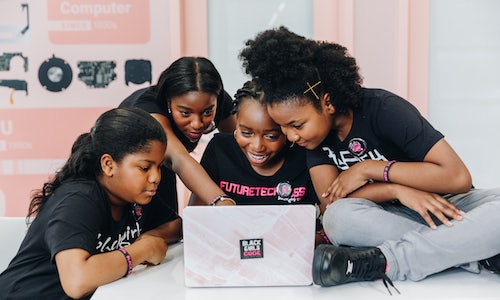 It's a bird, it's a plane. No, it's the next generation of young leaders. The future is now looking bright and full of activism, thanks to Nike and PAPER's 'All for 1' campaign which highlighted those who are breaking ground in their communities.

In anticipation of its AF1 Triple Black release, Nike and PAPER shined a light on the strength and resilience of young, diverse champions. This past holiday season, we showcased  dynamic movers and shakers through a docu-style digital content series with ‘All for 1 -- an ethos of hard work, grind and a mentality of unbreakable hustle.

As bright-eyed and bushy tailed go-getters, select members of non-profit, Black Girls CODE discussed their future goals while also emphasizing the limitless achievements they are able to make thanks to Black Girls CODE and its inherent ‘All for 1’ attitude.

Everyday, they're hustling. Welcome to a day in the life of the charity, Kicks 4 the City. We followed the organization on a journey of collecting over 100K shoes for homeless and disadvantaged communities across the U.S., giving viewers a window into how diverse creative generations are changing the world one AF1 Triple Black shoe... at a time.

To set the 'All for 1' campaign up for success, the strategy included launching on Giving Tuesday, a global day of giving in order to provide a powerful opportunity for Nike to foster a purpose-driven culture during the holidays while showcasing local heroes of color. In addition, the second half of the campaign  went live on national Computer Science Education Week, to raise awareness on young girls of color and the need for inclusivity across the Tech industry.

From concept development, creative direction and campaign launch, 'All For 1' was executed across PAPERMag.com, YouTube, social amplification and Nike and PAPER's social handles.

Going live in November and December of 2019, Nike and PAPER's 'All For 1' campaign consisted of multiple elements, including:

The 'All for 1' campaign debuted to major success during a traditionally saturated holiday season, surpassing benchmarks and garnering:

Video for ALL FOR 1 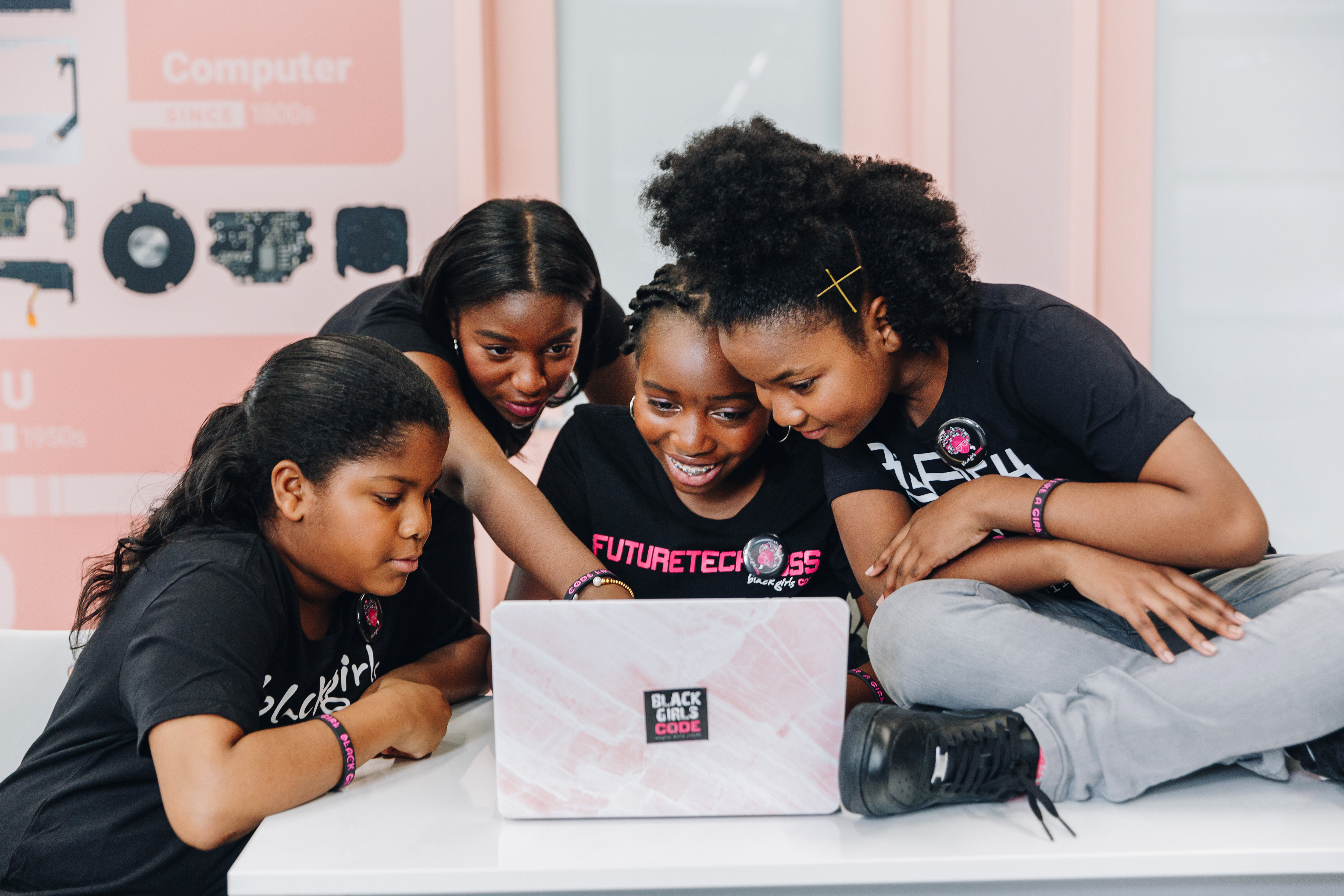 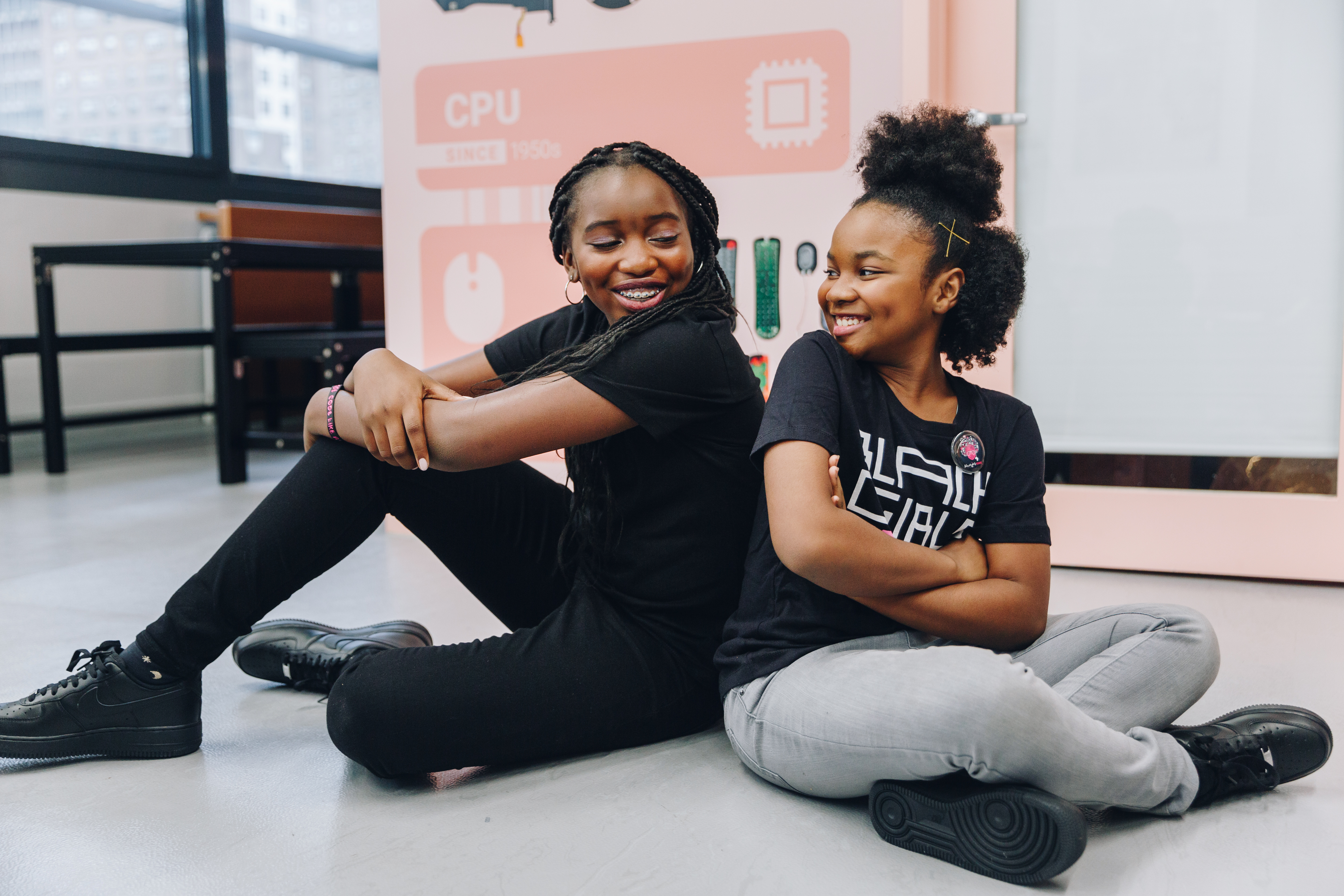 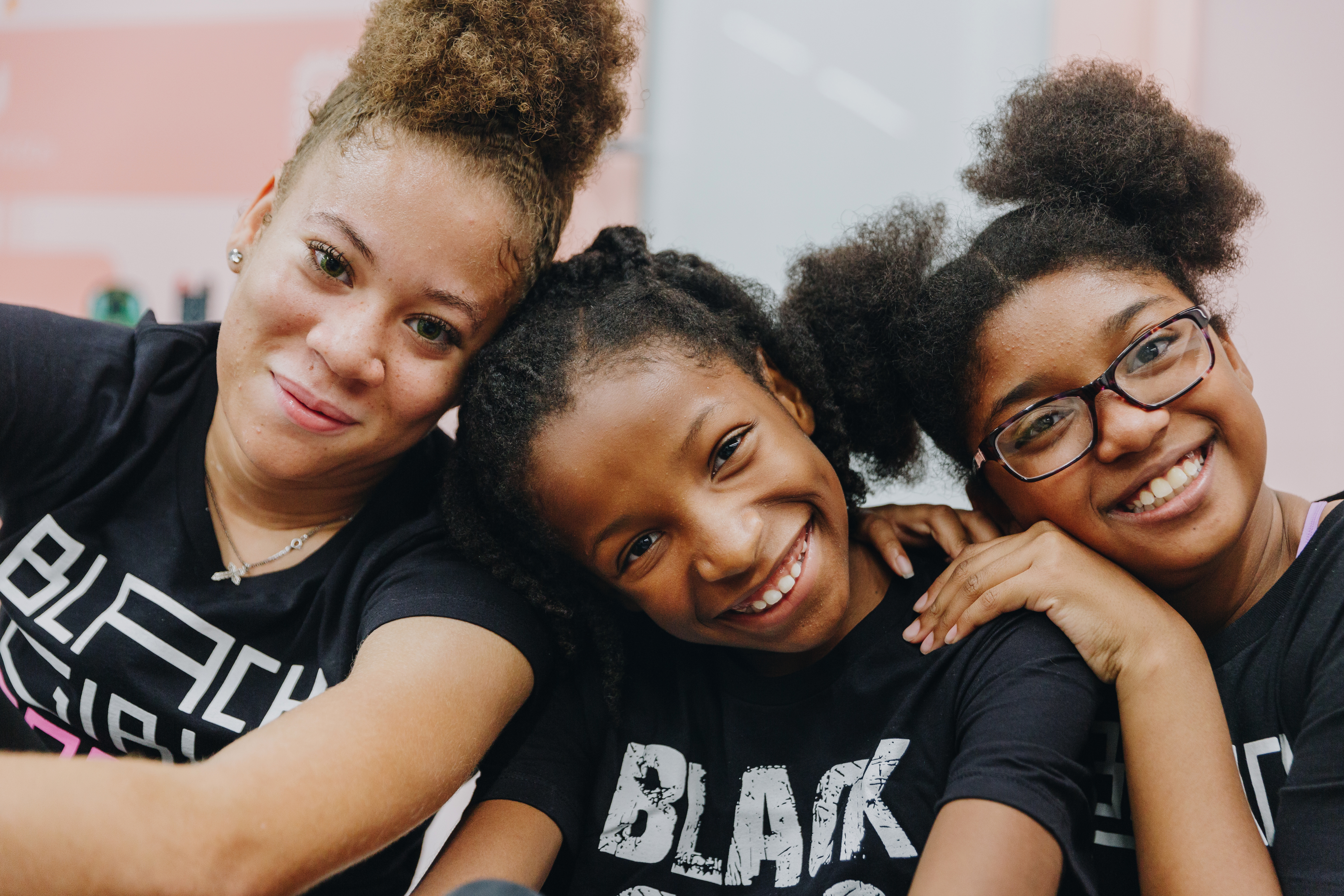 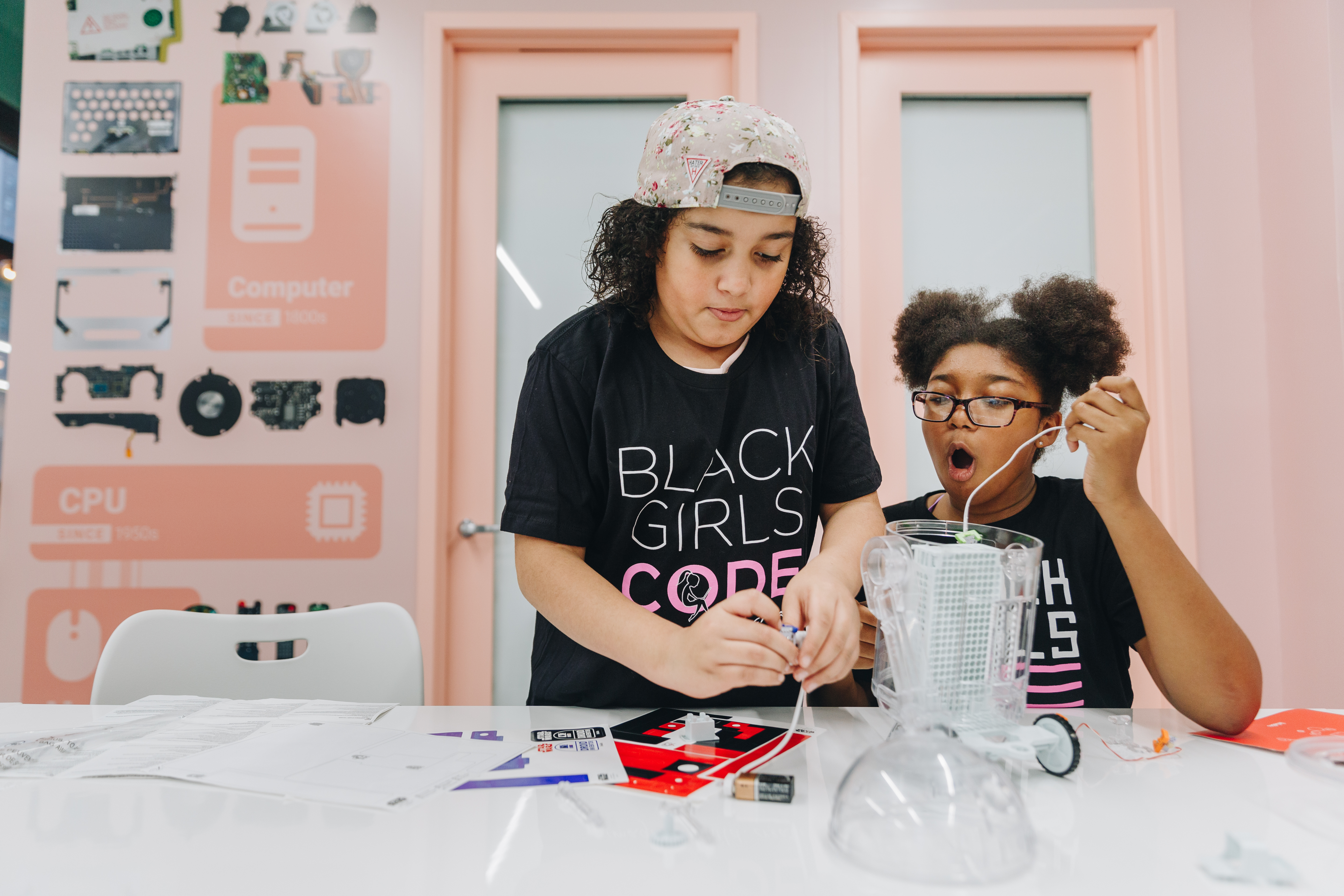 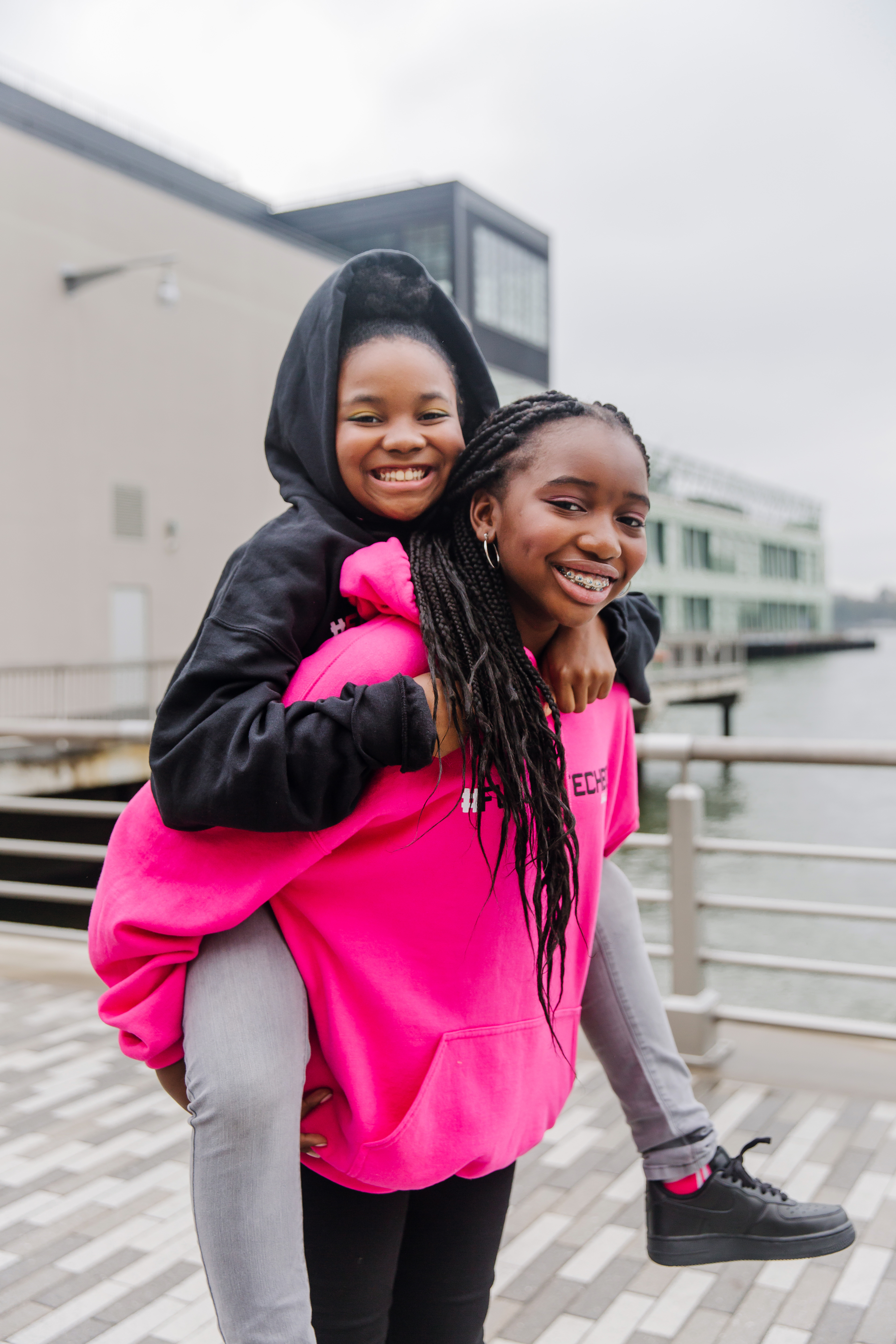 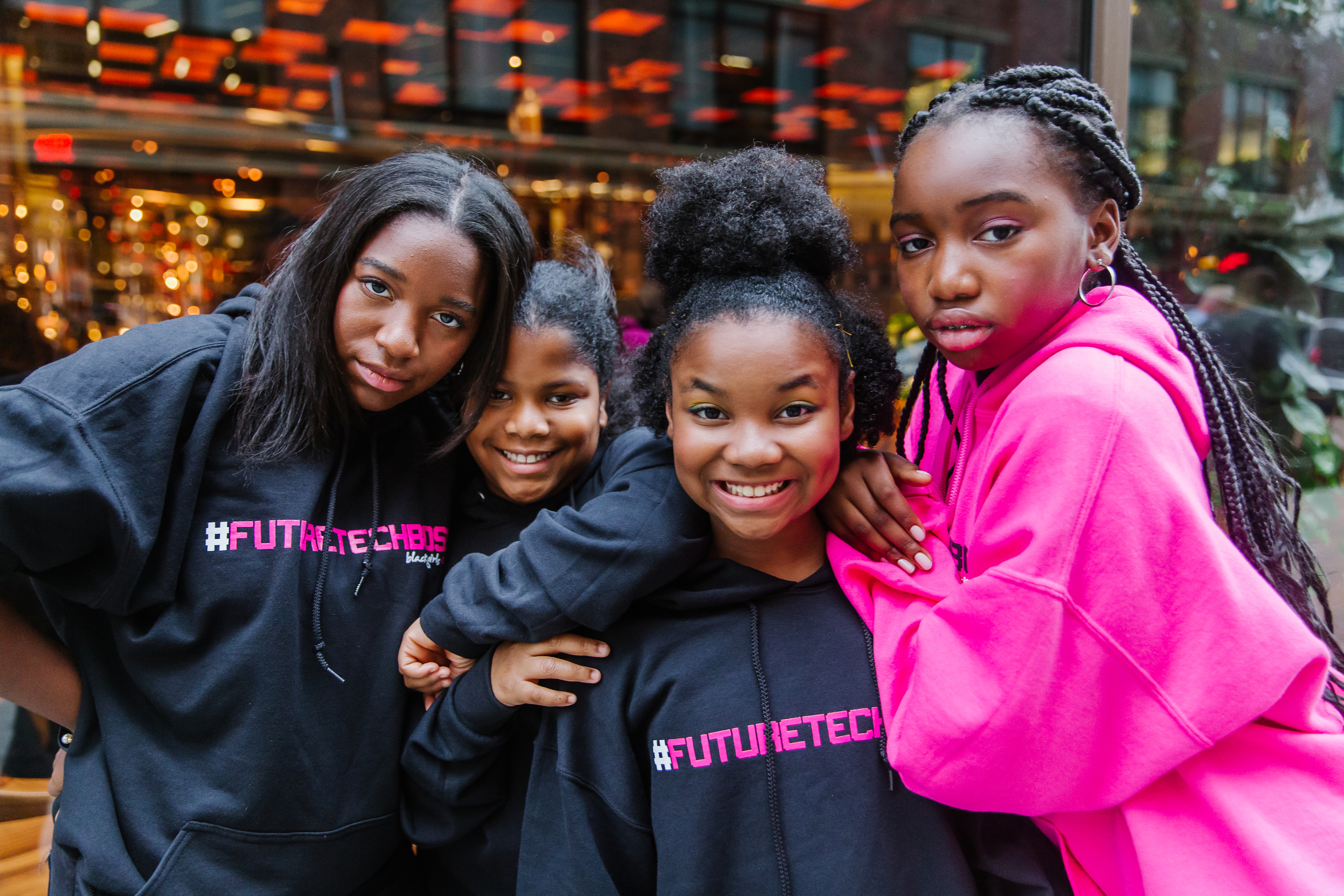 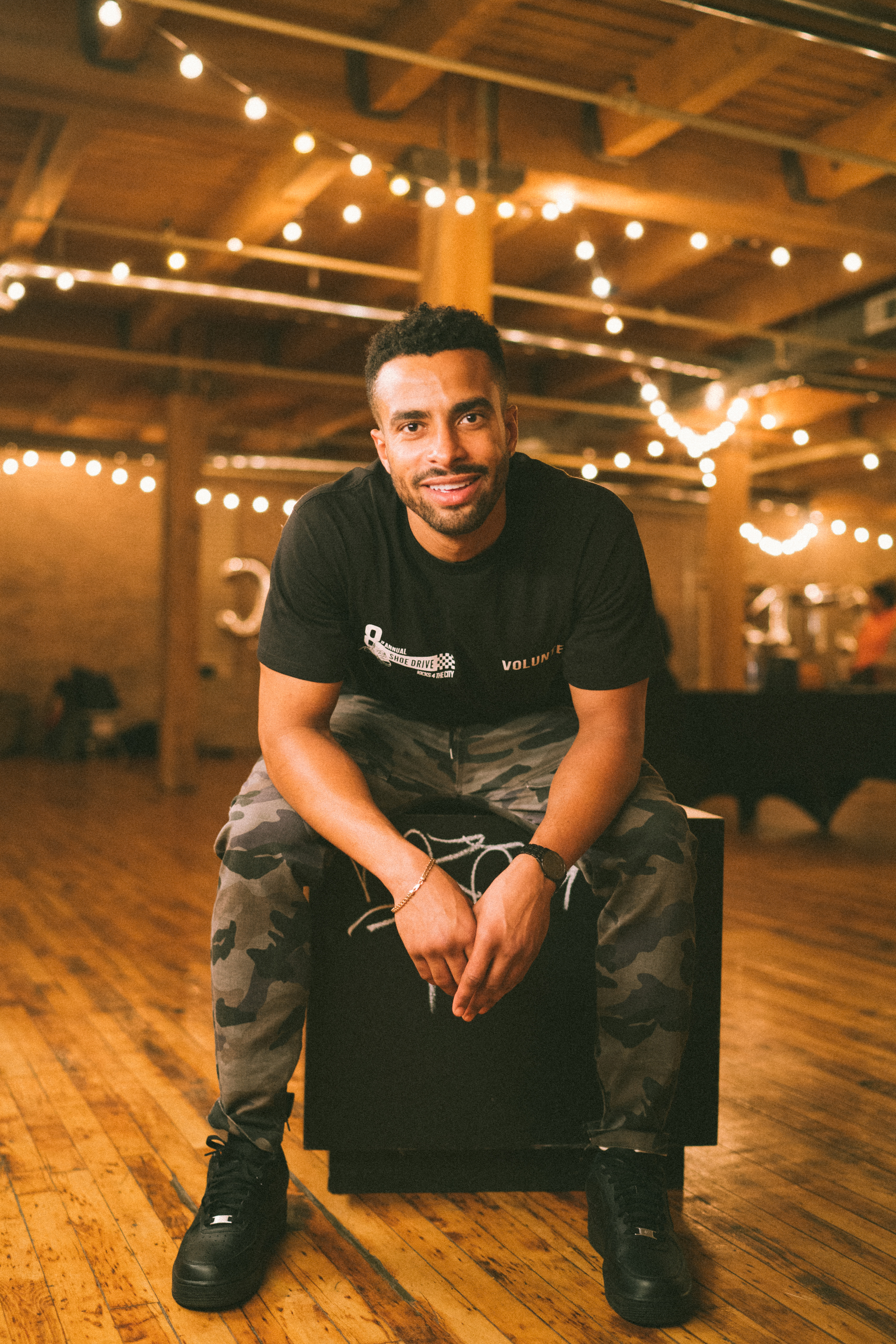 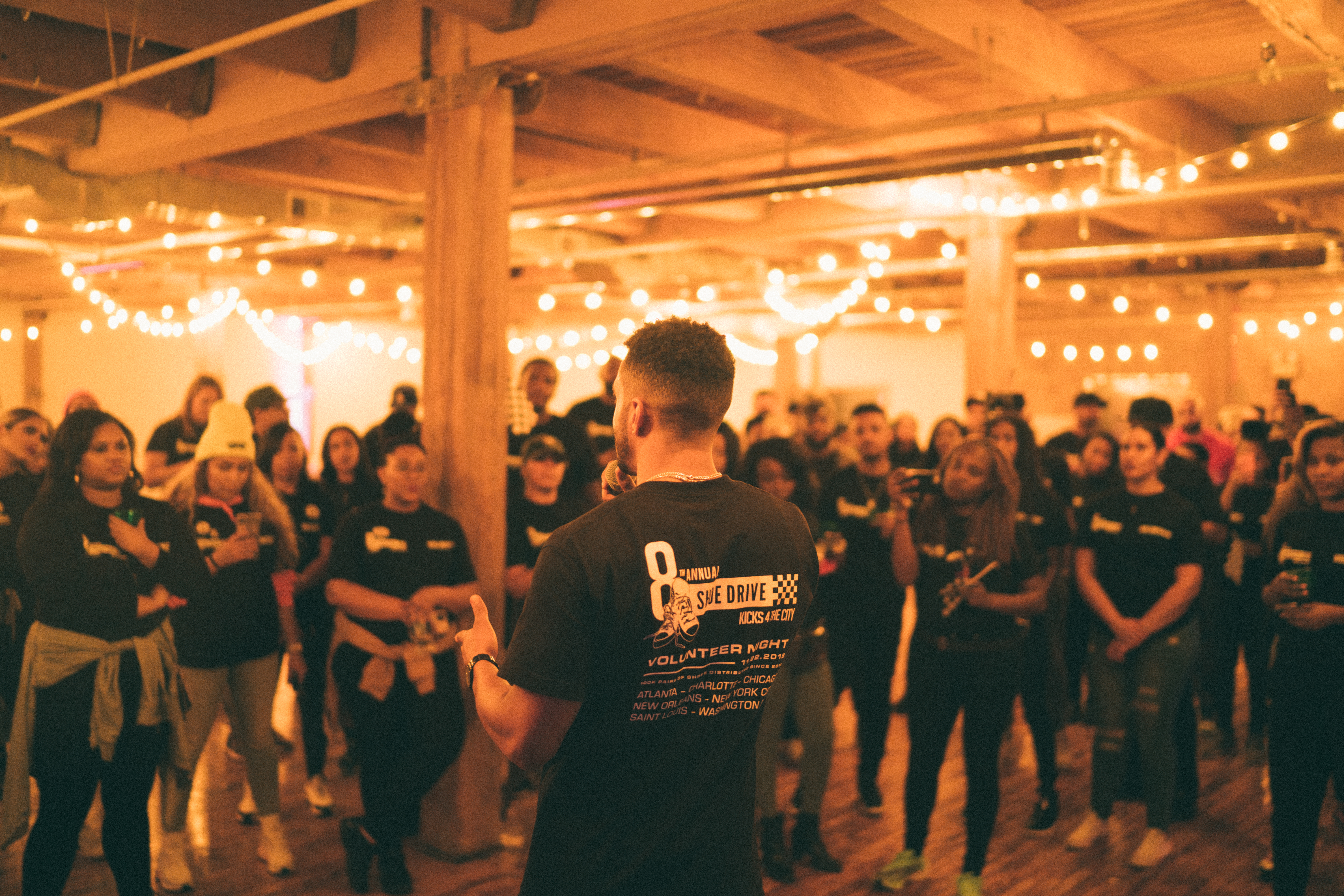 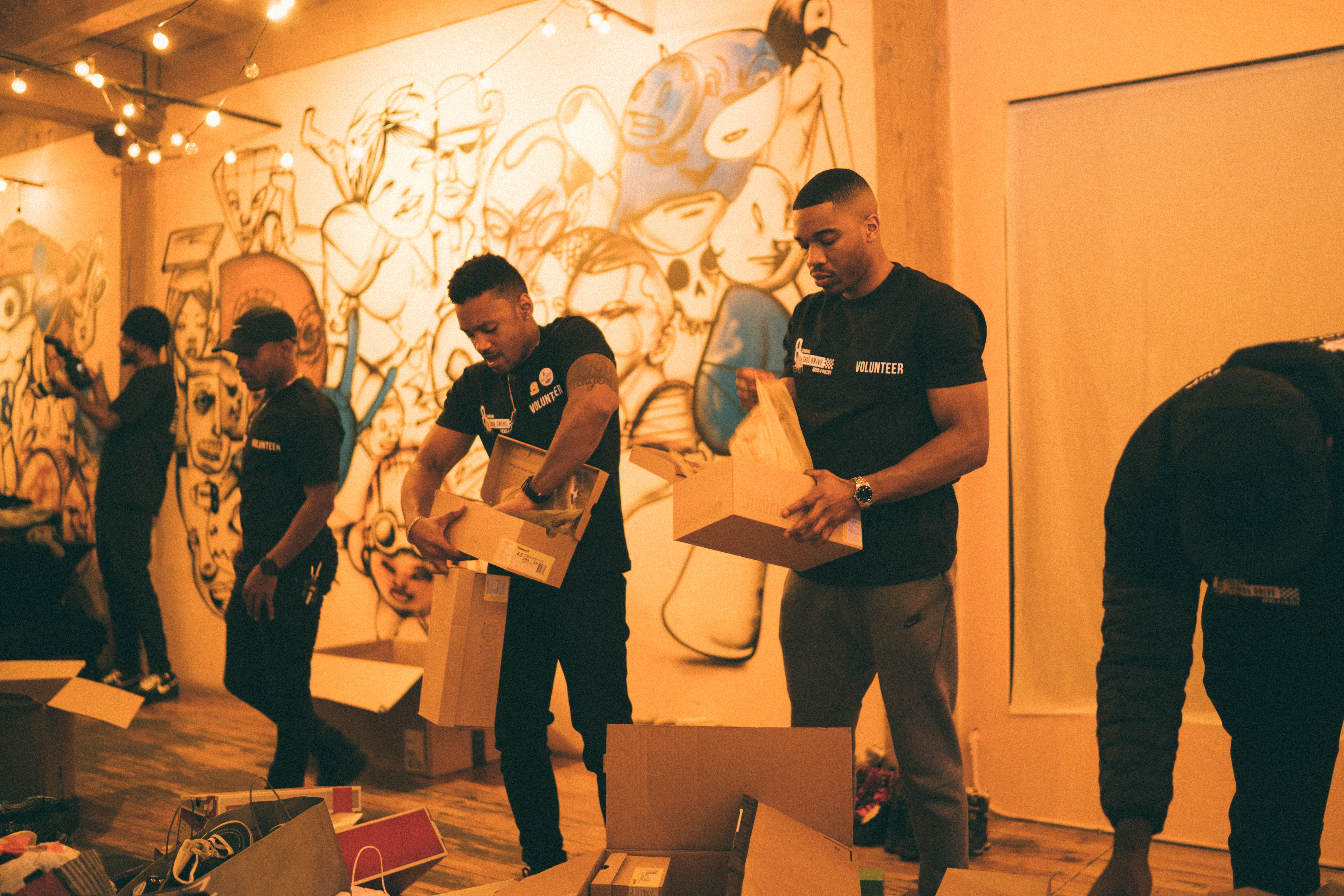 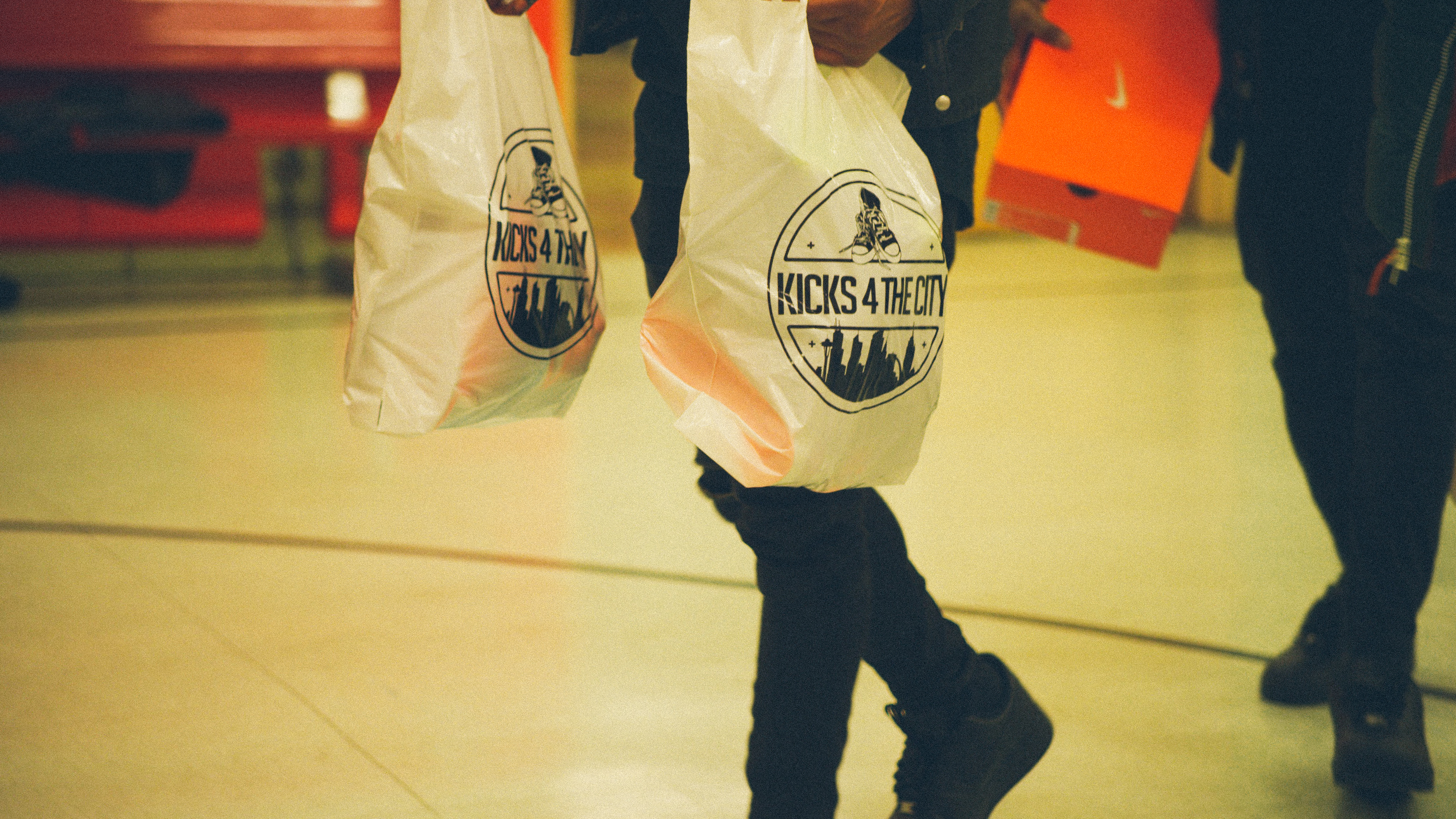