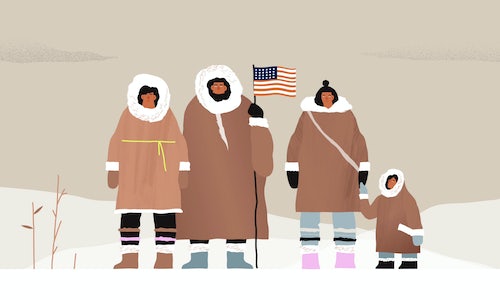 Akima, an enterprise that supports more than 14,700 Iñupiat shareholders and 40+ operating companies, wanted to create a visual journey that explores the values and history that define the native inhabitants of the NANA region in northwest Alaska. The goal of the animated video was to clearly explain the interwoven relationship between the Iñupiat shareholders and Akima, the holding company for the NANA Regional Corporation’s federal group.

The company wanted to showcase how the strong values, lifestyle, and culture that have kept the Iñupiat shareholders thriving in one of the harshest environments on Earth also guide Akima to bring world-class solutions to the U.S. Department of Defense, intelligence community and civilian organizations in 43 states and 16 countries and territories. The animated video, narrated by an Iñupiaq elder who explores Akima’s heritage and what the future holds for the company and the Iñupiat, is visualized in an ethereal animation style inspired by traditional Iñupiaq art.

The strategy behind the animated video involved sharing an accurate record of the Iñupiat with a voice, not a structured script. The creative process began with an audio interview featuring an Iñupiaq elder, who reminisced about his culture. The elder’s flow, rhythm and storytelling, which brimmed with history and the age-old values of the NANA region natives, guided our team throughout the creative process.

To implement the feeling of a story being told, we approached the visual elements using mixed warm, neutral shades with a touch of pink and yellow for highlighting details. We counterbalanced realistic elements with geometric shapes. To illustrate the resilience of the Iñupiat, we dove deep into character design, focusing on individual traits to give life to the characters. We simplified the movement of clothes, while paying special attention to landscapes.

Because the harsh environment of northwest Alaska is a defining part of the Iñupiat's lifestyle, we took our cues from nature and came up with a muted, earthy palette with icy hints and handmade textures to recreate the landscapes that hold an important role in their lives and culture. We played with distance and scale to emulate the rough surroundings and emphasize the solitude and force behind the Iñupiat. For example, the animals and characters look small in comparison to the vastness of the scenery.

The result is a true narrative that carries the Iñupiat’s ancestral heritage into modern times, with a mindful and creative approach. The Iñupiaq story comes alive through muted tones, frame by frame textures, and evocative characters. Crafted with a muted and earthy aesthetic, this animated video accurately presents the enduring culture of the Iñupiat and clearly explains the history and interwoven relationship between the Iñupiat shareholders, Akima, and the NANA Regional Corporation. 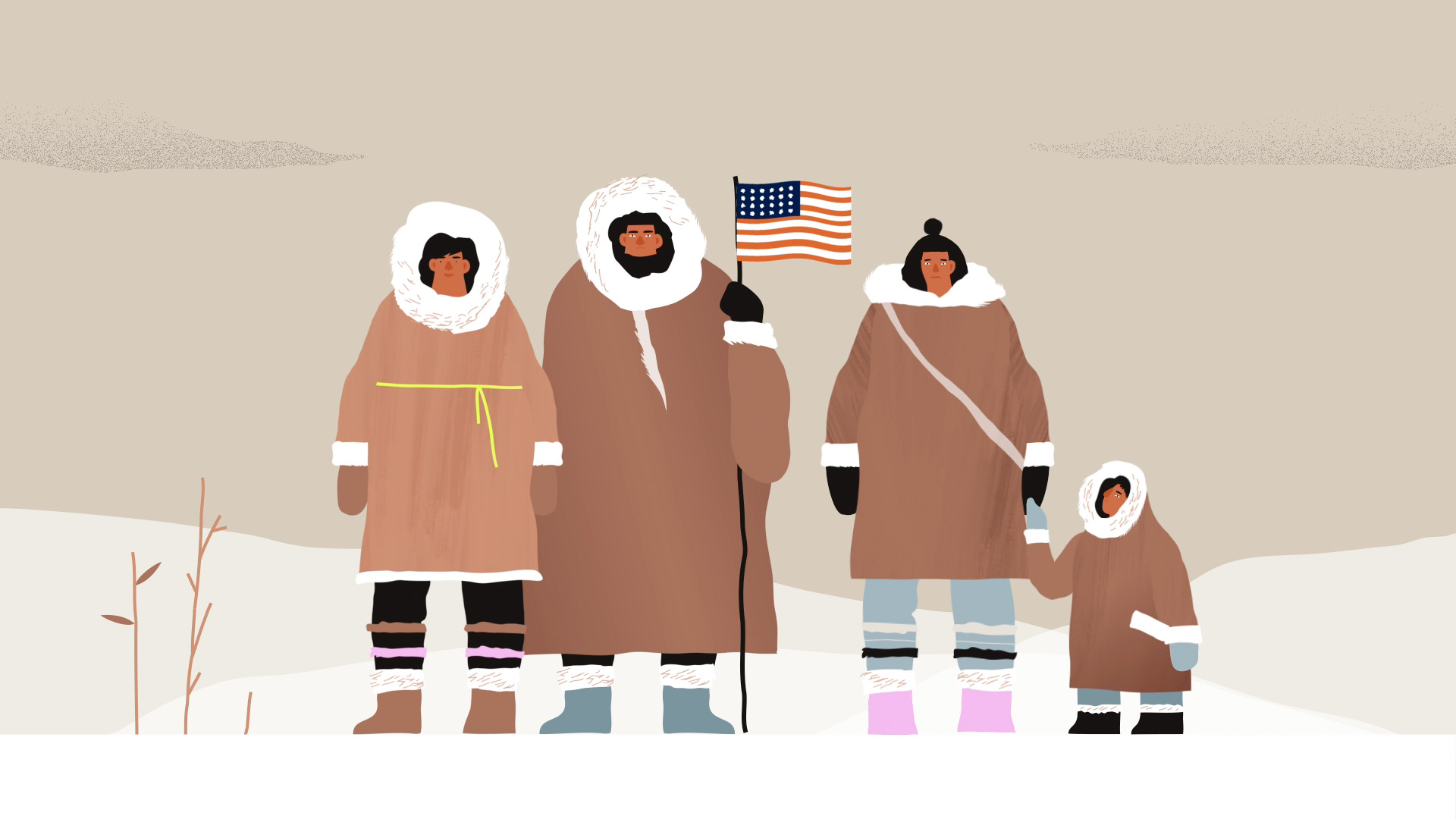 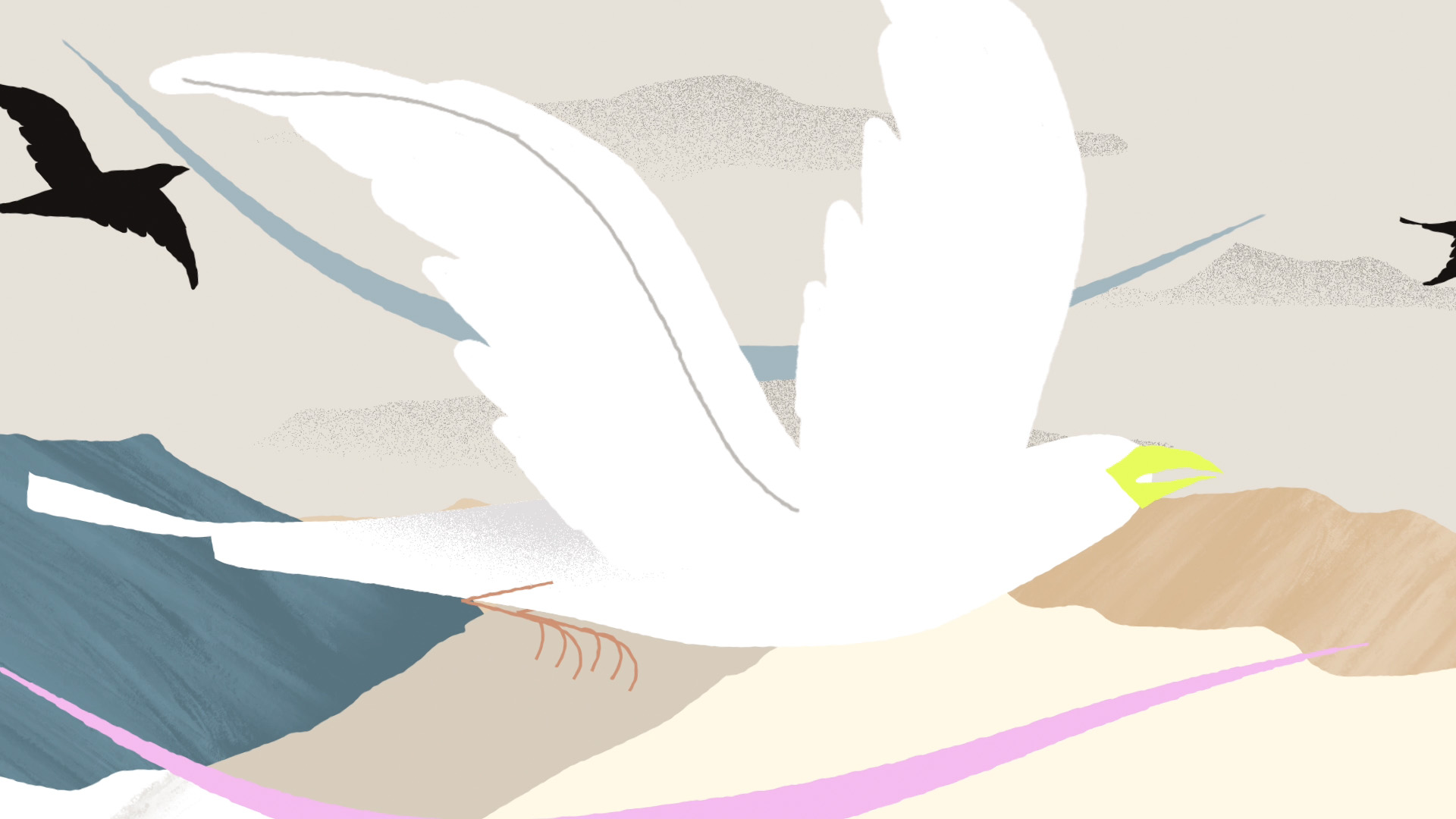 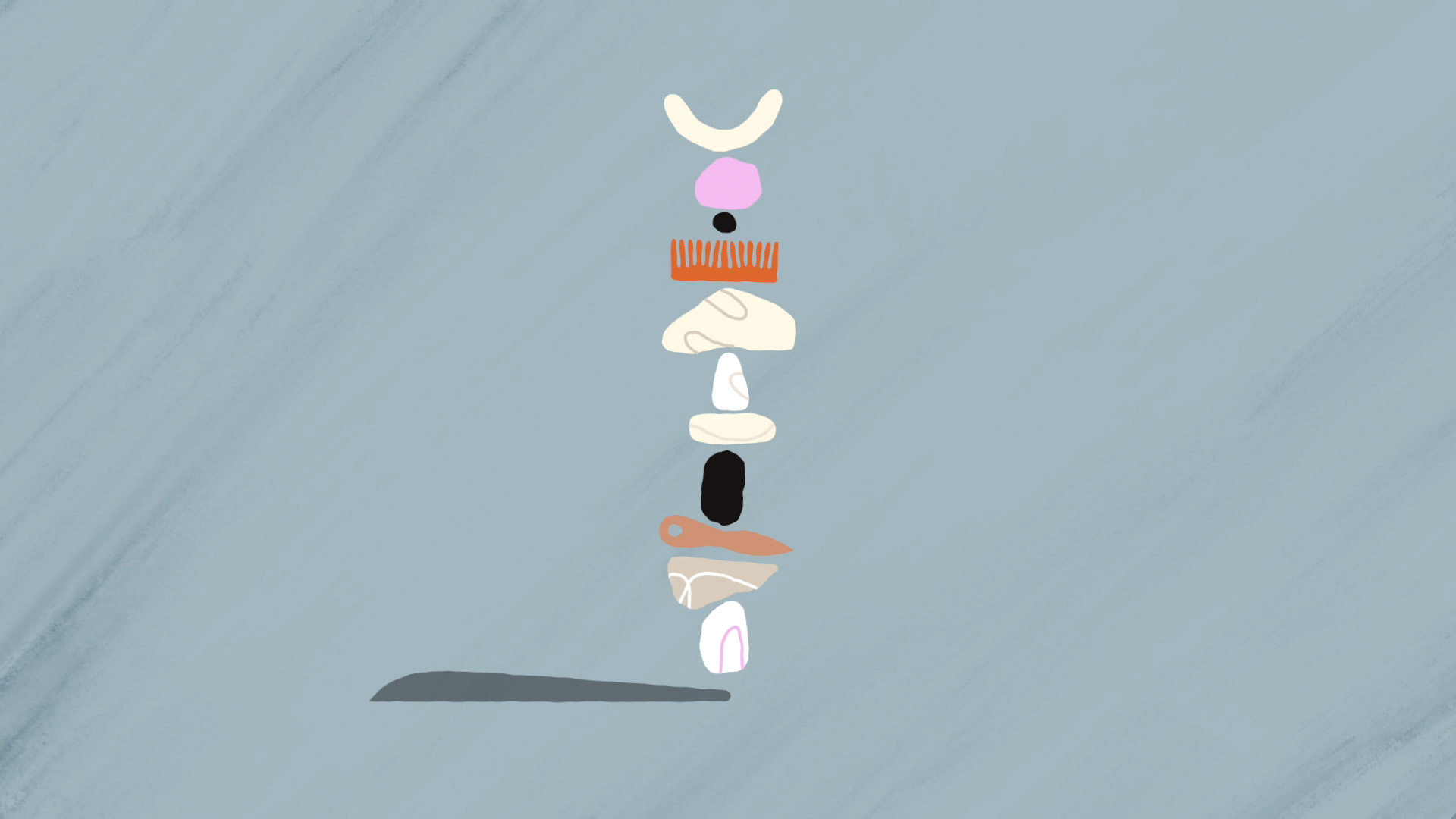 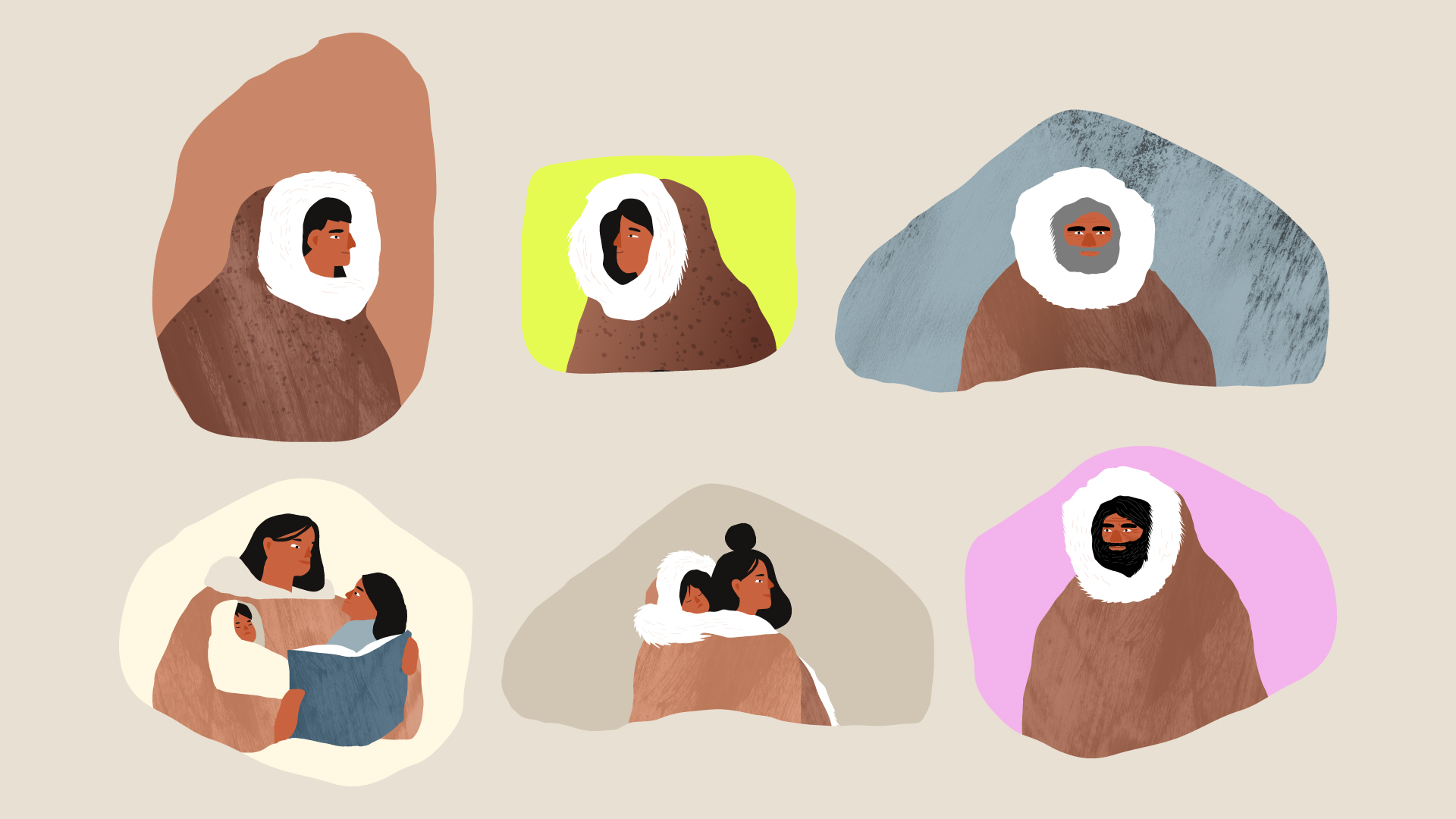 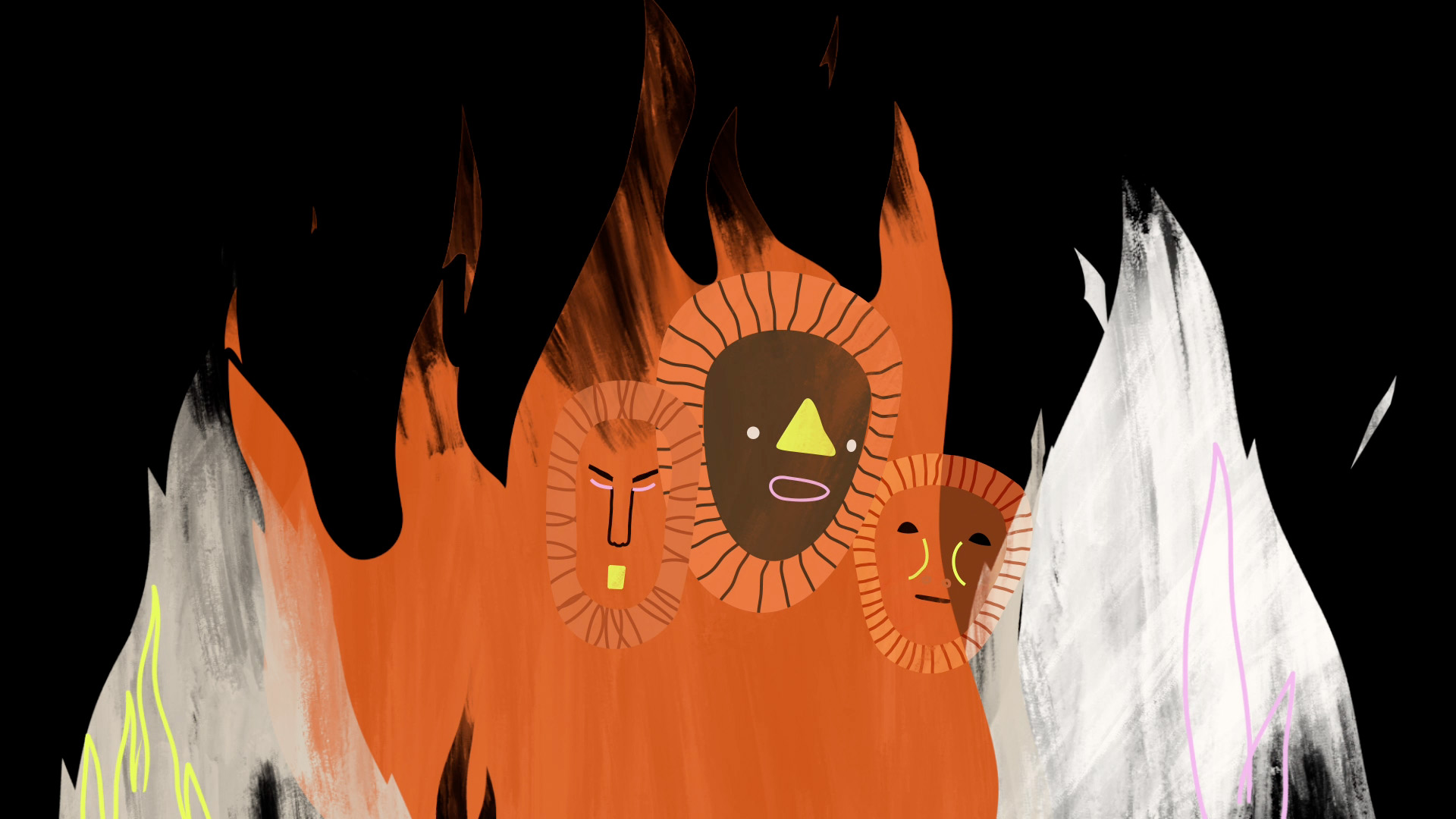 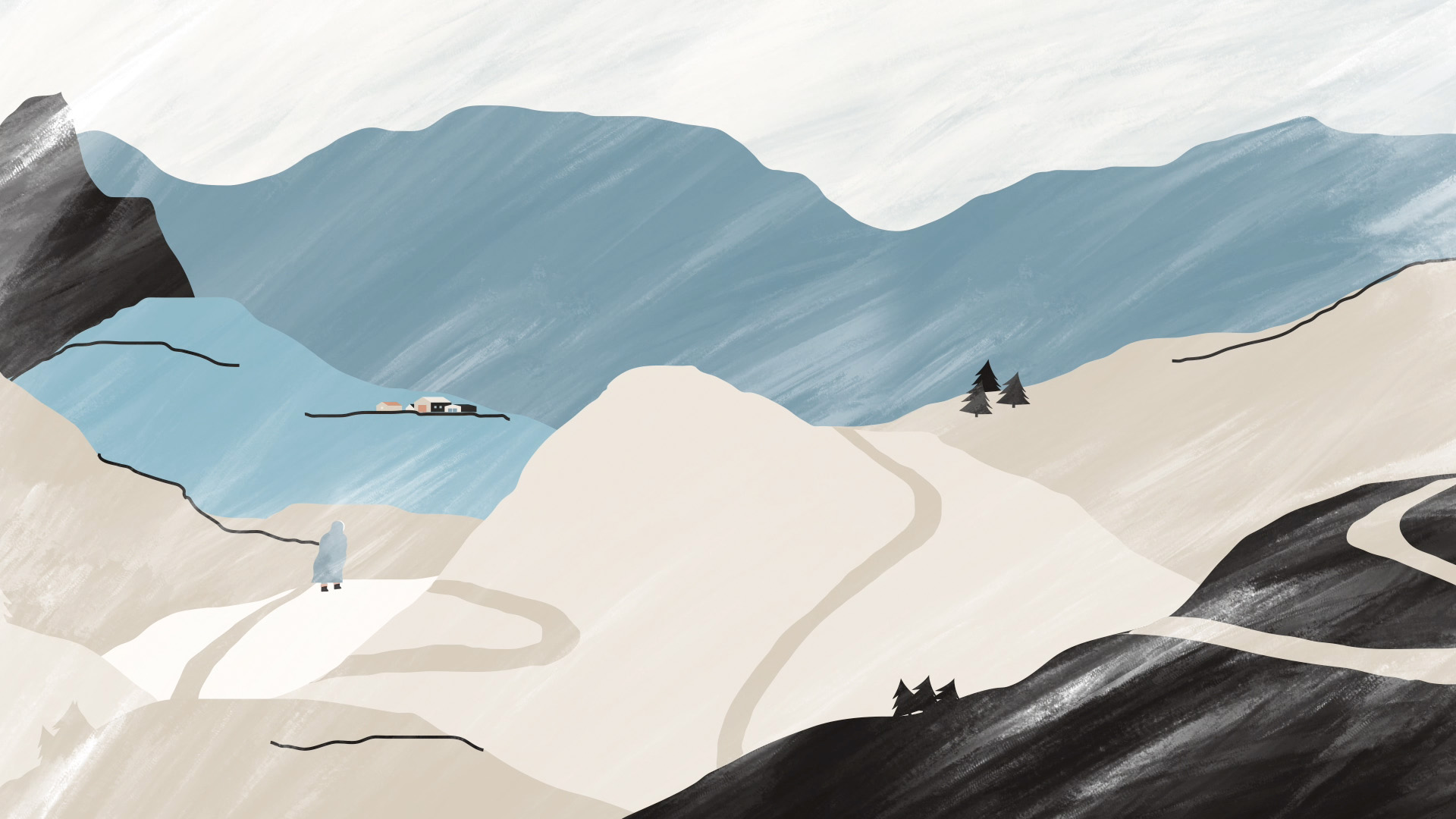