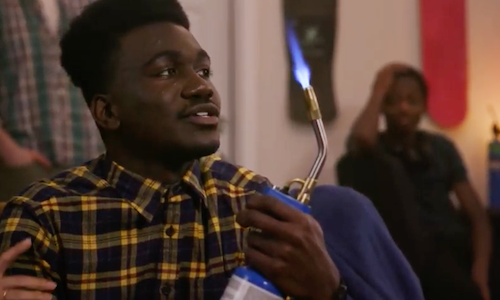 Smoking cigarettes is bad. Young people have been told this since they were *thiiiiiis big* and then reminded repeatedly because health. And right when we saw potential for the first nicotine-free generation, vaping came in and offered a brand new way for teens and young adults to experience addiction, allegedly without all the side effects cigarettes offer.

It’s truth's objective to point out that just because vaping might be safer than smoking, it doesn’t actually mean it’s safe.

There are a lot of things *technically* safer than smoking. And partnering with The Onion was a damn-near-perfect way for truth to get this message out in a ridiculous, satirical way.

It’s not a difficult concept--safer ≠ safe--but by pointing out “safer” can be completely absurd, we’d cut through the misinformation and bullshit out there to shift perceptions around vaping and nicotine. We just needed at least 10 million views to reach a large enough audience to make a difference, based on previous collaboration performances.

People know cigarette smoking comes with a laundry list of potential dangers, like lung cancer and heart disease. They assume because vaping is heralded as safer, it’s fine.

Except, that’s not how it works.

Lots of things are safer than smoking. So we partnered with The Onion to create an absolutely ludicrous “documentary” called You Torch, Bro? about something technically safer than a deadly, addictive product: Shoving a blowtorch up your ass.

“Torching,” as the documentary reveals, is something new and high-tech that users have made into a real lifestyle. Just kick back, relax and forcibly shove a rechargeable mint-scented blowtorch right up your ass, twenty or so times a day.

The main characters--an investigative journalist and his interview subject, Gary--take viewers on a journey through torching. We learn it’s not a cheap habit, and Gary’s coworkers are mildly disturbed by giant clouds of smoke coming from Gary’s asshole at work. But Gary remains adamant torching is a futuristic social habit designed to bring people together. Torching is, at its core, all about the vibes. Except for the giant burnt patches torchers showcase.

By partnering with The Onion we were able to present the ridiculousness of the “it’s safer than a cigarette” argument without feeling like an academic lesson, simply asking “Torching: Harmless habit or extremely stupid asshole-destroying device?”

We launched our documentary on The Onion right before the holidays, when we know our target demographic is out of class--and on their phones. The campaign continued on truth’s social channels as a purely digital and social campaign, staying true to young adults' media behavior.

Pointing out that shoving a blowtorch up your ass is technically also safer than smoking turned out to be wildly effective in changing perceptions about vaping.

Across truth’s social channels alone, You Torch, Bro? received more than 10.9 million views. And based on testing of the video, we found it was able to significantly change intentions to vape/use an e-cig product. (That is, they say they’re less likely to use them.) We also saw significant changes in attitudes including “Using e-cigs/vaping looks silly.” Viewers were also significantly less likely to think vaping to reduce stress is okay.

Video for You Torch, Bro? 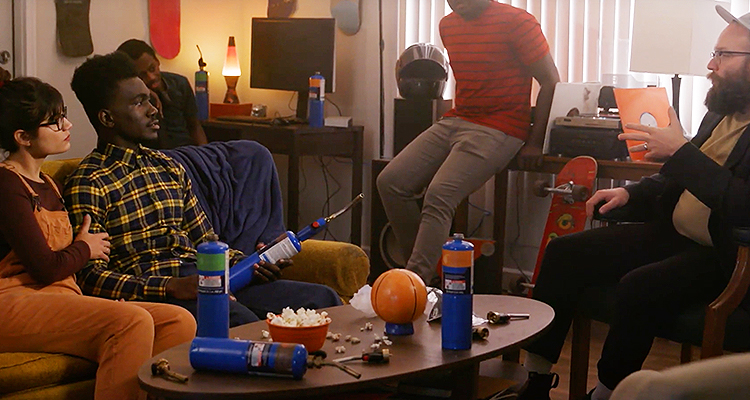 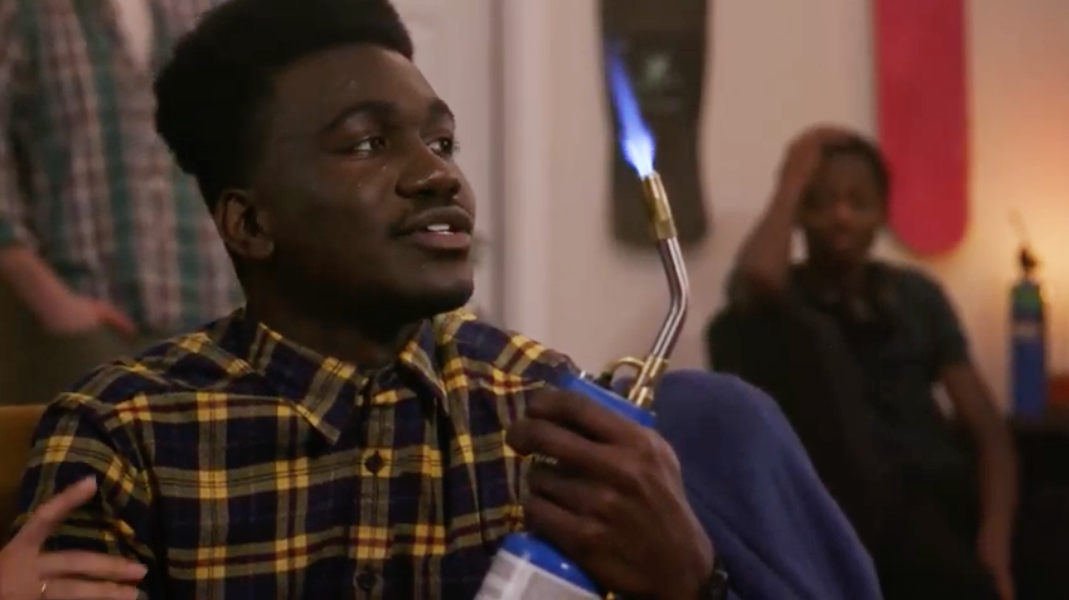