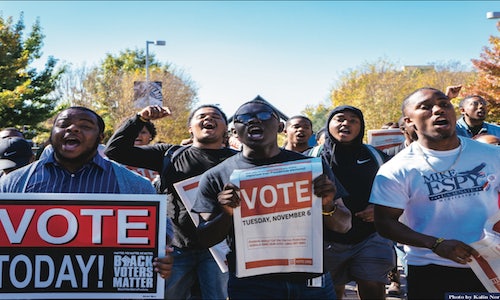 Vote.org Gets Out the Vote

In 2018, Vote.org, the nation’s leading non-partisan, nonprofit organization increasing voter turnout, set out to run the farthest reaching Get Out The Vote (GOTV) campaign in the United States. The campaign specifically targeted low-propensity voters, including registered people of color, first-time voters from the 2016 election, and young voters. Vote.org targeted these eligible voters, because they have historically been overlooked by partisan groups during election cycles, face institutional roadblocks to voting, and rarely receive marketing messages about voting. Vote.org’s objective in reaching these groups has always been to strengthen democracy. They recognize that for our government to be truly representative, the demographics of the people who vote must mirror those of the entire country, and for that to happen, people of all backgrounds must vote proportionally to elect officials who reflect their culture, experiences and values. Another one of Vote.org’s long-term objectives that was realized in 2018 was to make voting habit-forming for young people, because according to their research, young voters who cast ballots in a midterm election are 55% more likely to vote in the next presidential election.

In order to reach low-propensity voters and make voting habit-forming for young voters in 2018, Vote.org implemented a multi-channel Get Out The Vote (GOTV) campaign combining a mix of proven tactics to ensure their target audiences heard about the midterm elections on multiple occasions. The campaign encompassed out-of-home advertising on billboards, bus stops, on bus wraps, SMS messages, email outreach, direct mail, and print advertisements in college newspapers.

Vote.org commissioned advertisements on 2600+ billboards, buses and street furniture across 9 states and 17 metropolitan areas, including Texas, Florida, Mississippi, Arizona, Ohio and others with the election date and a simple message - “VOTE,” to reach a high concentration of low-propensity local voters, including people of color and young voters. Vote.org also hired 902 contractors to text voters across 29 key states, covering early voting, returning mail ballots, and voting on election day. To specifically reach young voters, Vote.org partnered with Flytedesk, an ad platform that powers college media, to launch the largest campus-wide GOTV advertising campaign to date, purchasing more than 1,200 full-page ads in campus newspapers around the country that were viewed by 8.5 million students. As part of their ElectionDay.org campaign, Vote.org partnered with 350+ companies including Lyft, Nextdoor, Diageo, Levi’s and many more, to give Americans paid time off to vote on election day. Furthermore, in their partnership with Lyft, voters were able to secure a 50% off discount code for rides to the polls. They also partnered with scooter company Lime, to give riders completely free rides to vote. As a result of Vote.org’s work with Nextdoor, voters were able to map the nearest polling place to their home and mark their home to indicate to their neighbors that they voted on Nextdoor’s Vote Map.

Media campaigns were also essential to the GOTV initiative. Vote.org partnered with Samantha Bee and her app, “This Is Not a Game: A Game” for the 2018 midterm elections. The app uses daily quizzes to educate users on what’s happening in US politics, and it allows them to check if they are registered to vote and opt into receiving election reminders. Vote.org also partnered with Outvote, an app that allows users to send election reminders to their contacts, as well as check their registration status, find their polling place location, and get out to vote.

Vote.org ran the largest Get Out The Vote campaign in the United States in 2018. In total, their billboards, SMS, email, direct mail and campus advertising reached 40+ million low propensity voters. The 2,600+ out-of-home advertisements Vote.org commissioned were viewed an estimated 1 billion times by 33 million people. Vote.org’s texting campaign reached 8.9 million low propensity voters in 29 key states. Additionally, their ads in college newspapers reached 8.5 million students and 5,000 people used the Vote.org app. These efforts caught the attention of major public figures including Barack Obama, Taylor Swift, Beyonce, Rihanna, Kim Kardashian West and more, who utilized their social media channels to direct followers to Vote.org. Taylor Swift was one of the first celebrities to lead the charge. Within 72 hours of Taylor Swift’s Instagram post, more 365,000 people registered to vote on Vote.org, 63% of which were under 30. Through Vote.org’s ElectionDay.org program, 250,000 employees were granted paid time off to vote, including restaurant workers and movie theater employees. Vote.org’s GOTV campaign garnered 933 news stories in 2018, with placements including The New York Times, Huffington Post, Forbes, The Washington Post, CNN, The Wall Street Journal, TIME, USA Today and more. Through their GOTV campaign and the added power of celebrity influence, Vote.org registered more than 1.5M million voters on their website in 2018 alone. 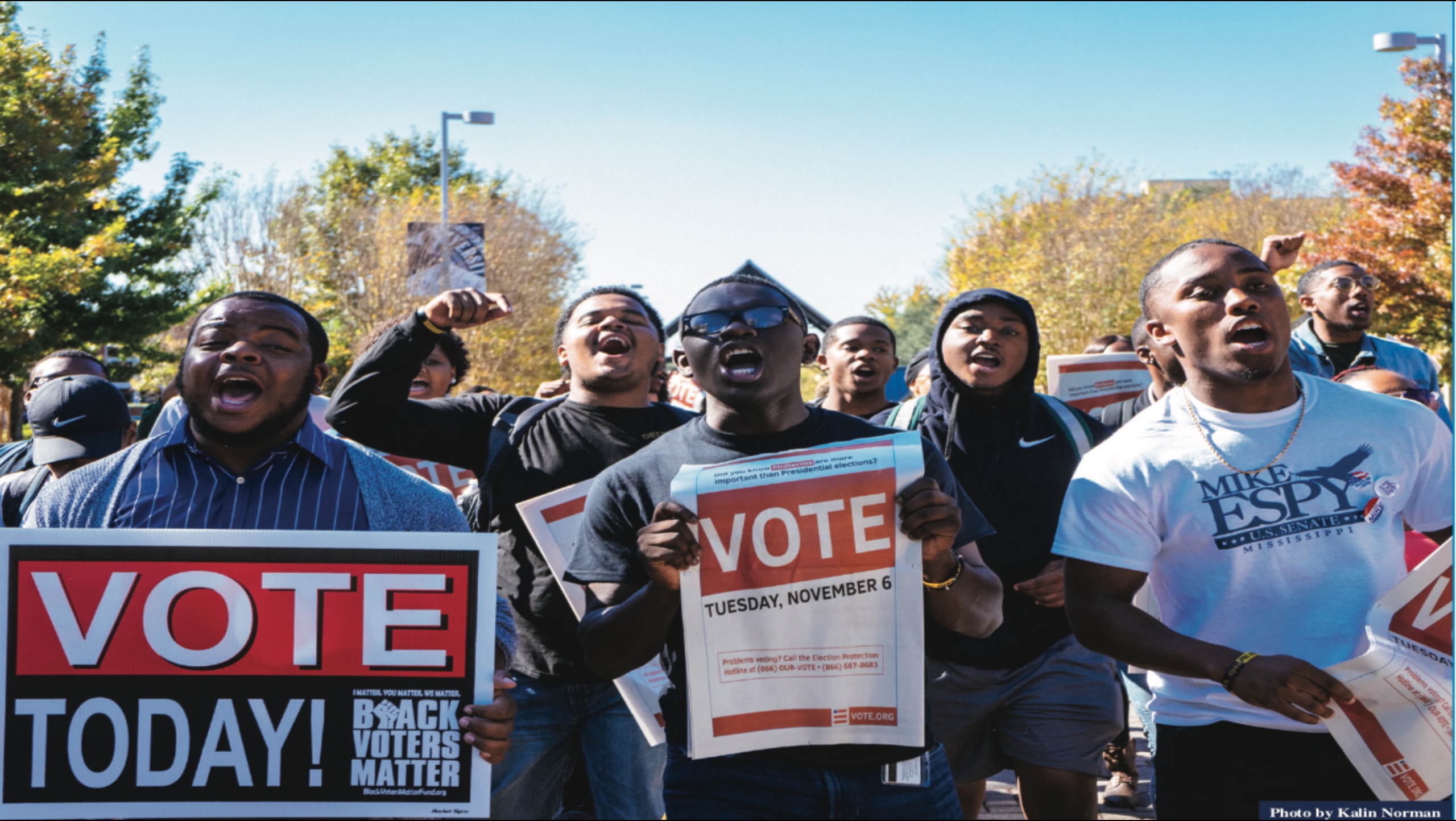