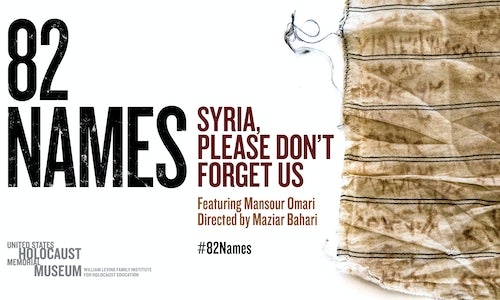 To address the growing humanitarian crisis in Syria, The United States Holocaust Memorial Museum produced a documentary film and strategically released it across the U.S. to reach students and academics.

The documentary film, 82 Names: Syria, Please Don’t Forget Us, traces the journey of Mansour Omari, a survivor of torture and imprisonment in Syria. When Mansour was released from prison, he smuggled out scraps of cloth sewn within the shirt he was wearing.

The names of his cellmates are written on them with an ink made from blood and rust.

The film continues to follow Mansour as he rebuilds his life in exile. As the United States Holocaust Memorial Museum in Washington prepares to display the cloths, he visits sites in Germany that memorialize the victims of the Holocaust and he reflects on how to bring attention to the brutal regime he escaped—and how to counter extremist ideology in the future.

The goals of the film and its corresponding national screening tour were to:

The Holocaust is fading from memory and there continues to be a rise in misinformation about the Holocaust, Holocaust denial/distortion, and antisemitism, the United States Holocaust Memorial Musuem produced a documentary that connects the Holocaust to current humanitraian atrocities.  This film is a powerful tool to help reach out audiences in unique and unlikely venues.

Working with filmmaker Maziar Bahari, who has his own experineces with imprisonment and torture by the Iranian regime, the USHMM was able to capture Mansour Omari’s story with power and sensitivity.

The film gave us a unique opportunity to reach out to and engage renowned universities program and global affairs organizations to design programs that address truth and reconciliation, transitional justice, historical memory, memorializing victims of genocide and the increasing importance of Holocaust education.

Between Sept 2018 and February 2019, we held screenings and panel conversations at:

Additionally, we laid the groundwork for ongoing engagement between the USHMM and the above institutions by conceptualizing future events, screenings and student involvement in the museum’s work. We designed the tools and process for ongoing screening requests to be fielded and a Discussion Guide that is currently available on the film’s website:   https://www.ushmm.org/m/pdfs/82-Names-discussion-guide.pdf 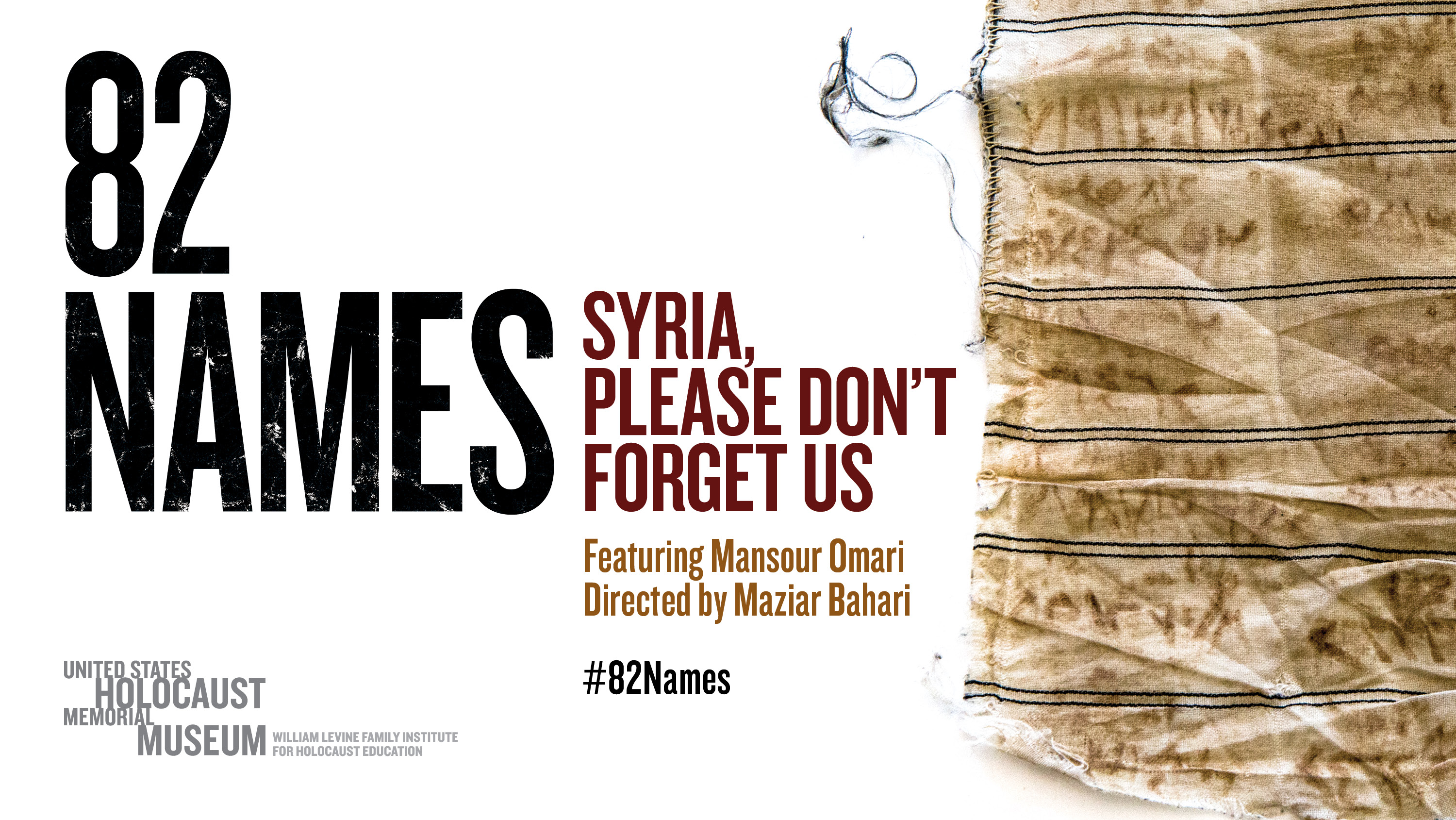 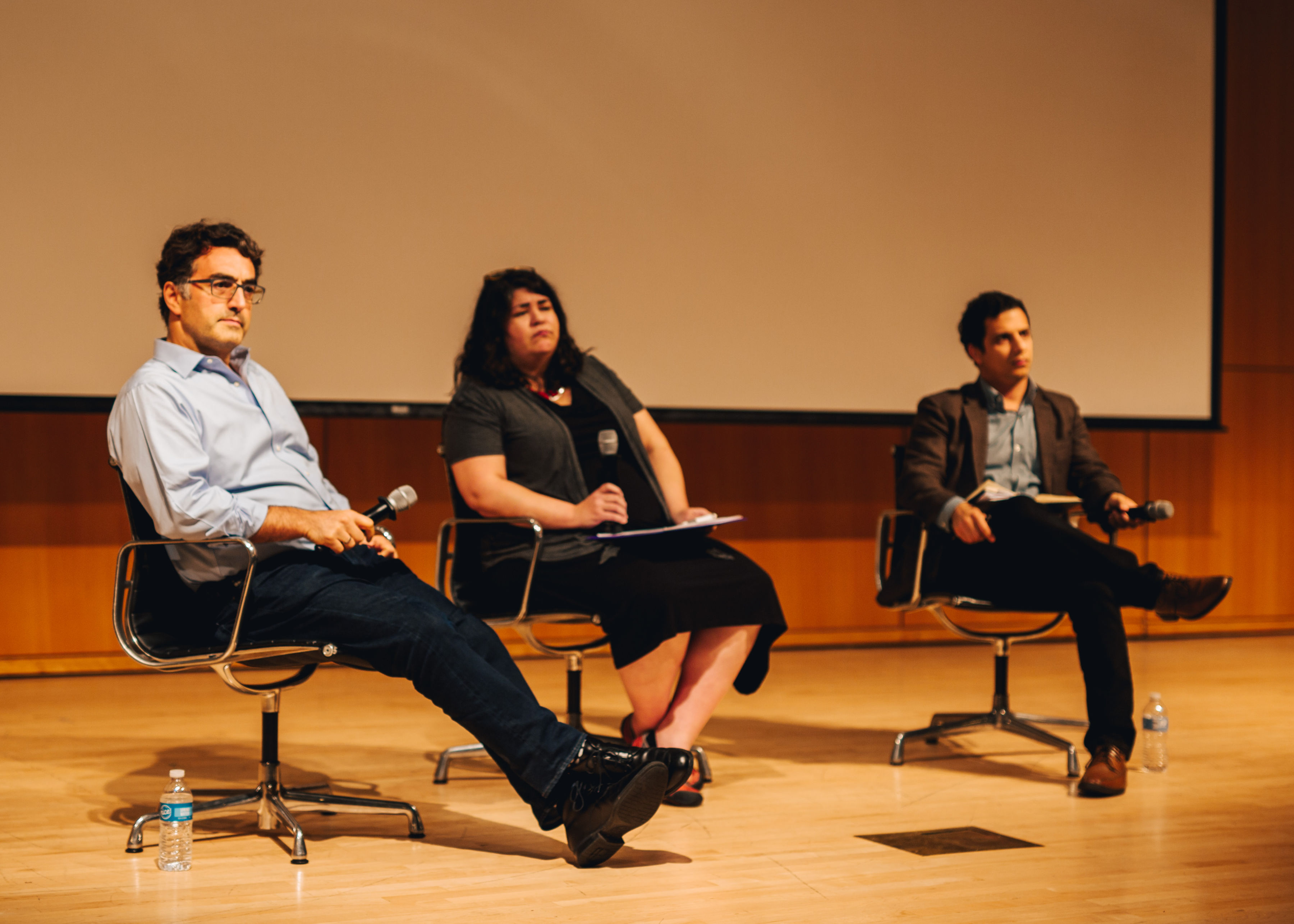 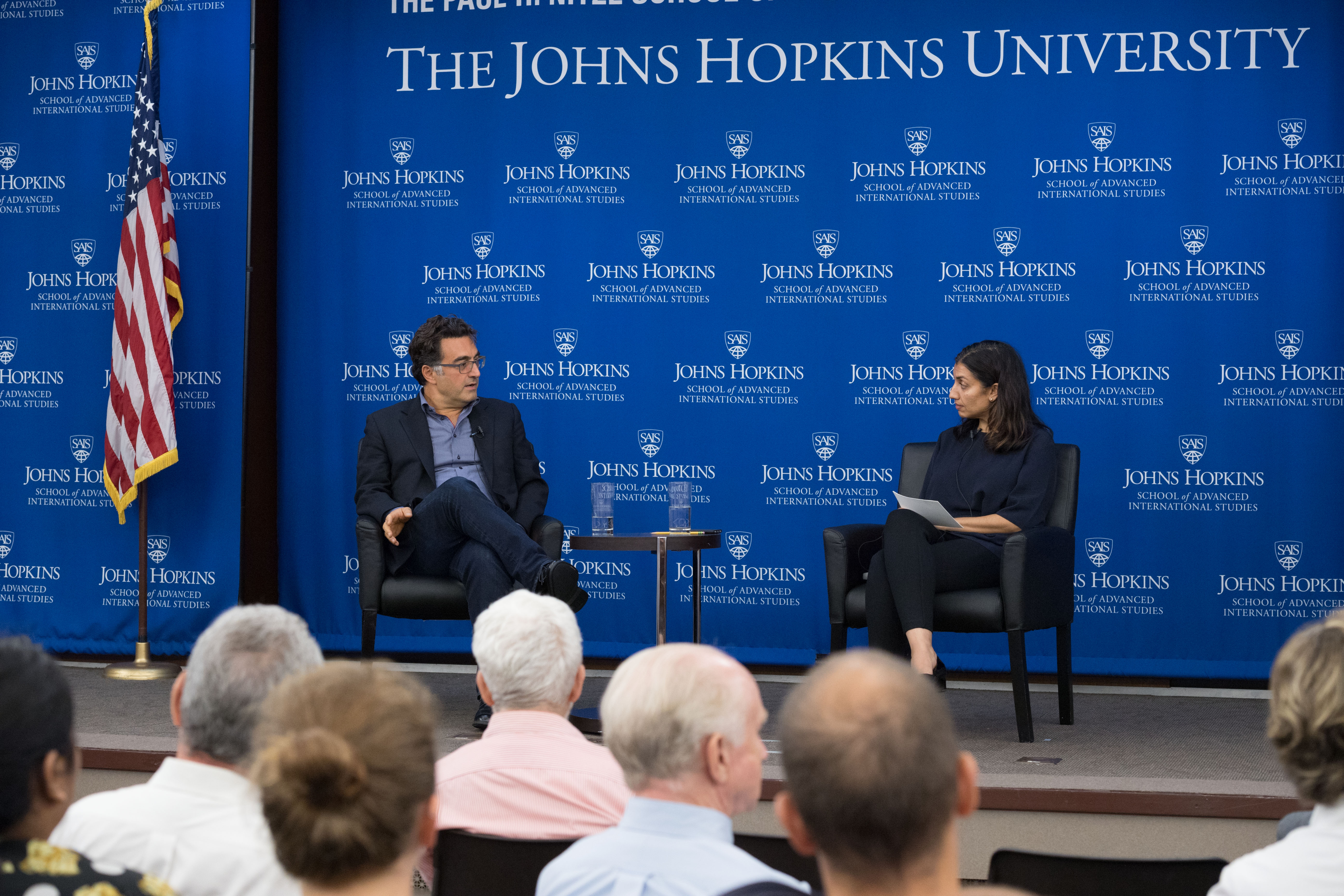 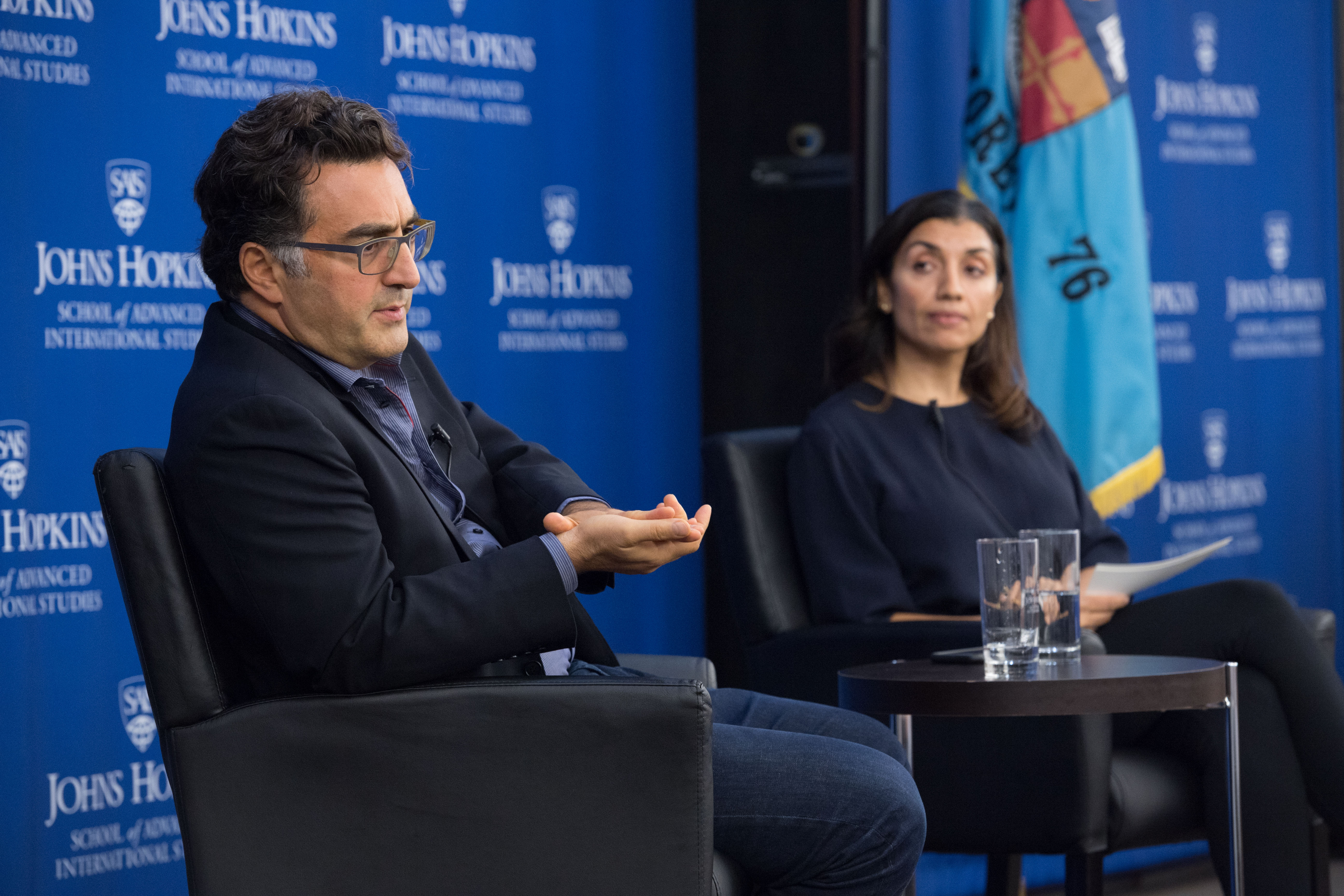 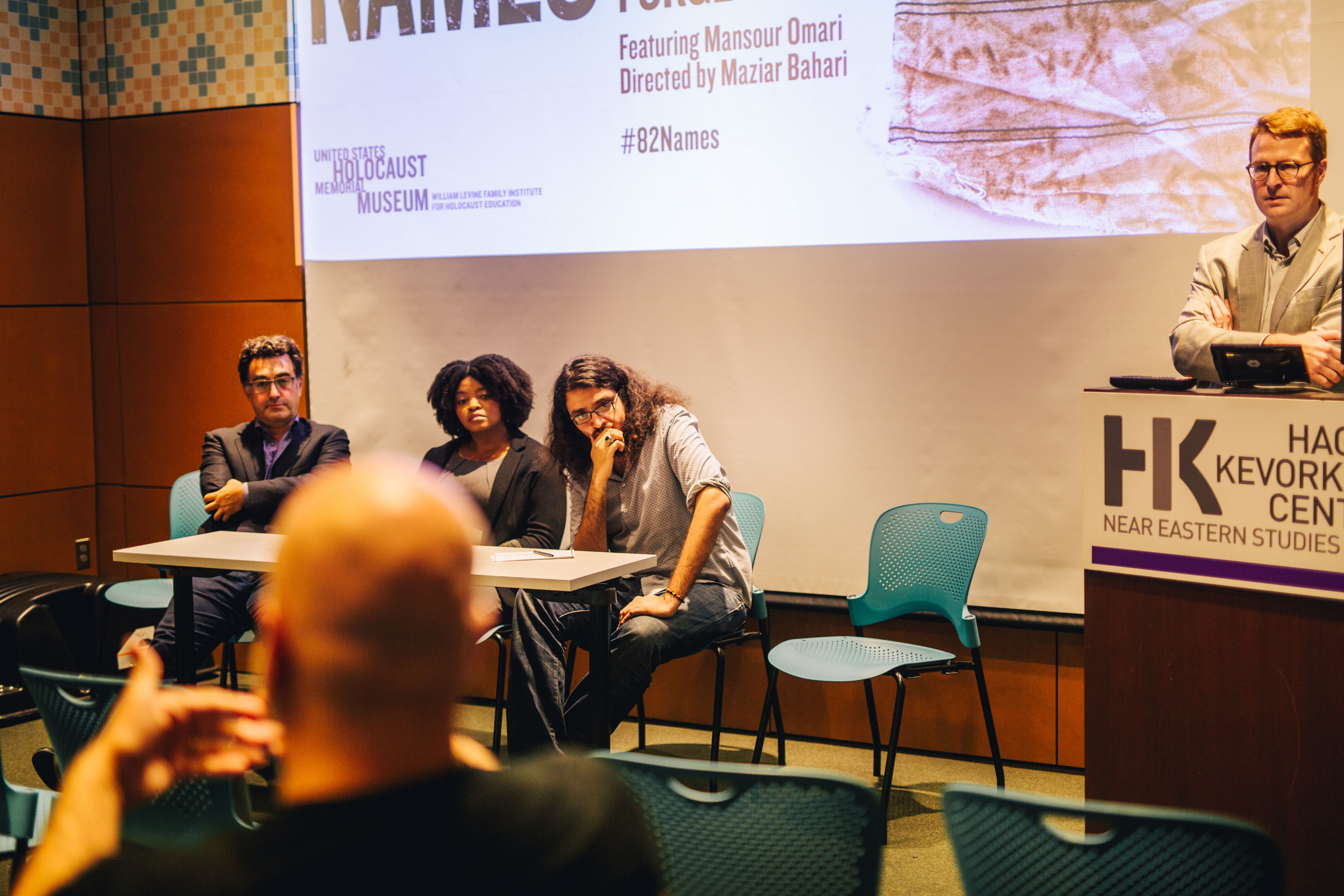 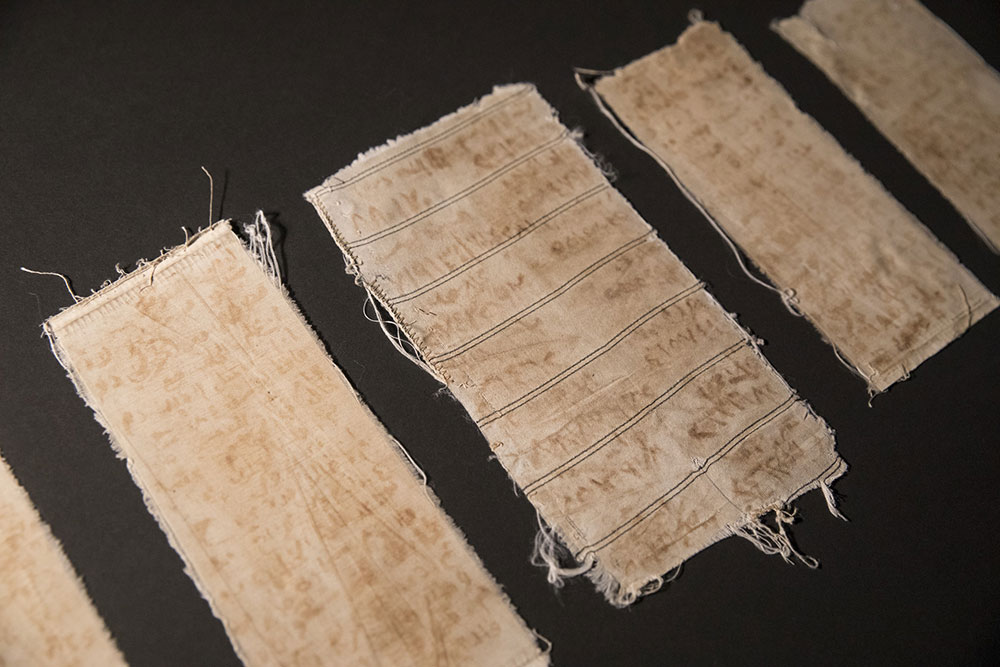