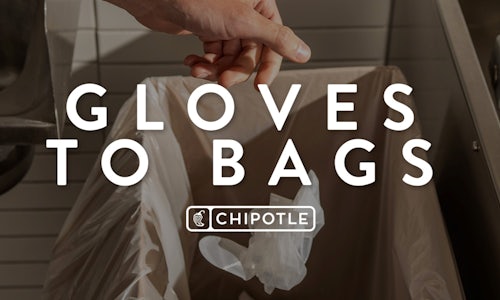 As published in Chipotle’s 2018 Sustainability Report, our brand is committed to diverting 50% of our waste from landfills by 2020. Since first baselining Chipotle’s waste diversion in 2015, we have made significant progress, now keeping 43% of all waste out of the landfill. To meet the 2020 target, Chipotle conducted detailed waste audits to better understand waste patterns and to identify areas of opportunity for waste reduction. As a result of the waste audit, we discovered over eight percent of waste was disposable plastic including plastic gloves. Without a viable recycling option available, 95% of all gloves used in Chipotle’s restaurants were being sent to the landfill.

We acknowledged this problem identifying it as an opportunity to innovate while reducing plastic waste. With brands and activist groups placing an increased focus on the topic and recent regulatory actions bringing the waste issue to the forefront, our innovative action was welcomed.

In partnership with Revolution Bag, we initiated a program to upcycle the plastic gloves used at Chipotle restaurants, turning them into the plastic trash bags also used in our restaurants, therefore creating a closed loop system.

After identifying and implementing a first-of-its-kind solution, we wanted to promote the program to make others in the restaurant industry and beyond aware of how wasteful these gloves are and to encourage collaboration on other sustainable solutions across the restaurant industry. Activating this pilot program is also in line with Chipotle’s mission of Cultivating a Better World.

Once developed, the Glove to Bag program rolled out to eight Portland restaurants. After acknowledging the success and potential for scalability, the program expanded to include 17 Sacramento restaurants. With 25 restaurants participating and successfully reducing plastic waste, it was time to promote the project and encourage others to join us.

To drive awareness, we secured an Inc. exclusive focused on the closed-loop upcycling program that aligned with the release of Chipotle’s 2018 Sustainability Report.  Immediately following the article, a press release was issued. Following this, an open letter from CEO Brian Niccol went live on Medium, which provided a forum for like-minded changemakers to connect with Chipotle’s sustainability team to learn more about the Glove to Bag program and to share collaborative thinking about how else to be impactful in the restaurant industry. Chipotle’s social media team also developed an earned and paid plan, sharing messaging around both the Gloves to Bag program and overall sustainability efforts. Additionally, we hosted an open forum through Slack for interested parties to learn more about their waste reduction efforts from Chipotle’s sustainability team. Conversations on Slack focused on what Chipotle did to implement the program, how the brand did it and why they thought it was important.

Not only was the pilot program a success, our campaign achieved great visibility as the message reached far beyond the restaurant trades to mainstream consumer media.  At the 25 restaurants where the program is active, Chipotle has successfully diverted all single use gloves from the landfill turning them into trash bags, giving the single use plastic a second life. To-date 1.39M gloves have been turned into trash bags. We are currently evaluating the program and looking into a nationwide expansion.

Perhaps the most exciting result from the campaign is that restaurants, hospitals and the Travel Safety Association (TSA) have reached out to learn more about creating their own program, following Chipotle’s model, or joining Chipotle’s program. The outreach from across other industries far surpassed our expectation. 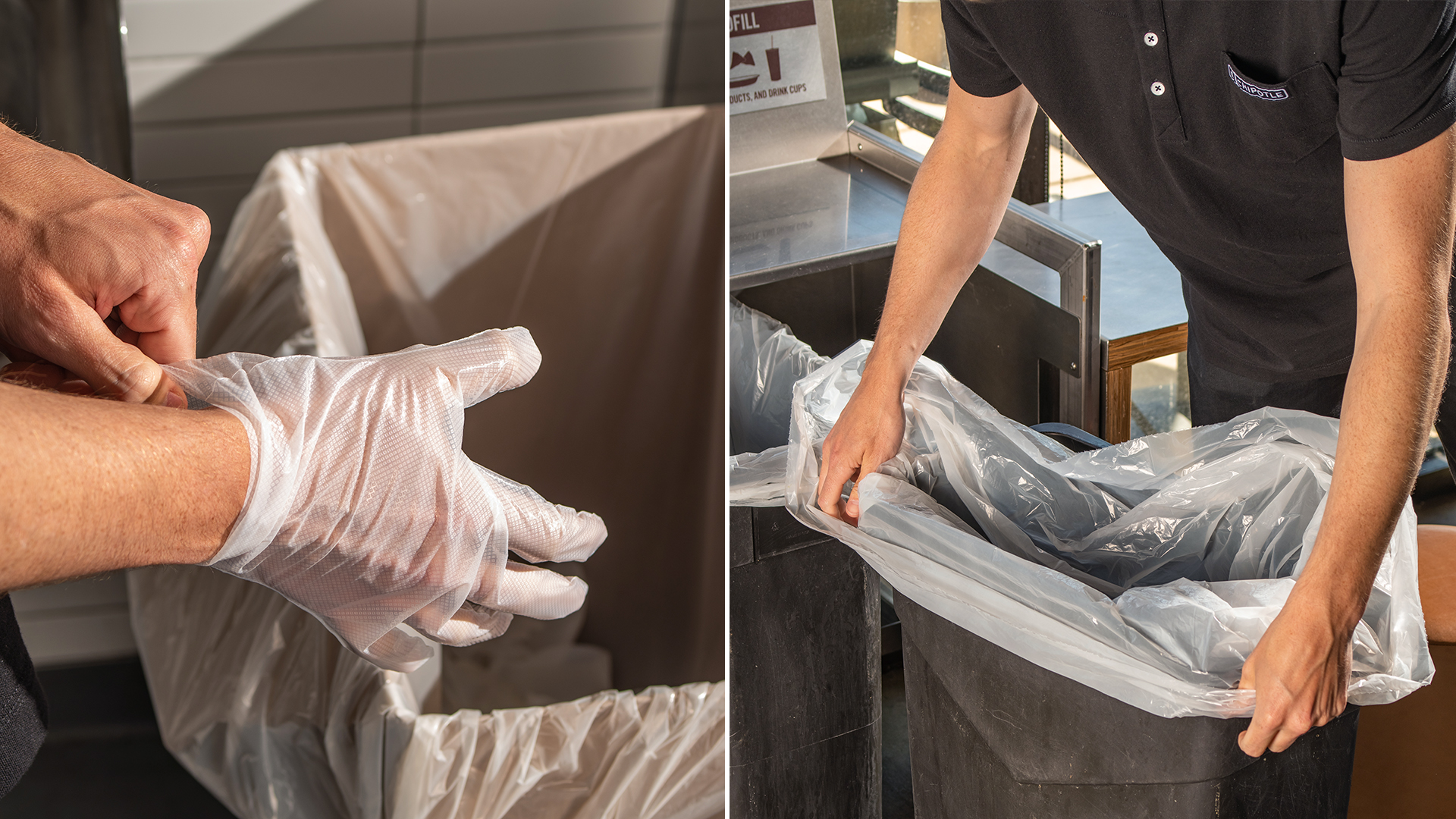 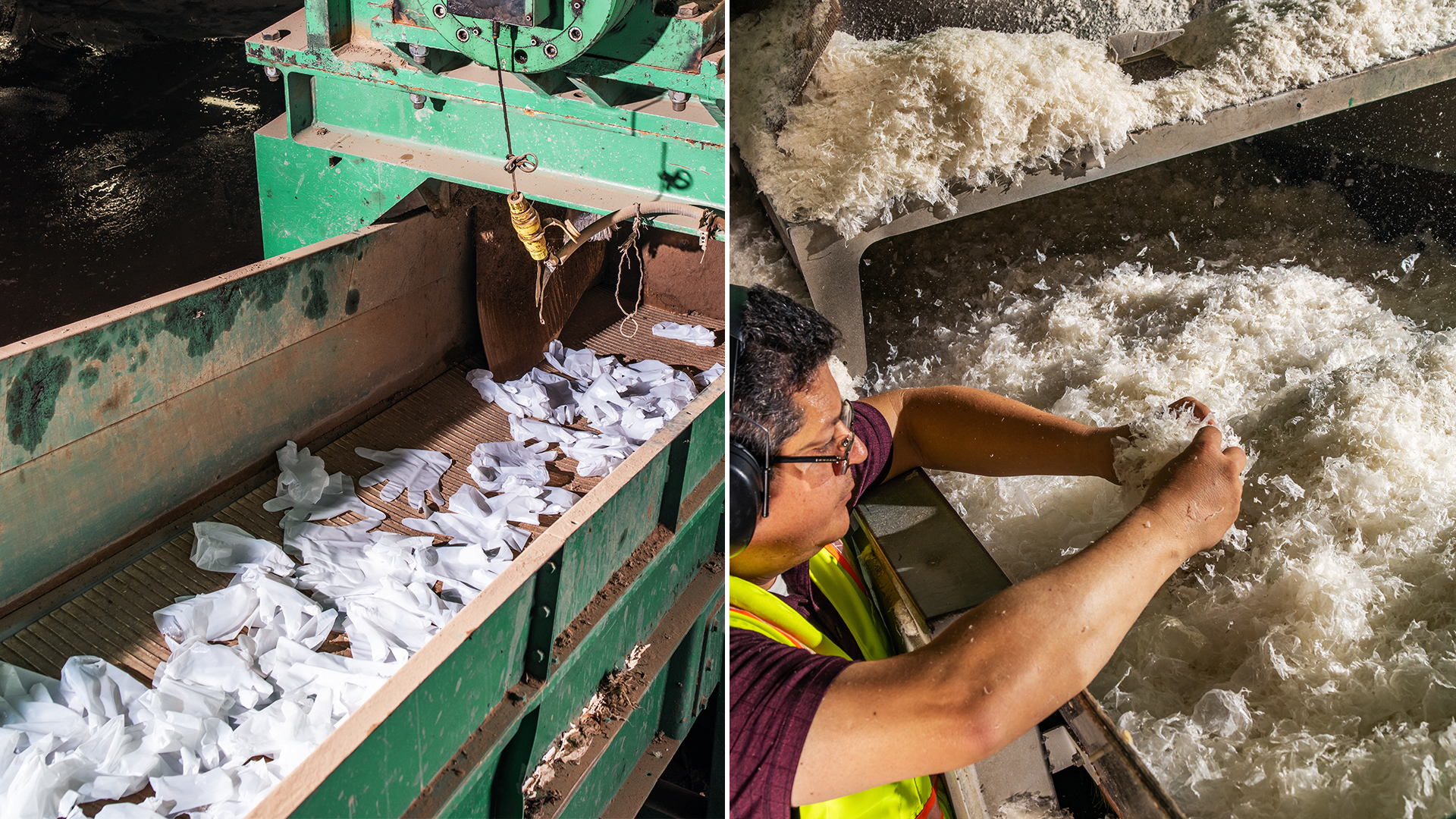 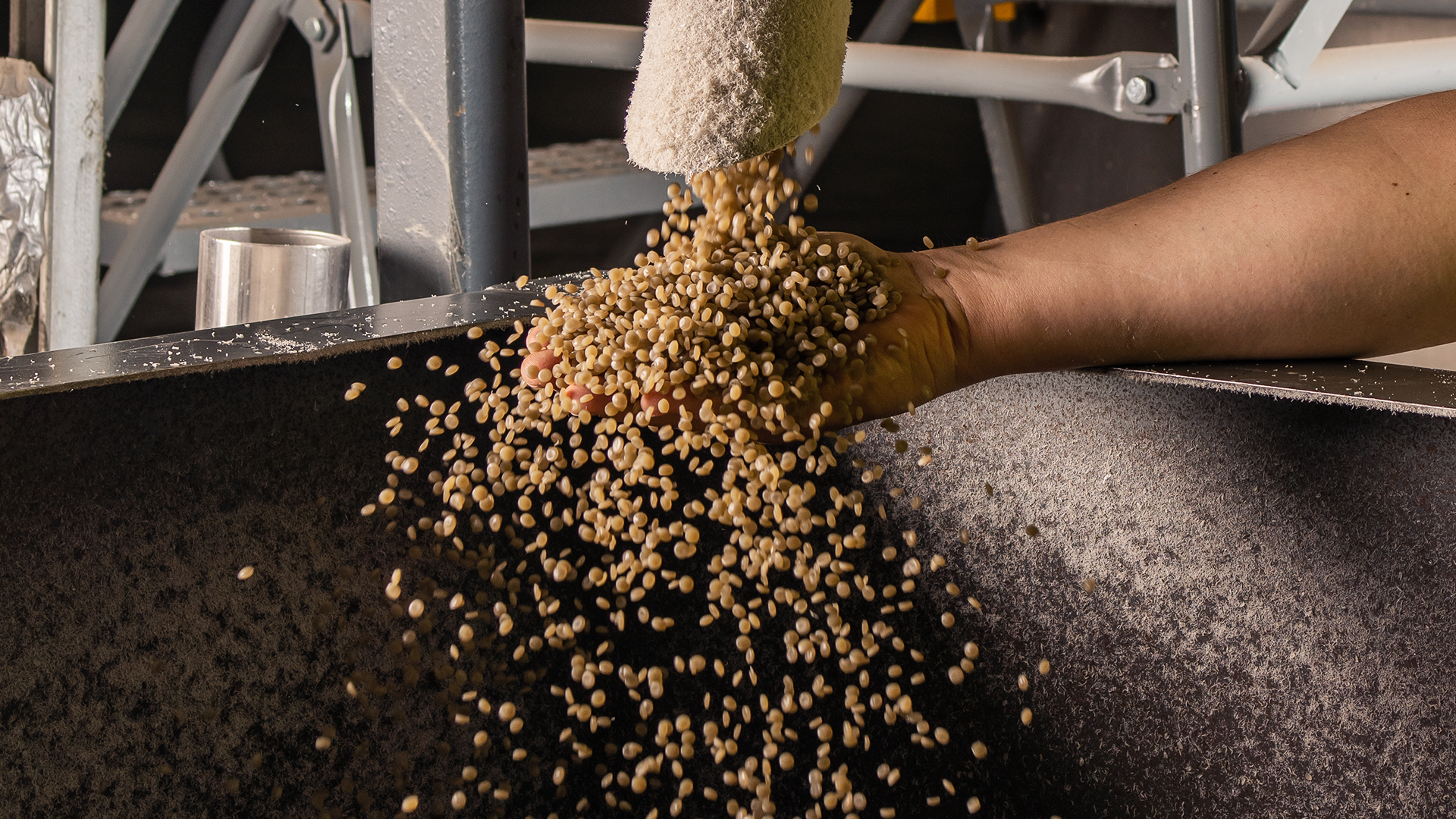 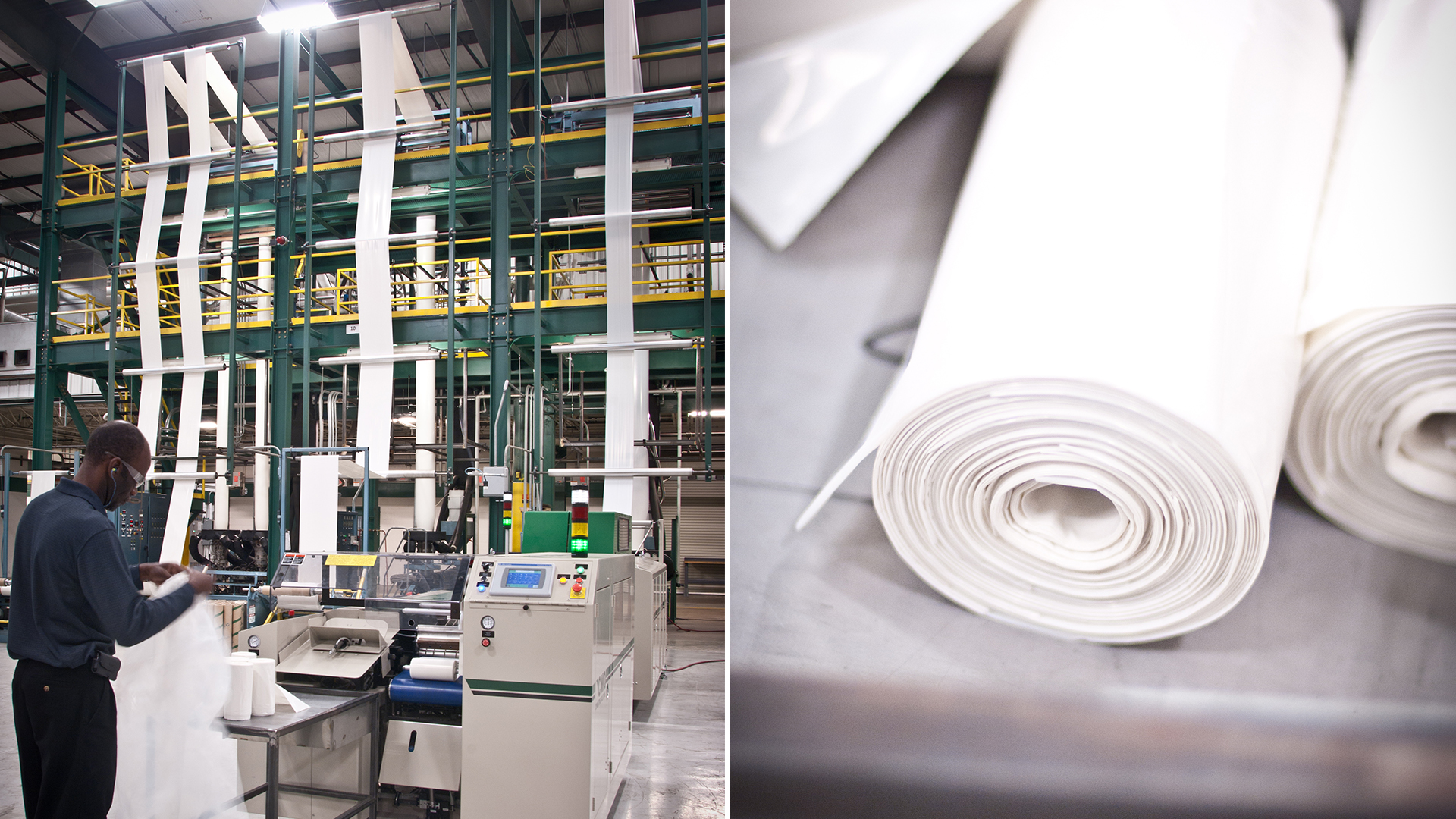 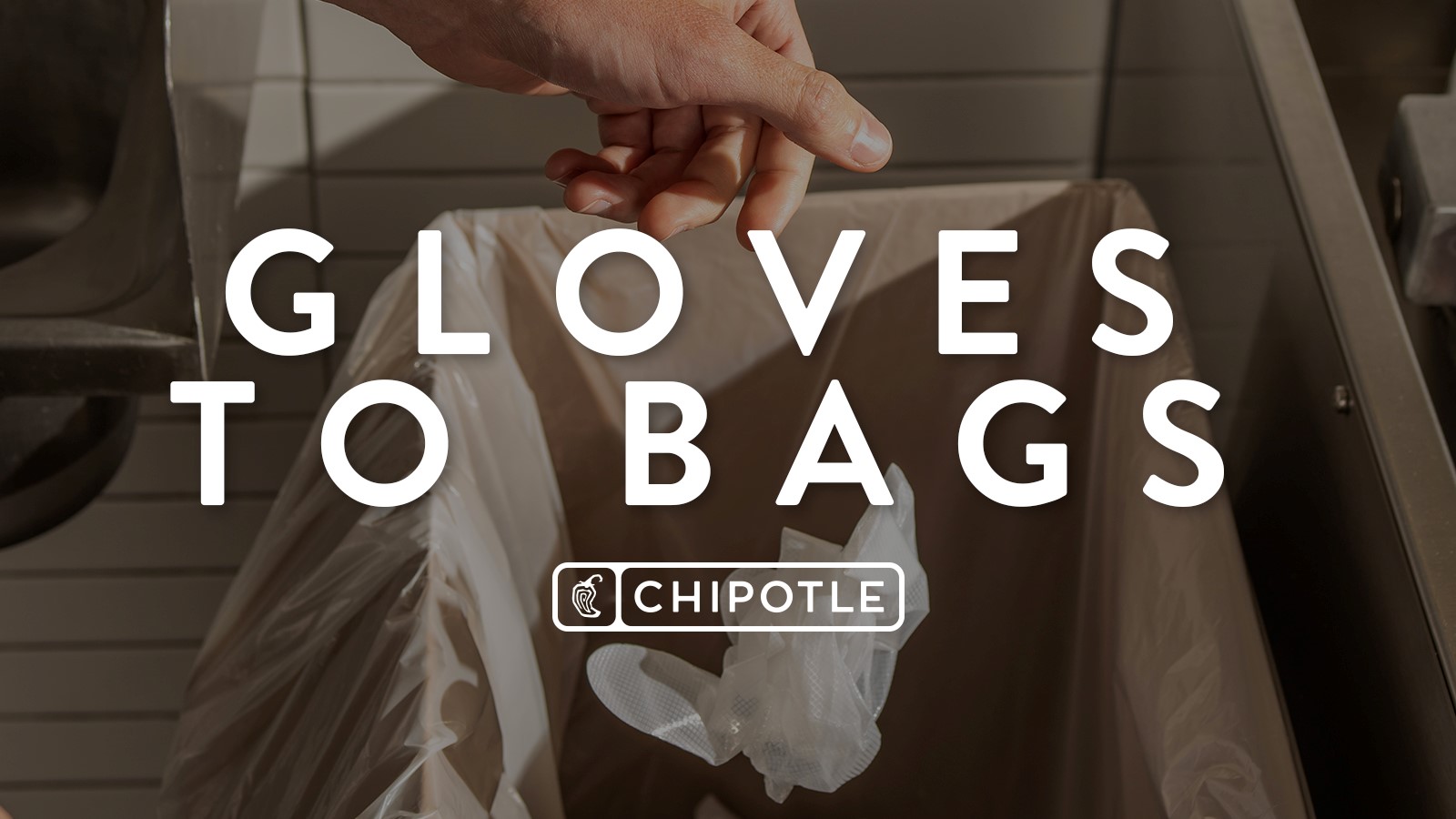 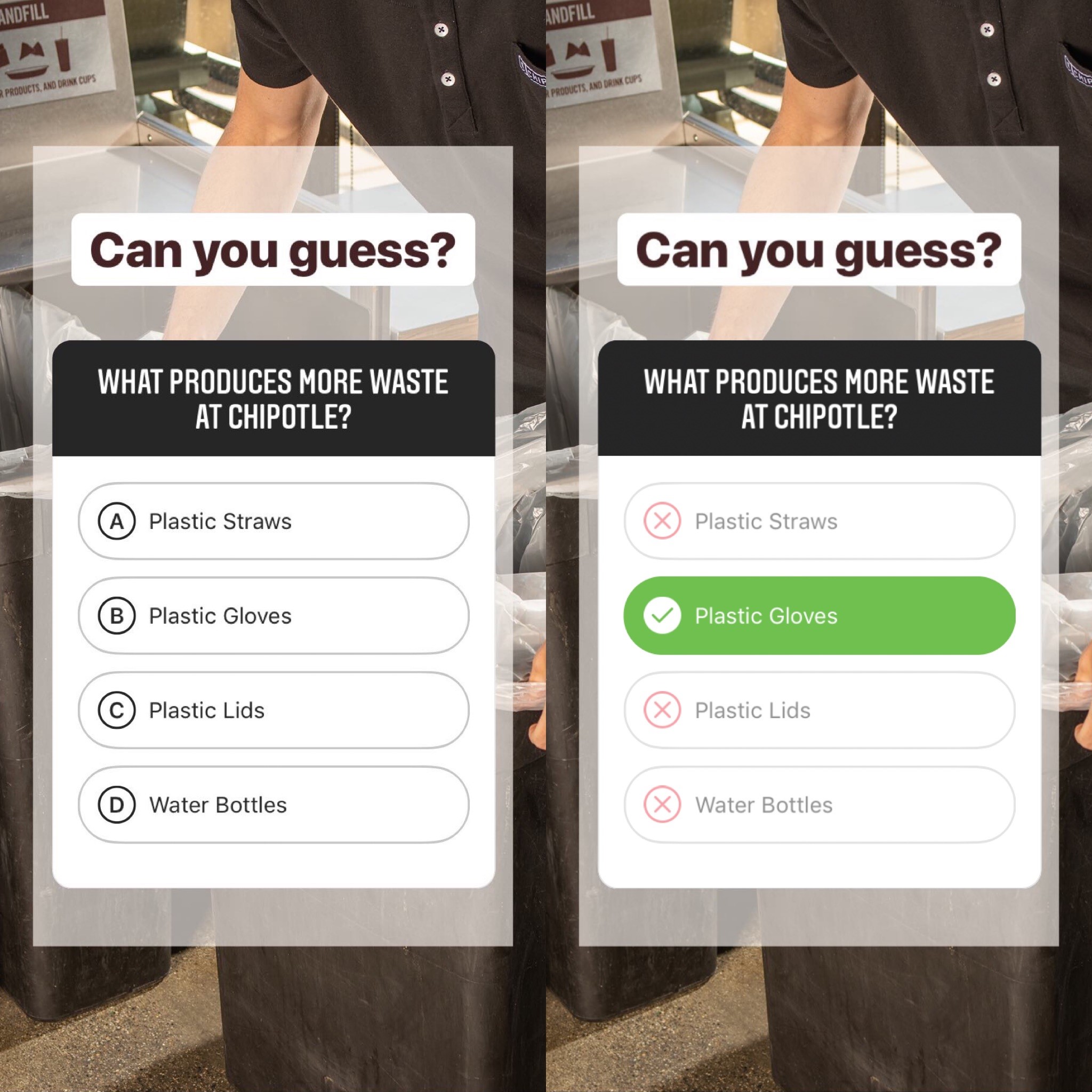 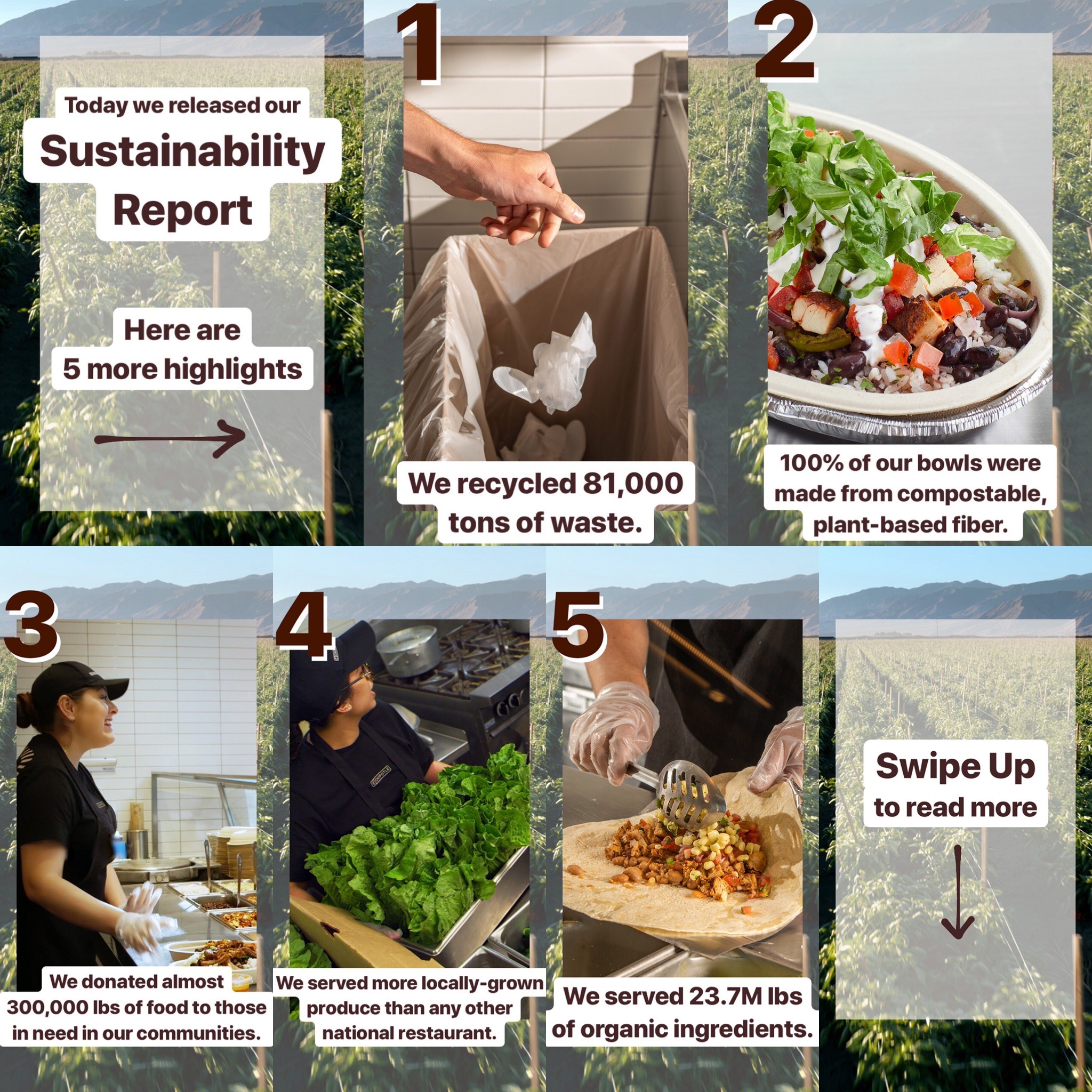