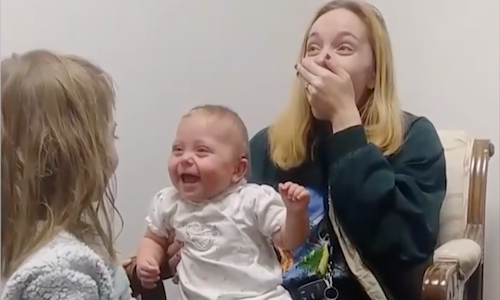 Our objective in creating "The Uplift" was to prove that tales of humanity and love still very much have a place in the current digital climate. It is a channel built on the belief that amidst all the politics, foreign affairs, tragedies and horrors that often fill daily news programs, there is still a hunger amongst the public for good news, for heartwarming stories, and for videos which show that – at our cores – we are actually more alike than we are different.

In 2019, the world is more politically polarized than ever. Huge swaths of the population subscribe to the belief that the mainstream network news brands promote "fake news" and biased reporting. So, we sought to create a fresh brand, untainted by audience biases and perceptions, which might otherwise halt portions of the population from engaging with its content. This new brand would never touch on political content, but would rather concern itself only with positive stories of selfless acts and shared humanity. Essentially, our objective was to utilize CBS News' resources, standards and journalists in the creation of news that brings people together and lifts them up.

Journalism is journalism, regardless of what platform it's on. So, our strategy at CBS Interactive is to create Facebook content with the same high standards of storytelling that we would utilize on our site, but simply tailor the language and packaging of that content to a social audience. Thus, for The Uplift, we utilize both premium original content and user-generated viral videos to create a stream of diverse and inspiring stories that capture raw moments of joy – like a child with spina bifida walking for the first time, or a child with difficulty hearing giggling uncontrollably the first time she hears her mother's voice.

We then spin this content into highly produced text-on-screen Facebook videos, highlighting the key emotion at the core of the video footage through carefully crafted language. In addition, a complimentary article is written to accompany these videos on our site, featuring additional reporting and interviews.

When we then go to premiere Uplift content on Facebook, we brainstorm the post's language as a team with an eye toward driving shares, so that we can best take advantage of the platform's algorithm. Through these shares, we have been able to build a massive and passionate following through purely organic channels.

Since The Uplift's inception in October 2018, our videos have driven a staggering 2.7 billion views and garnered a following of 1.7 million Facebook users in under a year, without a cent of paid promotion. What's more, in an age when attention spans are shrinking and there is a seemingly endless stream of digital content competing for that attention, our videos have driven 193 million complete views. That means that nearly 200 million people have stuck with our videos all the way through. On Facebook, this sort of engagement is almost unheard of and a huge testament to the power of the stories we are telling.

Within our first month, The Uplift had already produced a video that drove 100 million views and multiple celebrity likes and shares (including Mark Zuckerberg himself). Now, a little under a year later, we have built a recognizable and beloved brand on the back of those shares, and public figures regularly herald our content on their personal accounts with captions about how the world needs more content like this.

Video for The Uplift 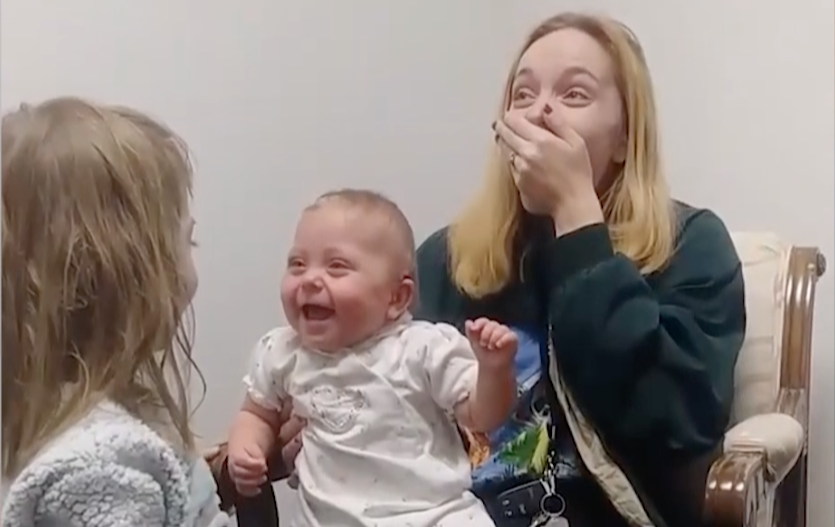