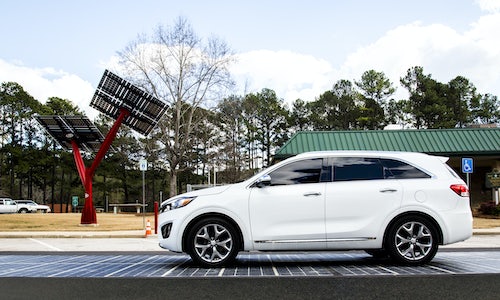 The Ray - The Highway of the Future

The Ray is a 501(c)(3) non-profit organization and an 18-mile stretch of interstate highway in rural Georgia that works in a chartered partnership with the Georgia Department of Transportation and the Federal Highway Administration to test technologies and innovations that make driving safer, smarter, and more sustainable. Our mission is to demonstrate a highway that is zero carbon, zero waste, and zero deaths. The transportation sector is the largest contributor to U.S. carbon pollution, and we realized early on that there is enormous opportunity to increase the productivity of existing transportation assets and electrify transportation infrastructure with clean, renewable energy. In the U.S., 18.7 million EVs are expected to be on the roads by 2030. We needed to develop infrastructure that could generate and deliver power to quickly charge EVs anywhere, at our convenience and we should do it with locally generated renewable energy.

As EVs proliferate, State DOT revenue from the gas tax will decline dramatically, just as we need to invest in our infrastructure. We can generate new and diversified sources of revenue for our states, and accelerate the transition to an electric future, by harnessing the power of our interstate system. Acres of land that runs alongside of the right-of-way, the grassy medians along every U.S. highway, can multi-task by hosting roadside solar power plants. Some of this clean, renewable energy can then be used to charge EVs either through fast-charging stations and, eventually, through EV charging lanes.

The Ray works through the P4 model: public, private, philanthropic partnerships. For example, our first technology demonstration on The Ray was a solar-powered EV charging station at the rest area on the Georgia/Alabama line. It charges most EVs in about 20 minutes and is free to use. We recognized that the I-85 corridor running between two state capitals, Atlanta and Montgomery, was almost impossible to travel for most EVs in 2014. Opening that corridor with clean ‘fuel’ for clean cars was the first order of business. That project was a collaboration between The Ray and the Georgia Department of Transportation, sponsored by Kia Motors America, and built by Hannah Solar.

The same strategy was used later that year to bring to The Ray a 50 square-foot pilot project of Wattway, the first and only solar road in the U.S. In the first year of deployment, the Wattway generated enough energy to power the electricity demand for an average American home.

And it’s not just the road itself - the acres of land around the highway offer untapped opportunity. Georgia is the third state in the country to build a solar array in the right-of-way. Our 1MW solar array is a partnership between The Ray, the Georgia Public Service Commission, and Georgia Power. Once construction is completed in Fall 2019, the ground will be covered in native pollinator-friendly plants to support those critical species and our neighboring agricultural community.

The Ray also invests in new research. Our solar road drew our attention to the possibility of other under-leveraged existing assets, like noise barriers. Our integrated noise barrier research, done in partnership with Innovia Technology, is a blueprint for the first community ready to install solar power-generating noise barriers. With the Webber Group at the University of Texas at Austin, we’re studying every mile of right-of-way in the U.S. for its potential for solar generation. The results of this study will give State DOTs an idea of the potential for not only new renewable energy, but new revenue, from their interstate roadsides.

Finally, The Ray works at all levels of government to break down the barriers to a cleaner, more sustainable future. Often, these barriers were put in place through legislation that could never have imagined the world we live in today. In 2019, we worked with our legislators and private sector partners to pass legislation unanimously through both the Georgia State House and Senate chambers that opens the door for rural communities in Georgia to compete for solar development with Fortune 500 companies that have 100 percent renewable goals. We’re doing the same at the federal level, finding the barriers and working across the aisle on these bipartisan issues to affect real change.

The electrification of the transportation sector is a massive movement and The Ray is demonstrating a new, proven way of working across sectors, party lines, and interest groups to get it done.

There are a lot of people talking about electrification and the infrastructure needs that follow. What there isn’t a lot of is action. The Ray’s unique chartered partnership with the Georgia Department of Transportation and the Federal Highway Administration has resulted in technology in the ground in a public setting. The results of our work in renewable energy thus far have been three infrastructure projects that generate energy on the highway, two groundbreaking research projects that lay the groundwork for others around the country, and one legislative fix that opens economic opportunities for solar development in rural Georgia.

But the real success of The Ray is twofold. The first is that The Ray is not just creating a single project that exists in isolation. Everything that is built on The Ray is designed to be replicated. We go through standard procedures that make copying our work easy whether you’re in Minnesota or South Carolina. The Ray isn’t just 18 miles but the blueprint for the highway of the future. The second success is that we’re just getting started. In our first five years, The Ray has laid the groundwork for success that is only the tip of the iceberg. The Ray isn’t a one and one project, it is a living laboratory dedicated to the technologies and innovations that will decarbonize the transportation sector and when it’s comes to electrification – we’re just getting started. And we're ready to drive the future. 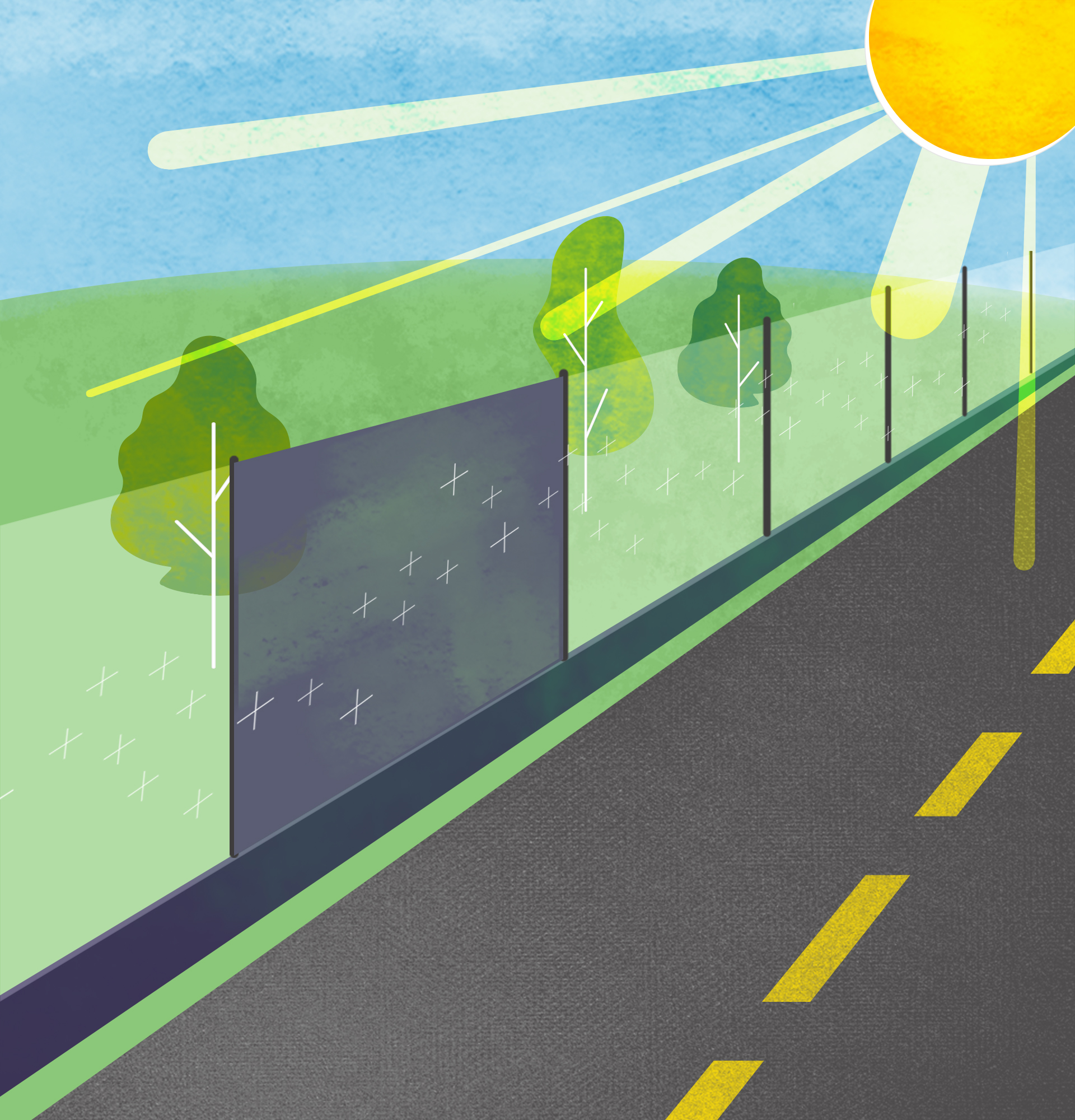 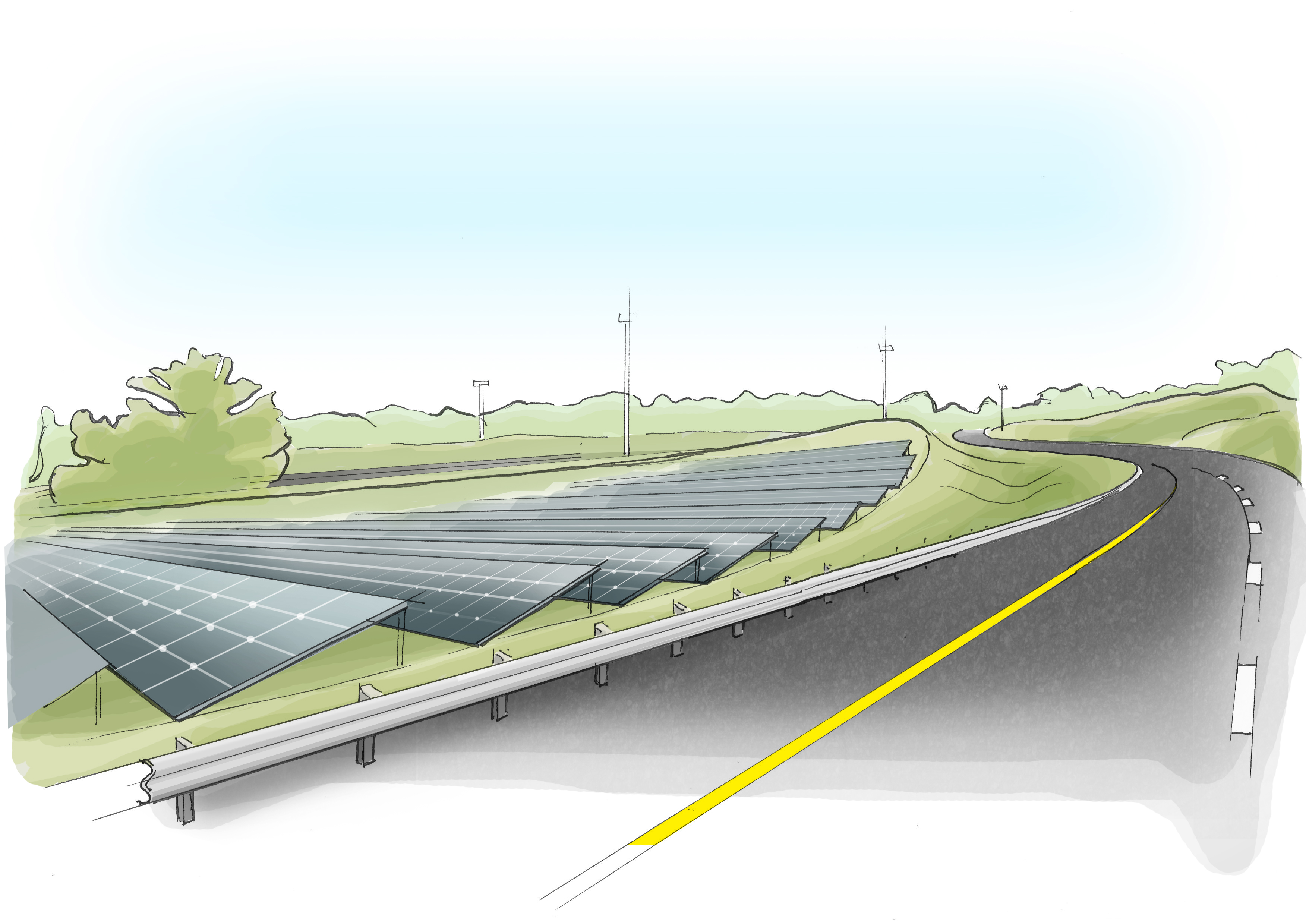 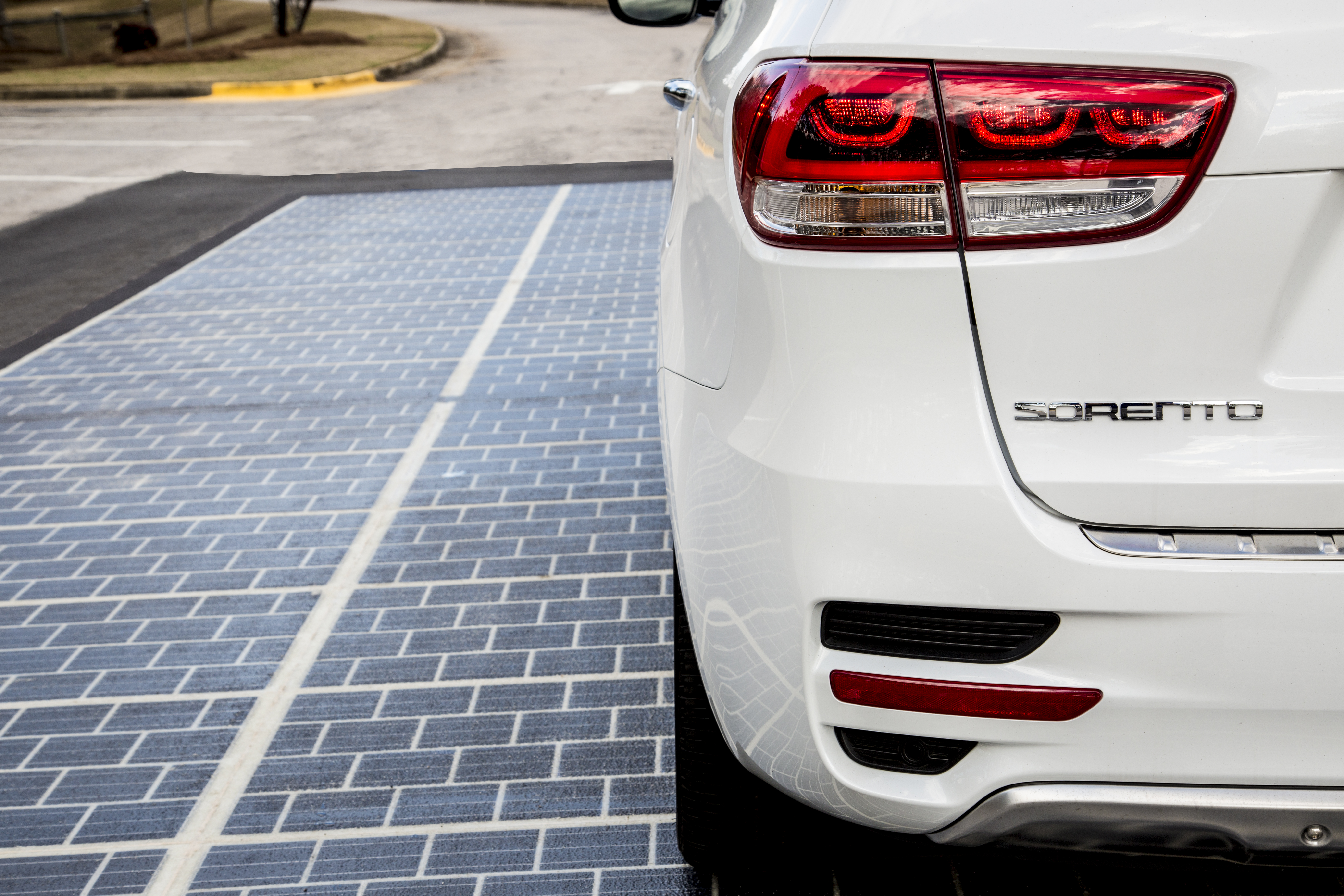 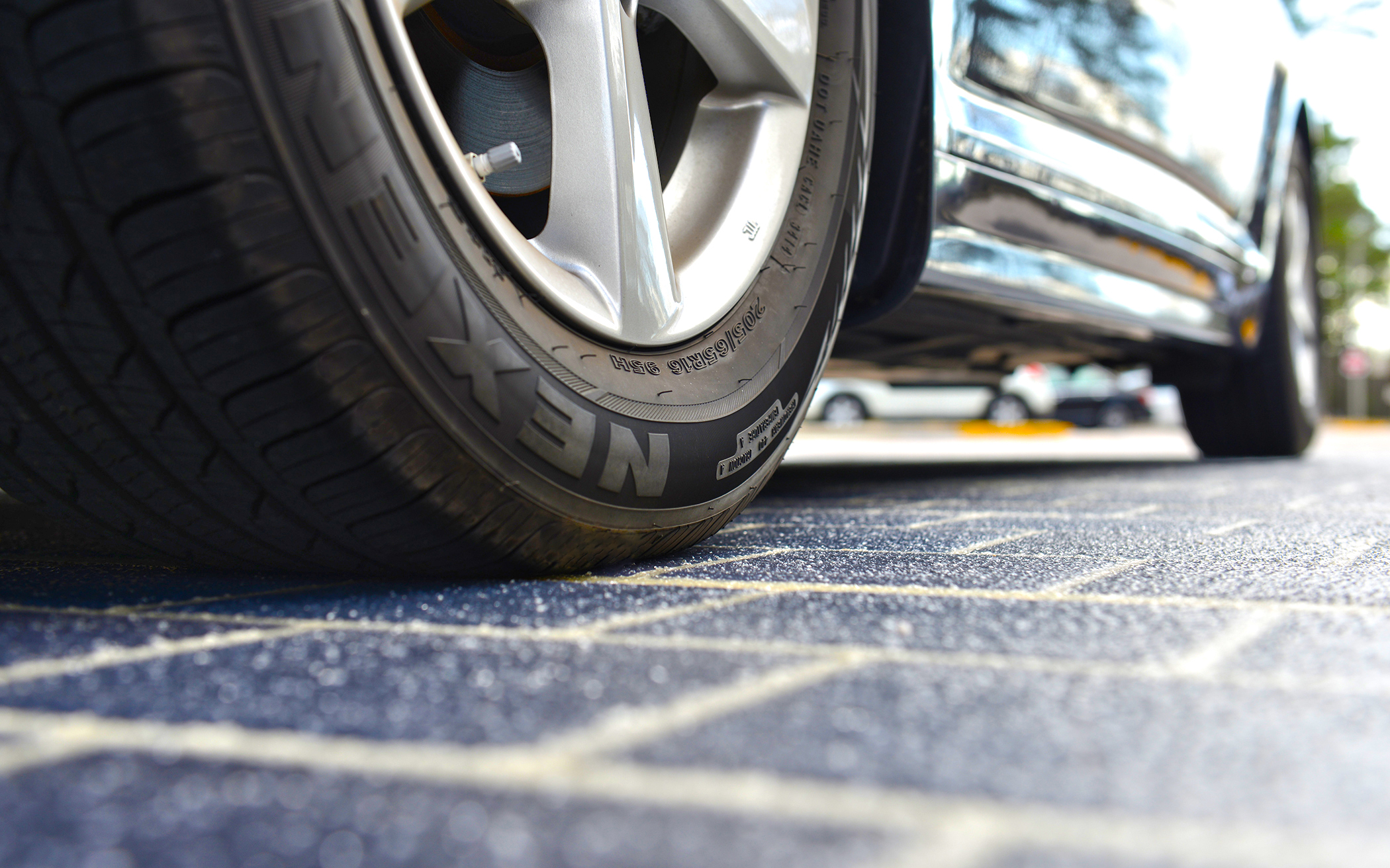 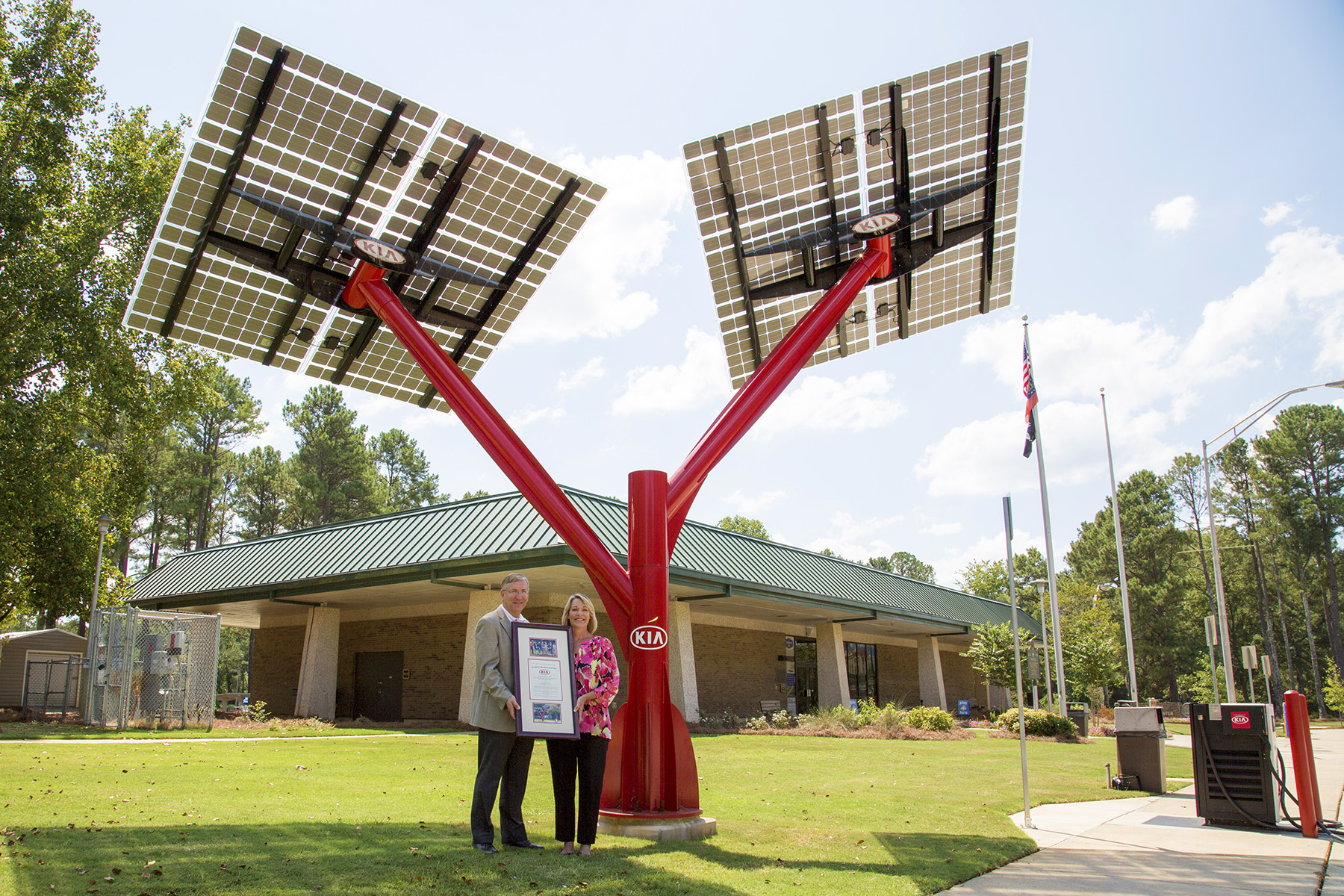 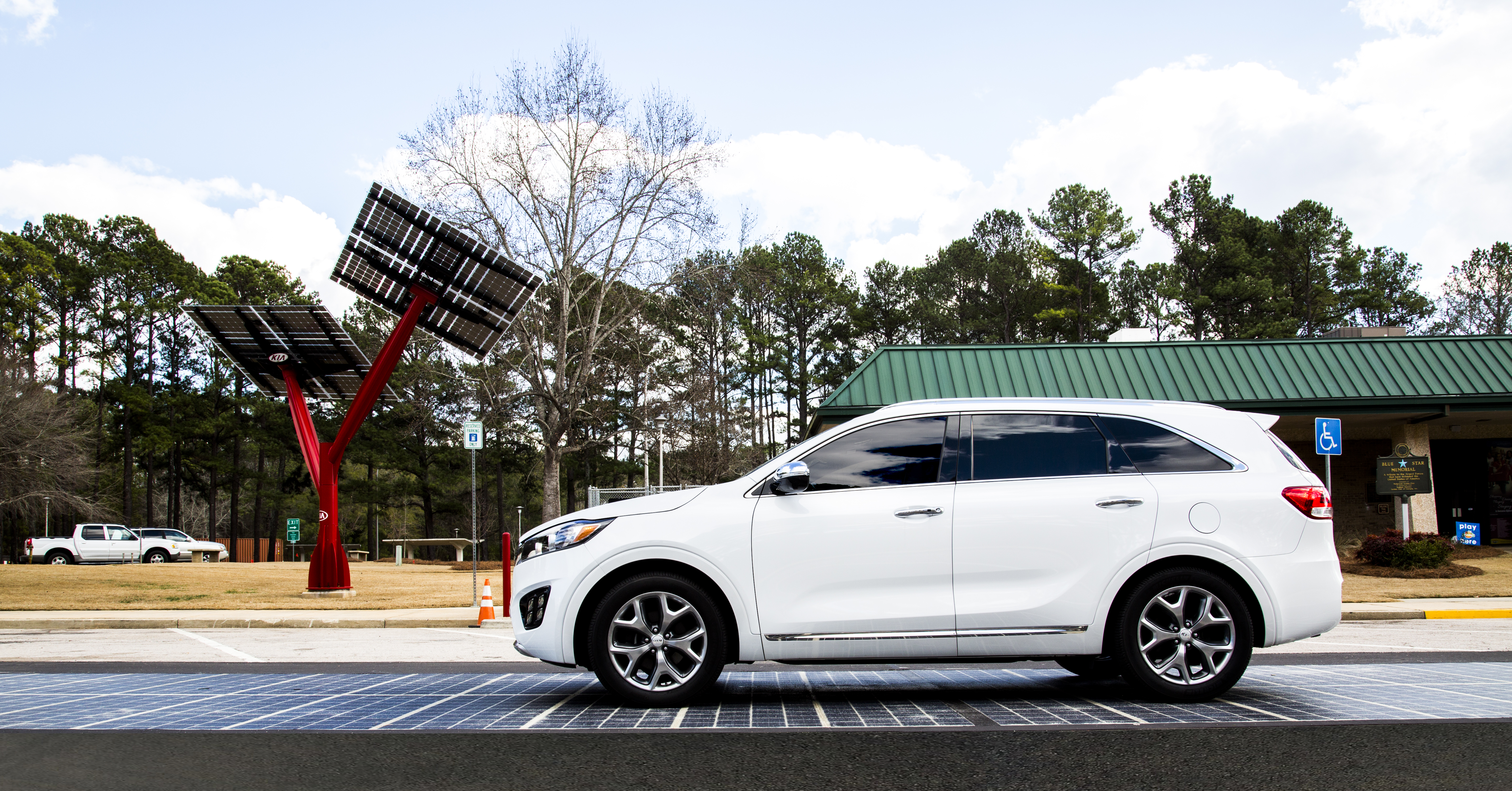 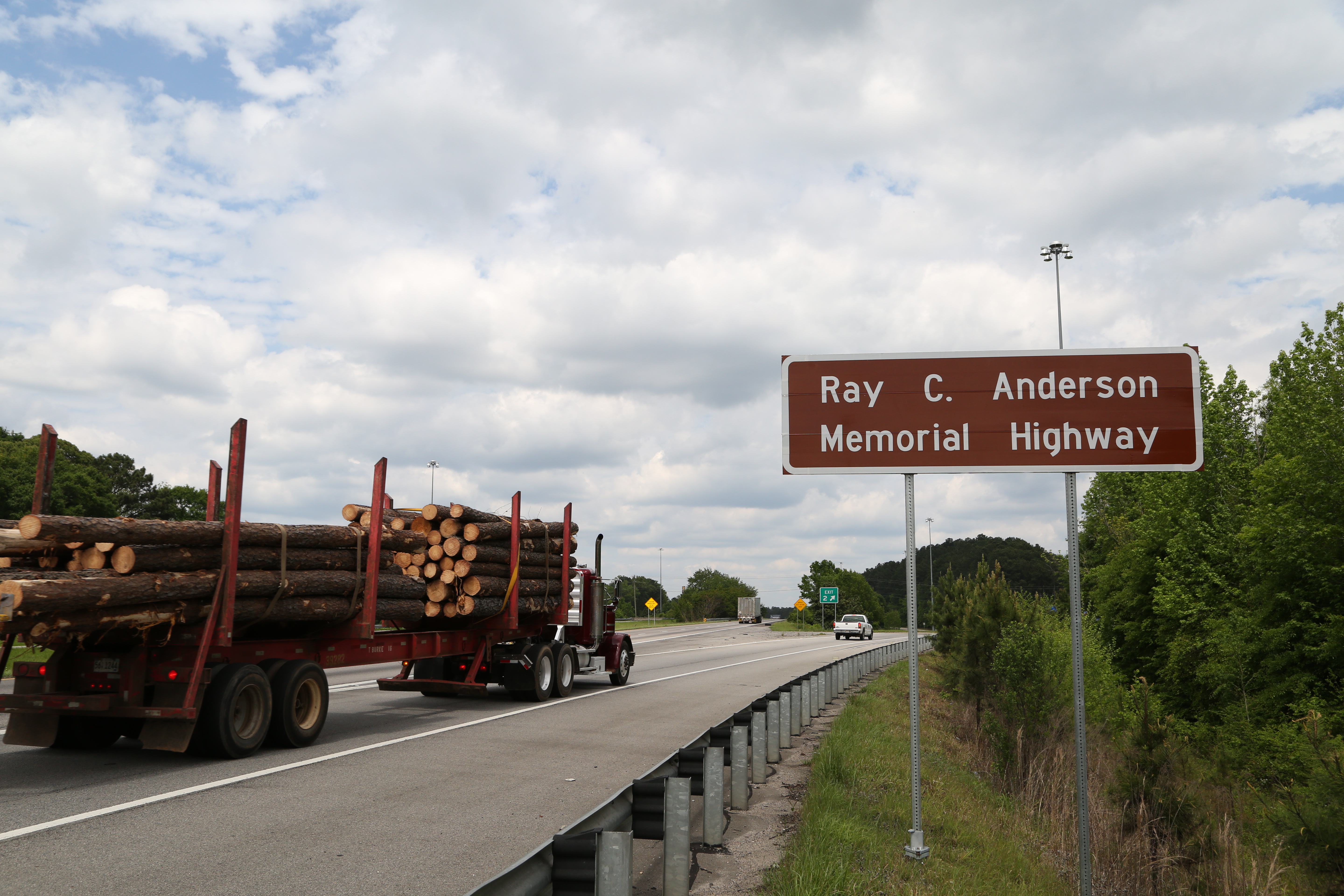 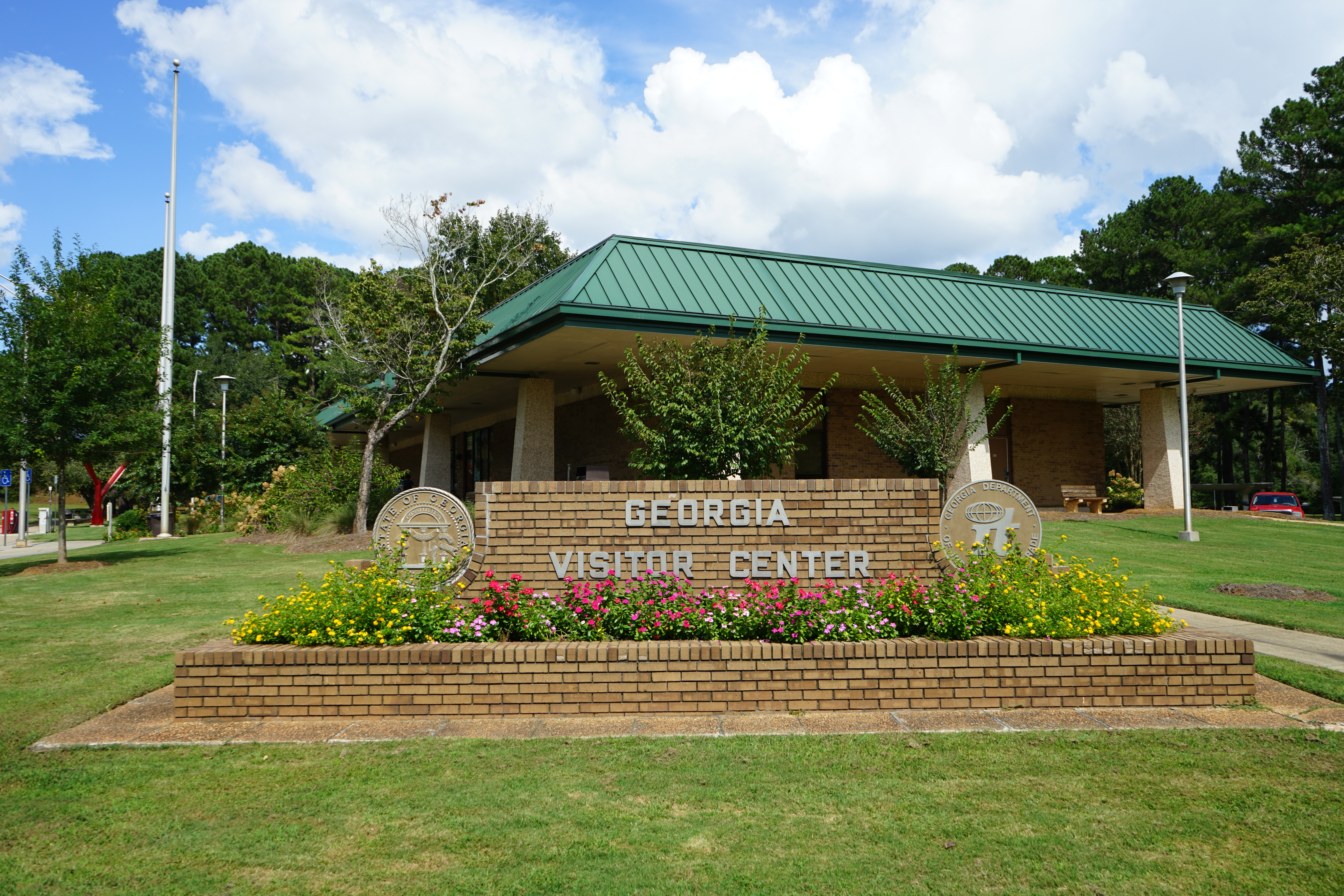