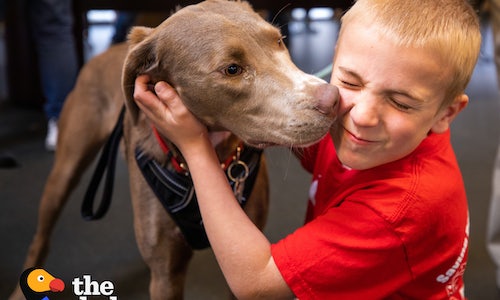 The Dodo is the #1 digital media brand in the world for animal people and most-engaged with media brand in the world on social, owning the animal category across social platforms including Facebook, YouTube, Instagram, Twitter and Snapchat. We tell fun, entertaining, emotional stories about animals that make people laugh, cry happy tears, feel ALL the feels, and fall in love with animals. Our audience is everyone who loves animals, from people who are obsessed with their pets to those people who have dedicated their lives to protecting and saving animals.

Our goal is to entertain audiences, foster a deep appreciation of the animal-human connection and make viewers feel good about the world.

A primary business goal has been to further diversify our distribution to become a fully-distributed, multiplatform media brand to meet audiences on every platform where they consume content. This meant expanding our focus from our bread and butter social platforms (Facebook, YouTube, Snapchat, etc.) to new channels including linear TV, OTT, audio, merchandise, and TikTok.

With new platforms came new storytelling formats. We wanted to continue telling the share-worthy, emotional stories fans have grown to love from The Dodo, while simultaneously telling longer stories (60-minute episodes for linear TV and OTT) and continuing to build out our IP franchises that can lend themselves to new business ventures across platforms.

Another goal has been to create offline Dodo touchpoints so fans can experience our brand IRL.

The Dodo continued to dominate not only the pet and animal landscape, but also media and entertainment more broadly.

Over the last year, we expanded into new storytelling formats and platforms -- further diversifying distribution and revenue, as well as extending our brand offline for the first time.

In 2018, we premiered our first linear TV show, “Dodo Heroes” on Animal Planet with six one-hour long episodes. “Dodo Heroes” features inspiring stories of animals from around the world in dire need and the courageous men and women who go to unimaginable lengths to protect and save them. “Dodo Heroes” became Animal Planet’s most-watched freshman series ever and was re-upped for a second season, which premiered in June 2019.

We also partnered with VidCon to create the conference’s first-ever co-branded programming section, “The Dodo Pet Zone,” with panels featuring some of the Internet’s most famous animals. Their human parents discussed how they leverage their pets’ social influence to enact meaningful change for other animals and organizations.

This summer, The Dodo announced production on its new Netflix Original series, “IZZY BEE’S KOALA WORLD,” which premieres in 2020 and follows the life of 11-year-old Izzy Bee as she rescues and rewilds koalas with the help of her parents.

We also doubled down on our top performing franchises with fan followings such as “Adoption Day” and “Pittie Nation” by creating dedicated Facebook community groups, which enjoy 90% and 75% average monthly participation among members, respectively. “Adoption Day” follows the heartwarming stories of dogs who are so excited to leave their shelter past behind and fall in love with their new home, while “Pittie Nation” aims to destigmatize pit bulls by helping show that they’re the most cuddly, loving, goofiest dogs in the world.

We are also extending into audio-first storytelling through an exclusive podcast partnership with iHeartMedia; and beginning this fall, young readers across the country can read the first of our three children’s books, published by Scholastic. The Dodo’s books celebrate resilience, courage and acceptance through memorable portraits of real, incredibly lovable animals.

The Dodo achieved its best ever audience figures even in the face of ever-changing platform algorithms and a challenging landscape for many digital brands -- and entered 2019 in a stronger position than ever.

The Dodo has also expanded from its short-form social video roots to now include best-in-class mid and long-form IP development and storytelling across mobile, linear and OTT platforms, which demonstrates the team’s nimbleness and storytelling expertise regardless of platform.

Our audience is deeply engaged with our content— and that often goes beyond likes, comments and shares. They take action in response to the stories we tell -- signing petitions, writing letters, donating money, and even adopting animals in need into their homes. The Dodo plays a critical role in helping to make animal welfare a viral cause, and has built an inclusive community of animal lovers who want to effect change. We've created a brand connected to a progressive movement and are reaching hearts and minds across platforms and the world.

Video for The Dodo 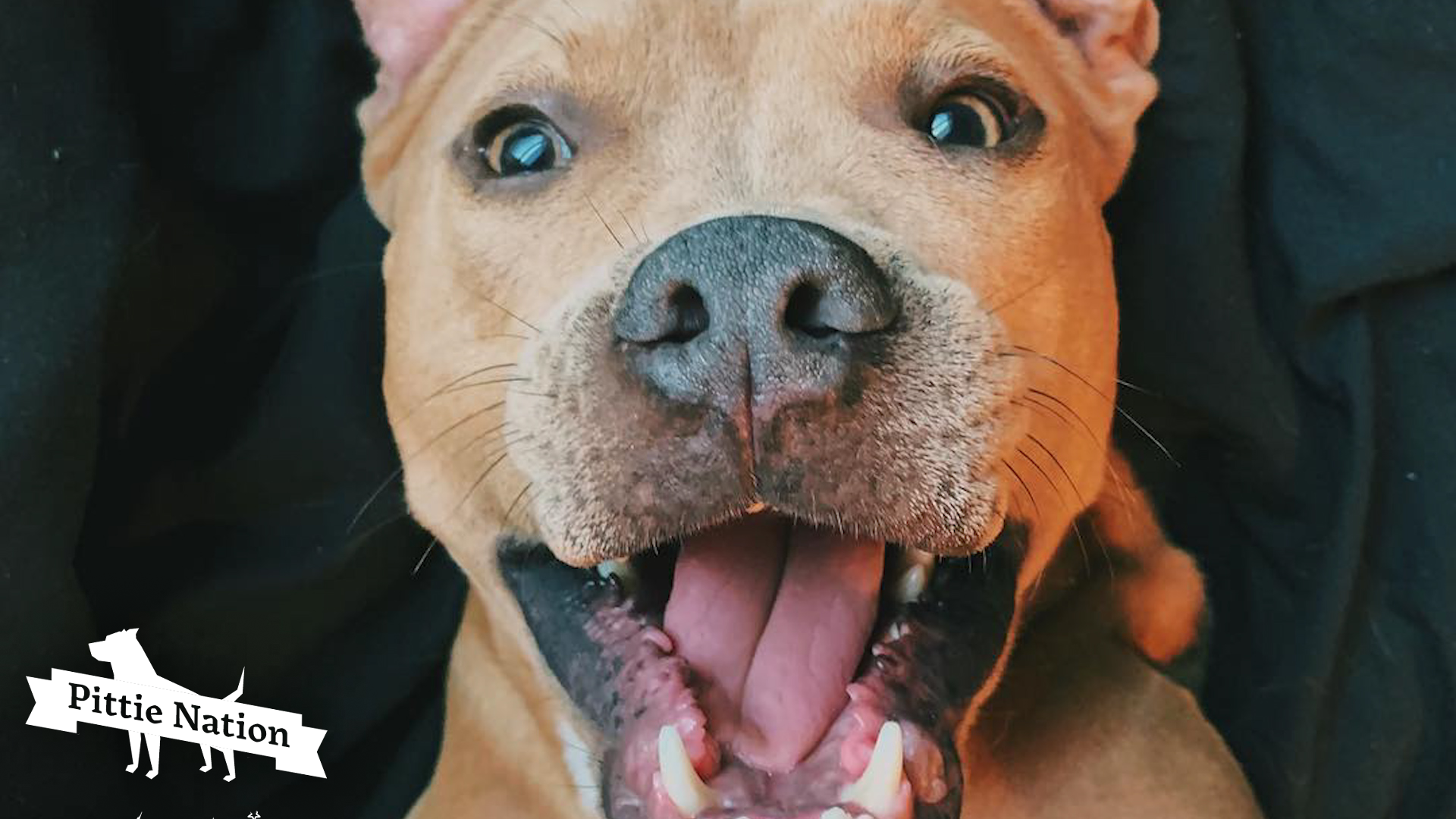