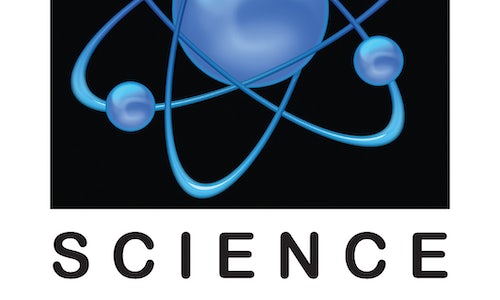 The purpose of this non-proift publishing initiative is to bring science and health education, and social and economic justice issues to the attention of the general public in a language that could be understood by the average reader. The medium of communication is solely through writing non-fiction books after diligently having conducted factual research and investigation on the subect in question.

Books by Science Literacy Books are made available to major University libraries around the world. These books are provided for free by the book distributors to those who are social justice activists, academicians, experts and professionals in their fields anywhere in the world. These books are also made widely  available to readers around the globe through independent distribution channels, for example, these books are distributed by IPG (Independent Publishers Group), a subsidiary of the Chicago Review Press in United States and Canada, and distributed in UK and throughout Europe through Star Sales Distribution based in the United Kingdom.

Books are made available in hardcover, paperback, MP3s and ebook formats and are available at almost every small and major book vendor outlet in the world including those in most non-english speaking countries. Many books are in the early stages of being translated in many European  languages at this time.

Some of the titles published by Science Literacy Books since its inception in 2015 are as follows:

The Great Illusion: The Myth of Free Will, Consciousness and the Self (2016)

The Seduction of Religion: An Illuminating and Provocative Guide to the Religions of the World (2017)

Discovering Our World: Humanity's Epic Journey from Myth to Knowledge (2015)

Prison Torture in America: Shocking Tales from the Inside (2019)

Kismet: How Your Life is Predestined (For March 1, 2020 Release. Available for reviews in November, 2019)

Our efforts have resulted in raving editorial reviews from librarians, educators, university professors, authors, booksellers, and professional book reviewers from France, Germany, Italy, Canada and the United States. 2019 releases are scheduled to go on Online bookclub in the last week of September as books of the week. Some readers have made YouTube videos on books they like. Thousands on Goodreads and NetGalley in France, Germany, Japan and UK have read these books and many have written reviews and put these books on their social media sites for their friends to see and discuss. The books have been quoted in journals, news media and by individuals on their social media networks. The books have appeared In Library Journal and Publishers Weekly (including on the front cover of PW). IBPA ( Independent Book Publishers Association of America) will be debuting some of these publications at the 3-day Frankfurt Book Fair on October 16 this year in a separate booth dedicated to Science Literacy Books.

Recent publications has led me to becoming a volunteer teacher to teach Bill of Rights at the request of the Bill of Rights Institute in Washington DC. I am the author of majority of the books published by Science Literacy Books and now am travelling to introduce these books to small groups who will further promote the mission of Science Literacy Books. Our non-profit mission will continue until these books are made a household phenomenon around the world. 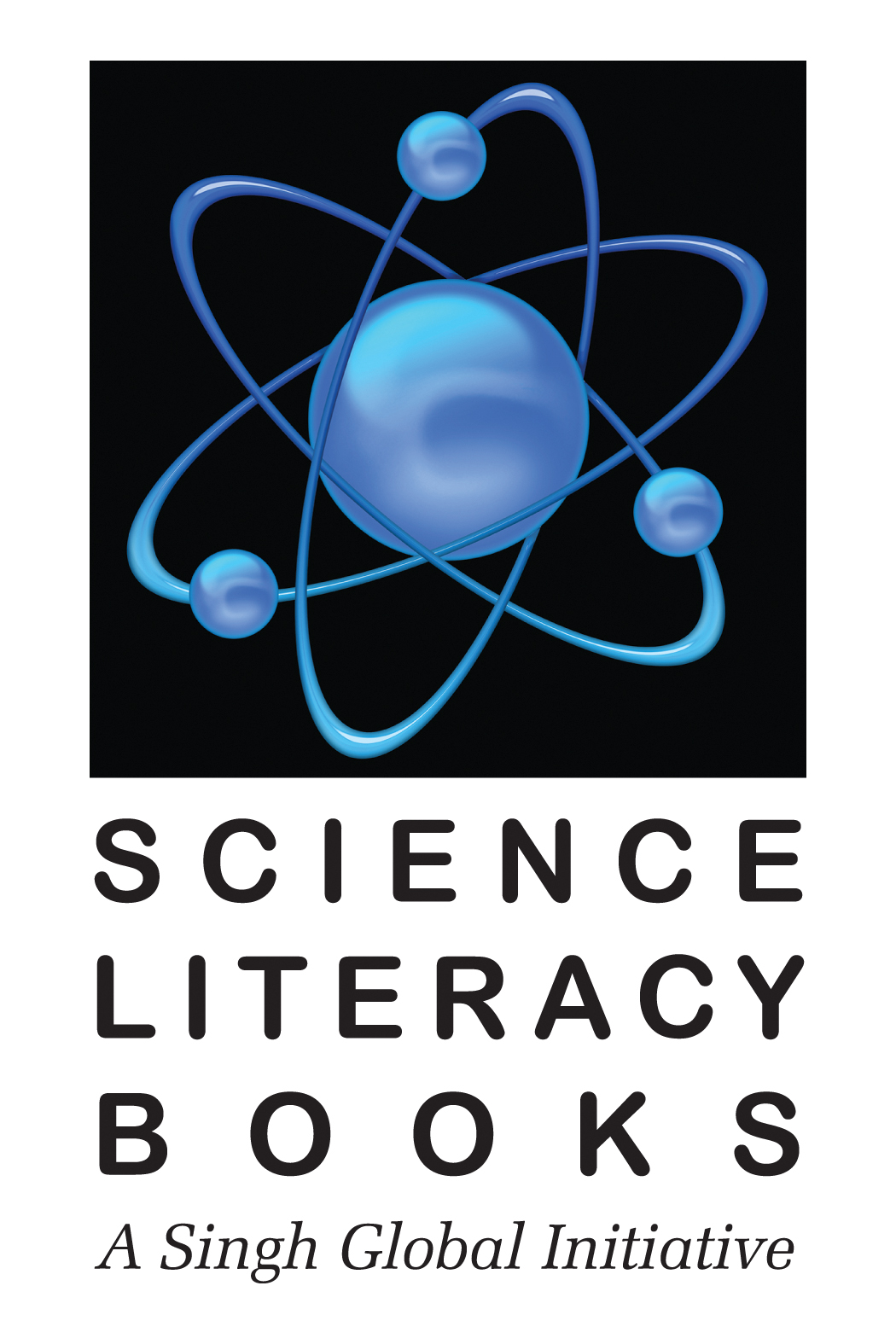