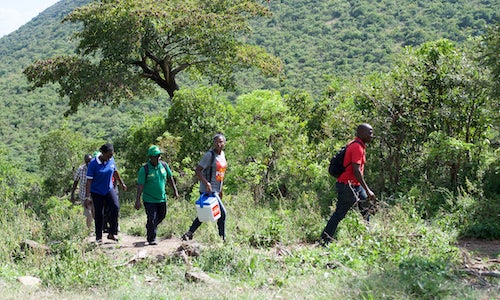 Since 1985, global polio eradication has been Rotary’s top philanthropic goal through its PolioPlus program and End Polio Now campaign. Within the larger Global Polio Eradication Initiative (GPEI), Rotary’s chief role is fundraising, advocacy, raising awareness and mobilizing volunteers. Rotary has contributed more than US$1.9 billion dollars and committed countless volunteer hours to fighting polio. Since 1988, the world has seen a 99.9% reduction in cases of wild poliovirus, but the last mile of polio eradication is proving the most difficult.

For most countries, polio has been eradicated for many decades. This presents a unique challenge in maintaining awareness of polio as a global health issue and educating the general public on the funds necessary to eradicate polio worldwide. To keep more than 1.2 million Rotary members motivated in the fight against polio, Rotary sought to create innovative resources for members and partners to drive awareness of polio and the importance of vaccinations.

In addition to fundraising and advocacy efforts, many Rotary members join health workers in polio-affected countries to immunize children against polio. However, most members will never have the chance to experience a polio immunization campaign firsthand. To encourage engagement with polio eradication donation and awareness campaigns around the world, Rotary produced a 360-degree, virtual reality (VR) video following Rotaract member Patience Asiimwe in her native Uganda with a polio vaccination team. Rotaract is a Rotary-sponsored service club for young people ages 18-30. The spotlight on Patience was key in raising awareness for polio among a generation born after the launch of the GPEI.

“Two Drops of Patience” follows Patience and other Rotary members on a special journey to learn what it takes to immunize some of the hardest to reach children in Uganda. For Rotary members, the film brings to life the direct results of their volunteer efforts, especially for those in countries where polio has been eradicated for decades. VR technology extends the impact of Patience’s experience on the immunization campaign and provides an inclusive opportunity for members to engage with the End Polio Now campaign.

To reach its existing member audience and acquire new champions for the fight against polio, Rotary activated a robust distribution plan with pulse points during Rotary and polio milestones throughout the year. Rotary utilized traditional and digital communications channels to reach key influencers in polio and global health, as well as Rotary members and partners.

2019 Convention Live Event: At Rotary’s 2019 International Convention, during which 26,000 members from 126 countries convened from around the world, included a live event with Patience and a VR booth that received 2,000 visitors.

Social Media: Social promotional content on Rotary International and End Polio Now channels garnered more than 116,000 video views, with a reach of more than 507,000 and nearly 45,000 engagements, for an average engagement rate of 8.8%.

Earned Media: UNICEF USA promoted the VR film and Patience’s story with an article on Forbes, with a UVM potential of 29.79 million impressions.

Print: The October 2018 issue of the Rotarian magazine was circulated to 500,000 subscribers. 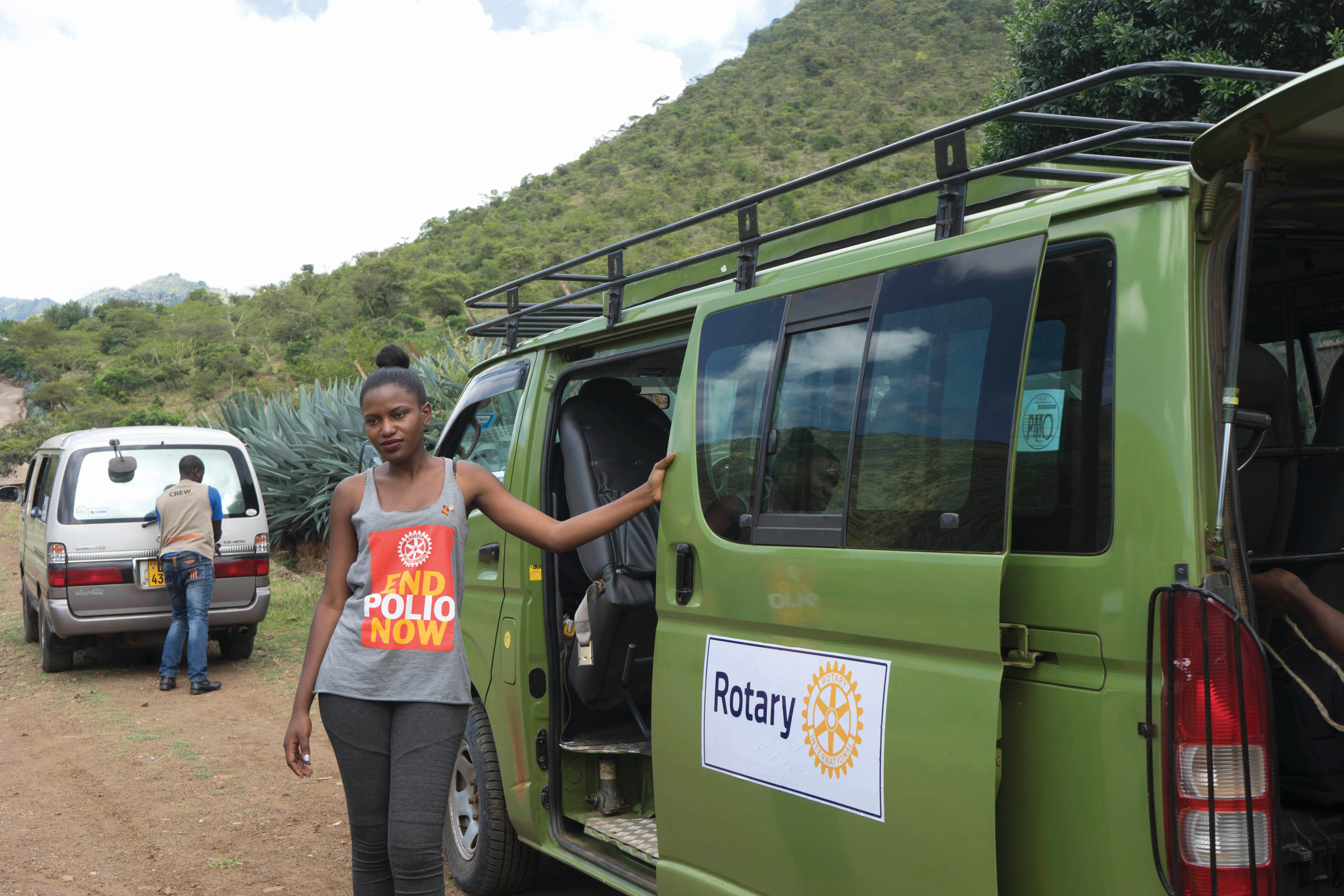 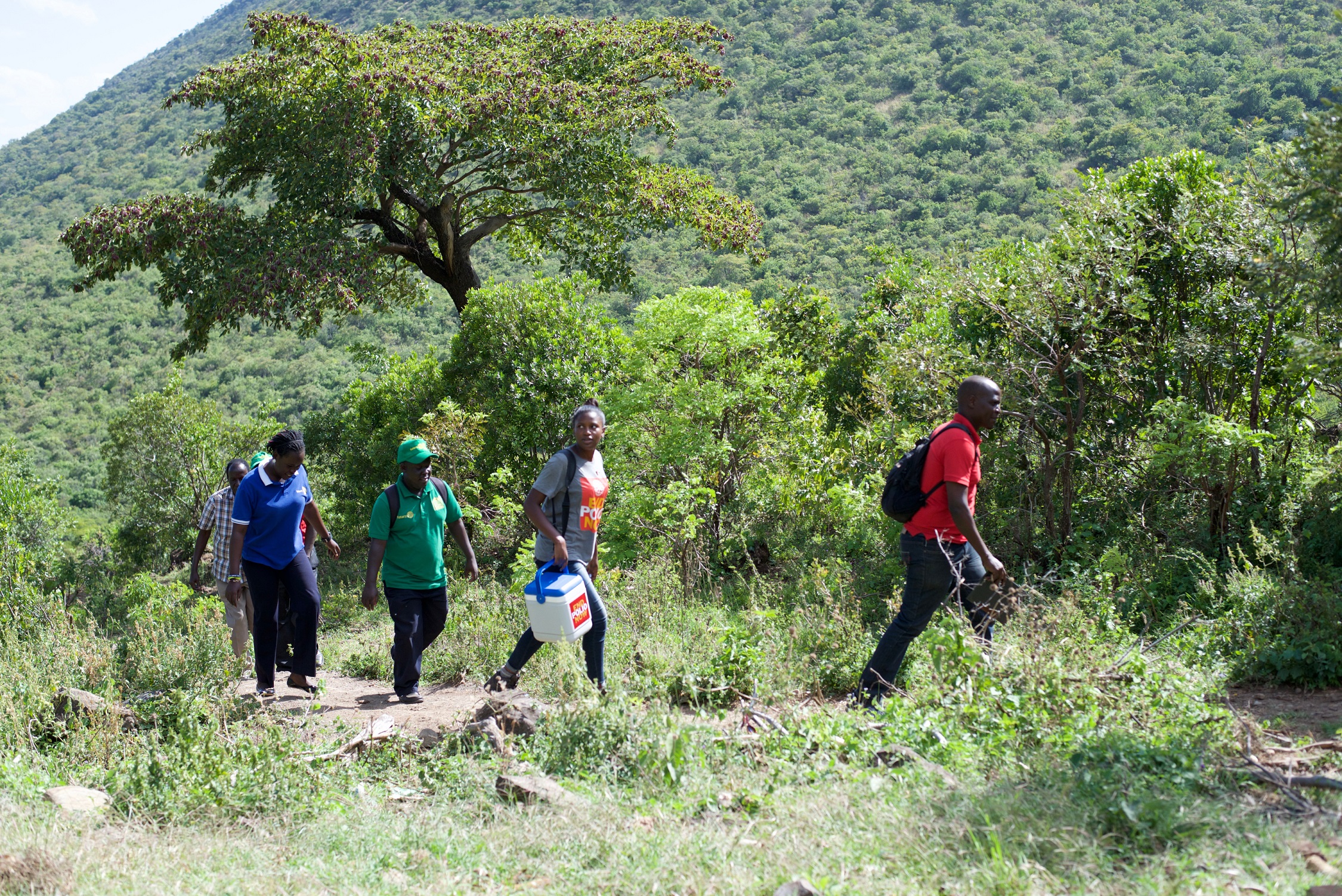