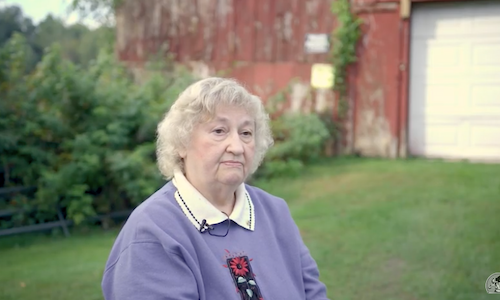 Rose Knick purchased land in Pennsylvania in 1970, and farmed that land for most of her life. In 2008, she got a knock on the door from the local government saying that there was a pile of rocks that they think may be a grave. So, they decided to make her land open to the public and required her to maintain it accordingly at her own expense. Public records show there are no graves on Rose's land, but the government opened her property to the public anyway.

Rose didn't want an 11-year legal battle, but she thought it important to help other farmers and land owners.

This video was part of a campaign to raise awareness about Rose's case and what was at stake. Pacific Legal Foundation created a landing page on pacificlegal.org that outlined the case in an easily digestible way, and included resources such as articles and documentation in order to educate and provide transparency about the case. This video was released to the public the week Pacific Legal Foundation presented the case in front of the Supreme Court.

On June 21, 2019, the Supreme Court agreed with Rose in a 5-4 decision that property rights protected under the Fifth Amendment have just as much clout as the rights protected in the rest of the Constitution. 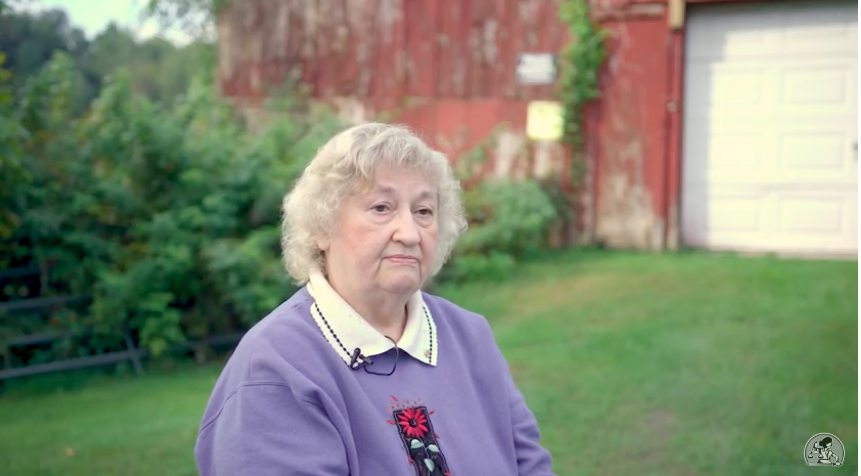