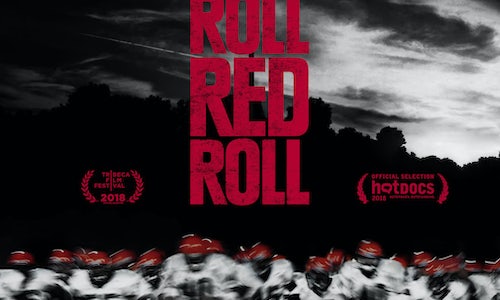 In 2012, at a football party in small-town Steubenville, Ohio, a heinous crime took place—the assault of a teenage girl by members of the beloved high school football team. What transpired would garner national attention, divide the community and result in the sentencing of two key offenders. Through the lens of this notorious case, the documentary ROLL RED ROLL goes behind the headlines to uncover the deep-seated and social media-fueled “boys will be boys” culture at the root of this crime and many others.

The team aimed to execute a series of community-oriented screenings to support the advancement of a number of social change goals:

From January 2019 to June 2019, Picture Motion and the ROLL RED ROLL filmmaking and impact teams worked to bring the film to those who might not otherwise access it through a community-oriented screening tour. The tour was crafted to encourage young people and the adults in their lives to engage in serious discussions about rape culture, consent-based sex education, bystander intervention, and community accountability.

With each screening, organizers and audiences were equipped with educational resources and concrete action steps to help them address their community's specific needs as they related to these challenging topics. The filmmaking and impact team created comprehensive educational resources to guide screening hosts of all ages through the process of hosting an impactful screening, and organized a 10-day Rape Culture Detox Campaign that offered concrete action steps and further learning opportunities about combatting rape culture.

“We will continue to work as hard as we can to get Roll Red Roll screened across the country, ensuring that it reaches those who need to see it most. We have developed a comprehensive discussion guide to be used after screenings to help facilitate critical conversations about rape culture and about the crucial importance of consent-based education.”

While the campaign was extremely successful it was not without its challenges, as multiple schools declined to show the film because they didn’t feel the content was appropriate or relevant to their students. Inspiringly, a number of students stepped up to organize screenings outside of their schools. Most notably, high school senior Paloma Delgado worked with her mother to show the film at a local theater after being denied permission to show the film at her school. Paloma and her friends had recently made national news for speaking out against a group of male peers who were secretly rating their looks. She saw the screening as a way to continue the conversation her community had started about objectification and sexual violence. The screening was followed by a panel discussion featuring experts and activists in the sexual violence prevention space. Over 300 students, parents, and community members attended the event. 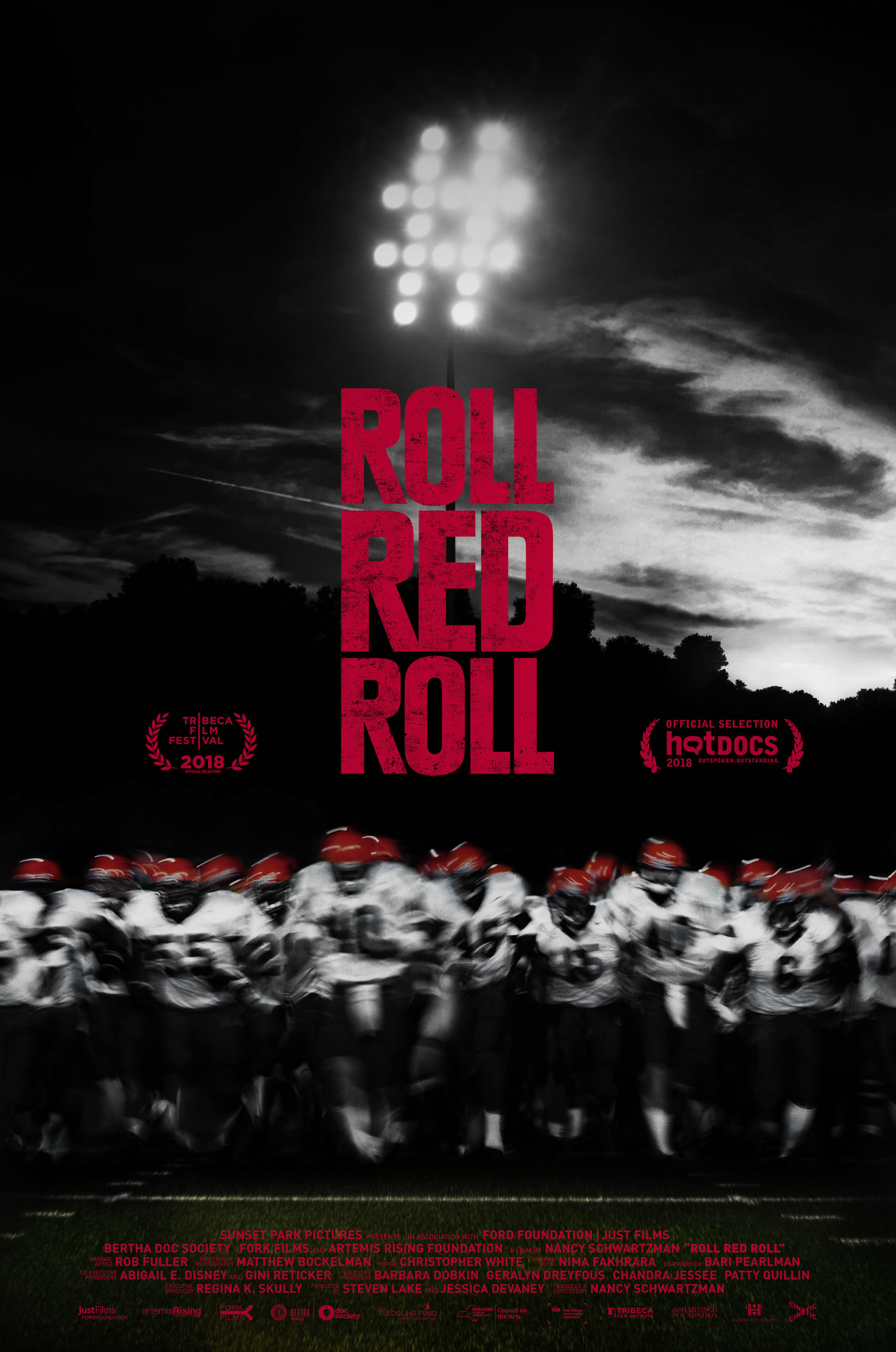 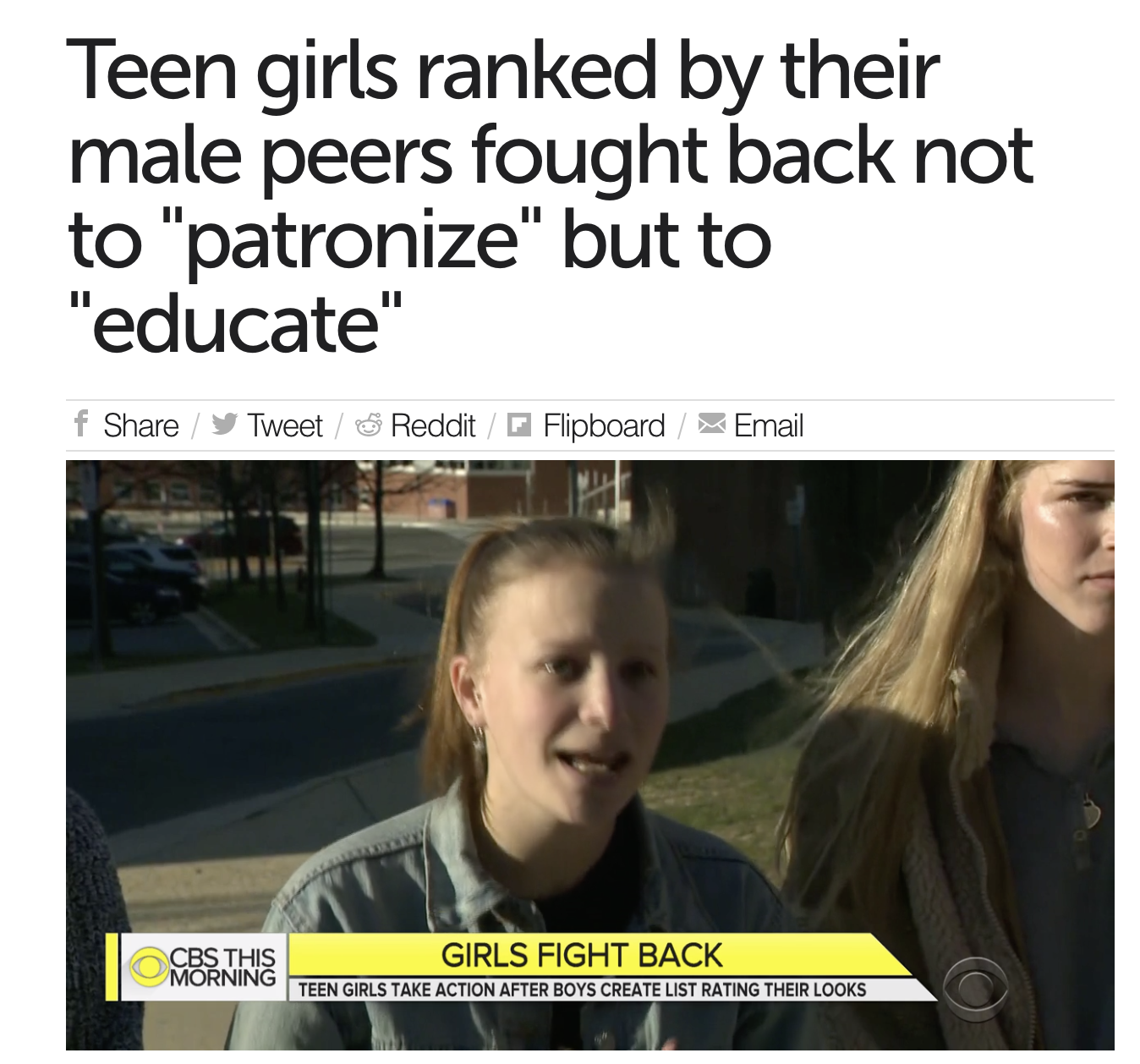 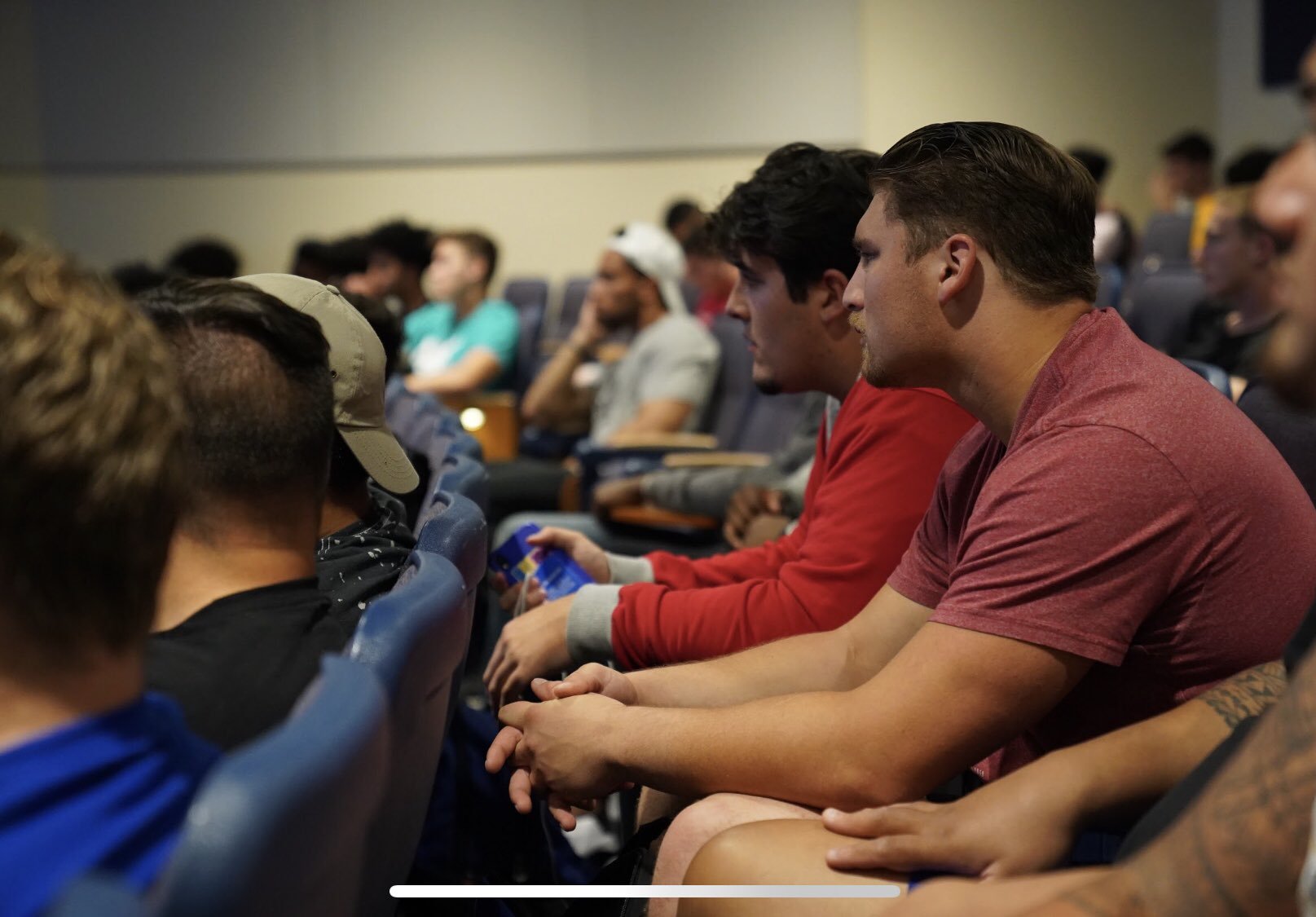 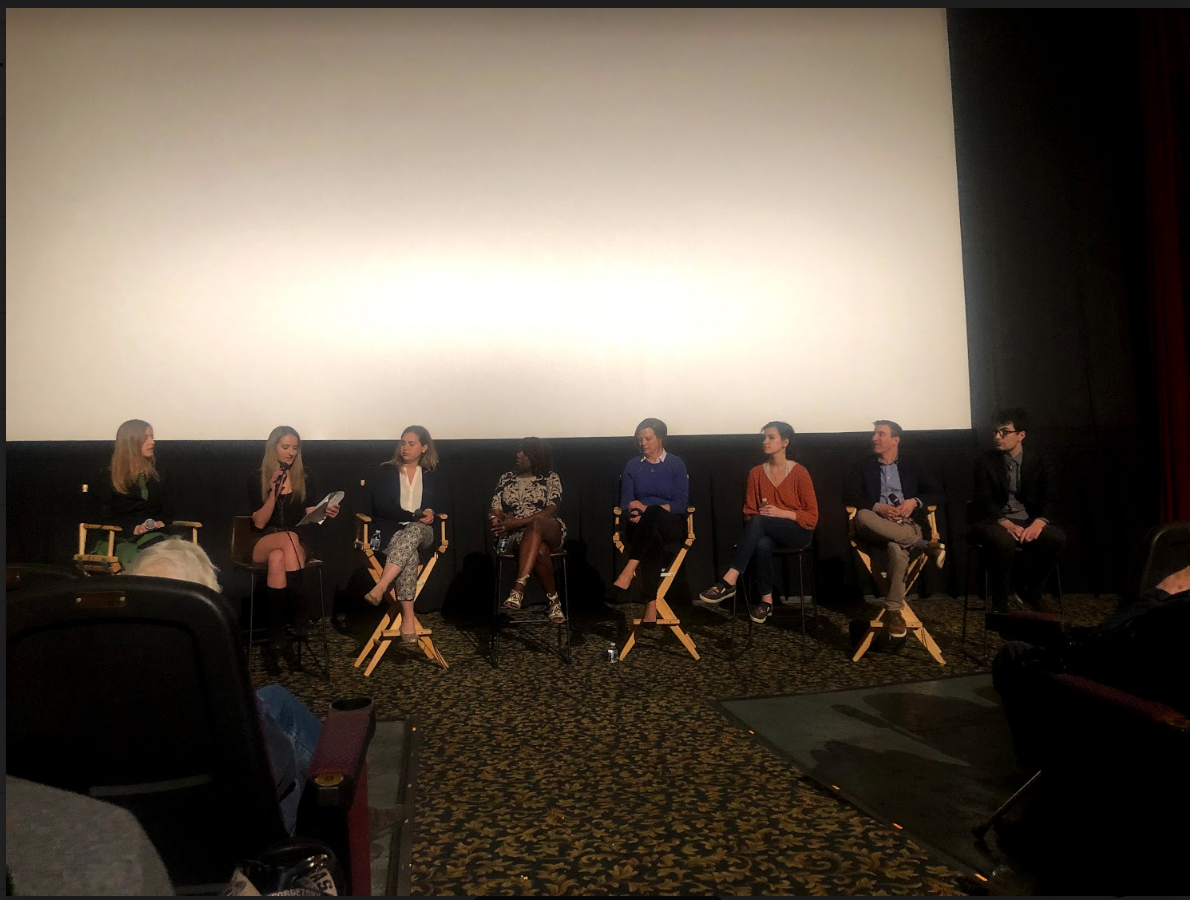 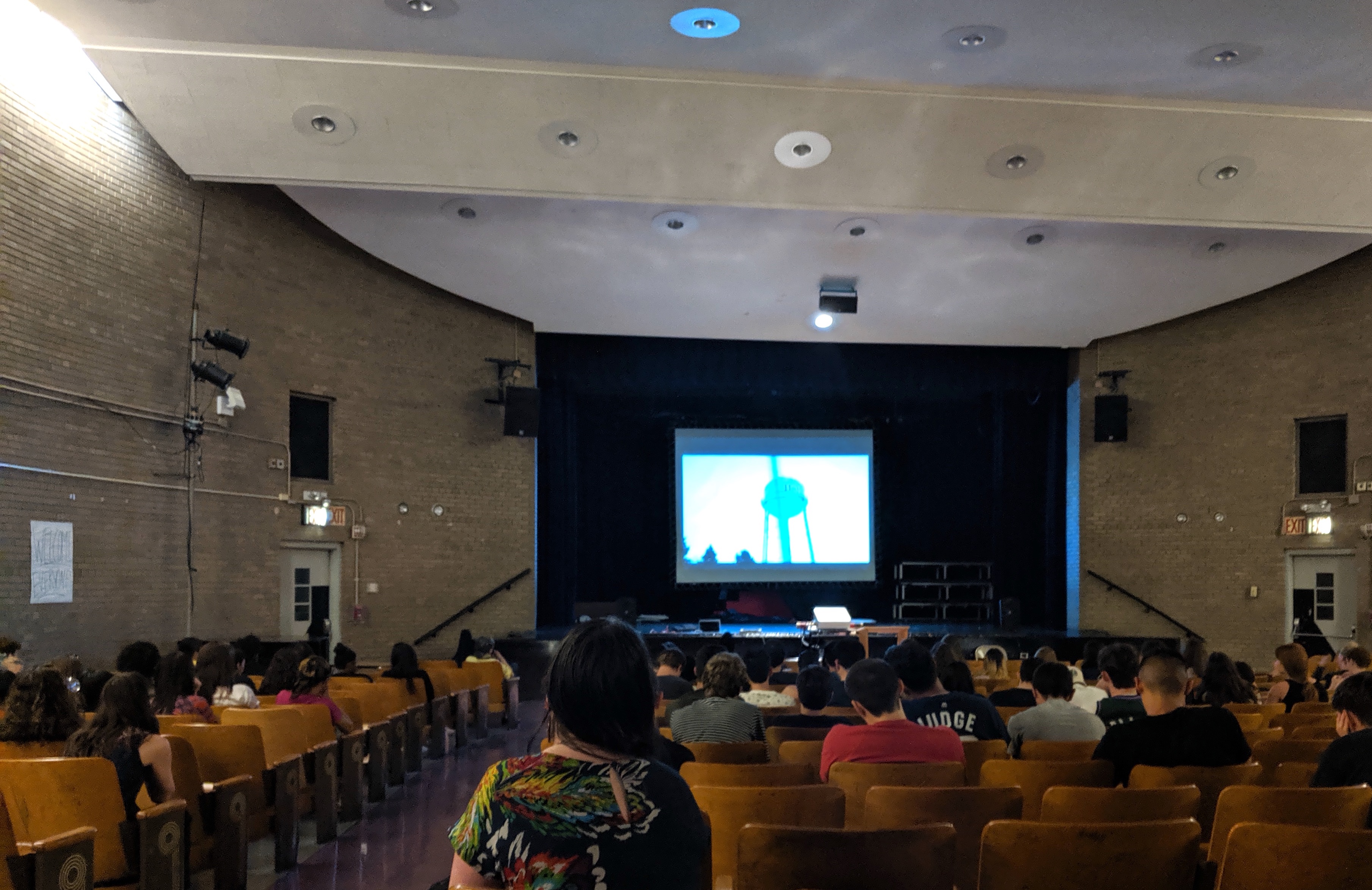 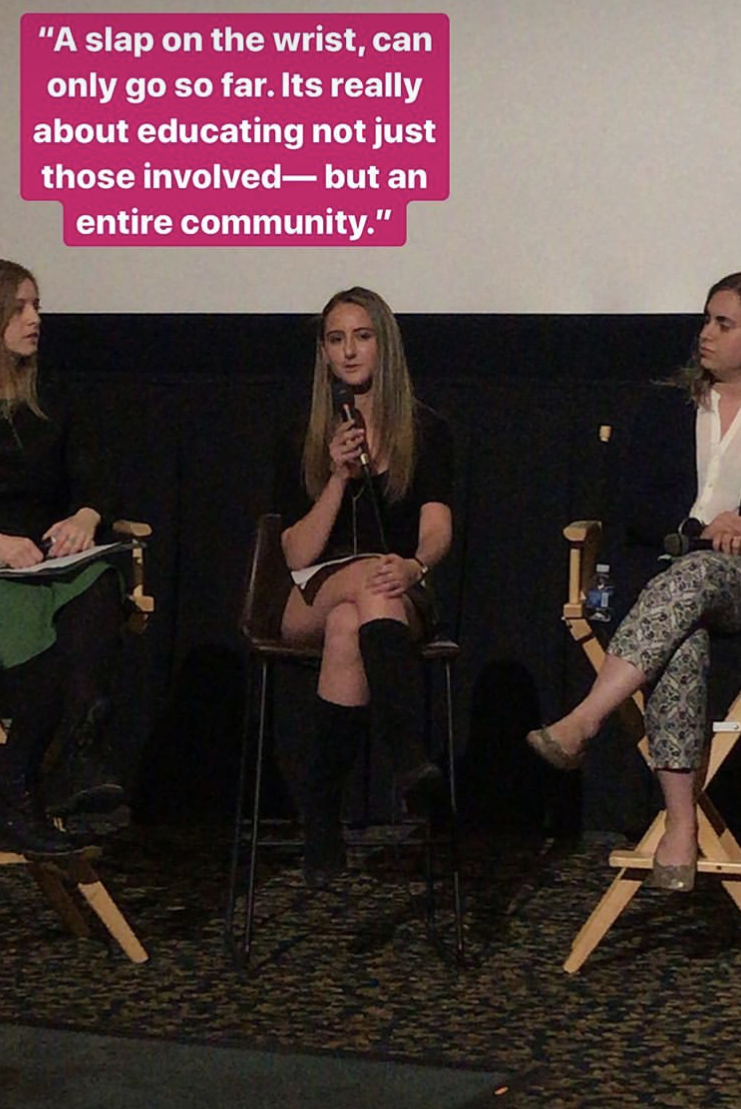