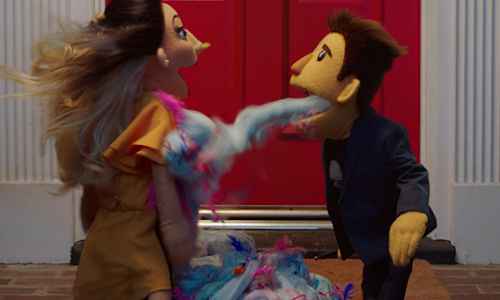 While smoking rates declined, a new threat to youth health and welfare arose: vaping. And this threat materialized quickly. In 2011, only 1.5% of high schoolers used e-cigarettes. By 2018, that number had soared to 20.8%, up 78% from the previous year. (CDC 2018) The enemy wasn't at the gates – it had already leapt over public health defenses. This was an epidemic already in motion.

Public health officials scrambled to catch up. Since vaping had so quickly infiltrated the lives of young people, there was a massive knowledge gap around the behavior – young people simply didn't know much about vaping's health risks.

Through qualitative studies, we discovered that vaping represents a gray area for youth and young adults. While they know it’s better than smoking, they don’t know much else about it and have a conscious desire to be part of this latest trend.

That's where truth could step in. With two decades experience as a youth brand that had earned the trust and love of young people, we were in a position to help prevent a new generation from getting hooked on nicotine through vaping.

Our long term objective is to prevent young people from vaping.

This audience insight led us to a strategy that would tackle their logical defense head on: Just because it's safer than smoking, doesn't mean it's safe: SAFER ≠ SAFE.

Each fact – how vaping weakens your immune system, that it makes you 4x more likely to smoke cigarettes, that 1 JUUL pod contains 20 cigarettes worth of nicotine, and so on – became a proof point in our larger SAFER ≠ SAFE messaging.

From our previous research, we know changing our audience's knowledge about products comes from awareness of the facts. And if we can get them to look at more research and engage with content on thetruth.com, they're exposed to more facts. Ergo, less likely to end up with a lifetime addiction to nicotine.

This campaign resulted in a significant change in beliefs and behaviors, as indicated by our media tracking study:

Increases in Key Vape Knowledge from pre to post campaign 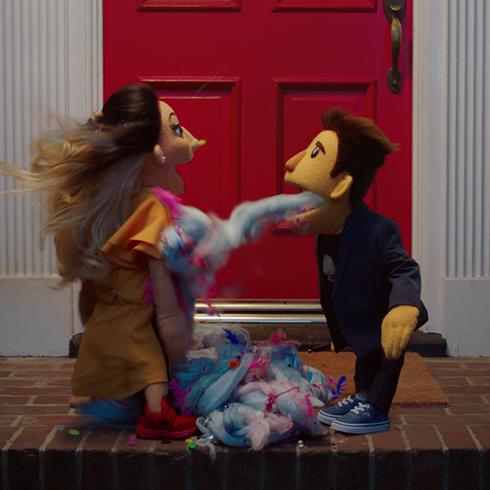 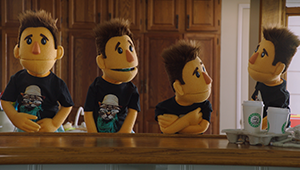