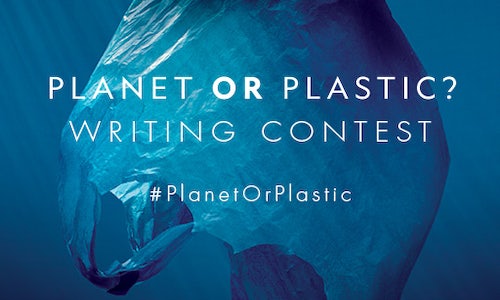 Nine million tons of plastic waste flow into the ocean every year, doing irreparable damage to our world. As a leader in exploration and preservation, National Geographic launched a multiyear Planet or Plastic? initiative aimed at raising awareness about the global plastic crisis and reducing the amount of plastic that reaches the world’s oceans by asking consumers to take a pledge to reduce their single-use plastic footprint.

As an extension of this initiative and wanting to reach a younger audience, National Geographic joined forces with Wattpad—the world’s largest community of readers and writers with over 70 million monthly users and a large Gen Z audience—with the aim of inspiring the next generation to do their part to protect the environment through creative storytelling and artistic activism. They wanted to empower Gen Z to use stories for social change through launching the first-ever global writing contest.

The goals of this campaign were:

National Geographic and Wattpad wanted to raise awareness of the plastic crisis through the most impactful forms of communication: storytelling. A global writing contest was the perfect tactic to engage with Wattpad’s audience; we invited the community to enter the first-ever global writing contest on the platform, allowing them to use their creative voice to raise awareness of the impact of plastic on the environment.

was posted to the profile highlighting entry requirements, which occurred during October-December 2018. We invited our community to share a story-real or fiction, in 500 words or less, inspired by real photos of the plastic crisis. By sharing stories with the hashtag #PlanetOrPlastic, our community was able to inspire others to take the pledge to reduce the amount of single-use plastic in their lives.

This was a true collaboration between a community of photographers and a community of storytellers, and it was the first-ever writing contest on Wattpad inspired by photos. The campaign set out to demonstrate the power of storytelling and user-generated content to create social change. Storytelling is the oldest form of engagement, and while the mediums have changed, great stories have always been the way to win over people’s hearts and minds.

Not only did the contest educate the Wattpad community about the plastic crisis, but it turned them into champions of the cause.

To further illustrate the impact of single-use plastics, we pushed out a high impact: 20s Non-Skippable video between chapters of our most relevant stories, driving to National Geographic’s Planet or Plastic? pledge site and encouraging people to take the pledge.

20 of Wattpad’s top influencers from around the world were called upon to create example story submissions for the contest, prompting their followers to take the campaign pledge and to write their own story to bring awareness to the plastic crisis.

The campaign sparked a global conversation around single-use plastic and the response from the Wattpad community was incredible; the number of story submissions was 6,210, more than double the goal of 3,000! This gave National Geographic a force of over 6,000 global ambassadors who shared original pieces of branded user-generated content with their followers. Through this contest National Geographic was able to inspire a change in behavior.

The top story entries were compiled into an eBook of short stories to bring further awareness to the plastic crisis and inspire more campaign pledges. 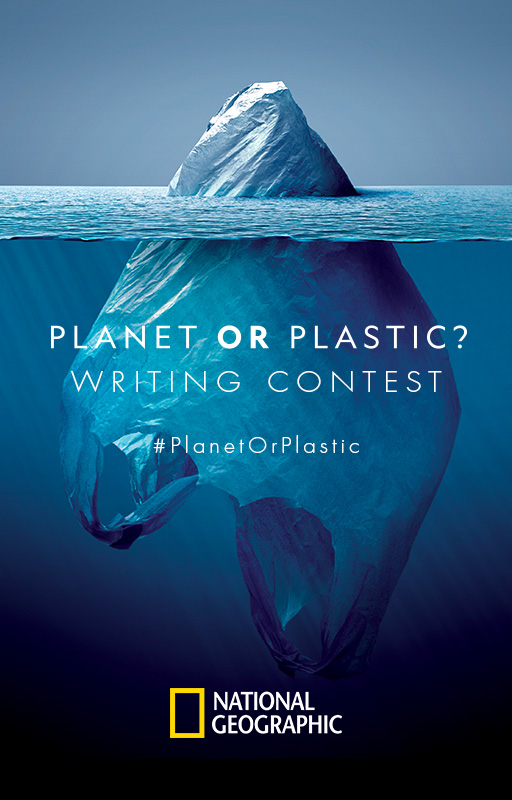