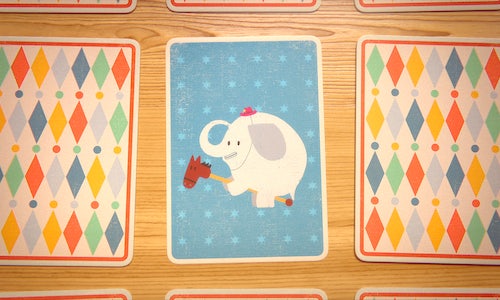 Through a series of animated short films, the Imaginary Friend Society films explain every facet of cancer these kids face. Ultimately providing kids with a knowledge base to help them find a little bit of control and understanding in their fight against cancer.

The goal of “Memory Loss” is to help kids understand a common symptom of pediatric brain cancer and a common side effect of undergoing treatment for it.

A cancer diagnosis is scary for anyone, but for a child, it’s even scarier. They’re bombarded with complex terminology and procedures that are intimidating, unfamiliar and often downright terrifying. Medical research has shown that when pediatric-cancer patients understand what’s happening to them and what to expect, they feel less scared, experience less anxiety, and do much better overall. Unfortunately, there are no resources that explain cancer care in a way kids can understand.

Once launched, a survey was conducted to quantifiably confirm that the films had the desired impact for those directly affected by pediatric cancers.

Moreover, leading hospitals around the country, like Children’s Hospital Los Angeles and the Dana Farber Cancer Institute, have adopted the Imaginary Friend Society film series into their in-patient entertainment network. The films have been translated into over 20 different languages and are being distributed across four continents. 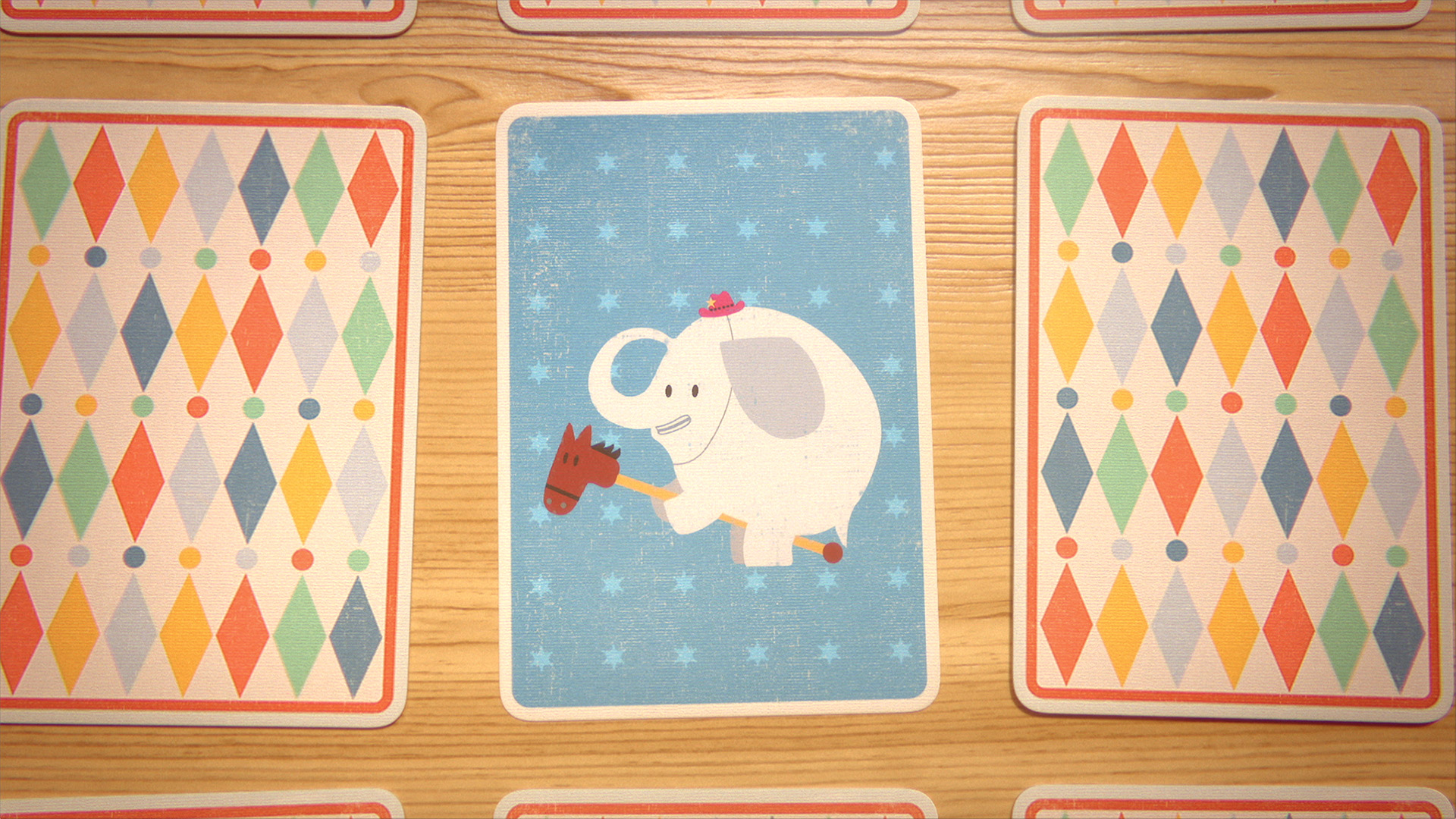