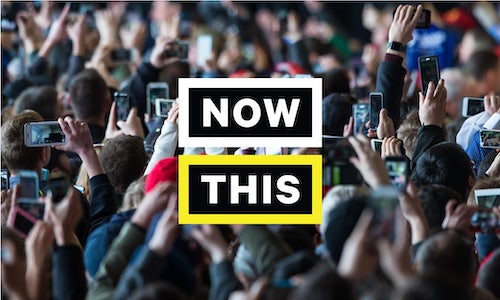 NowThis -- the no. 1 news brand on mobile

NowThis is the no. 1 most-viewed global news brand cross-platform on mobile and the no. 1 most-engaged news brand globally [Source: Tubular Labs]. NowThis reports news for young people by young people, connecting on the platforms where they spend their time with highly-shareable, mobile-first videos. NowThis pioneered text-on-screen social video -- now a ubiquitous industry practice -- and over the last two years, it has invested in deeper original reporting, created specifically for the mobile-first generation.

NowThis’ core mission is to cover the stories that matter most to young people. Throughout this past year, NowThis aimed to humanize the news, and provide viewers with meaningful context around the issues they care about most. Young audiences are hungry for issue-oriented coverage and the team worked to bring important topics to life for its viewers. By engaging its massive global audience across a variety of mobile platforms, NowThis sought to inspire viewers to connect with longer, more in-depth material while also offering the short-form bite-sized videos for which the brand first became known.

Since 2018, NowThis has successfully expanded beyond aggregation to set the agenda for itself.

NowThis has become a must stop for politicians of all stripes to engage with younger voters. So far, nearly every 2020 presidential candidate including Bernie Sanders, Pete Buttigieg, Beto O’Rourke, and Kamala Harris have participated in NowThis’ “20 Questions for 2020” series. To date, NowThis’ 2020 political coverage has garnered over 150 million video views across platforms.

NowThis has also helped to set the agenda in the world of politics. From that viral video of then-Senate candidate Beto O’Rourke sharing his beliefs on NFL players taking the knee during the National Anthem that catapulted the Texan onto the national stage, to an original PSA featuring Brad Pitt and Leonardo DiCaprio urging young people to vote, to an exclusive op-ed with President Obama as he re-entered the political arena, NowThis has become the spot for candidates and elected officials to reach the mobile generation. NowThis also set the agenda on the night of the 2018 midterms itself, with its graphic of the electoral firsts setting the internet alight. A single video of Alexandria Ocasio-Cortez exposing current campaign finance laws quickly surged to over 70 million video views -- becoming the highest performance ever recorded for a video of a politician on Twitter [Source: Tubular Labs].

NowThis also led the way with ground-breaking enterprise journalism. In January 2019, NowThis published an original investigative report, “NowThis Reports: School Inequality in the Deep South.” Within four days of posting, a federal judge in Louisiana watched the video and cited it in his court order, demanding Catahoula Parish School Board lawyers watch NowThis’ report and respond in writing by March 1, 2019 to the issues featured throughout.

In 2018, the journalism community tipped its hat to NowThis who won an Edward R. Murrow Award for Excellence in Video for its in-depth coverage of Hurricane Maria and its aftermath in Puerto Rico. But it wasn’t just about the industry awards or the hyper-engaged, massive audience it has cultivated on mobile platforms (billions of monthly video views and over 18.3M hours of monthly watch time) -- NowThis had more interviews with newsmakers than ever before - including President Obama, Vice President Biden, Speaker Nancy Pelosi, Congresswoman Alexandria Ocasio-Cortez, Governor John Kasich, nearly every 2020 Democratic Presidential candidate including Senators Bernie Sanders and Kamala Harris, and with a diverse range of celebrities from Robert De Niro to Karamo Brown, and from RuPaul to Bill Nye.

As a result of exclusives like these and other major stories, NowThis had more press coverage than ever before, more impact with its audience than ever before, and more of a contribution to the debate than it had ever previously made. Where NowThis took the lead, other media outlets followed, time and again in 2018 and beyond.

NowThis cemented its position as the premiere news destination for mobile audiences looking to understand the world. NowThis reaches nearly 70% of all Americans in their 20s, and the mobile publisher ranks no.1 for news in the 18-49 demographic [Nielsen].

A single NowThis video of Congresswoman Alexandria Ocasio-Cortez achieved over 70 million video views - marking the highest performance ever recorded for a video of a politician on Twitter, according to Tubular Labs.

Video for NowThis -- the no. 1 news brand on mobile 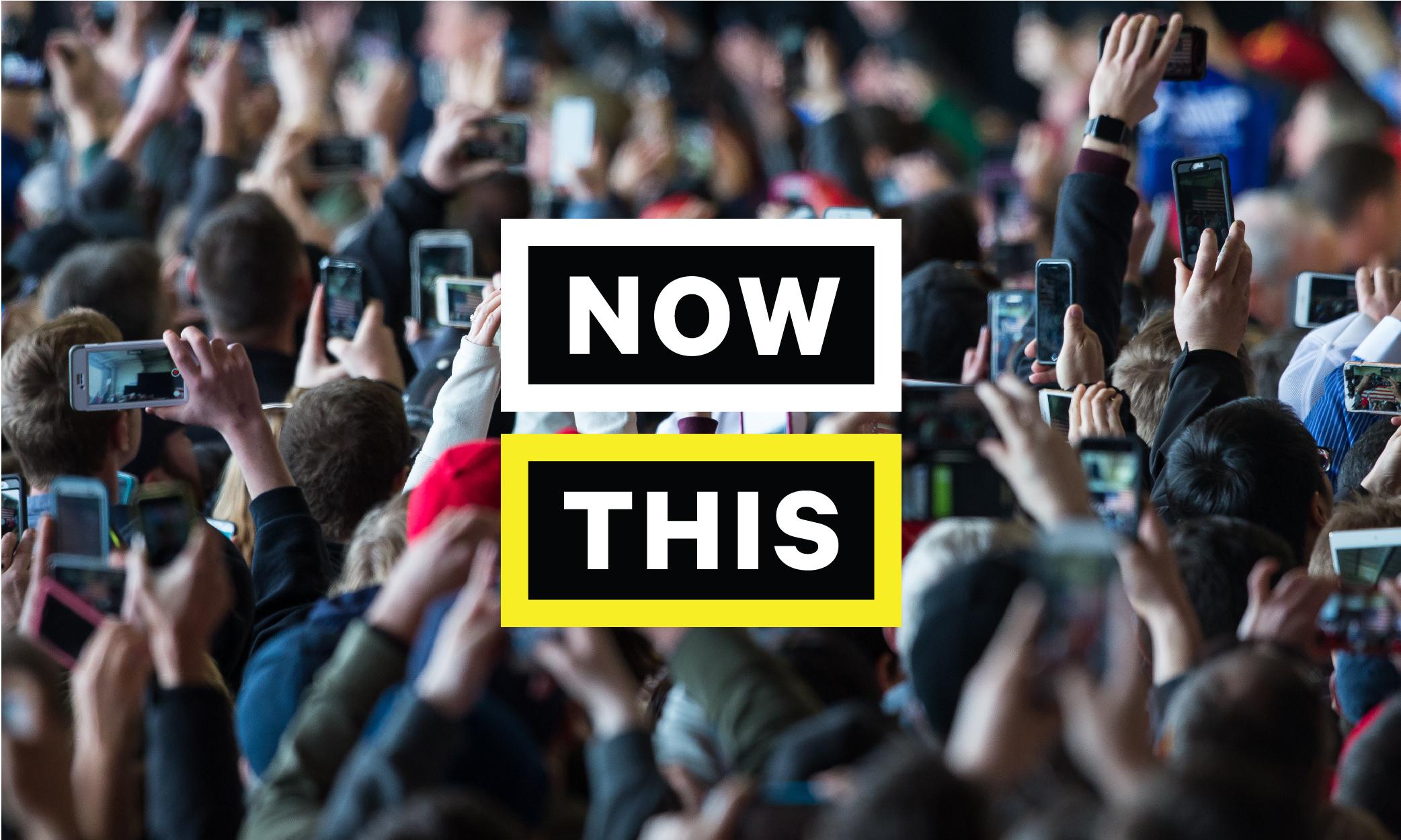 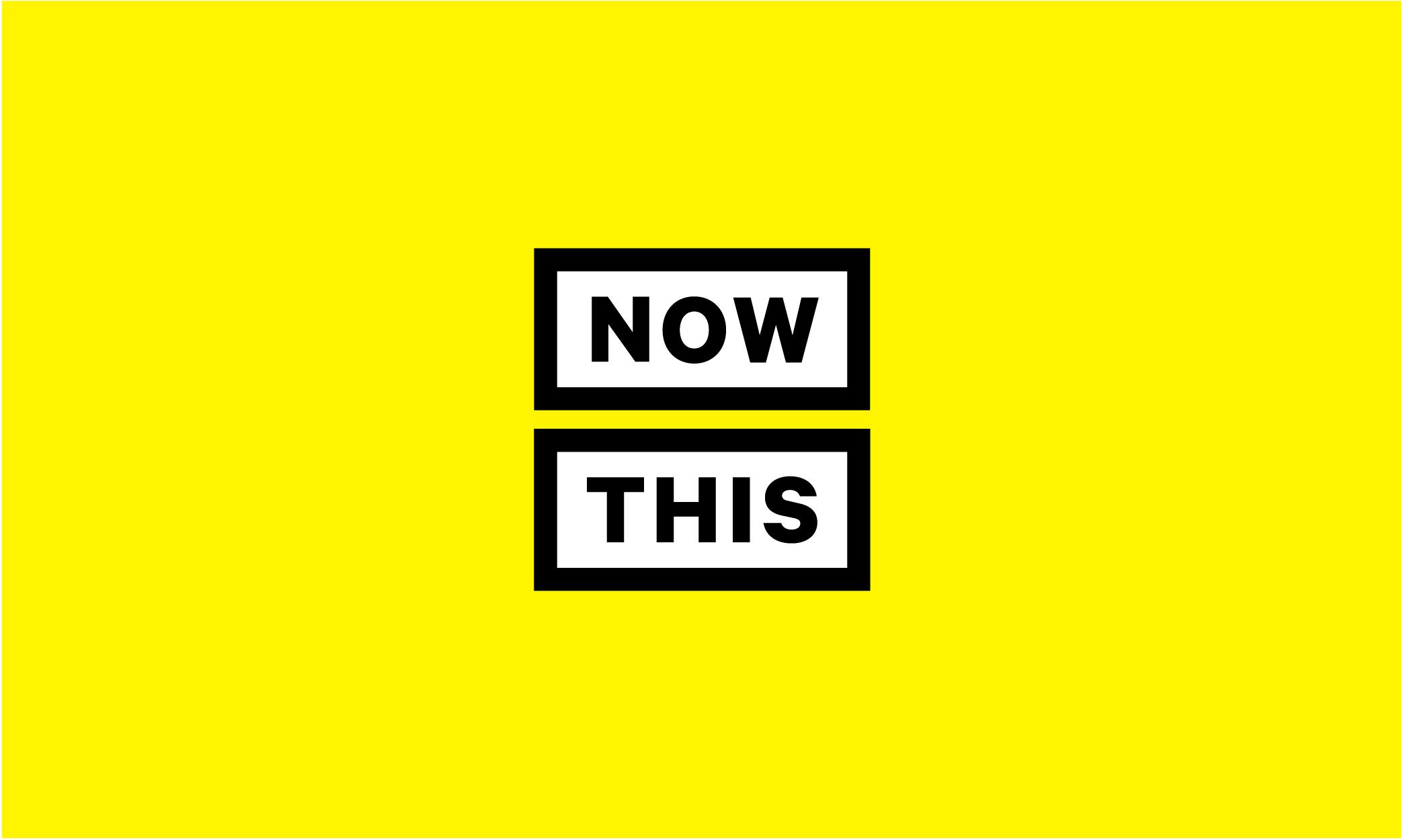