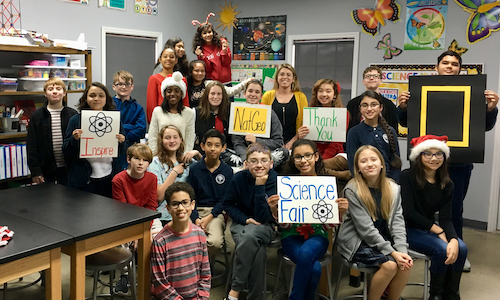 Winner of the audience award at Sundance and SXSW, National Geographic Documentary Films' SCIENCE FAIR has been hailed by critics as "immensely likeable," "brilliant and quirky" and an "ode to the teenage science geeks on who our future depends." The film follows nine high school students from around the globe as they navigate rivalries, setbacks and, of course, hormones, on their journey to compete at The International Science and Engineering Fair.

Picture Motion and National Geographic Documentary Films created an impact campaign around SCIENCE FAIR with the objective to inspire students to pursue an education and career in science, technology, engineering, or math.

Specifically, the campaign’s goals were the following:

The strategy for the SCIENCE FAIR campaign included field trips for students to the theater, focusing on low income schools, and a nationwide campus and community screening tour.

Not every kid, and certainly not every school, has the money to go to the movies. In order to meet the goal of inspiring young people from diverse backgrounds to get involved in STEM, National Geographic funded a program to bring over 4,500 students to see the film in theaters. The initiative focused on schools in low income areas, bringing 61 different schools to theaters. An average of 62% of students from participating schools were considered low income.

Supplementary materials and impact initiatives were created to enhance the student’s experience. This included a Social Media Toolkit, SCIENCE FAIR branded notebooks/materials to learn about science fairs and information on how to participate in the 2020 ISEF, and a letter to the students from National Geographic encouraging them to take inspiration from the students in the film and get involved in STEM by participating in science fairs at their own schools.

Following the theatrical release, educators and community members were invited to host their own screenings of the film with the goal of reaching an even broader range of students across the country, from elementary schools to colleges and community groups.

The SCIENCE FAIR campaign far surpassed its initial goals for volume of screenings and number of students interested in STEM after seeing the film.

Following the screenings, teachers and screening hosts reported a great increase in students expressing desire or commitment to participate in science fairs, and an understanding of the impact that science fair projects have on the world. Many students hand wrote letters to the film team, showing their excitement about science and realization that anyone can achieve success, despite age or background.

Impact by the Numbers

Impact by the Stories

“After seeing the movie, 24 students and counting in grades 5-12 stepped up, wanting to compete. They have been working together even during the holiday break to come up with and work on fresh ideas.” - Laura, teacher

“Your documentary made me think about how a 12-14 year old can impact the world so much. Thank you very much.” - Anais, student

“I saw how much fun the people were having and it made me want to experience a science fair. Now I want to do an experiment on eczema to prevent or create a cure for it.” - Tatiyana, student 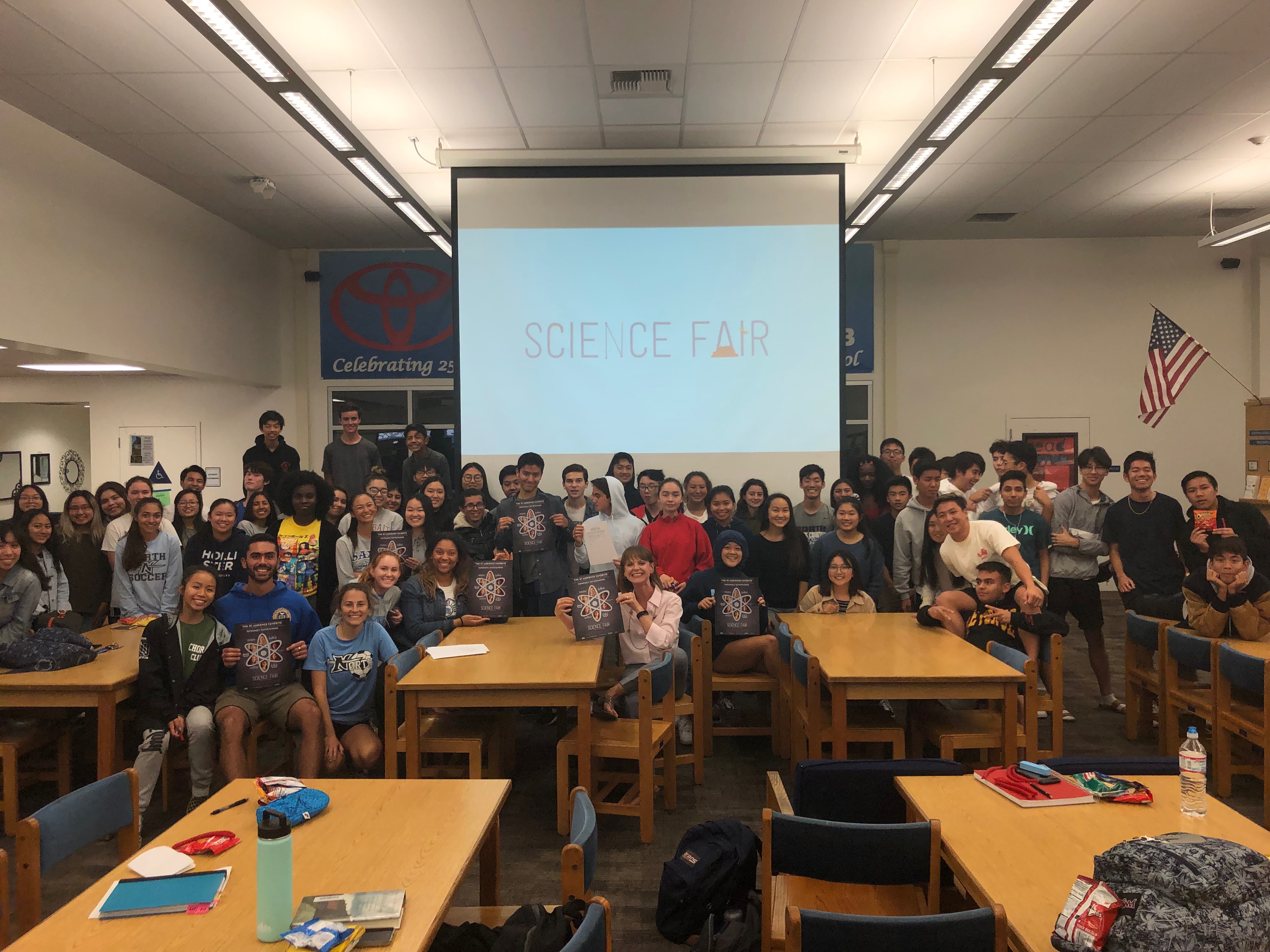 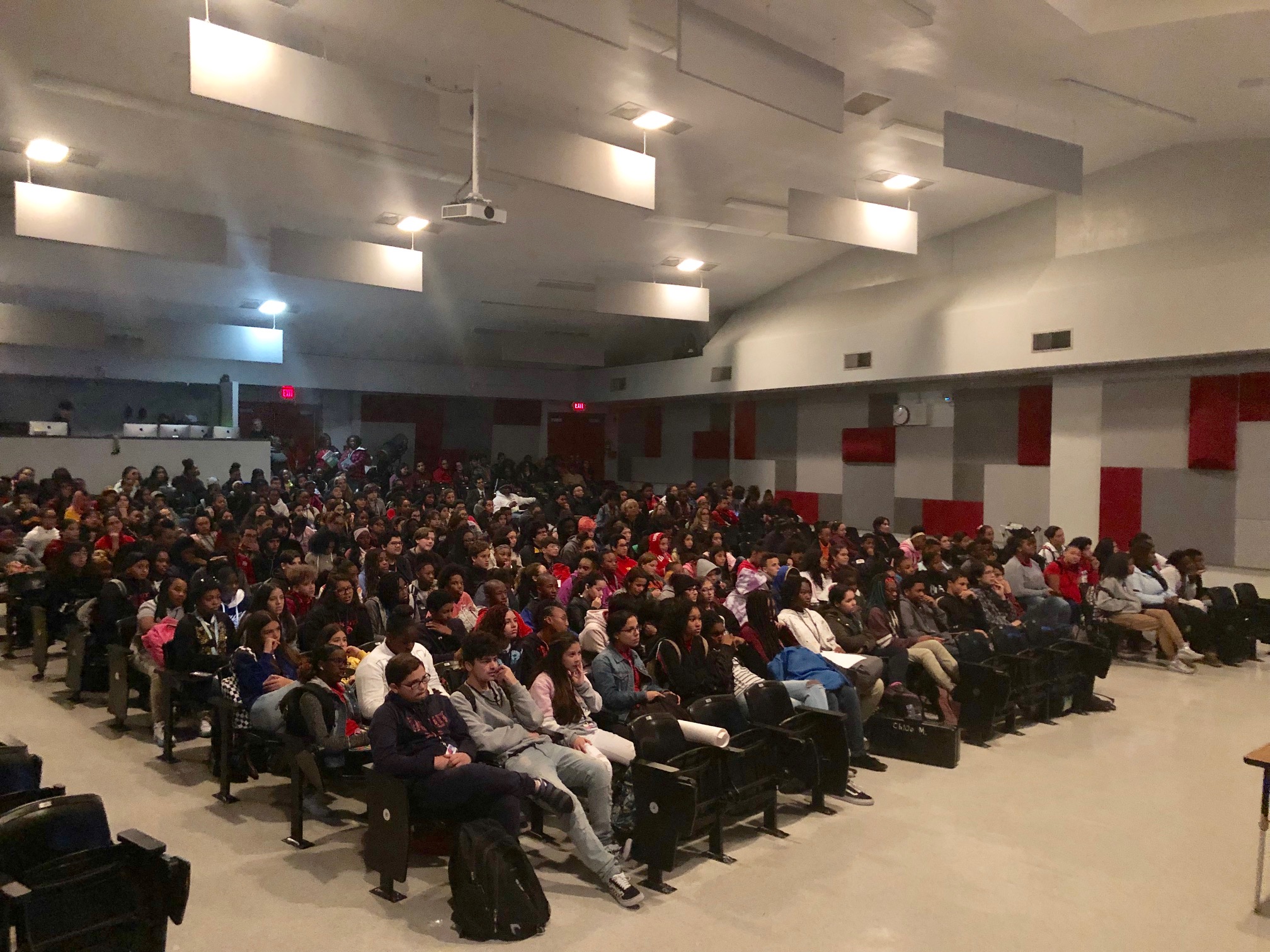 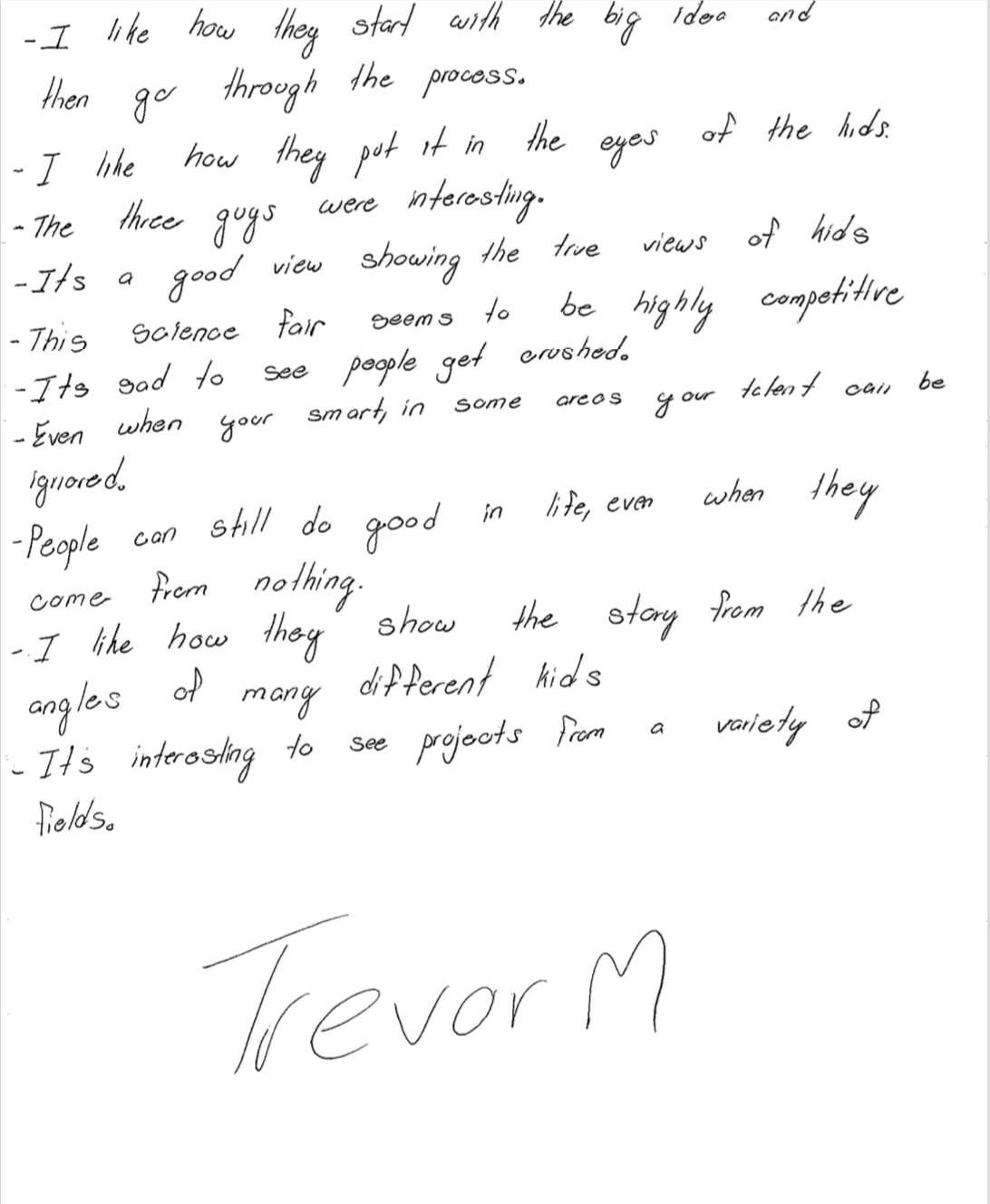 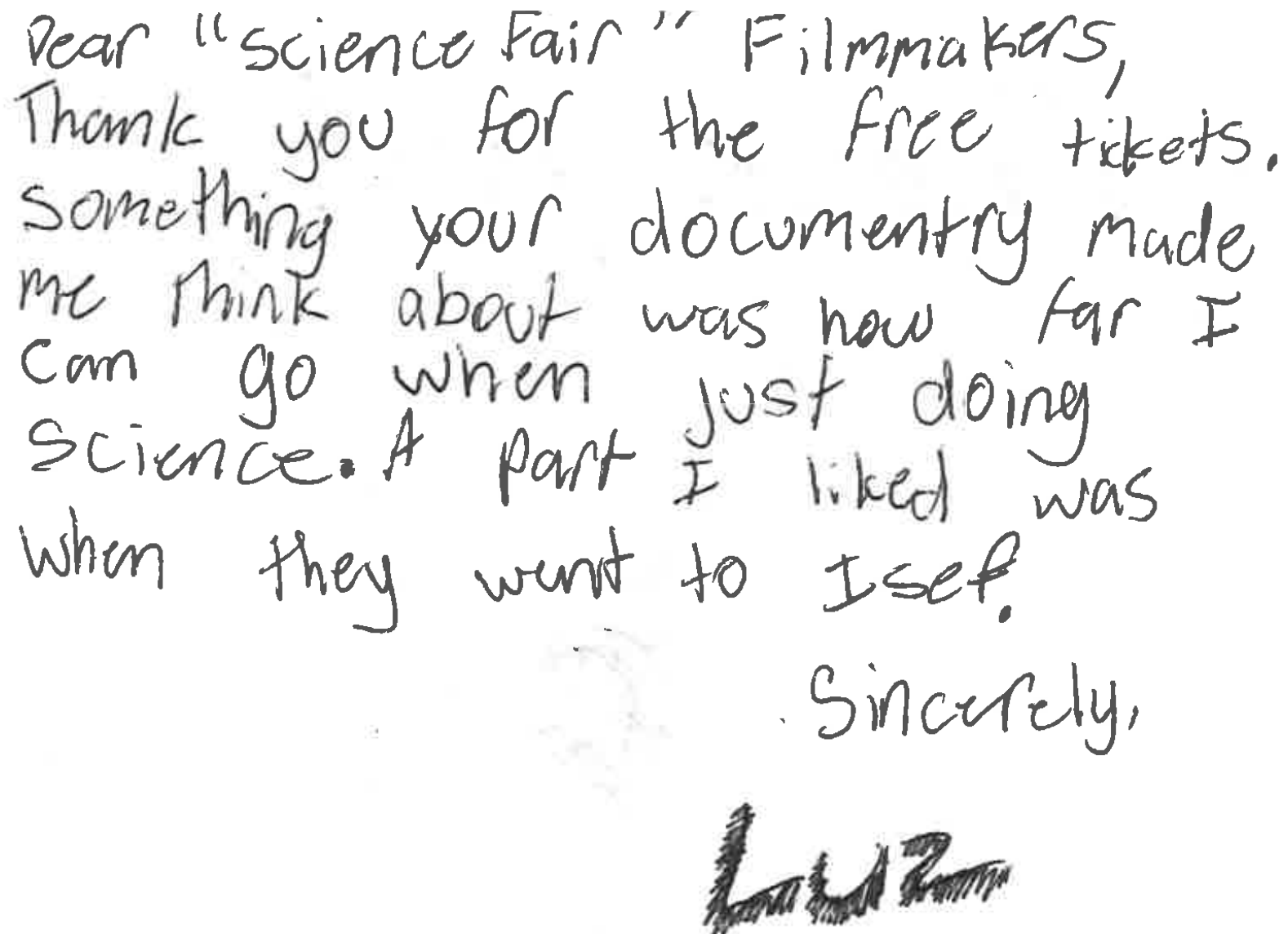 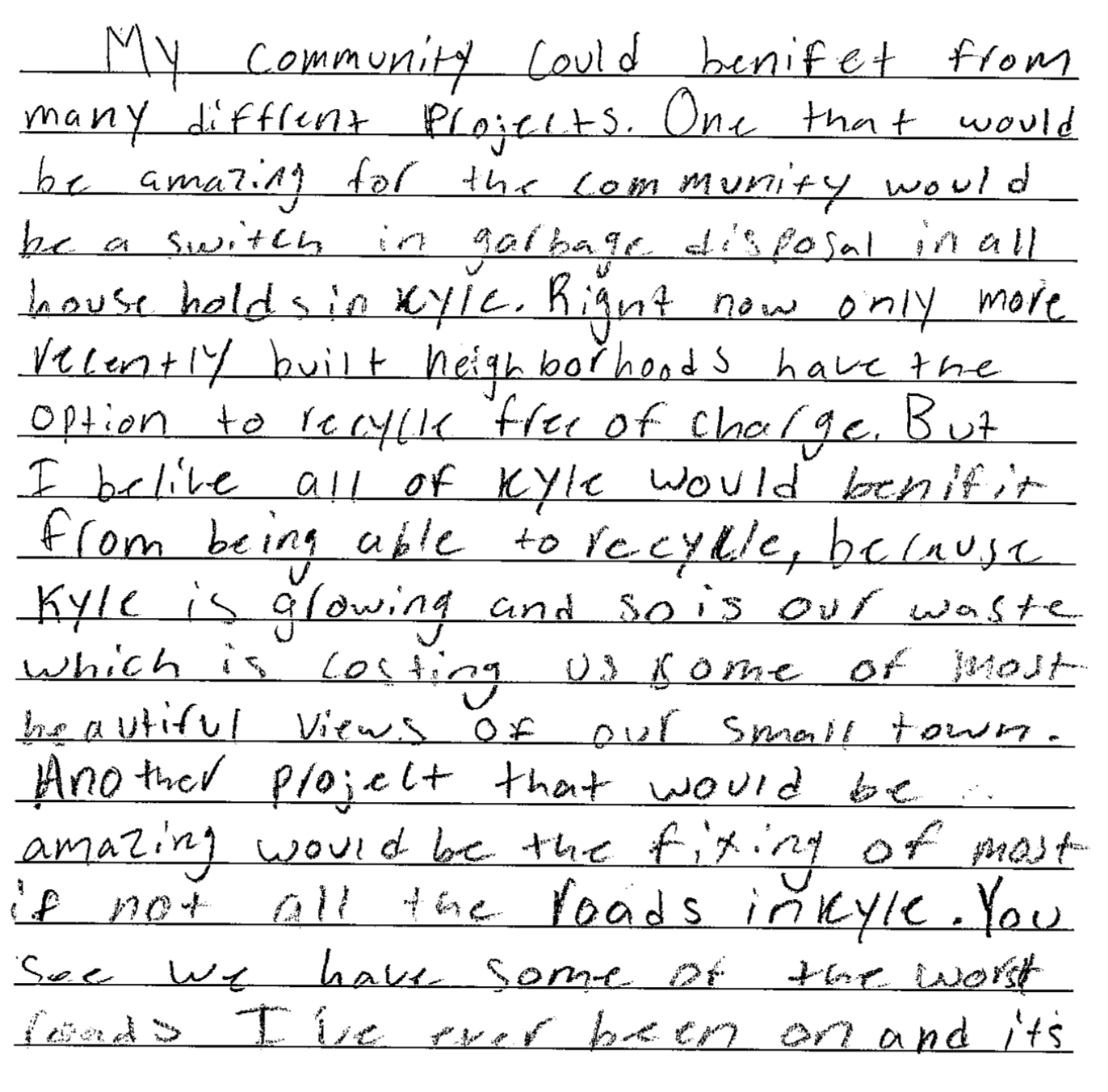 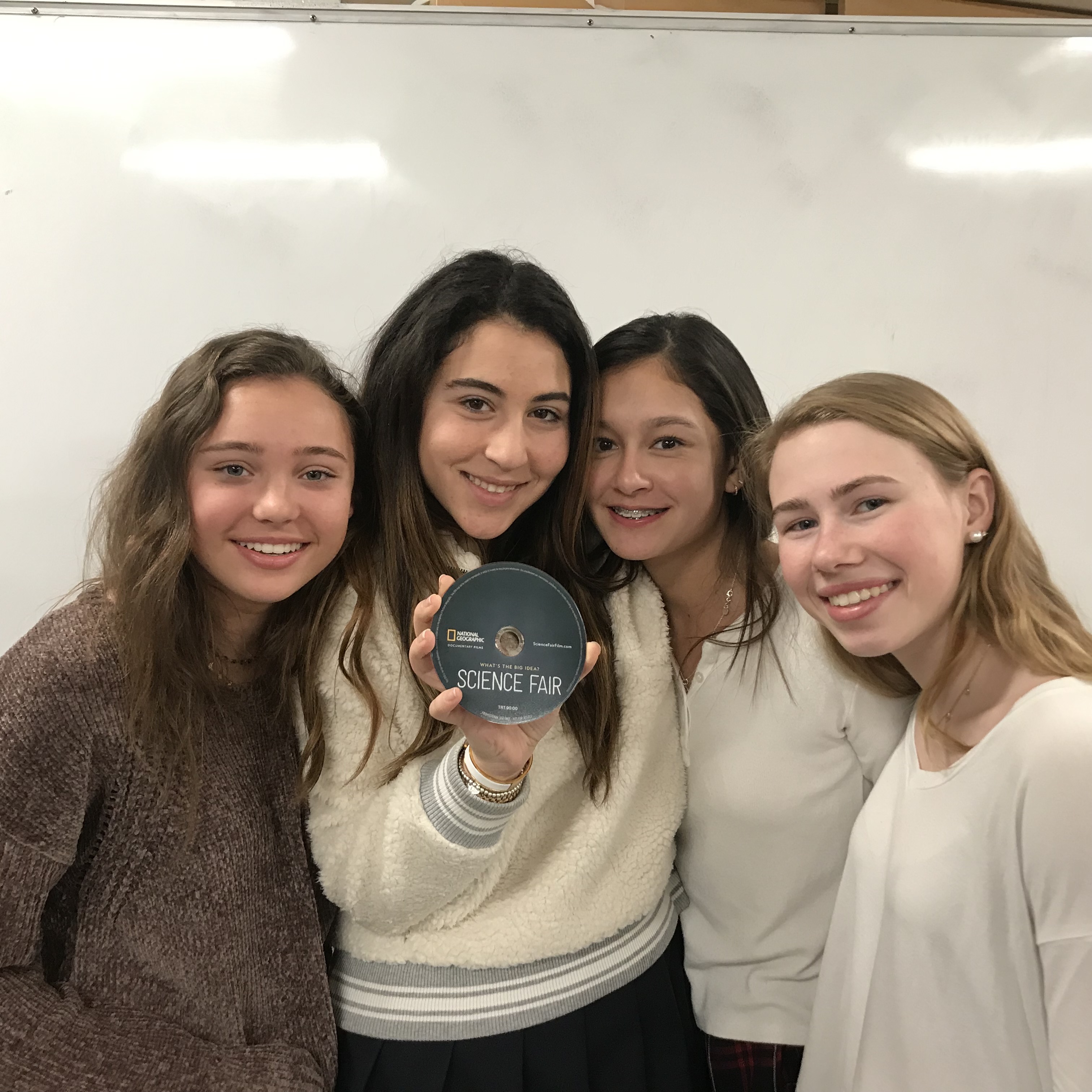 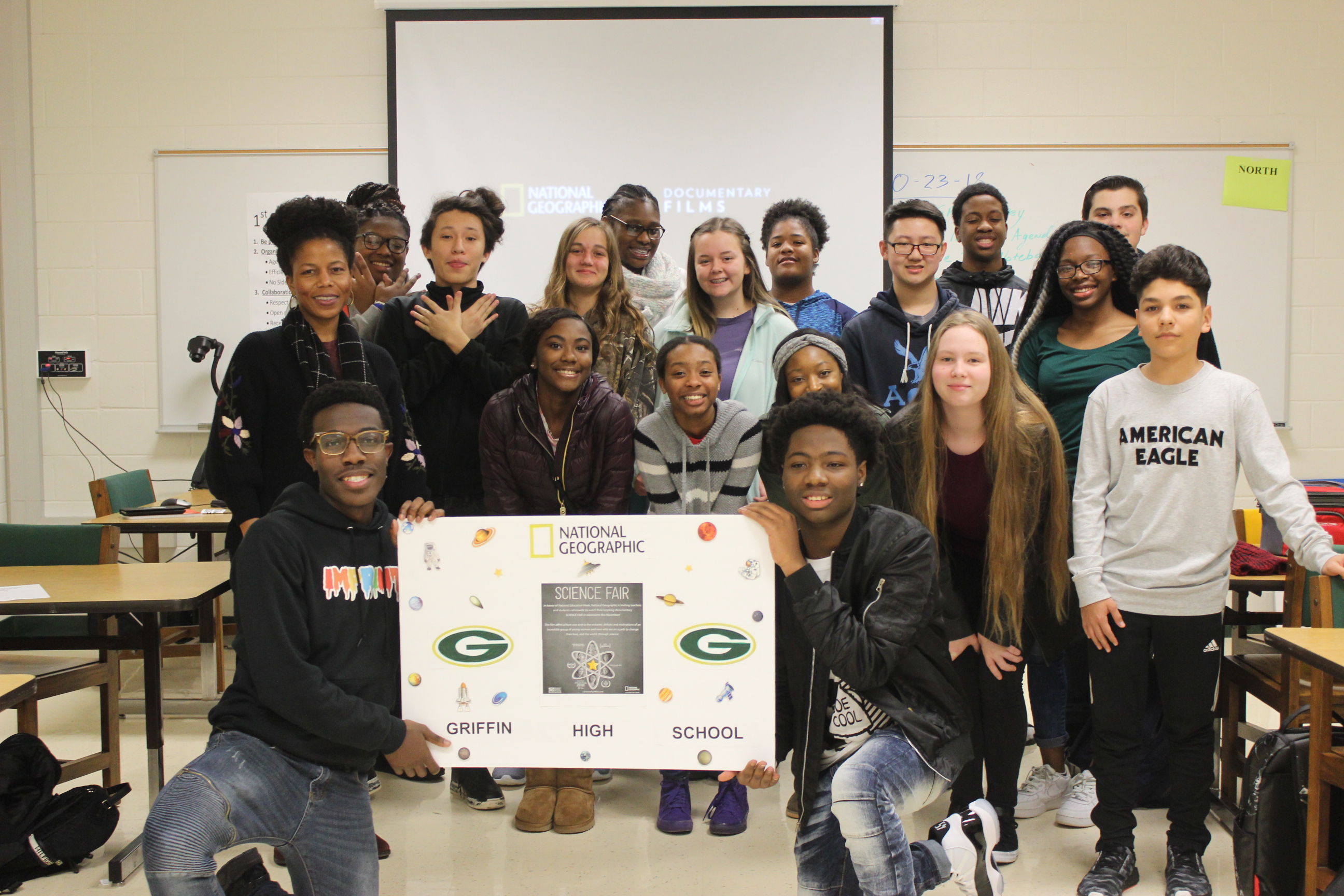 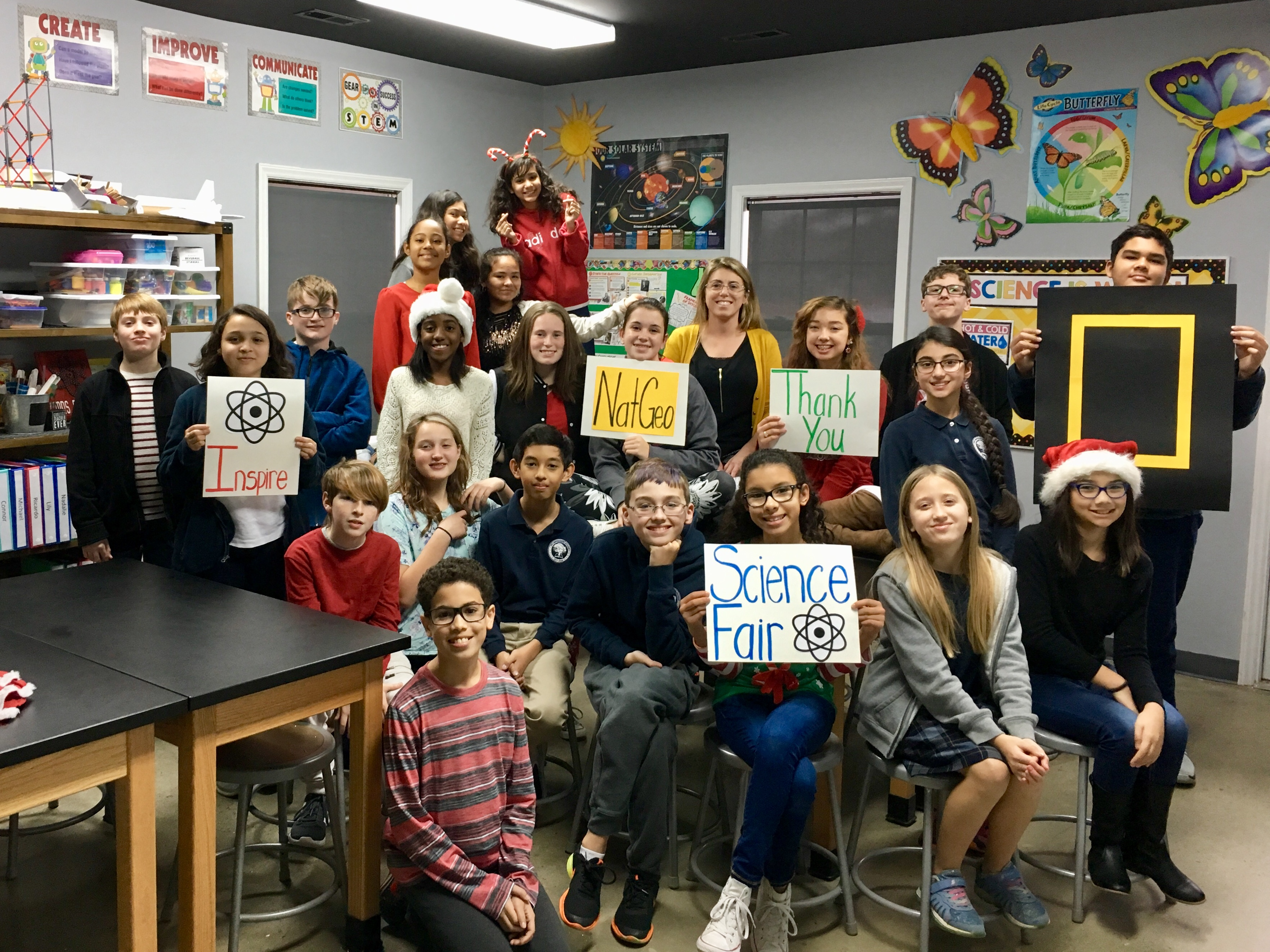