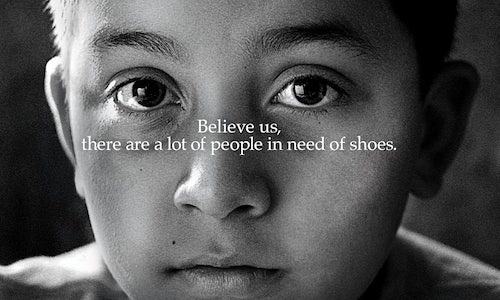 On September 2018, Nike finally joined the conversation regarding Colin Kaepernick. Kaepernick had been kneeling throughout the National Anthem in protest of violence by the police toward African Americans. The backlash was immediate, as several die-hard Nike fans who opposed Kaepernick’s actions immediately decided that they’d rather burn the sneakers they loved so much than stand with a company that celebrated “treason.”

A social media campaign in real-time that mimicked Nike’s Colin Kaepernick campaign using the same look and feel but featuring real people in need of shoes. Just two simple but powerful posts with a tweak on the classic Nike tagline: Just Donate It. A quick response to point out that there were better ways of getting rid of your Nikes.

What we heard loud and clear was the outrage from Nike fans – some clamored for common sense, others for people to do better things with their sneakers than just burn them; jumping in on the conversation was the logical step for us.

On September 6, 2018, during a big game on Thursday Night Football between two of the top NFL teams, the Atlanta Falcons and the Philadelphia Eagles, Nike aired its controversial spot on national television. That same night, being aware of all the polarizing reactions, we posted our campaign on all the Angel Bins social media platforms.

The campaign was created and posted in real-time, quickly reacting and becoming part of the conversation while it was extremely hot.

Video for Just Donate It 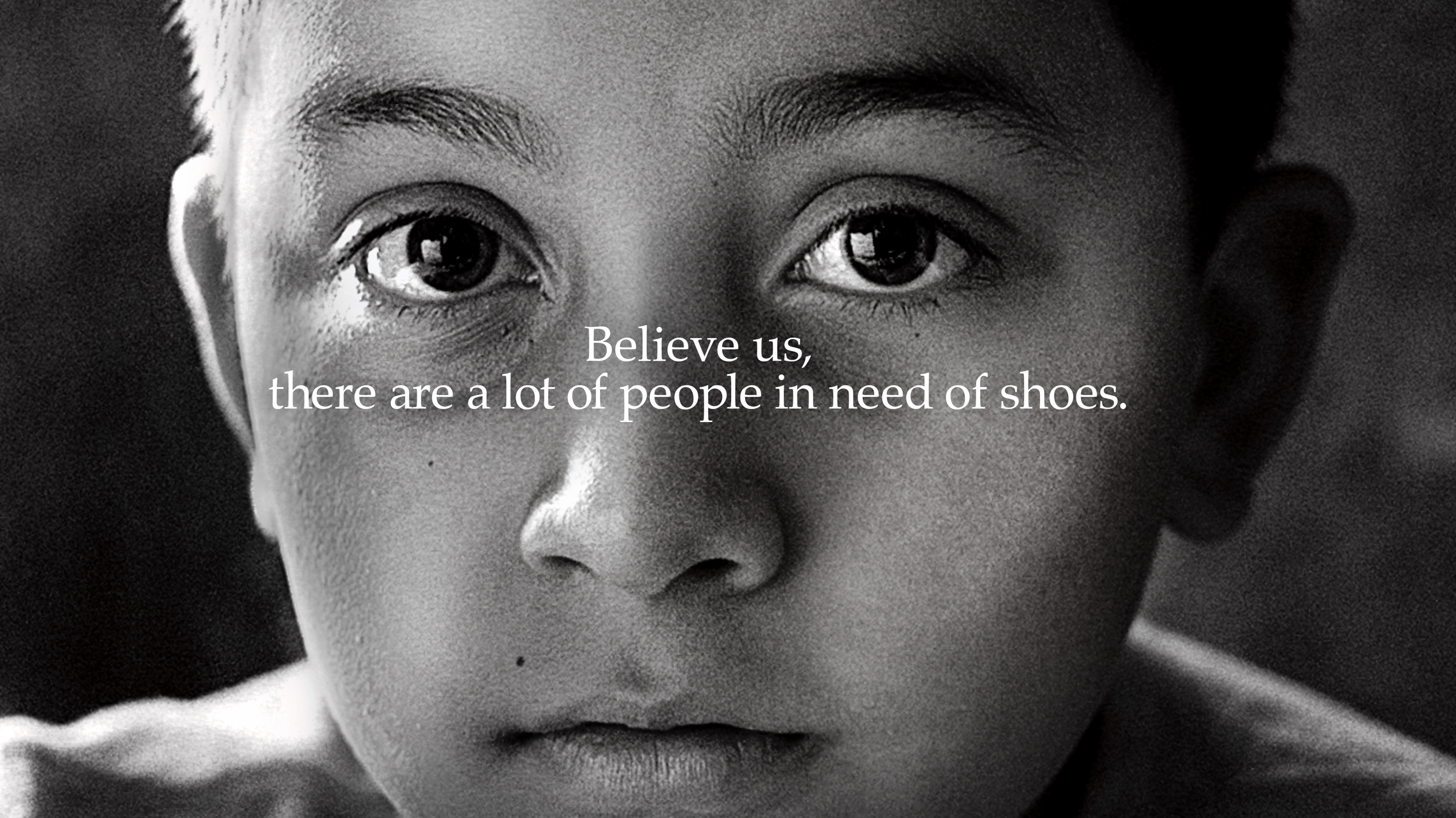 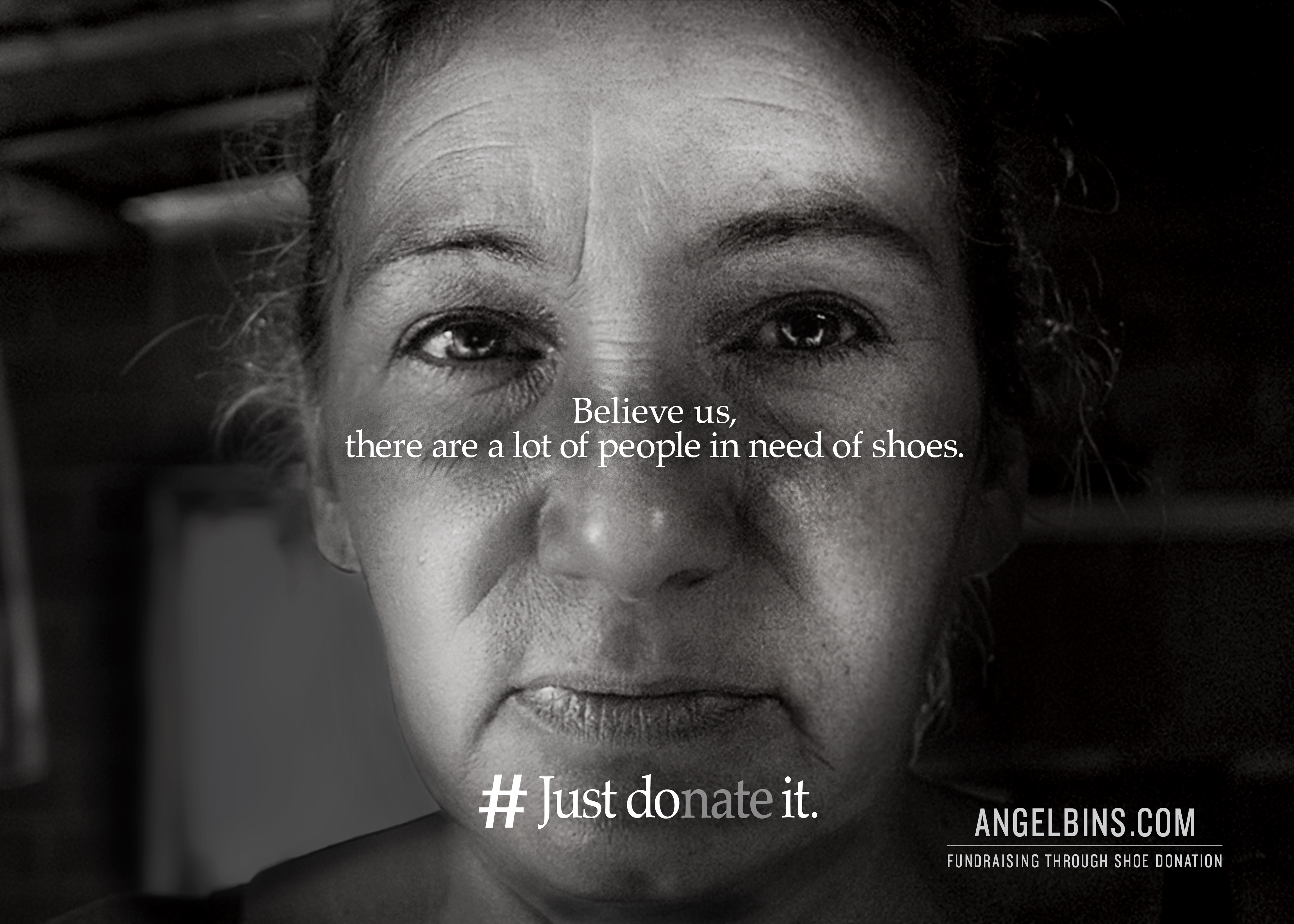 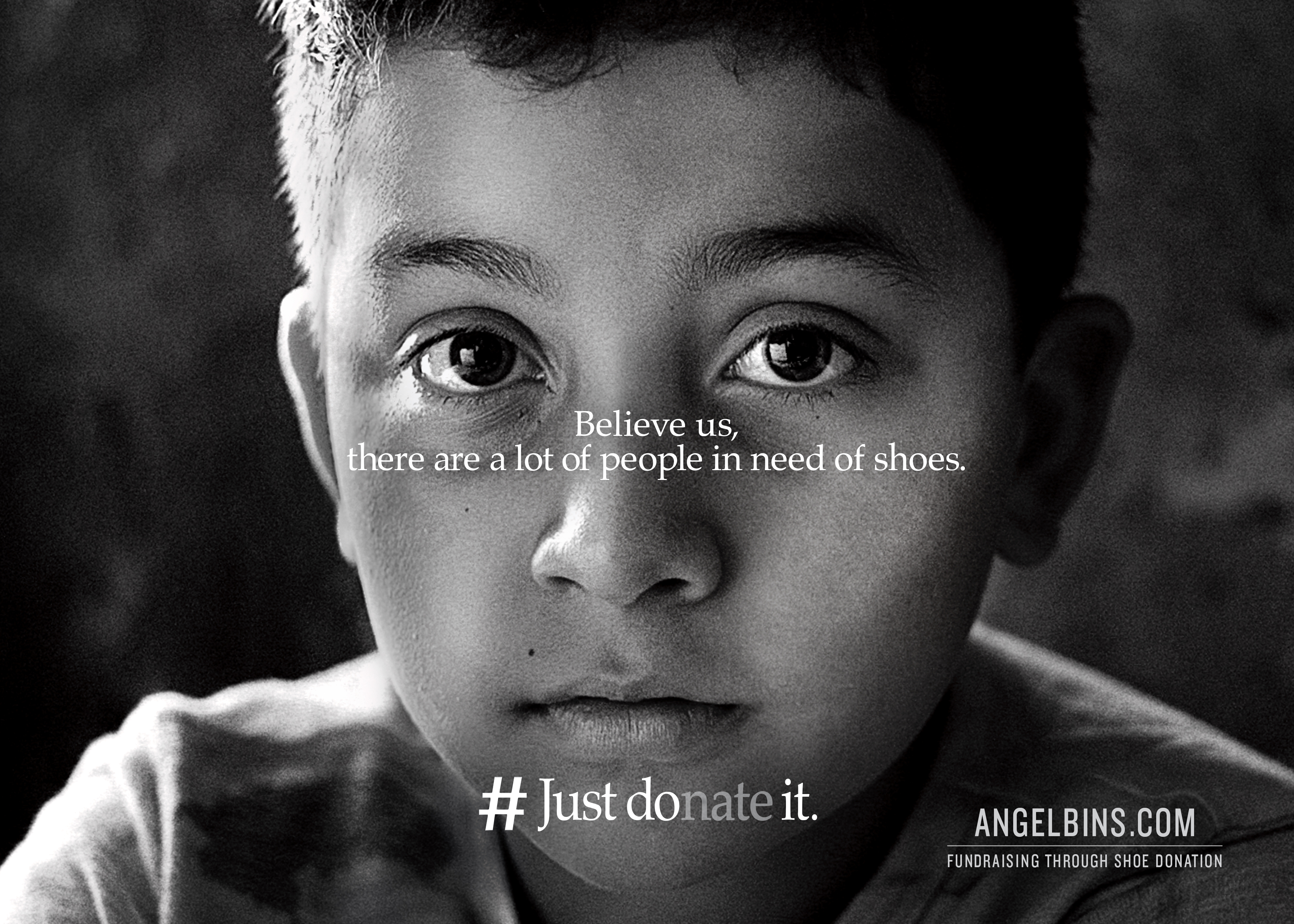