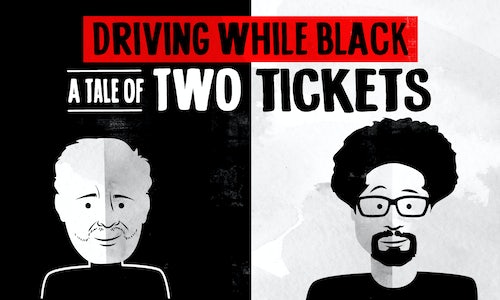 Inequality Media’s vision is a United States where active participation by informed citizens restores the balance of power in our democracy and creates an economy where gains are widely shared. Co-founded in 2014 by Former Secretary of Labor Robert Reich, Inequality Media educates and engages the public about inequality through the use of digital media. We deliver this crucial message and catalyze action by creating engaging, shareable videos released through social media. As a nonpartisan digital media organization, we use the power of narrative propelled by technology to mobilize an informed and engaged public.

Our videos catalyze action on the economic and political issues that make a difference in the day-to-day lives of all Americans: white and black, Latinx and native-born, working-class and poor, union and non-union. Our recent video, “A Tale of Two Tickets,” focuses on the intersection of race and inequality through the lens of the criminalization of poverty. Featuring W. Kamau Bell and Robert Reich, the video depicts original motion graphics to buttress a researched, poignant script about how, in the American criminal justice system, minor infractions like traffic tickets can have very different ramifications depending on the color of one’s skin. The point of the video is to inspire viewers to feel a sense of urgency in addressing these racial inequities in order to create a truly just system.

Inequality Media’s videos are designed to engage the head and the heart. They are typically three to five minutes in length, and usually feature Robert Reich explaining — and/or drawing — a topic with high-quality motion graphics throughout. Our videos aim to explain current political and economic events, and connect the dots to larger trends and issues, in turn tying them to a larger narrative.

To date, topics have included calls to action around the stranglehold of “big tech” on America’s economy, the injustice of voter suppression, and resisting the current political trend towards oligarchy. We have partnered with over 50 leading organizations to produce and distribute videos. Our videos are distributed by MoveOn, Vox, Upworthy, Huffington Post, Salon, Newsweek, and Alternet, among others, and have been cited by our partners as instrumental to education, outreach, and engagement efforts nationwide.

“A Tale of Two Tickets” was created to contribute important context to the national conversation about inequality and imbalances of power, specifically how racial and economic justice are linked. It features W. Kamau Bell, a well-known sociopolitical comedian and television host, and Robert Reich, an American economist, professor, author, who served as Secretary of Labor under President Bill Clinton, in a first-time video collaboration. Inequality Media partnered with the Walter & Elise Haas Fund and the East Bay Community Law Center on this video.

In particular, “A Tale of Two Tickets,” has obtained 475,000 views and 19,000 engagements across all platforms: YouTube, Twitter, Instagram, and Facebook. In addition, The video has also been retweeted by prominent organizations, activists, academics, policymakers, and influencers, such as Sarah Silverman, Don Cheadle, Shaun King, and John Legend. 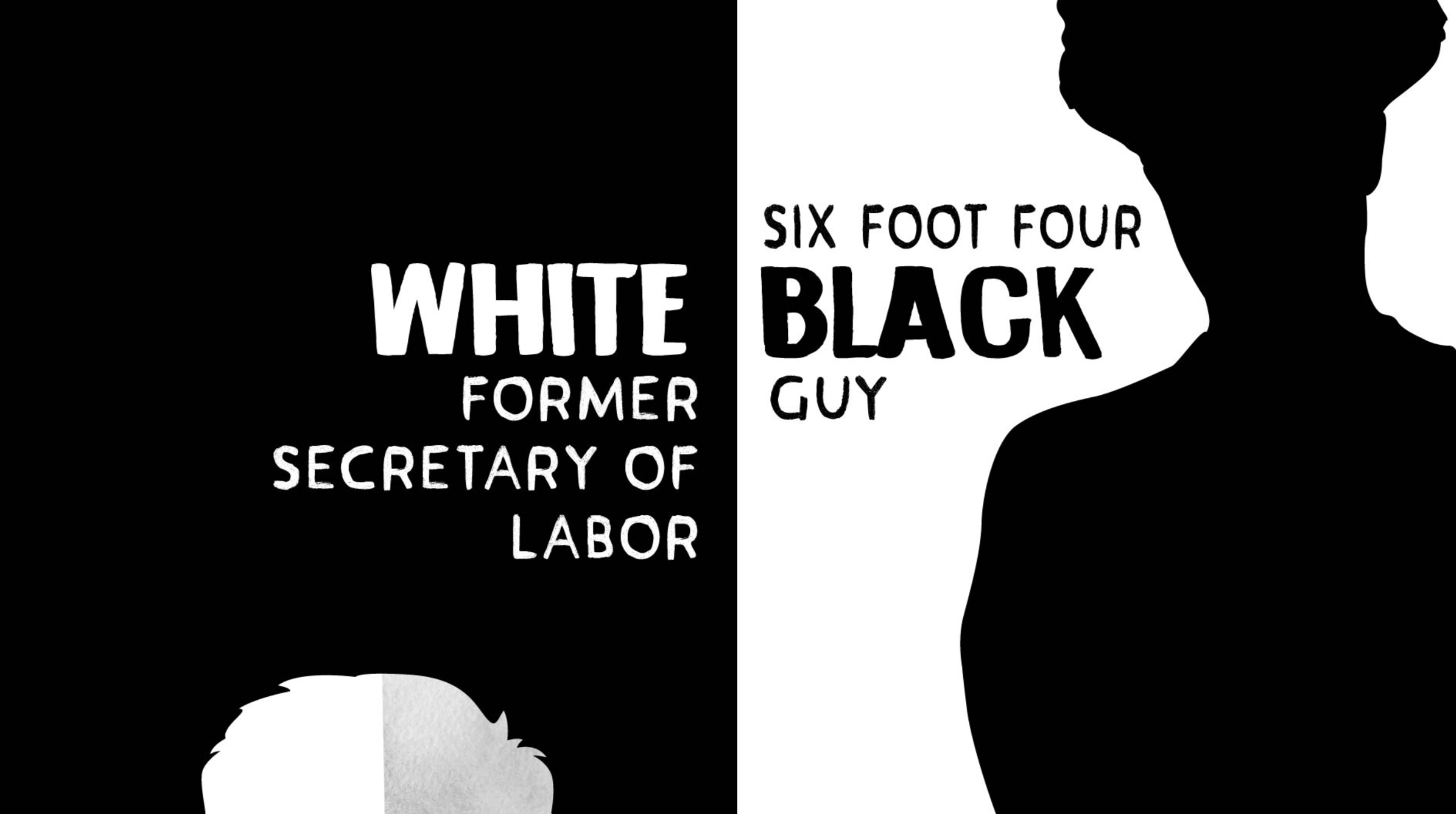 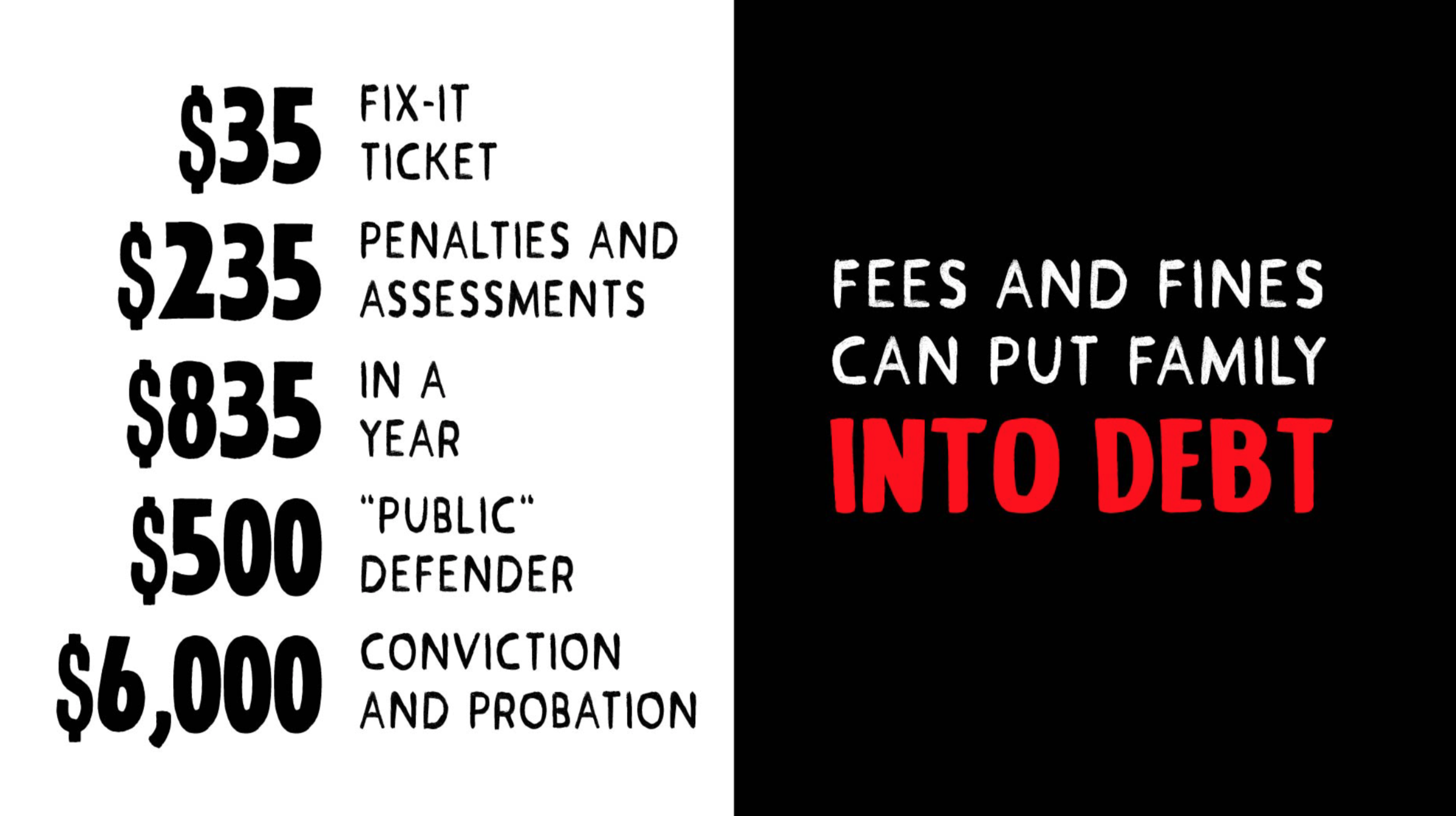 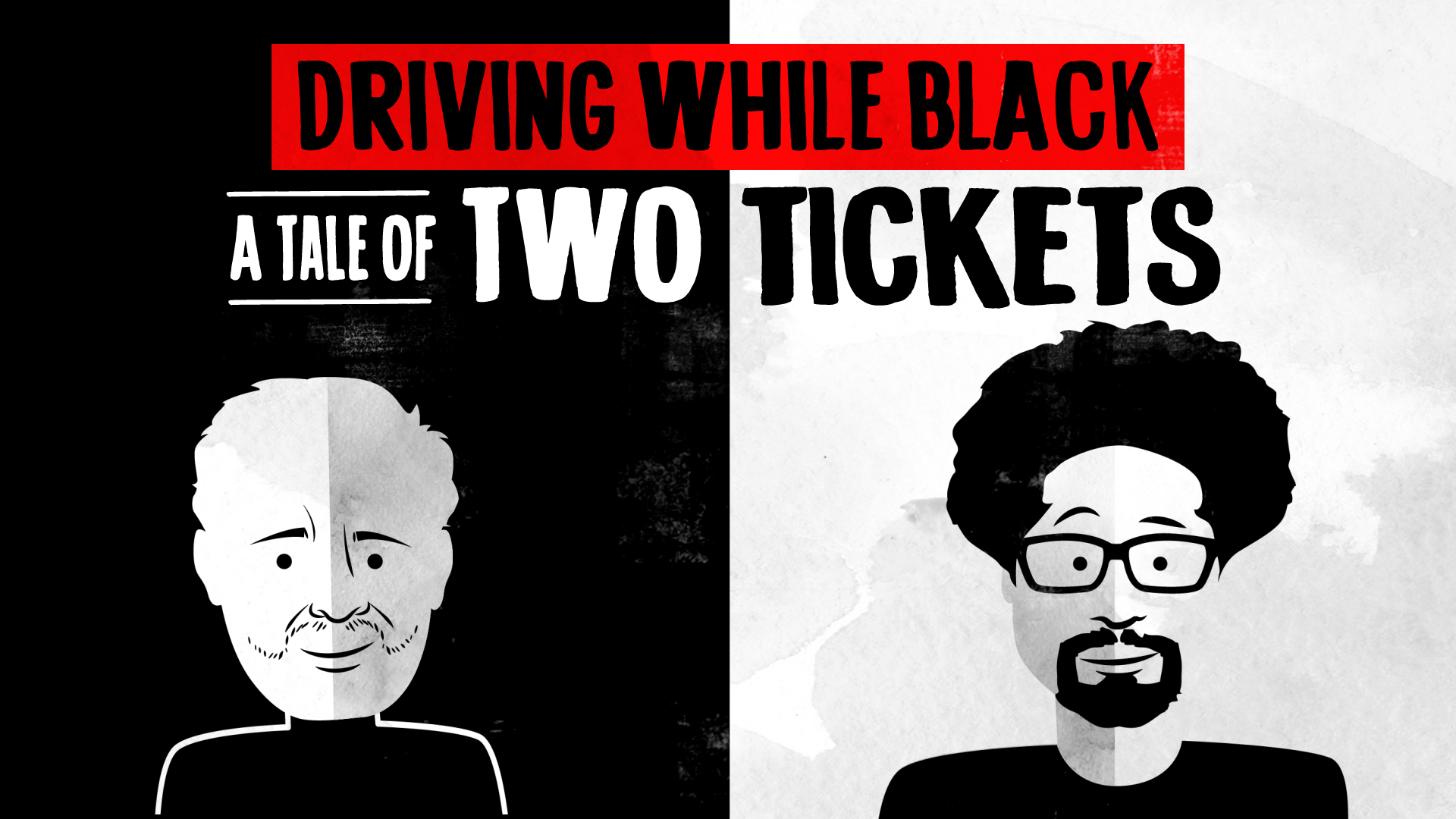 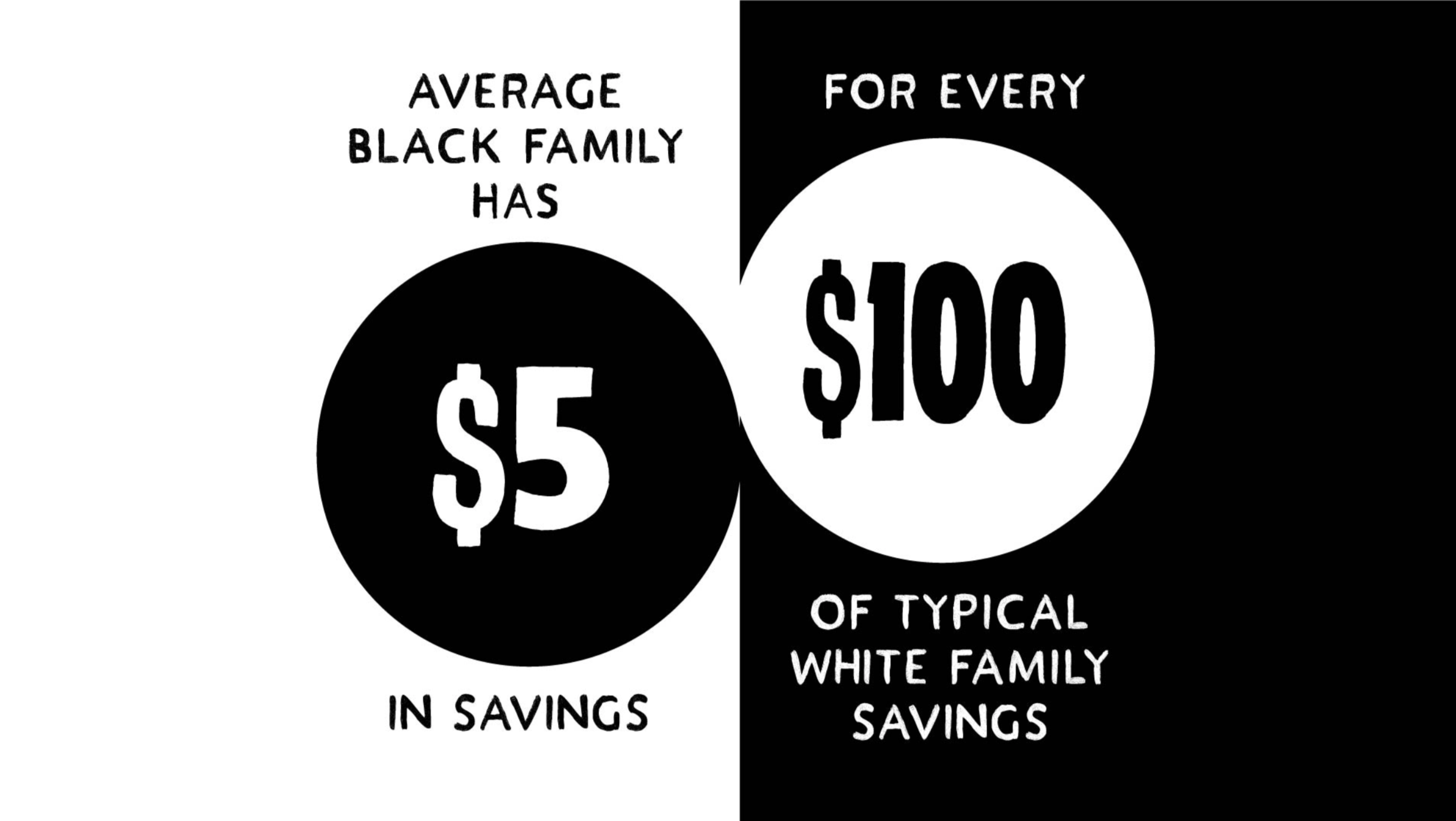