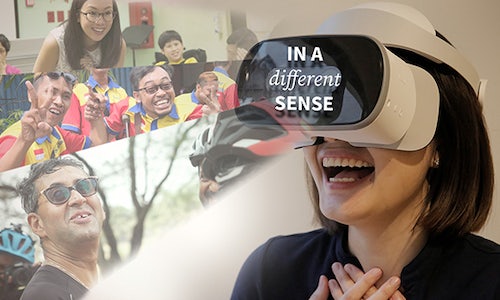 In a different sense: a VR dive into the lives of people with disabilities

Our Better World (OBW) is a digital storytelling platform, an initiative of the Singapore International Foundation that tells stories across Asia to inspire people online to take action and create a positive impact in the world.

OBW’s mission is to inspire action through impact storytelling. Towards that end, OBW decided to tell stories in virtual reality (VR) to leverage on the immersive nature of the medium to move people to empathy and action-taking.

The next step was choosing what stories needed the VR experience the most. Given that VR technology provides an almost visceral, deeply personal encounter for its audience, we decided to tell stories about people with disabilities to give the audience a close to an experience as possible of how it feels to live a life with a specific disability.

As an impact storyteller based in Singapore, telling stories from across Asia, we also made sure that the stories were from different countries in the region: India, Indonesia and Singapore.

The goal was to provoke an awakening of the senses that would lead to empathy and move the needle for people to consider taking an action to support the lives of the differently abled.

After months in production, OBW launched our first story series using VR in March 2019. In a Different Sense is our original three-story series that offers an immersive VR experience into the world of those living with visible and invisible disabilities.

The OBW series In a Different Sense told stories in VR of people with disabilities and how they fight to rise above the label and be accepted as part of society.

We took a three-pronged approach:

Given VR’s immersive feature, our strategy was to go deep offline with those who viewed the stories on VR headsets at the event and go wide with audiences online to offer them a taste of VR/360 storytelling.

For the series, we invited people in Singapore through Facebook, Twitter and Instagram to come to the Meshminds exhibition. For audiences outside of Singapore, we invited them to come to our site to view the stories.

Each of the three stories were also launched individually on Facebook, Twitter and Instagram, strategically targeting audiences within the countries the story subjects operated in to increase awareness of their good work in their home base.

OBW conducted a survey to 1,120 who viewed at least one of OBW’s VR stories at the Meshminds exhibition.

The survey showed VR storytelling bringing out strong feelings of empathy and understanding that motivate people to care and take action:

“I feel that they are the same as us and what we need to do is to understand them.”

“This helped us walk in their shoes for lovely 3 mins and understand how they show courage in everyday life.”

Online, the series trailer was viewed 2.6 million times, with 4,493 people taking action (shares and comments) to support it.

The viewership of VR Disability stories on Facebook was on par with non-VR content, showing a growing appreciation for the format in the area of impact storytelling.

Individually, the online performance of the video stories increased awareness for the respective causes of the organisations featured in the series:

DIFA received 689k views, with 5,077 actions taken (shares and comments) and 91 pledges to donate to DIFA.

Video for In a different sense: a VR dive into the lives of people with disabilities 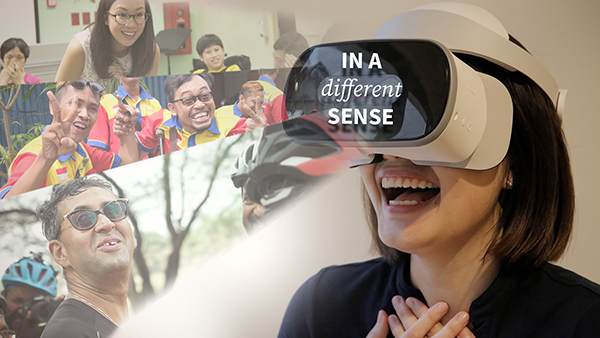 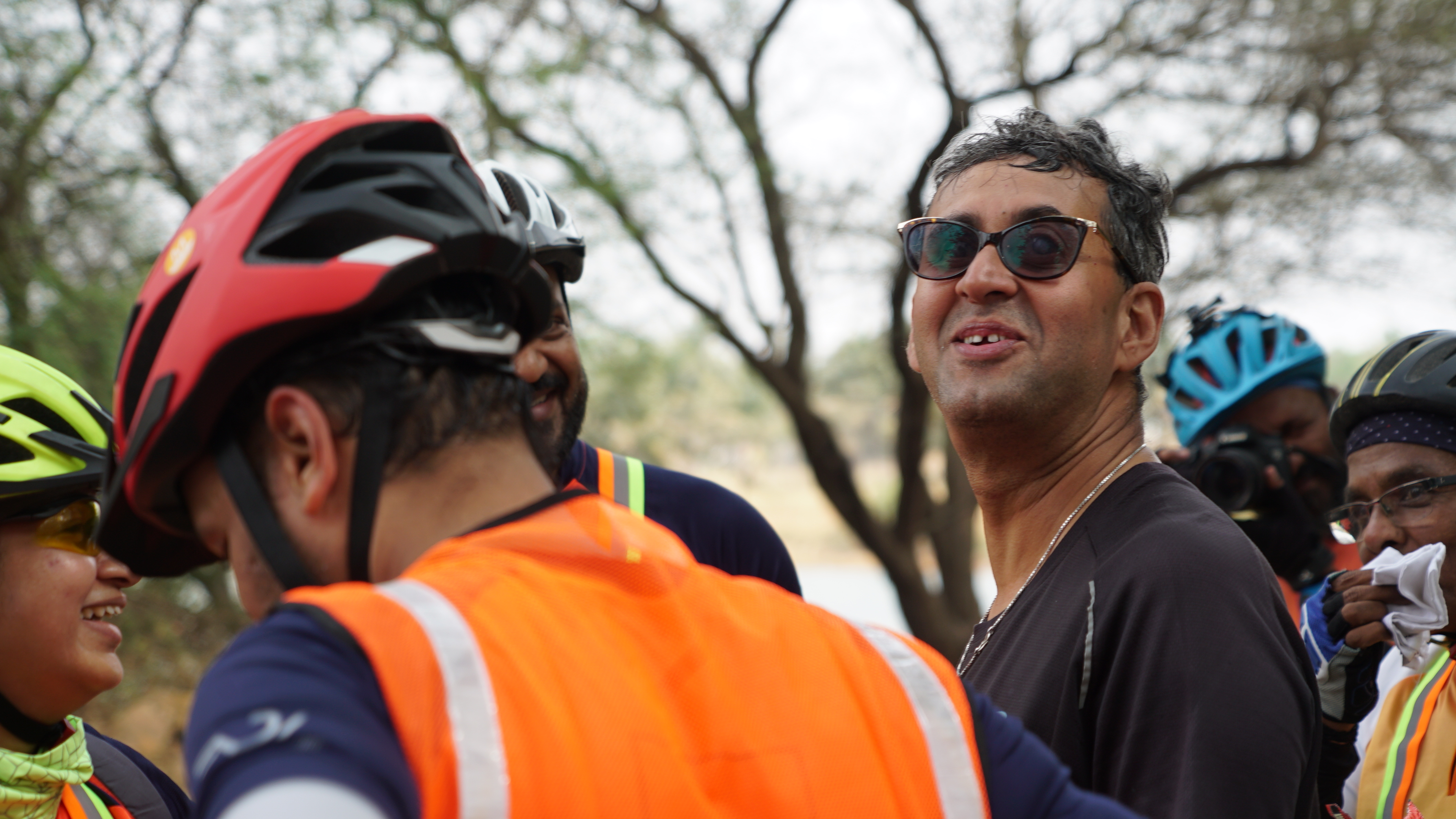 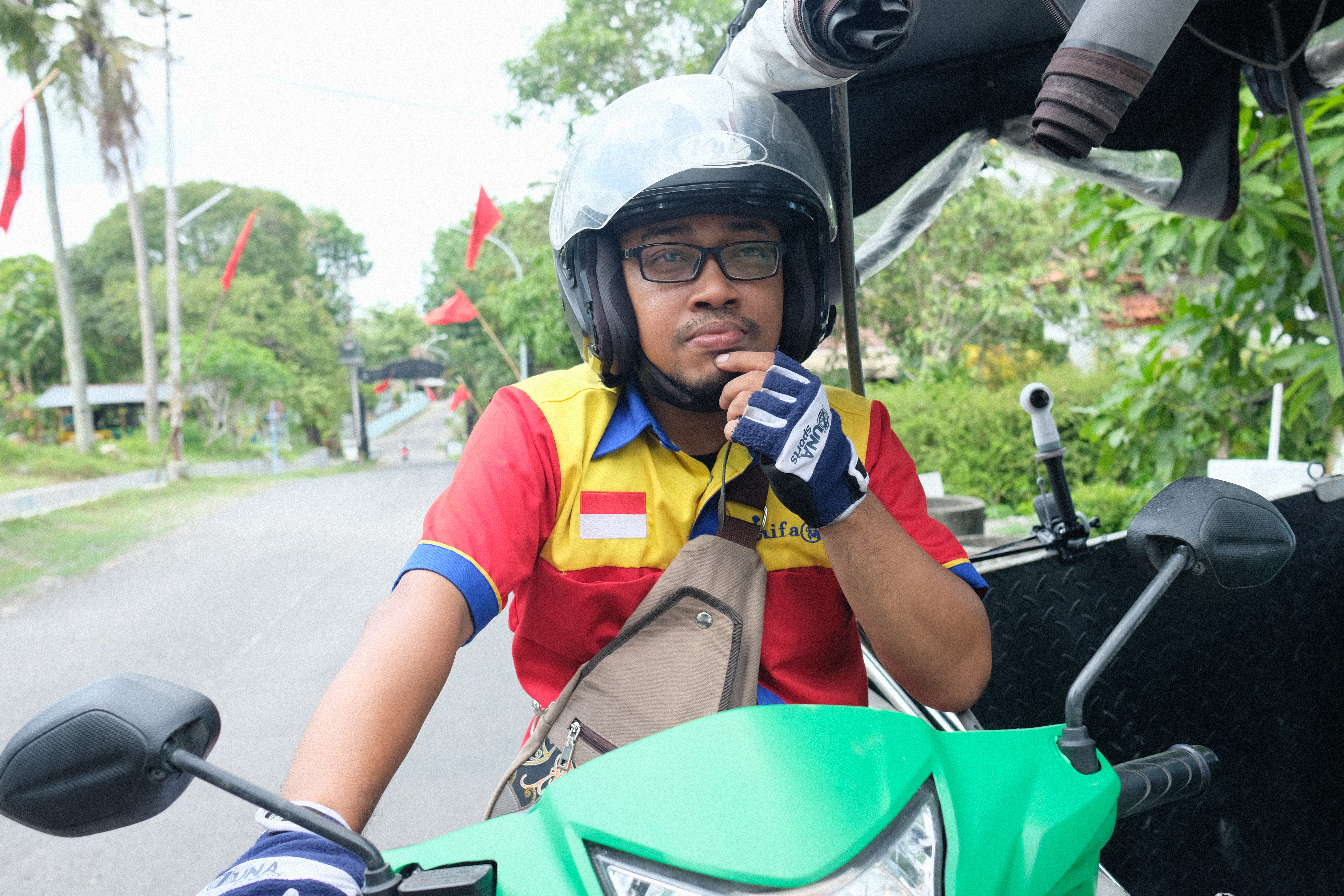