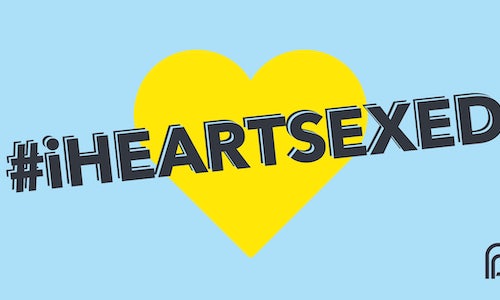 The primary objective of the #iHeartSexEd campaign was to educate about three things: what sex education is, why sex education is important, and what actions people can take to support healthy youth. This campaign was an opportunity to remind the public and policymakers that all young people deserve sex education, no matter what.

Before we share content with our followers, it’s reviewed by several sex education and public health experts at Planned Parenthood to check for medical accuracy and health literacy considerations. This way we can ensure that the information we share is up to date, easy to understand, and relevant to our audiences.

Althought the campaign performed very consistently throughout its run, the pieces of content that performed the best were the ones that affirmed the critical role of sex education and the caring professionals who teach it [1] [2][3]

Our most dependably successful message was “Sex education *is* education. It teaches young people what healthy relationships look like and gives them opportunities to practice good communication skills before they become sexually active.” This particular messaging was the top or one of the top-most performing pieces of content on our Facebook, Twitter, and Instagram accounts.

We also asked a select audience to share with us why sex education is important to them by calling us at 646-870-4484 and leaving us a voicemail message. We received 20 voicemails from this call to action, which provided us with audio to make a motion video we released later in the campaign. On Facebook this video reached 47,879 users and brought in 832 engagements, and on Twitter it gathered 48,235 impressions and 464 engagements. 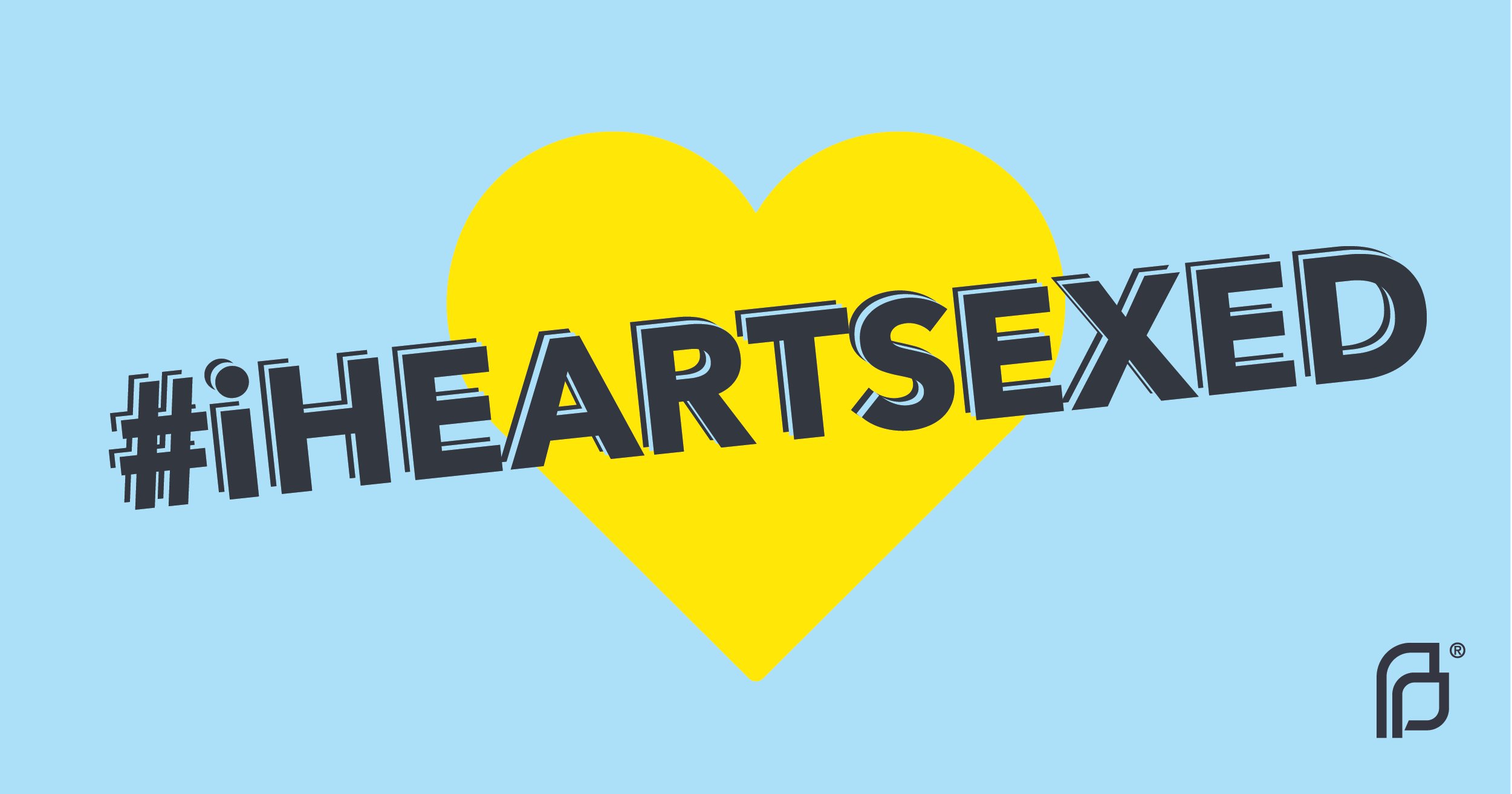 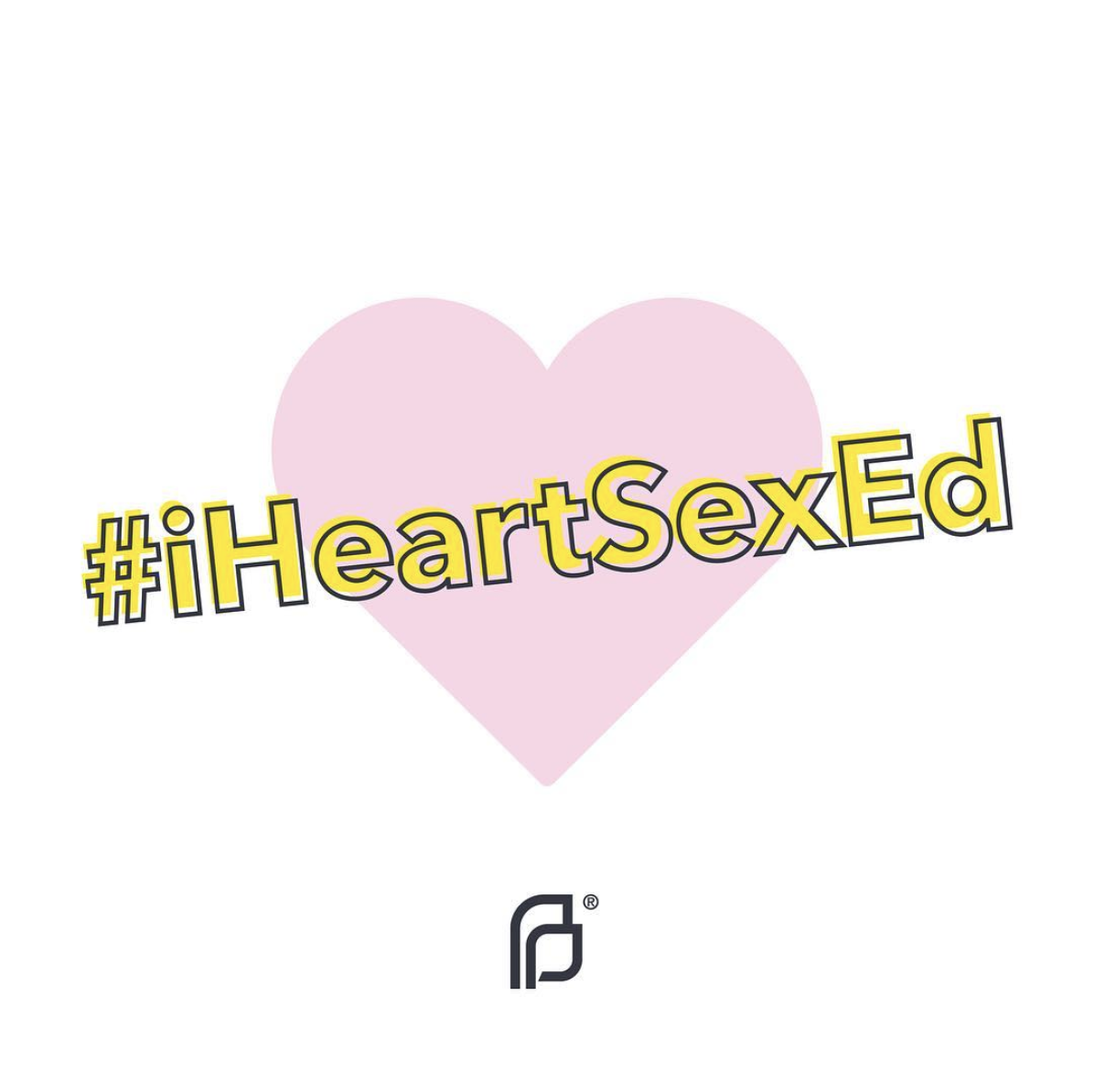 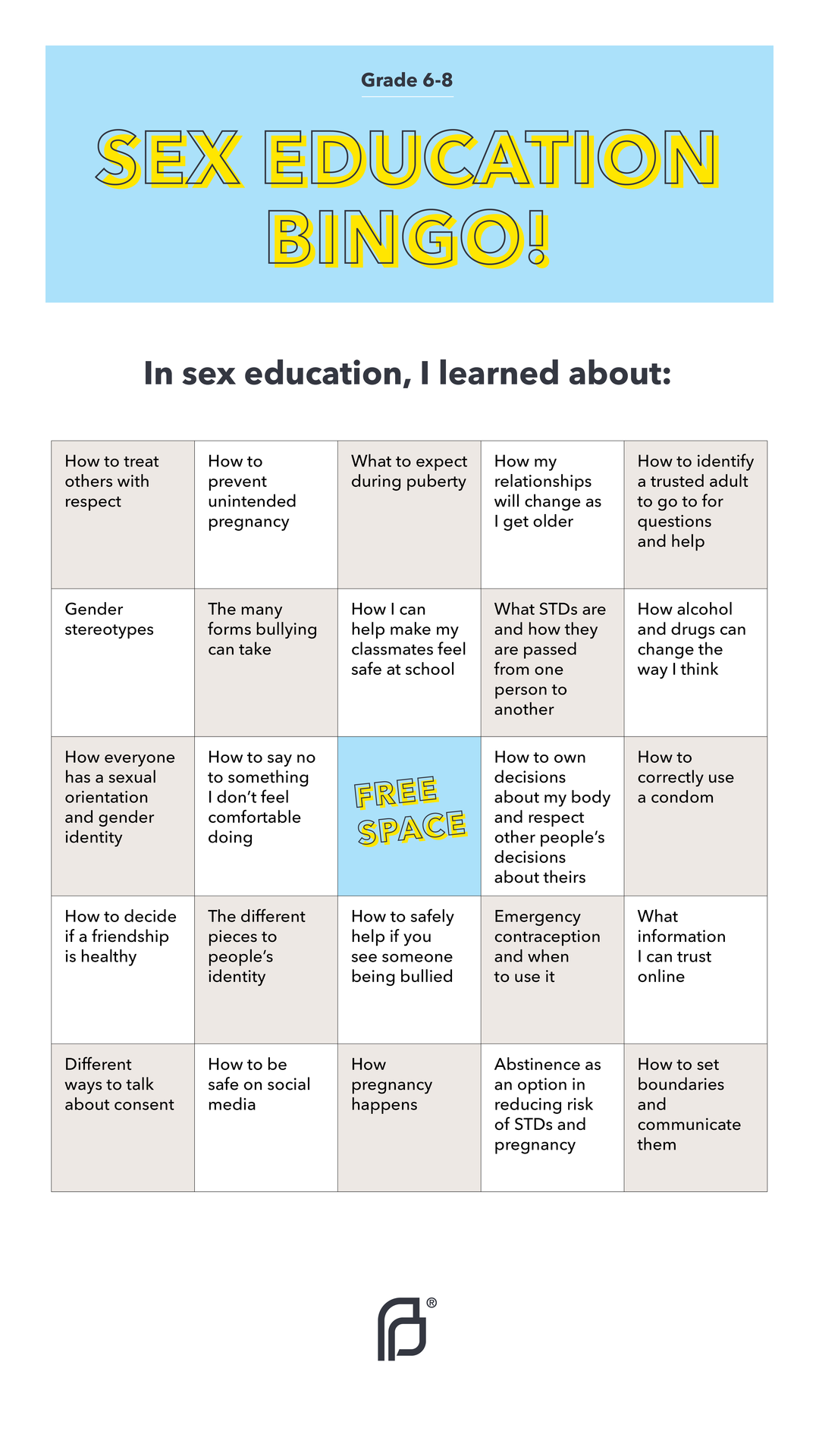 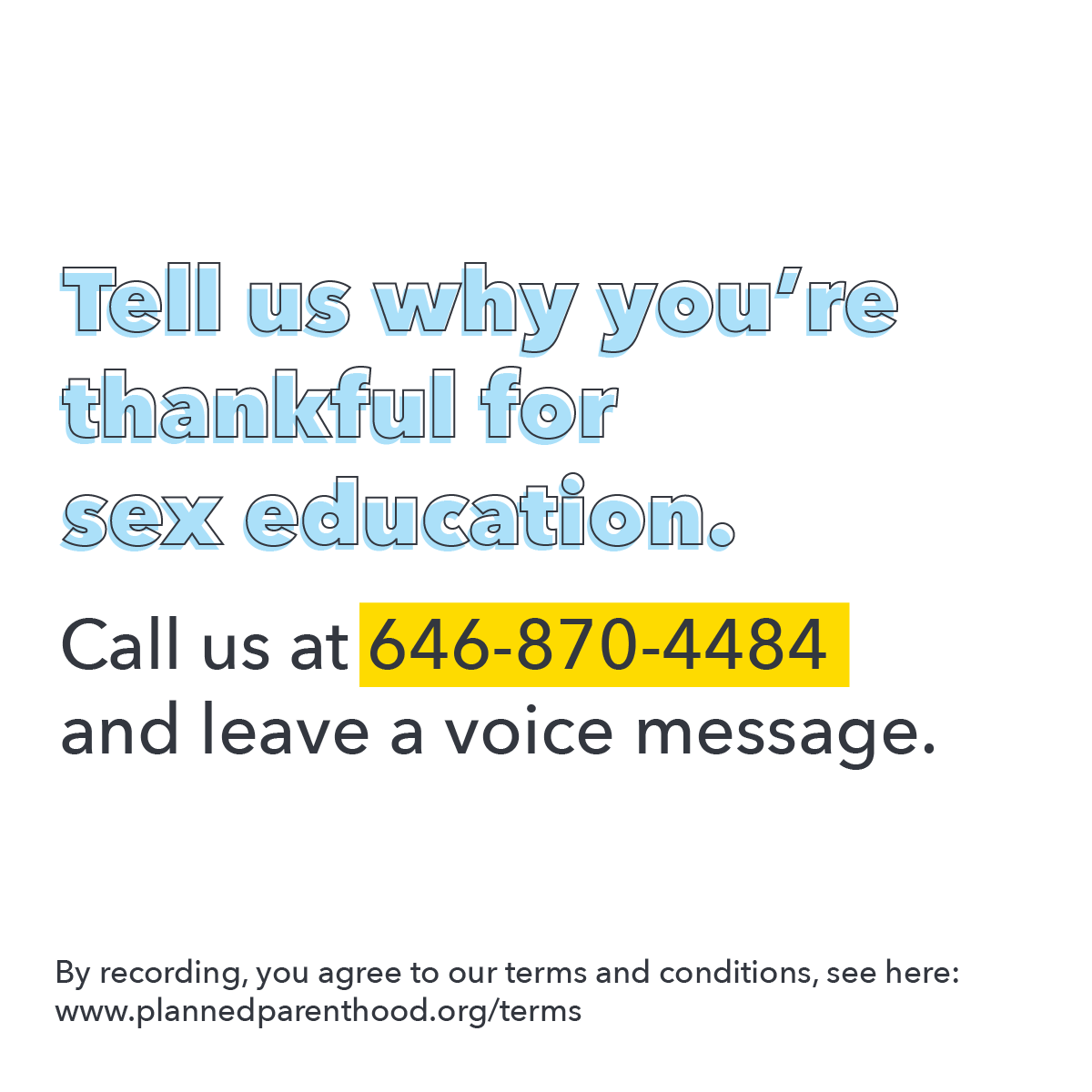 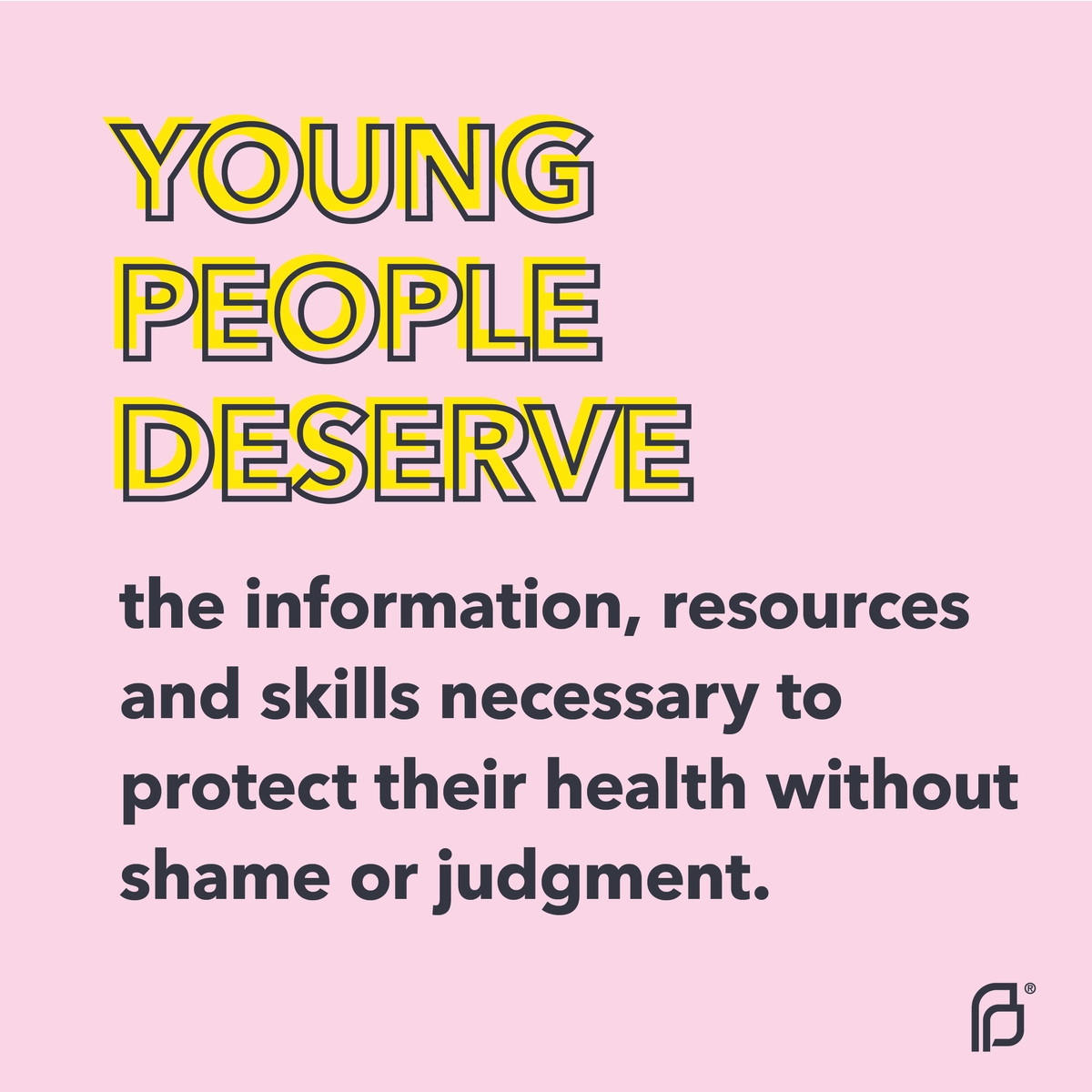