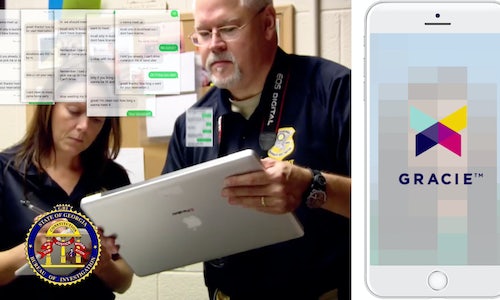 Child sex trafficking is a growing problem, with the internet making it easier for predators, harder for law enforcement, and nearly impossible for anyone to collect verifiable data on it. And with so little data available, securing funding and policy changes to fight it is extremely difficult at best. And since it’s such a difficult subject to talk about, awareness of the full extent of the problem is very low.

But anti-sex trafficking group Street Grace created a way to infiltrate this dark world & fight back with Gracie, an artificially intelligent online presence with more than 112 distinct personas designed to impersonate minors selling sex, intercept predators & collect data on their behavior. Predators click on ads that we placed, leading them to a text chat with Gracie. When they solicit underage sex from her via text, Gracie sends a warning & their information to law enforcement. Lastly, she directs them to resources for help.

The idea was to create an online presence that could credibly substitute for a real human being. But to do this believably, we had to have more than instinct or just a few data points. We needed lots of data from authentic, real conversations. So, we reviewed SMS transcripts from Street Grace’s manual conversations from their previous Project Intercept efforts. We also reviewed SMS transcripts from cases prosecuted by the Georgia Bureau of Investigation, and interviewed their special agents to learn about the psychology and tendencies of sex predators with whom Gracie would interact. To be sure that Gracie used the language of a teenager and exhibited the psychology and constraints of a typical teenager, we gathered SMS samples from a writing workshop with college students at the Savannah College of Art and Design. To ensure we collected data in the most impactful way, the Centers for Disease Control and Kennesaw State University consulted on our research design.

Digital marketing and analytics are obviously massive things in our industry, and help drive business results. But with Gracie, we needed to go beyond typical data analysis, to push into a completely new area. Never before has artificial intelligence been used to create such an authentic online replica of such a specific group: teenagers being trafficked for sex. And never before has a communications platform been so efficient at taking on such a difficult task. Gracie does in seconds what would normally require hundreds of law enforcement officers working around the clock.

Gracie has interacted with potential predators across 25 states and 78 cities, achieving undeniable results. She has exchanged over 54,000 messages, performed over 1,000 intercepts per month, and has reported over 6,000 would-be predators. She has also fueled the single biggest verifiable study on sex trafficking ever done, helping inspire real policy change, and becoming perhaps the greatest weapon we have to fight underage sex trafficking. And every conversation she has with a potential predator is one less conversation that predator is having with a real kid. She outs potential predators and stops them in their tracks before they can act. Statistics show that 80% of first-time buyers who are outed in this way never seek underage sex again. And Gracie has had a surprisingly high rate of clickthroughs, with 9% of those interacting with her clicking through to seek help. So, every interaction Gracie has potentially saves multiple lives from being ruined. 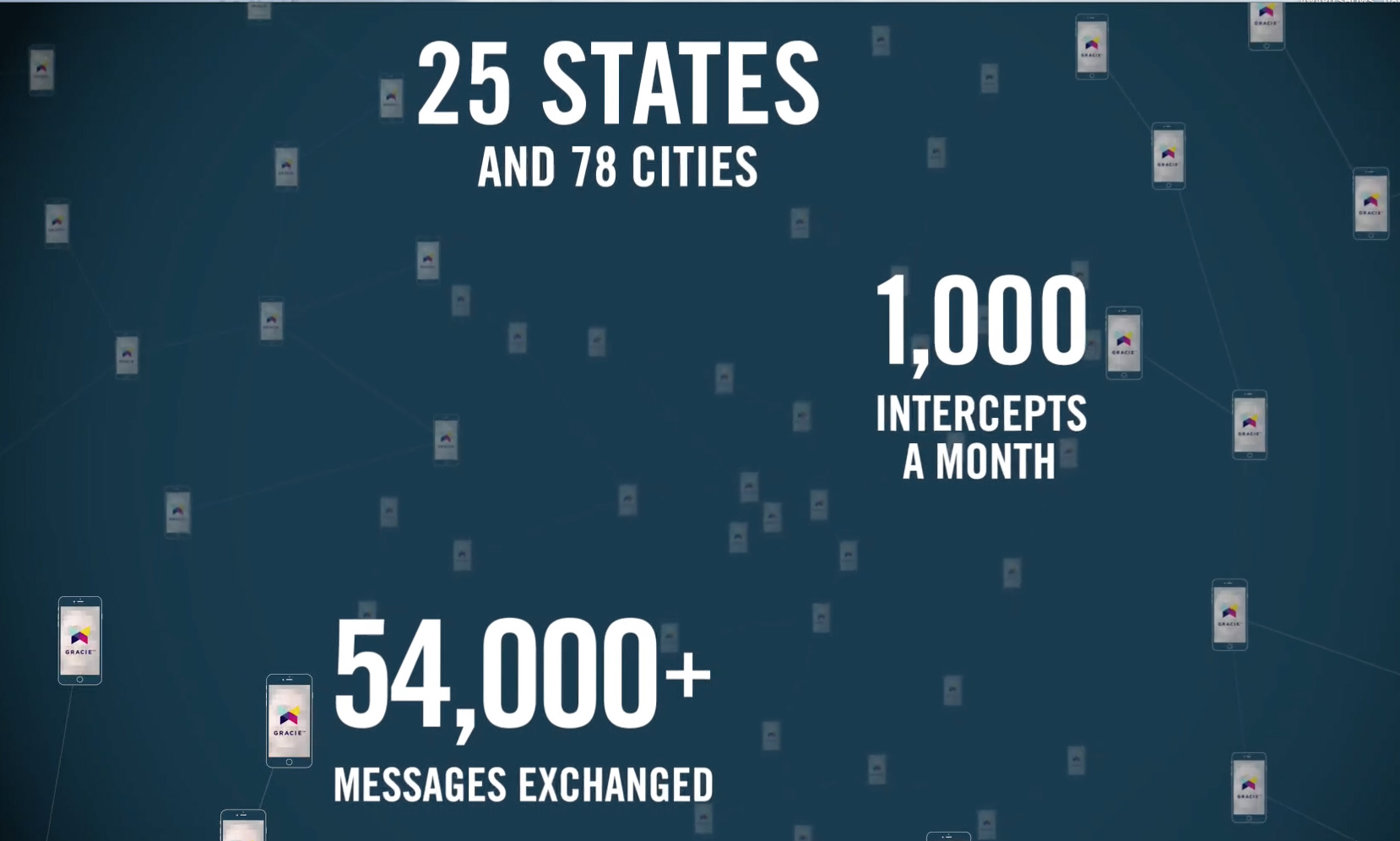 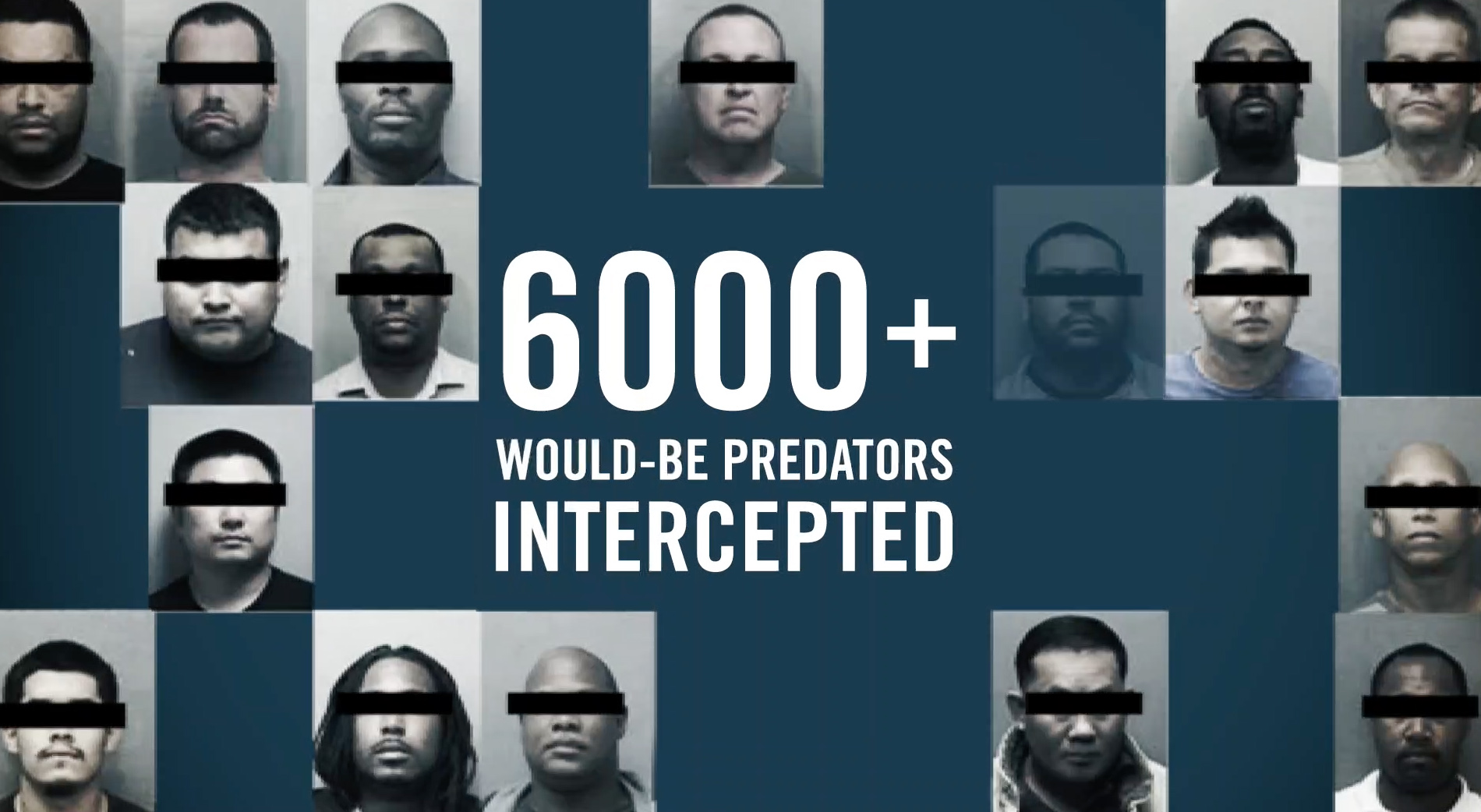 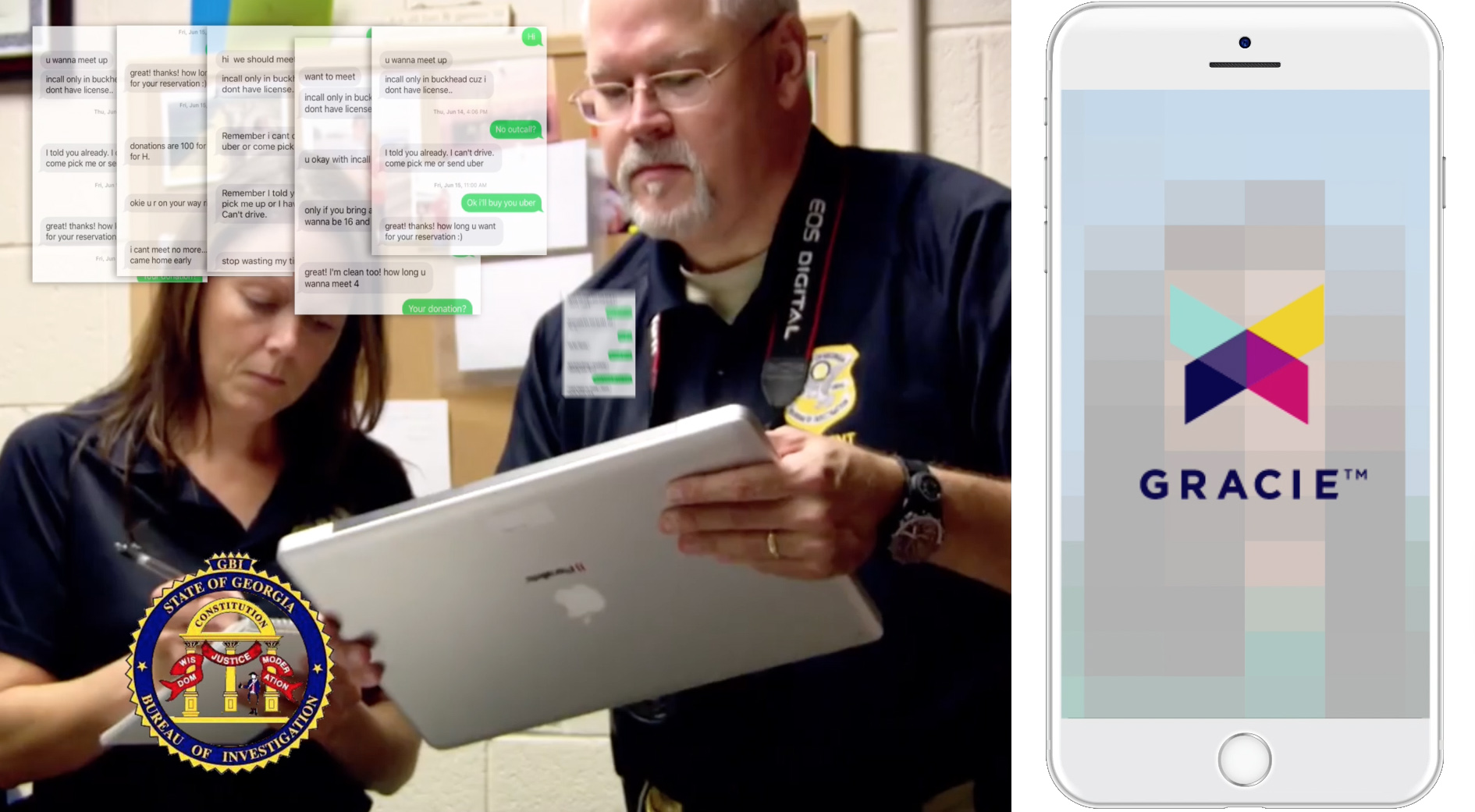 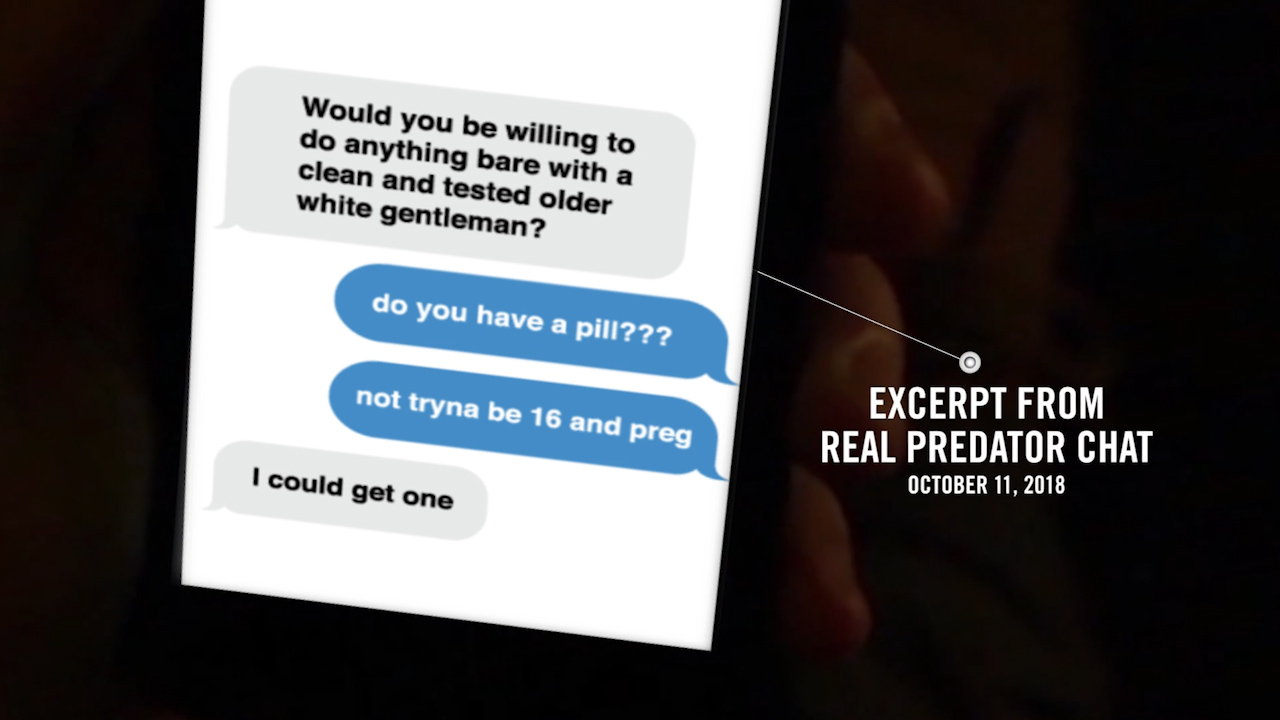