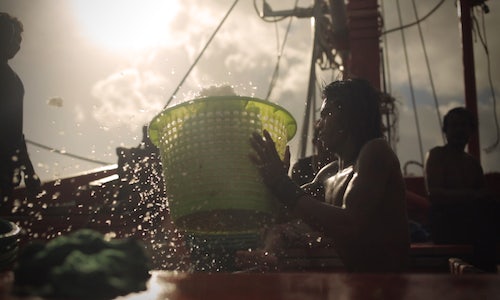 Our feature length documentary film GHOST FLEET follows a small group of activists who risk their lives on remote Indonesian islands to find justice and freedom for the enslaved fishermen who feed the world’s insatiable appetite for seafood. Bangkok-based Patima Tungpuchayakul, a Thai abolitionist, has committed her life to helping these “lost” men return home. Facing illness, death threats, corruption, and complacency, Patima’s fearless determination for justice inspires her nation and the world.

We designed an impact campaign around GHOST FLEET to increase transparency in the seafood supply chain. Too few people understand the role forced labor plays in the industry, and the impact that unsustainable practices have on the world’s oceans, and history told us that industry wouldn’t change unless:

The GHOST FLEET impact campaign is driving a collective industry-wide shift in commitment, investment and action towards increased transparency and traceability of supply chains as well as in safer labor practices for workers. We are engaging with the seafood industry directly and have screened GHOST FLEET to over 400 industry members, connecting each with resources to support ethical purchasing practices as well as securing commitments from companies to review their supply chain.

We are maintaining pressure on the seafood industry by raising new awareness among consumers and elected officials alike. Over 11.3 million people have viewed GHOST FLEET content on social media and are empowered to ask where their seafood comes from when making purchasing fish in restaurants and grocery stores. The film has been screened in over 60 festivals and 22 countries. We have also brought GHOST FLEET to Capitol Hill, the United Nations, INTERPOL headquarters and other policy conferences, as well as provided footage to government agencies, including NOAA, FAO, US State Department, US Coast Guard, and others to further awareness around forced labor at sea and the need for improved regulations of imported fish. The heroes of our film were invited to speak at the United Nations during World Oceans Week, where Tun Lin, who was enslaved at sea for 11 years and now fights to liberate others, received a standing ovation. The video of his speech from this event has since gone viral on Facebook, receiving over 848k views without any paid media. (Link here: https://www.facebook.com/VulcanProduction/videos/333792200866090) 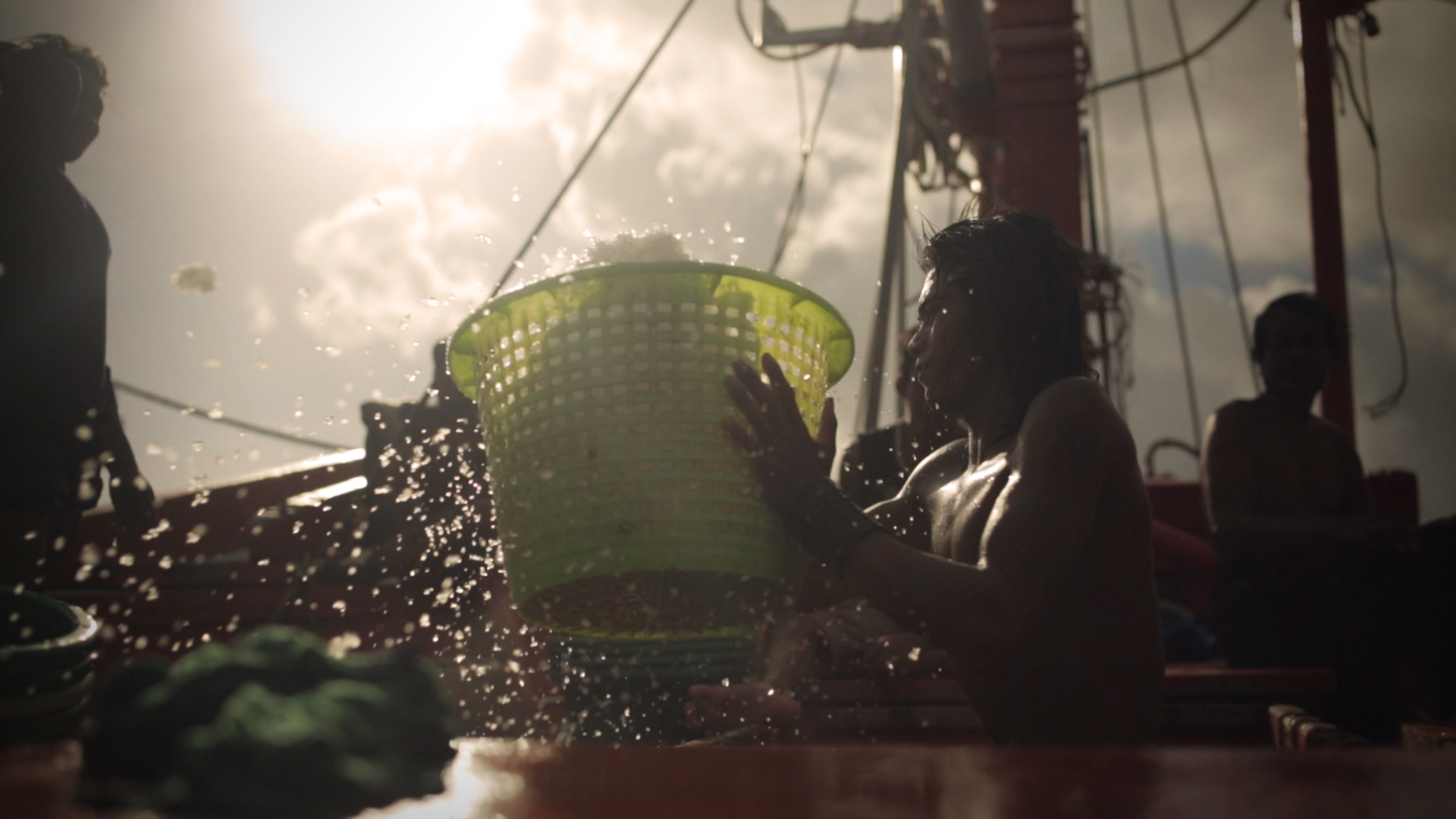 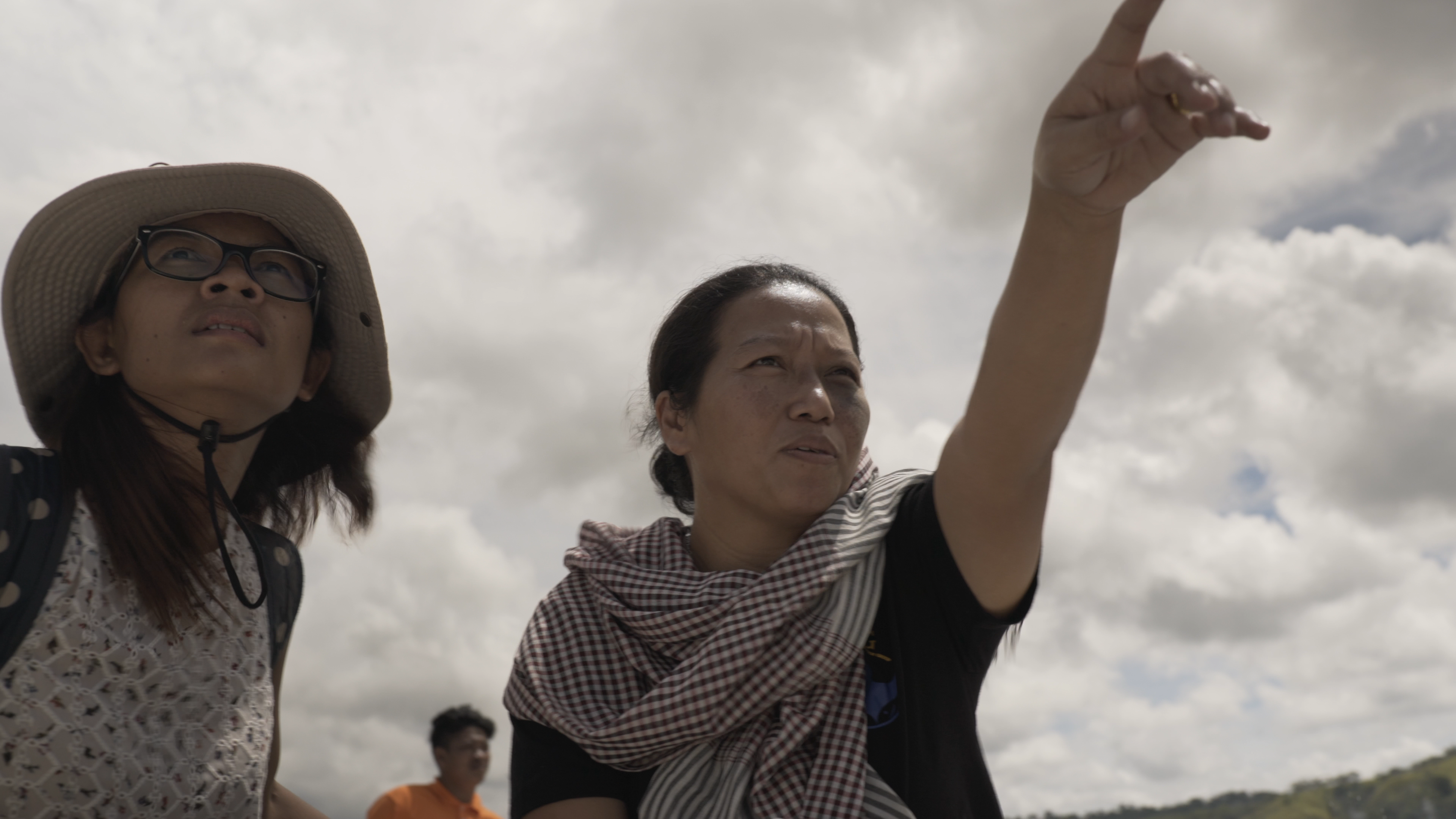