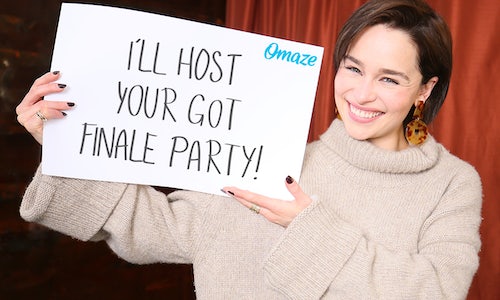 One of Omaze’s standout campaigns of 2019 was a partnership with Emilia Clarke around the highly-anticipated finale of Game of Thrones. When fan excitement was at it’s all time peak, Emilia and Omaze teamed up to raise funds and awareness for her newly launched charity, SameYou, which works to break the silence on brain injury, and increase rehabilitation access after brain injury and stroke, a nonprofit she launched shortly after announcing her own experience with brain injury.

Emilia set out with a goal for the first major fundraising campaign for her organization of $1M, and Omaze set out to create a viral campaign that would reach the massive Game of Thrones base when they were at their most engaged, craving any content around the show or with the cast.

With that in mind, Omaze created a campaign where one lucky fan would get to watch the finale of the show with the Mother of Dragons herself in London, with flights and accommodations all covered. Donations of just $10 through Omaze would give fans around the world the chance to win, and also support Emilia’s brand new organization.

The video and campaign launched on Good Morning America and went viral from there, ultimately garnering over 44M total views. Omaze initiated their comprehensive marketing plan, which launched email, social and performance marketing initiatives, helping the video spread globally. With fan excitement already at an all-time high, the strategy behind this campaign was to capitalize as much as possible on this global phenomenon’s fan base. Emilia’s social support was also pivotal to the campaign.

The key feature of this campaign was the launch video, which was created, produced, directed and edited all in-house.

In only an 11-day campaign, donations poured in from 177 countries, shattering Emilia’s original $1M goal and Omaze’s predictions. The video ultimately went viral, with over 44M total video views, and 256M media impressions.

This campaign exceeded Omaze’s and Emilia’s expectations, and reached all objectives. As the first major fundraising initiative for Emilia’s new charity, SameYou, she set out to make a statement, leverage her reach and take the zeitgeist moment of the final season of Game of Thrones to create impact. The campaign succeeded in every way, and Jonna from Finland was ultimately randomly selected as the winner. She was flown to London and got to watch the already epic finale alongside Emilia herself. 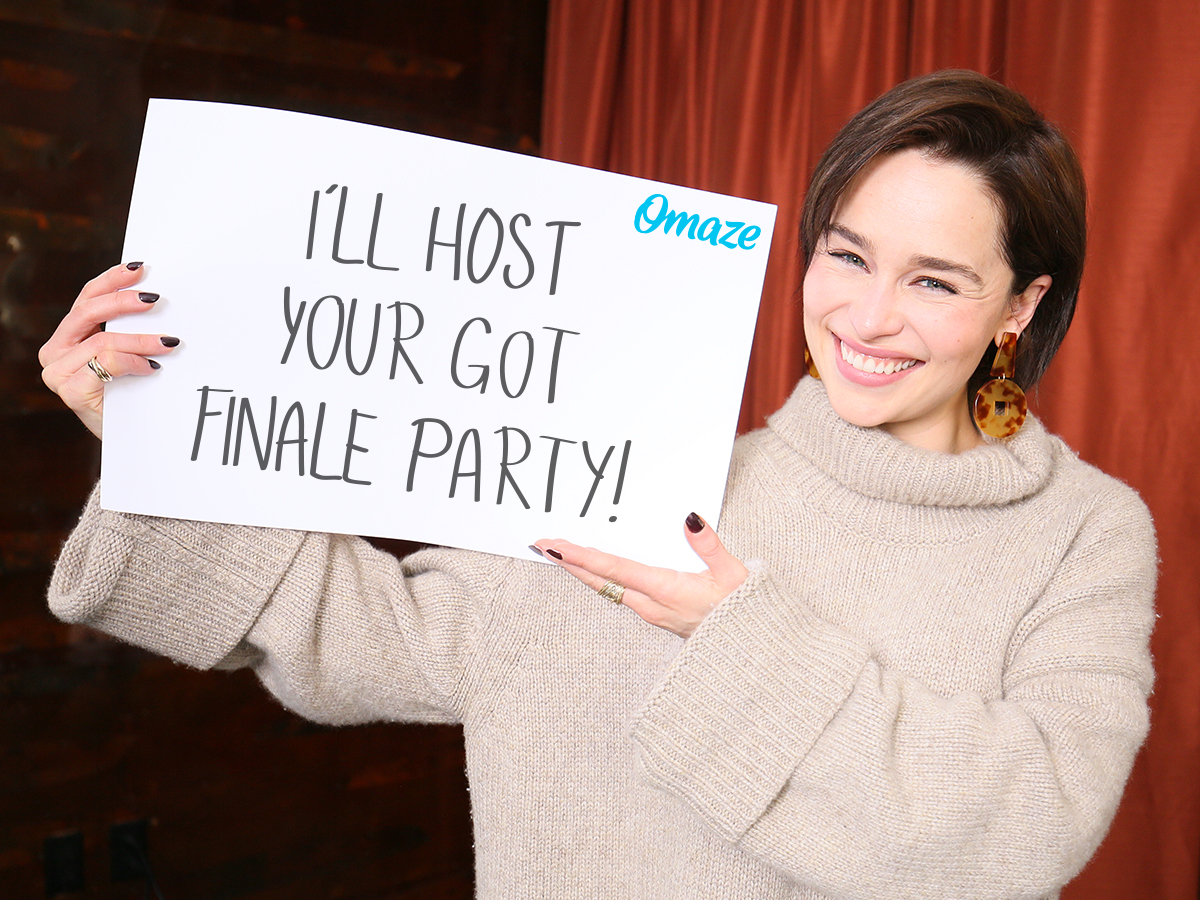