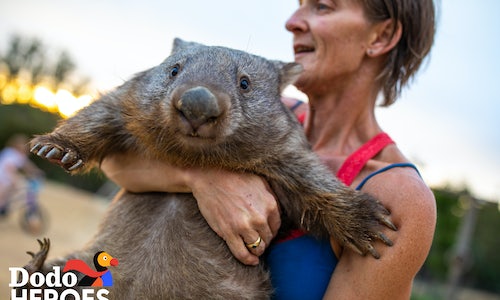 In late 2017, Animal Planet greenlit “Dodo Heroes,” a new TV series created by The Dodo -- the no. 1 animal brand on digital and most-engaged with media brand in the world on social -- marking Group Nine’s first expansion into linear TV and Discovery, Inc.’s first TV relationship with a digital-first brand. Season one premiered in the summer of 2018 and significantly outperformed Animal Planet’s average freshman (first-time) series making it the network’s #1 most-viewed freshman series ever. The Dodo also drove one-in-five viewers who were new to the network during season one.

“Dodo Heroes” is a linear and digital partnership between The Dodo and Animal Planet and features inspiring stories of animals from around the world in dire need and the people who go to unimaginable lengths to help them. Each of the six one-hour long episodes documents the undeniable bonds that are forged between these animals and the courageous men and women who protect and save them. The goal of “Dodo Heroes” was to feature remarkable people across the globe who are going above and beyond to save and rehabilitate animals -- and help to restore our faith in humanity, one animal at a time.

In 2019, Animal Planet greenlit season two of “Dodo Heroes,” which aired this past June. Season two featured heroes helping kangaroos, seals, wombats, elephants and other animals from around the world, including Ireland, the U.S., Kenya and Australia.

“Dodo Heroes” explores the personalities and emotions of both humans and animals, while highlighting their unique connection. Season two featured stories of real heroes and the animals they save, including, among other stories, seven-year-old Roman McConn and his mom Jen, who have rescued more than 1,500 shelter dogs; Donna Stepan, who runs the largest wombat sanctuary in the world; and Ashley DiFelice and her three-year-old son Deacon, who rescued “Cucumber,” an orphaned, baby dwarf pony with leg deformities.

In tandem with “Dodo Heroes’” season two linear run on Animal Planet, The Dodo developed and implemented a robust digital companion plan in order to aggressively build excitement around the new season and to prompt tune-in every week. The Dodo produced content that felt native to the world of each episode, while at the same time was packaged in an authentic, mobile-first style that would resonate with The Dodo’s social audience and encourage high engagement. To achieve this, The Dodo produced a teaser that highlighted the most emotional moments of the upcoming season, as well as six stand-alone videos to help audiences get to know other characters from the same organizations featured in the show. 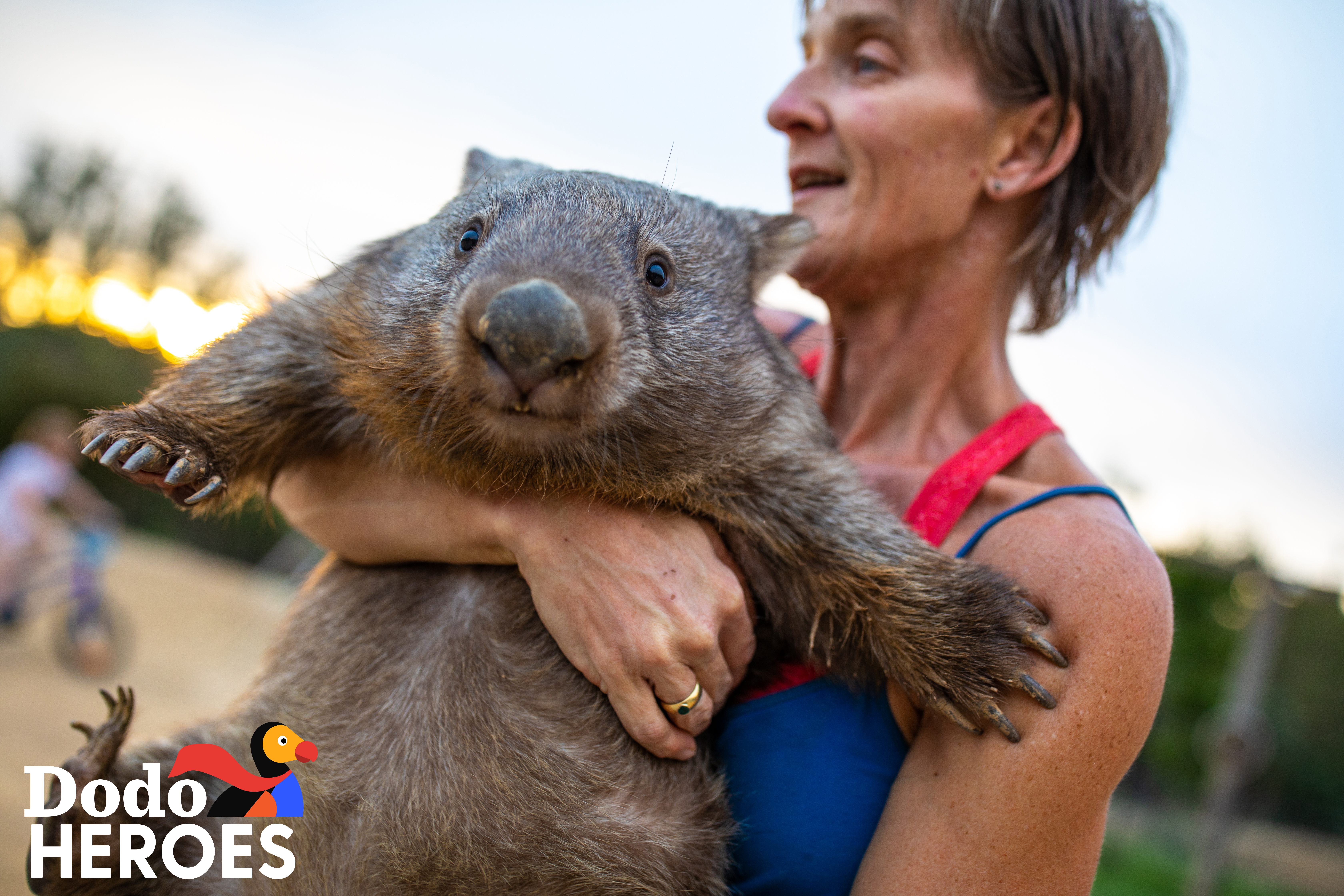