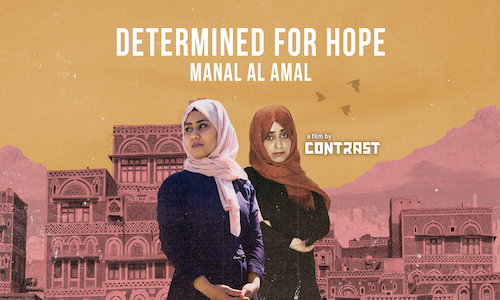 Al Jazeera Contrast’s immersive documentary Determined for Hope is filmed by Yemeni journalists Manal and Amal. The women document the unfolding stories of Yemeni children and mothers living at the heart of what the United Nations has called the world’s worst humanitarian crisis. Over the course of one month, they follow children undergoing treatment for malnutrition, giving an intimate look into the emotional toll that this is taking on the families. Released on the fourth anniversary of the war in Yemen, Determined for Hope joins our Emmy-nominated 360 documentary, Yemen's Skies of Terror, to create a platform and space for local storytellers and talent to tell their stories.

The result is a series of powerful testimonies through which viewers are able to experience an intimate, nuanced journey with the characters. The film reveals women and children suffering in obscurity as powerful international forces wage a devastating war in their country. Determined for Hope focuses on women on screen as well as behind the camera. In the end, all creators of this film – including the AJ Contrast team – were women.

With an emphasis on story,we also wanted to ensure that immersive technology and viewing devices would not preclude anyone from being able to experience the film and that as many as possible – inside and outside Yemen – could experience and share the documentary – hence our decision to publish the film on the AJ Contrast site and in numerous languages across multiple Al Jazeera social accounts and platforms.

Following AJ Contrast’s mission to train local storytellers and include as much local talent in the creative process as possible, Determined for Hope is filmed by two Yemeni women journalists, Manal Qaed Alwesabi from Hodeidah and Amal Al Yarisi from Sanaa. While this was Amal’s first experience with 360º video, Determined for Hope was Manal’s second VR production for AJ Contrast. A year earlier, Manal had filmed for Yemen’s Skies of Terror, an AJ Contrast award winning documentary and current Emmy nominee that explored the impact of Saudi-led coalition air raids, backed by the US, on three young Yemenis.

In Determined for Hope, Manal and Amal spent more than a month documenting the cases of children undergoing treatment for malnutrition. The production spanned four months and faced numerous logistical and Internet connectivity challenges. Equipped with 360º gear from the previous year, Manal was ready to shoot; but Amal needed equipment and training. With the help of another Yemeni journalist, AJ Contrast purchased the gear in Beirut, Lebanon and delivered it to Amal in Yemen. We also led Amal through AJ Contrast’s training process and translated our 360º filmmaking manual from English to Arabic so that she could be trained   remotely. Due to extremely poor connectivity in Yemen, Whatsapp and Facebook messages, as well as voice notes, became our main means of communication with Amal. Through detailed instructions and lists, as well as patient trial and error, including numerous rounds of feedback and re-shoots, Amal learned to film in 360º, gathering impressive footage from areas that would normally be off-limits to Western journalists.

The communication with Manal became even more complicated this year as the war inside and around her home city, Hodeidah, had greatly intensified. As a result, we were mostly unable to connect with Manal online and so struggled through muffled, scratchy landline calls to hear her voice. The post-production phase was equally challenging. Sporadic connectivity greatly delayed the transfer of footage, requiring that Manal load the footage to a USB drive, hand it to a public bus driver and pay him to deliver it safely to Sanaa, into the hands of Amal, who would then upload it online for AJ Contrast.

Seeking to address a deficit of stories in an oft forgotten but globally important conflict, we hired additional Yemeni talent such as a Yemeni composer and a Yemeni artist to create the illustrations.

Determined for Hope is a testament to collaboration and the power of community. It became an important platform for local journalists and creators to share their narrative with the world – the narrative of a country that many see only through the lens of poverty and war. The film added an important and nuanced perspective to the usual reporting done by Al Jazeera and other TV networks. With both Manal and Amal narrating the documentary, it became a much more personal exploration of the issues related to motherhood and womanhood in the country.

AJ Contrast is committed to continue training and supporting emerging storytellers from around the world. The documentary has already inspired other storytellers inside and outside Yemen. Amal told us that fellow Yemeni women journalists had expressed their interest in learning 360º filmmaking so that they could tell more immersive stories from Yemen.

Understanding the limitations of distributing VR content, our goal was to make sure the story of Yemen reaches as many people as possible. Determined for Hope was published on all Al Jazeera social platforms and websites, including Contrast, AJ+, Al Jazeera English, and Al Jazeera Arabic and reaching more than 46 million viewers. We also published the story to Instagram, to Twitter as a linear video with photos, and as a written story on Medium – in each case directing the viewer to the VR film. 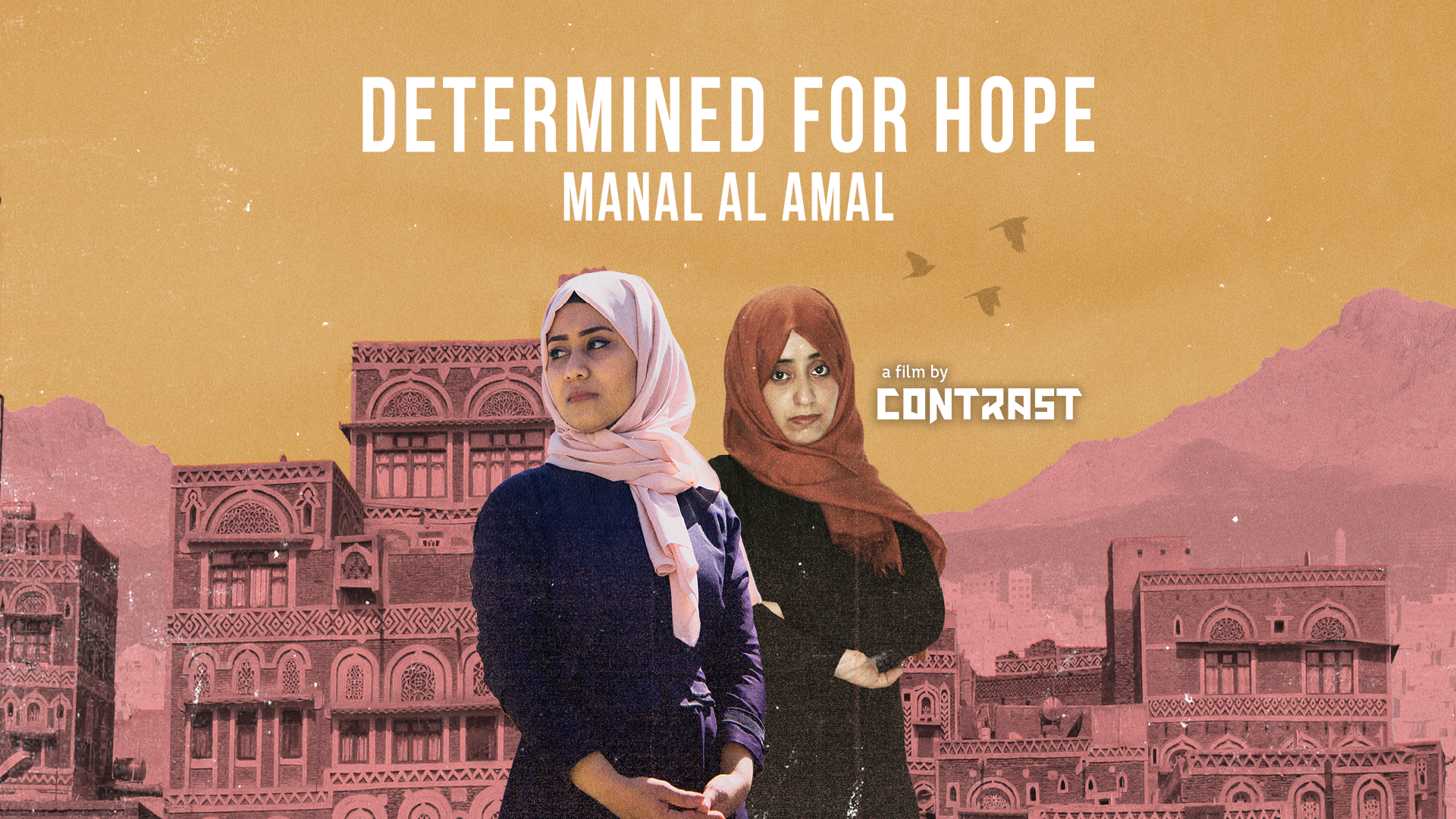 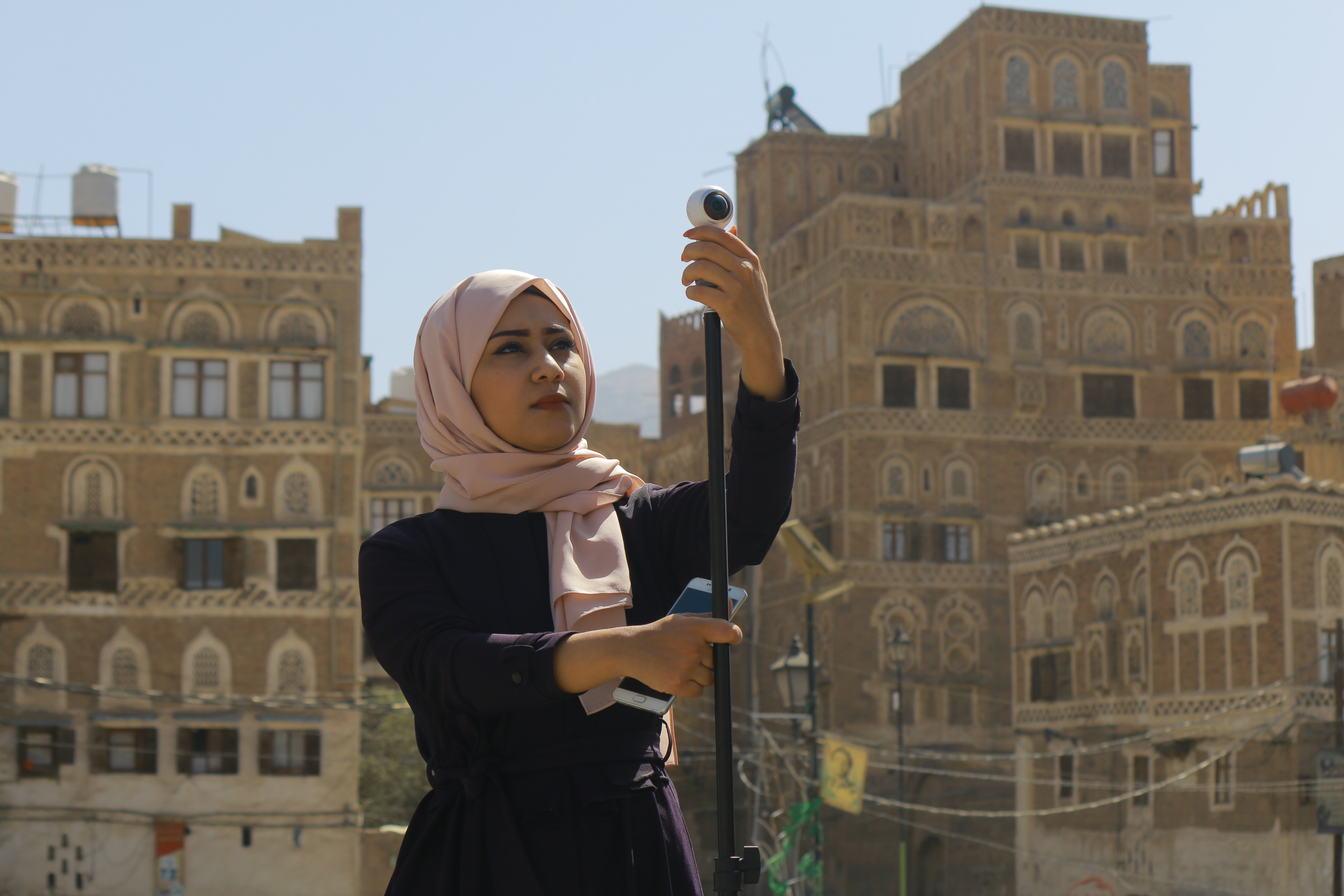 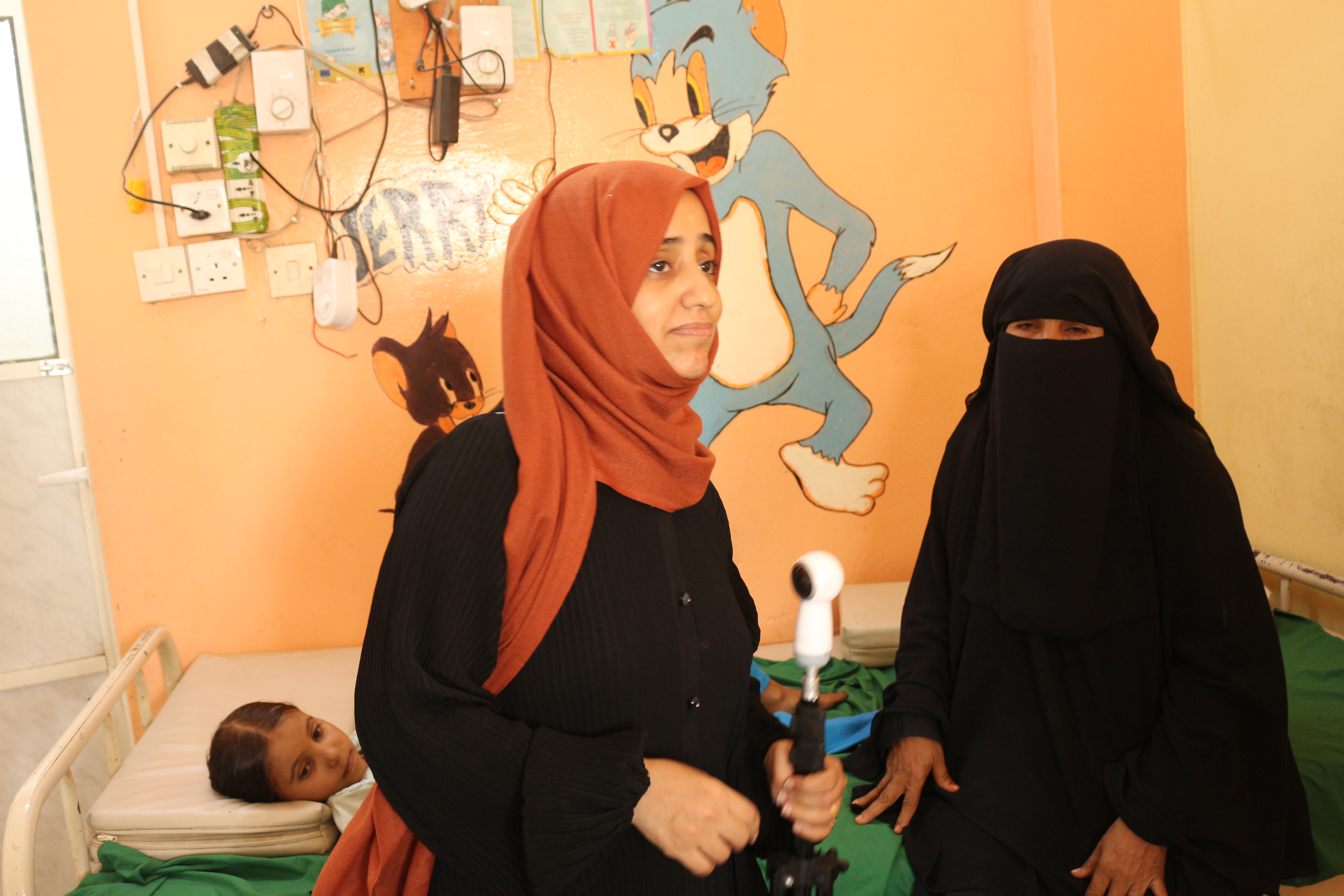 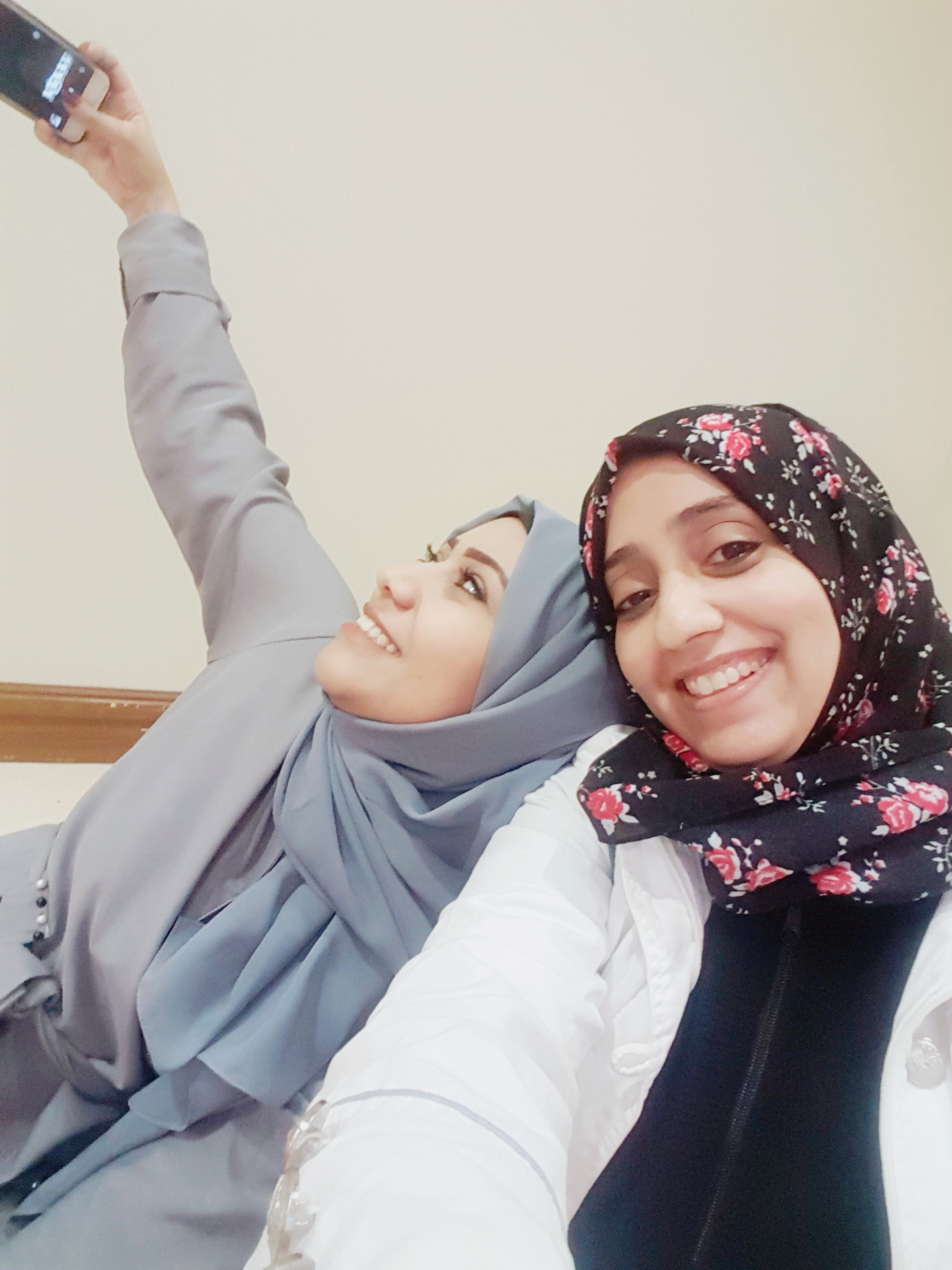