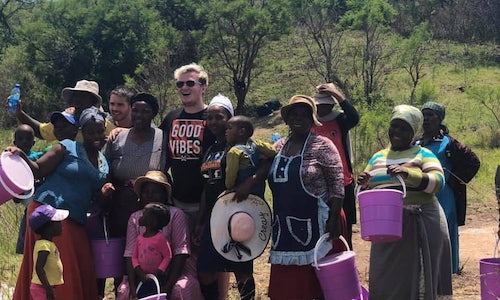 Craig “Mini Ladd” Thompson partnered with Thirst Project, the world’s largest youth water organization, to raise money across his multiple livestreams and social media activations, culminating in him traveling to Swaziland for two weeks in November 2018 to help build the water wells that he raised money for. Mini Ladd hosted two 12-hour livestreams via Twitch in 2018 to fundraise for clean water. These livestreams included open lobbies and giveaways, and he was often joined by special guests. The goal was to introduce Thirst Project to a new audience and raise $48,000, which would fund four freshwater wells in communities across the Kingdom of Swaziland. However, Mini Ladd's fans came out in full force and he was able to raise triple the original goal amount.

Thirst Project and Mini Ladd built out a robust promotional plan to supplement viewers leading up to, during, and after the two 12-hour livestreams. Mini Ladd has done two other Charity livestreams in the past and leveraged his experience to raise these funds by having open lobbies to play games with viewers, rewards for different levels of fundraising, giveaways and influencer special guests.

Mini Ladd’s 12-hour livestreams and additional donations resulted in over $150,000 being raised for Thirst Project. 100% of the money raised was used to develop and sustain eight freshwater wells in the Kingdom of Swaziland, providing nearly 4,000 people in eight different communities access to safe, clean drinking water for LIFE! This means that disease rates in these communities dropped overnight, that children were able to go back to school and that women were able to provide for their families. In addition, Mini Ladd traveled to Swaziland to personally help build these very wells for the communities.

The fact that donors would tangibly see the impact their money was making, witness Mini Ladd travel to Swaziland to help build the wells, and ultimately see that the fundraising goal was tripled, made this an unforgettable fundraising campaign. 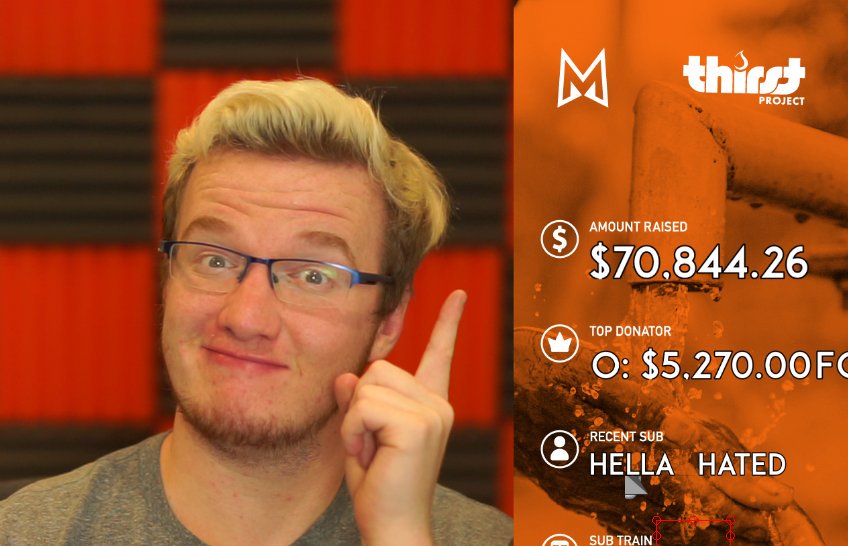 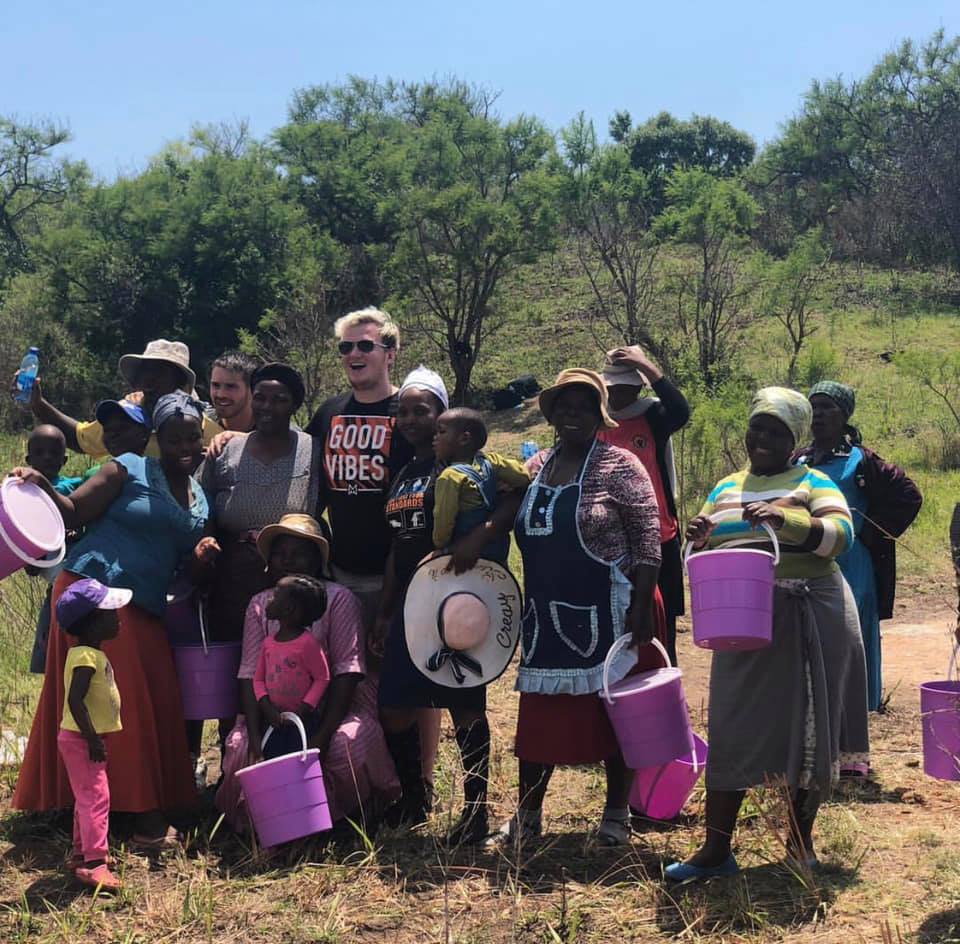 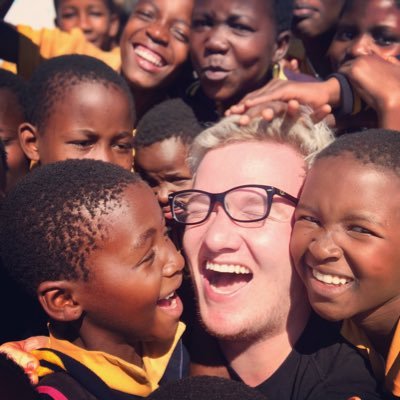 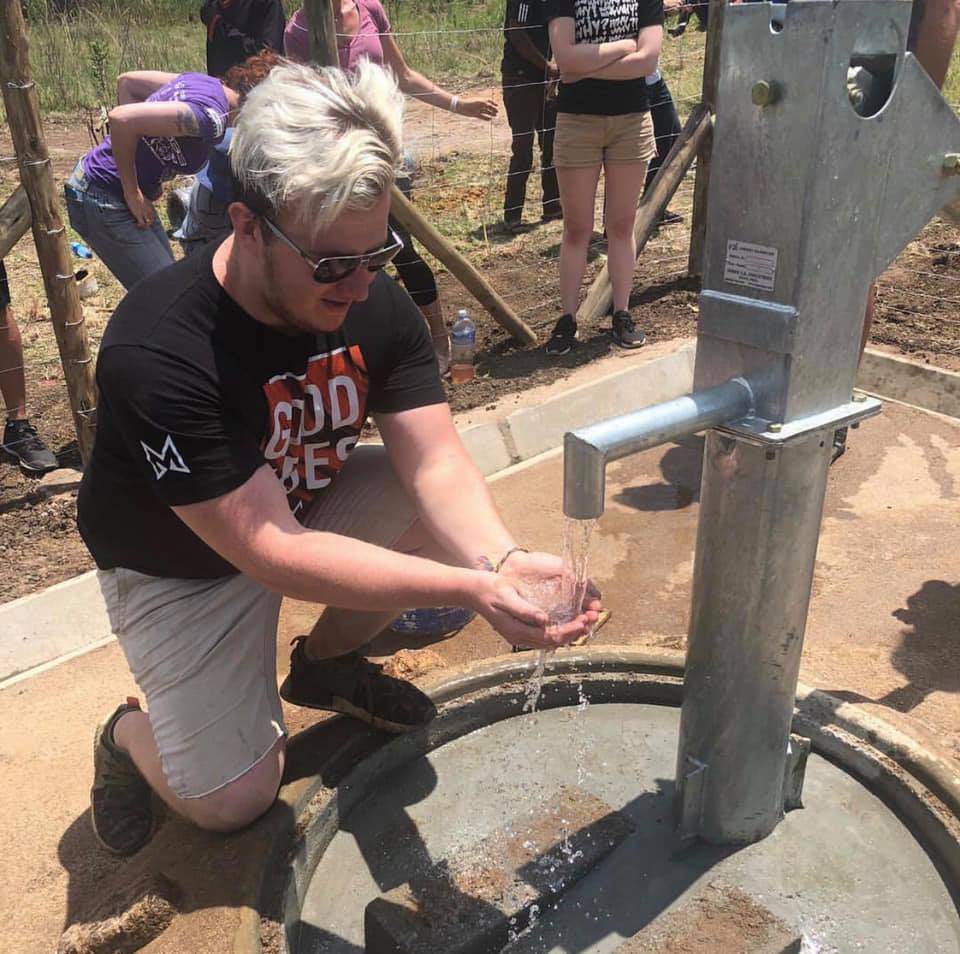 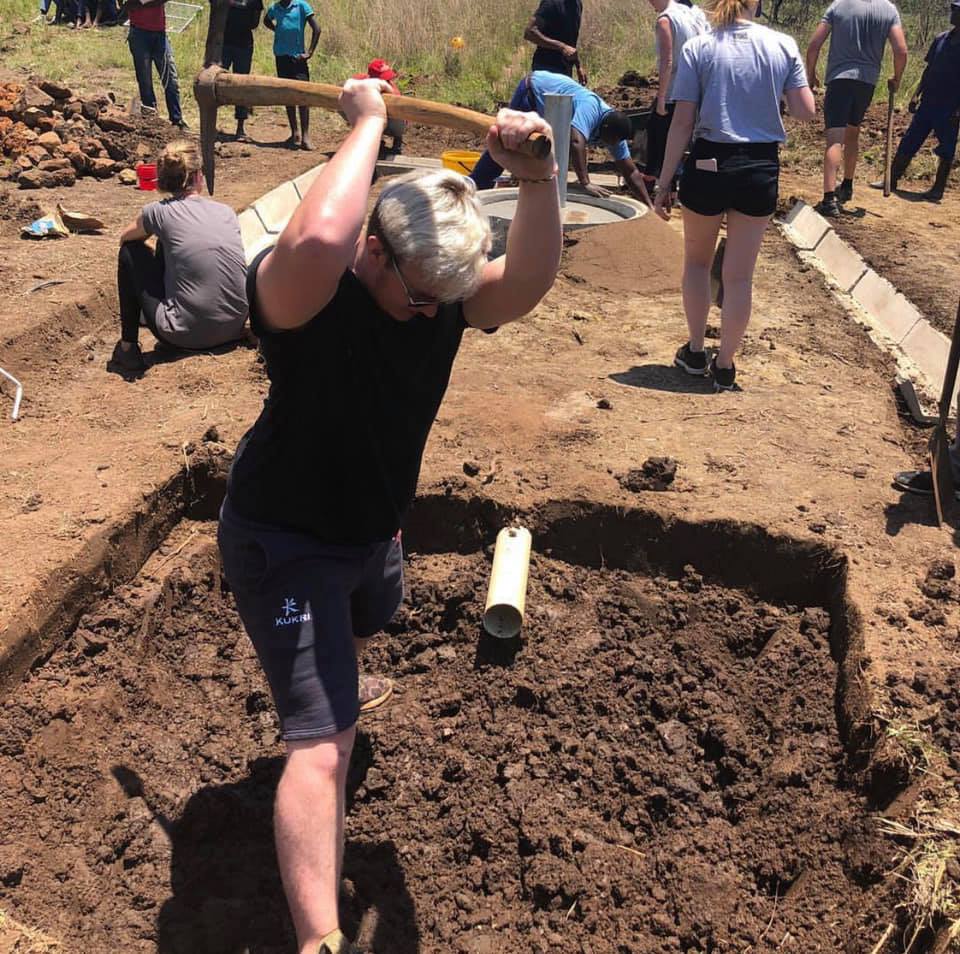