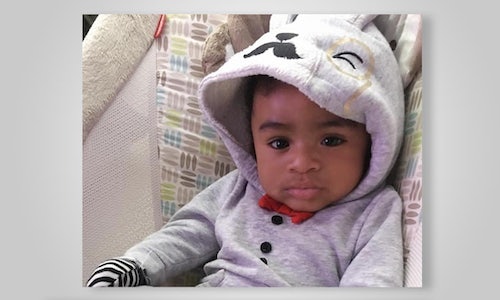 Pediatricians recommend that babies sleep flat on their backs without soft bedding or restraints. Yet there’s a whole category of products on the market that are popular with parents, even though they let infants sleep at an incline.

CR’s key objective was to expose research and data that found the Fisher-Price Rock n’ Play sleeper was tied to at least 32 infant deaths since 2009, and urge the company and the Consumer Product Safety Commission (CPSC) to recall the product.

CR developed a communications strategy that leaned heavily on the organization’s owned media channels to expose risks of infant sleepers using data, research and facts, then amplified the message through earned and shared media. At the same time, CR engaged advocates, parents, lawmakers and others interested in consumer safety to reinforce the need for a recall to save lives. CR also offered victims’ stories to personalize the dangers, and developed a media relations campaign that targeted consumer lifestyle, parenting, and policy media.

CR first obtained CPSC data that linked infant deaths to specific products. We then investigated the incidents by tracking down related lawsuits, speaking with victims’ families, and talking to experts about the safety risks. Ultimately, CR identified at least 32 fatalities tied to the Rock ’n Play Sleeper and confirmed with Fisher-Price that the company knew of the deaths.

Armed with data, CR exposed the scope of the problem and executed a multi-pronged campaign that targeted parents, safety experts, manufacturers and lawmakers with a strong, clear call to action: Fisher-Price and the CPSC should issue an immediate recall. The findings and message struck such a chord that the American Academy of Pediatrics joined the push, citing CR’s research that revealed babies younger than three months were among the victims.

At the same time, CR engaged advocates and lawmakers to reinforce our message. The day after CR publicly released the findings, Congress held a previously-scheduled hearing about the CPSC, where its commissioners were called to testify. Before the hearing, CR advocates went to members of Congress on the committee to share our findings. Lawmakers then cited CR’s work during the hearing and echoed our call to the CPSC.

Days later, CR’s investigation linked four additional infant deaths to inclined sleepers -- this time from the product company Kids 2. CR followed a similar approach, using ConsumerReports.org, social media and third-party media to reiterate the message that parents and caregivers are unwittingly putting babies at risk and calling on Kids 2 and the CPSC to issue a recall.

CR’s investigation into inclined infant sleepers exposed publicly for the first time the true scope of the product dangers and the need for action from the industry and government.

Even though there was a long-suspected connection between these products and infant deaths, there was no public confirmation of the claims, and the products remained on store shelves -- ultimately purchased by parents who assumed they were safe for sleep.

Four days after CR publicly linked the Fisher-Price Rock n’ Play sleeper to at least 32 infant deaths since 2009 and called on the company to act, Fisher-Price recalled all 4.7 million of its products.

Just two weeks later, Kids 2, another child product company whose sleepers CR tied to infant deaths, recalled 700,000 of its sleepers. As CR President and CEO Marta Tellado says in a Washington Post story, -- one of many that highlights CR’s role leading this effort -- “It took dogged investigation and the voices of doctors, victims’ families, and advocates across the country to make this recall a reality.” 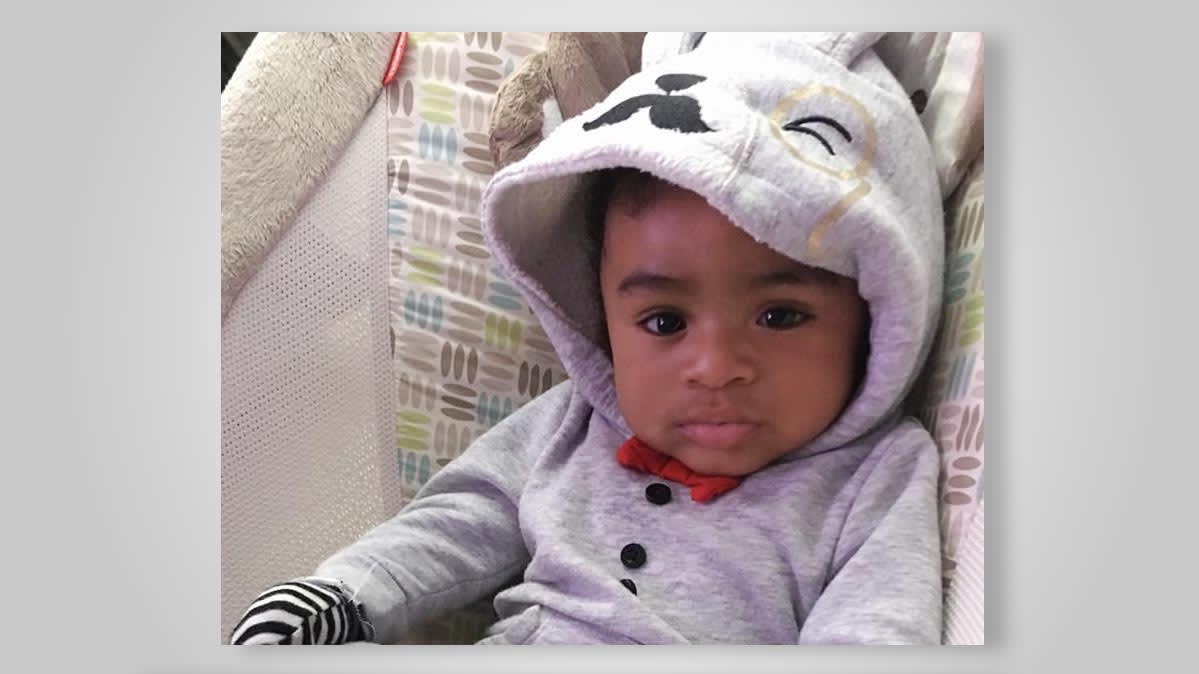