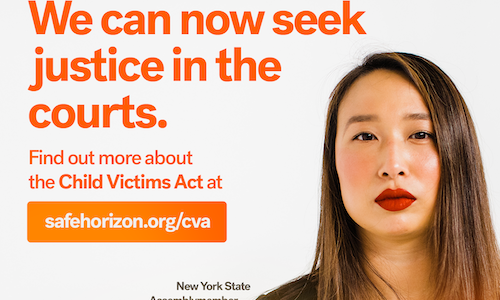 Adult survivors of childhood sexual abuse have a one-year, one-time only chance to hold their abusers accountable in court. Safe Horizon, the nation's largest victim servces agency, wants every survivor to know about this opportunity before it's too late. That is the primary objective of this campaign.

The secondary objective is to create a survivor-focused public voice around the window. The vast majority of those speaking to the publc about the window are lawyers, who do not necessarily have survivor's best interests at heart.

We wanted to educate survivors -- but in a way that left the choice in their hands.

We have an extremely limited budget for advertising (less than $50,000) so leaveraging earned media to drive views was key to this campaign.

We recruited the four legislators who shared their own stories of childhood sexual abuse on the congressional floor to star in the public service campaign. We purposefully centered the campaign around the voices of surivors because all of the other voices talking about the Child Victims were law firms. We wanted to break through with messaging that was survivor-centered and with the singular goal of educating survivors about the new optiions, as opposed to messaging that encouraged them to take a particular action.

To increase the earned media and reach of the campaign's launch we also secured donated space in Times Square and launched the campaign there, timing the launch to the opening of the widow for filing law suits.

Before launching the PSA, we created a page on our website for survivors, helping them understand their new options under the law, to position ourselves as experts and increase the likelyhood and survivors and media would look to Safe Horizon about the window. We promoted that new web page beginning in July. By the end of August it was our third-most visited webpage, which views that were close to our most popular, long-time resources.

The digital campaign generated considerable earned meida. More than 200 outlets covered the launch of the campaign, including the New York Times, which embedded the PSA in its piece, and NPR's "All Things Considered," which reaches more than 14 million listeners.

The PSA has been viewed more than 50,000 times on our channels alone, a high mark considering it applies only to residents of New York. 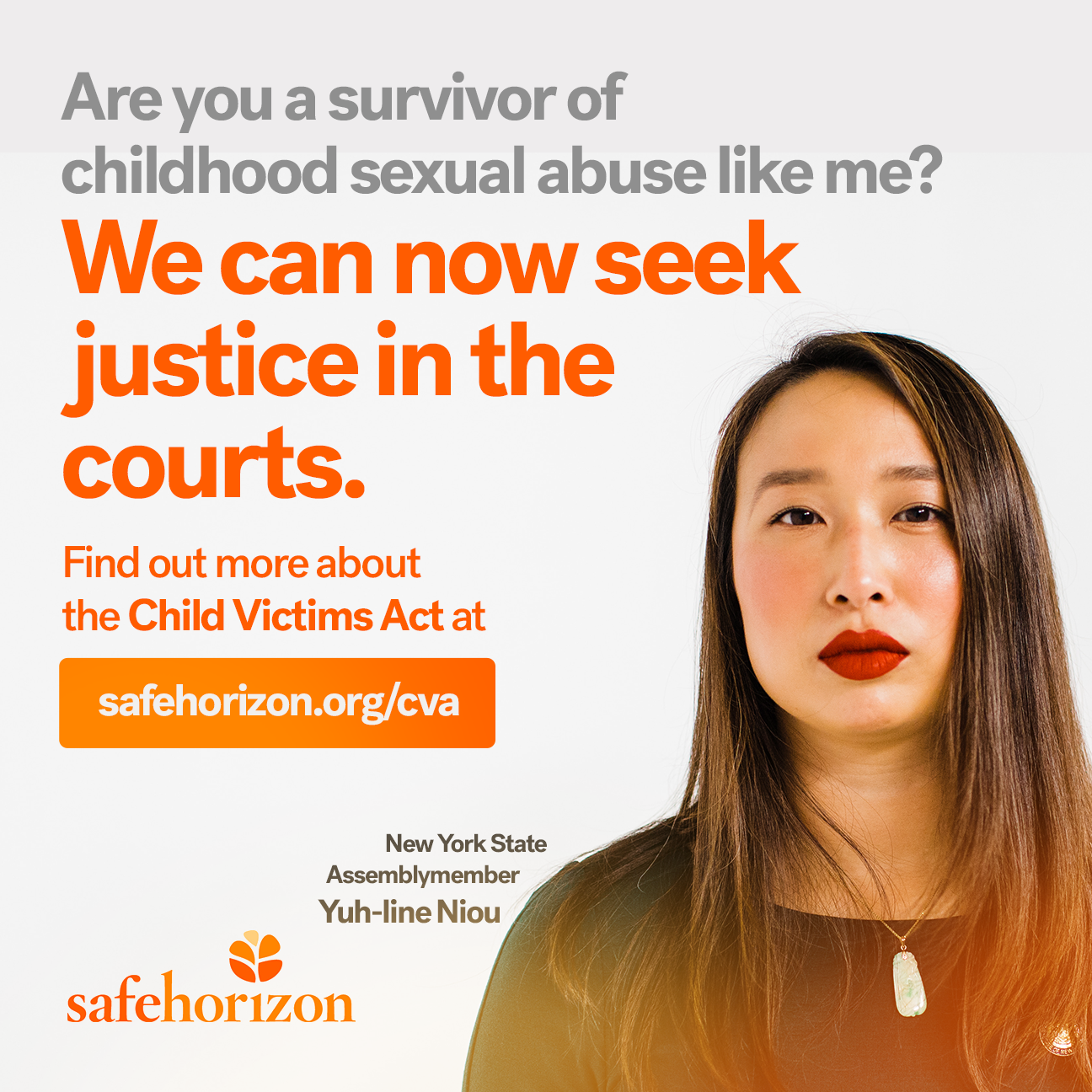 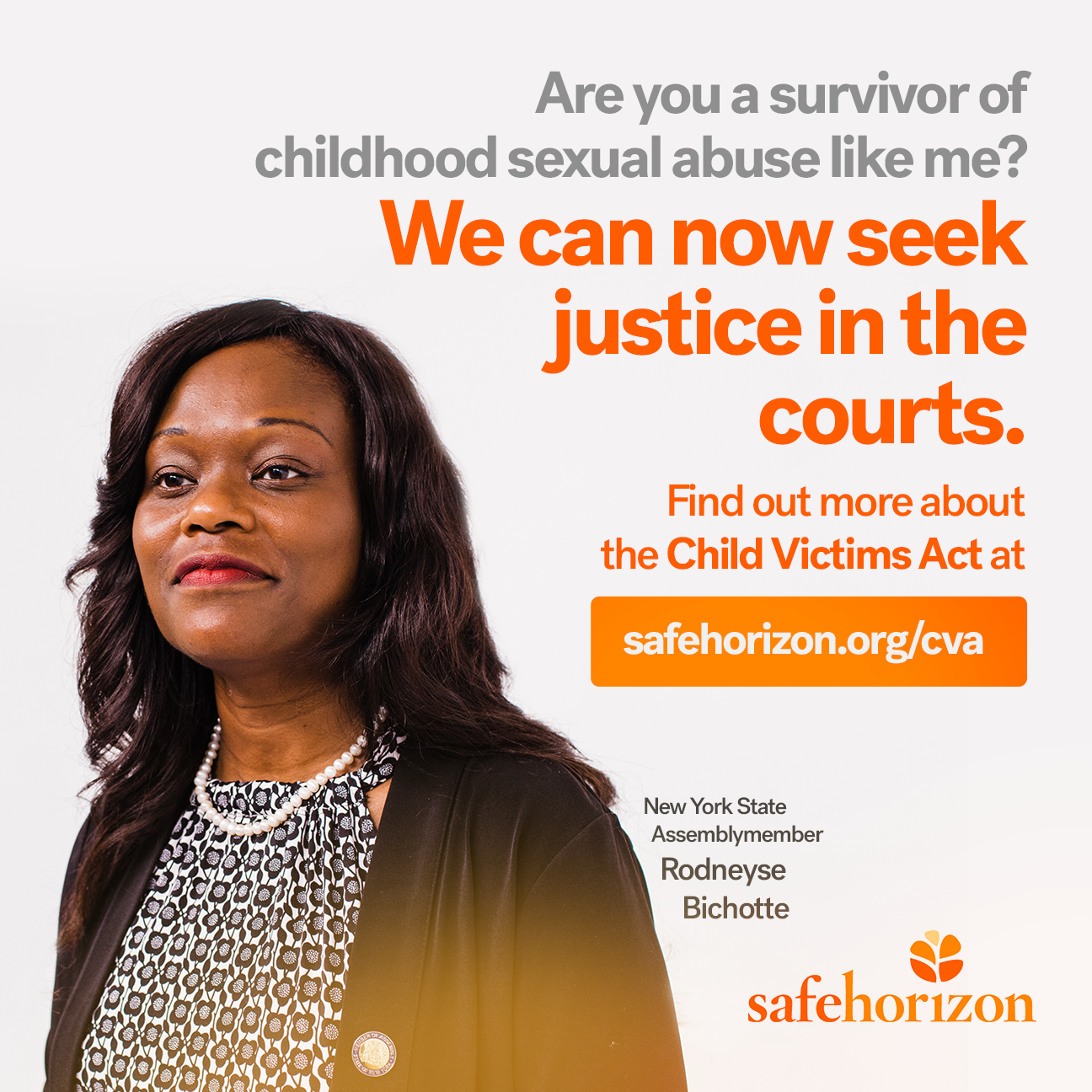 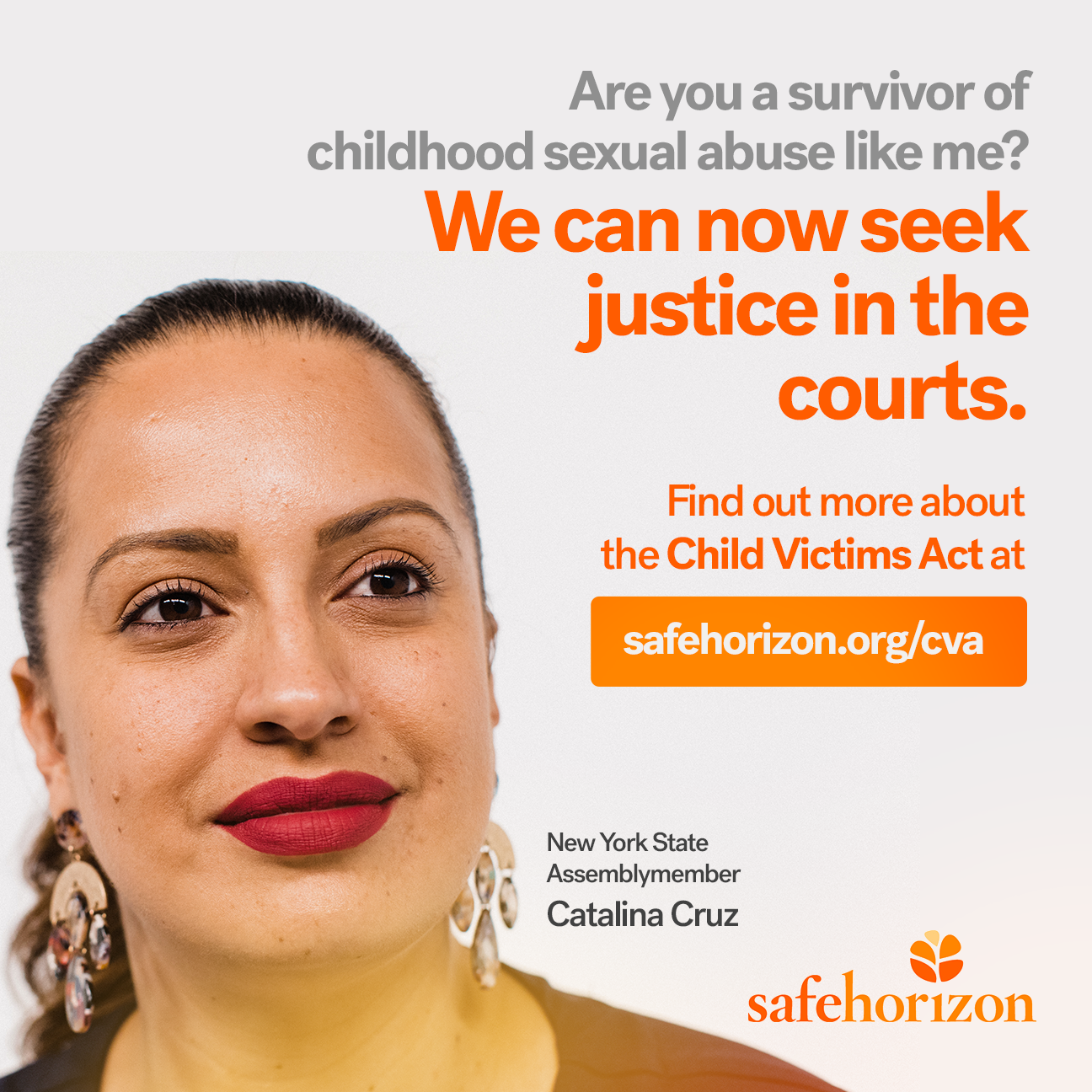 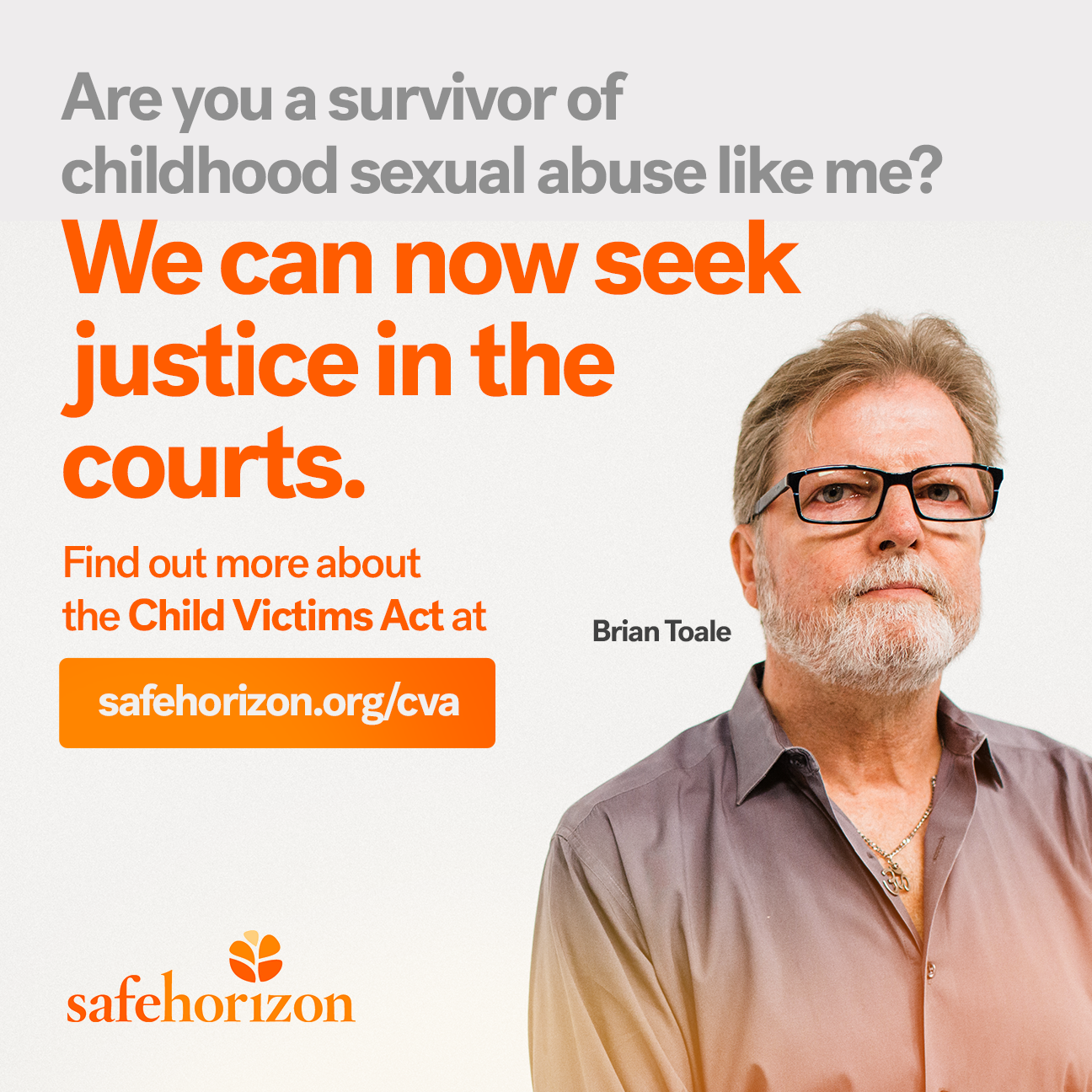