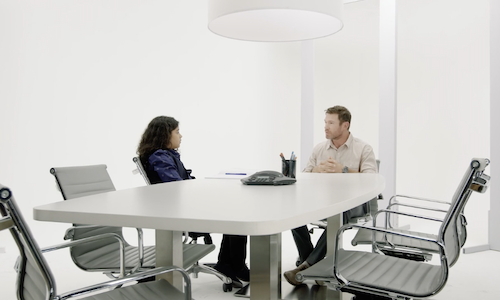 The Call of Duty Endowment is the most effective veteran nonprofit at getting veterans back to work. In addition to partnering with the most efficient nonprofits to place veterans into high-quality jobs, the Endowment seeks to change the perception about the value that veterans bring to the workforce by combating stigmas that are often associated with military veterans. To that end, Propper Daley developed a piece of creative content, “Kids + Vets”, where kids played the role of hiring managers and interviewed veterans to learn more about their experience and skills. After all, if kids can understand the value of veterans, why can’t adults?

Leveraging this piece of creative content, Propper Daley created a robust distribution strategy to achieve our campaign’s main goal to raise brand awareness for the Endowment.

To distribute the “Kids + Vets” video, the Call of Duty Endowment partnered with King Digital Entertainment, the prominent web game development company (known for popular games like Candy Crush), who donated pro-bono media to expand the Endowment’s current audience and strategically engage the Candy Crush community of 262 million monthly active users to learn about the Endowment. The Endowment sought a relationship with King Digital because of the access to a global audience that touches every demographic. King Digital, part of the Activision family, enthusiastically agreed because they wanted to throw their support behind the cause of veteran employment.

To measure the Endowment’s performance, King Digital utilized opt-in video ads to expose their players to the brand with the goal of increasing awareness. Additionally, a study was conducted to test the effectiveness of the ad via a research study. This ad effectiveness study included questions about:

Through leveraging a distribution partner like King Digital, the Call of Duty Endowment successfully tested awareness and brought in new supporters to help veterans. By combining key moments in King Digital’s games, the Call of Duty Endowment’s “Kids + Vets” creative piece proved memorable to the player, delivering statistically significant increases across  the entire funnel from awareness to intent to donate.

By developing a piece of creative content like “Kids + Vets” and strategically distributing it on King Digital, the Call of Duty Endowment reached its primary campaign goal of brand awareness, generating five million views, an average completion rate of 96.1%, and 94.5K clicks.

Additionally, the Endowment analyzed data from the video effectiveness research study, which found that exposure to the Call of Duty Endowment “Kids + Vet’s” video increased each part of the engagement funnel from Awareness, Ad Recall, Message Association, Favorability to Intent to Donate. Specific results from the survey include:

By developing a piece of entertaining, disruptive content to support the Call of Duty Endowment’s mission of changing perceptions about veterans in the workforce and distributing it creatively on a gaming platform, we were able to achieve our goal of exposing wide audiences to the issues of veteran unemployment. 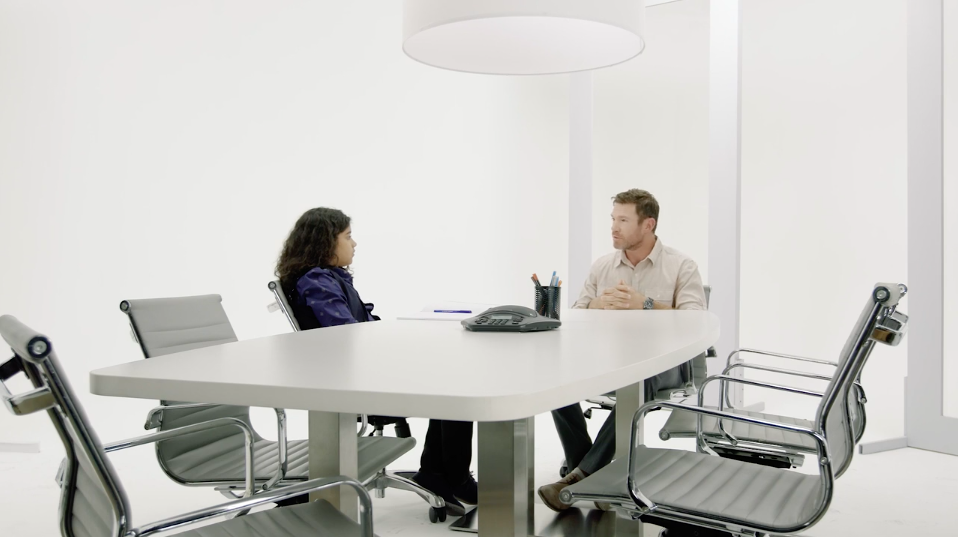 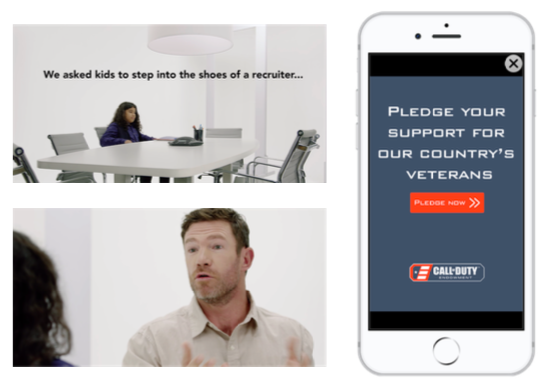