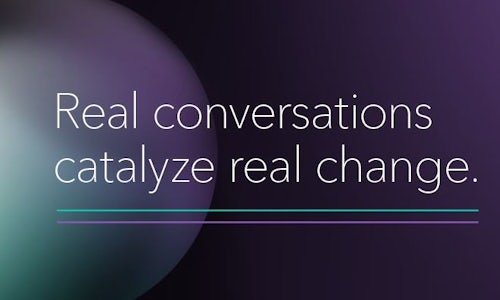 Global economic forces are shifting power, influence, and investment to new geographies and technologies. These forces are building a new economy, with economic power increasingly moving to China and India, as well as to rising powers in Africa, the Middle East and Latin America. We wanted to create a new community to address the risks, opportunities and challenges created by this world economy in transition.

The Bloomberg New Economy Forum is a year-round global initiative across platforms to promote a deeper understanding and develop actionable solutions on these important issues, culminating in a live event.

Launched in 2018 by Michael Bloomberg, New Economy Forum is committed to promoting the smooth transition from the old economy — one based on labor-intensive manufacturing and trade in goods — to a new one focused on industrial automation, digital services and exchanges of data.

More than 400 world leaders and global CEOs from 60 countries gathered in Singapore for the inaugural event on November 6 and 7, 2018 to address some of the critical issues facing the changing global economy.

Bloomberg partnered with Twitter at the event to provide maximum engagement online. We featured speakers in Twitter's Blue Room and drove conversation using the #NewEconForum hashtag.

These solutions are supported continuously throughout the year, by fostering partnerships, accelerating progress, and engaging the forum’s community to take real action.

Coverage and the ongoing conversation around these topics spanned traditional and non-traditional platforms including TV, radio, the Bloomberg Terminal, the web and social media. In order to reach an even wider international audience, we simultaneously produced some content in Chinese and Japanese.

We also invited users on social media to submit their own solutions to these challenges and received more than 1400 responses from 105 countries around the world.

In another effort to keep the campaign messaging active throughout the year, we created a New Economy Forum Book Club — via a Facebook group — to continue that dialoge.

The Bloomberg New Economy Forum has become a unique global convening platform where businesses and governments, using facts and data, can engage in an open exchange of ideas on how to ease the global transition that is underway. We covered the event seamlessly across multiple platforms to create a larger impact.

With the contribution of editors in Singapore, Hong Kong, London and New York we provided comprehensive coverage across Twitter, Facebook and LinkedIn, including the official New Economy Forum accounts, as well as WhatsApp, Instagram, LINE, WeChat, Weibo and YouTube.

We worked with reporter Enda Curran to produce catch up threads on both Day 1 and Day 2, as well as a live Q&A wrap up streamed to both Twitter and Facebook. BTV's Francine Lacqua also took over Stories on the Bloomberg Business account.

Thousands of users joined our NEF WhatsApp group to get on-the-ground updates throughout the event. 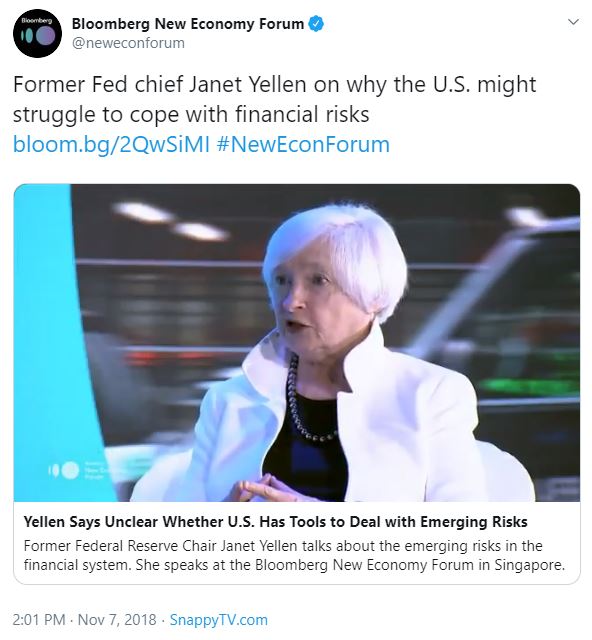 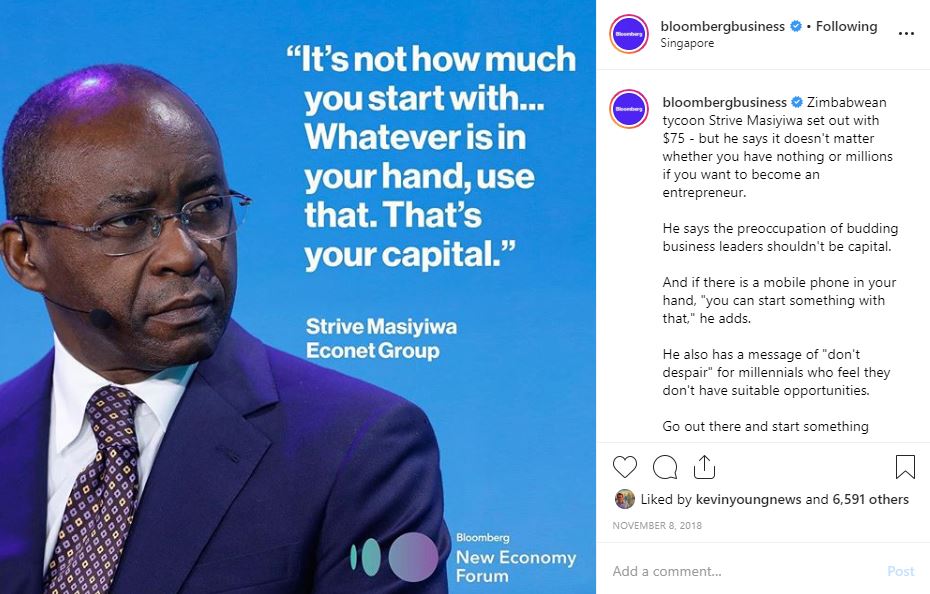 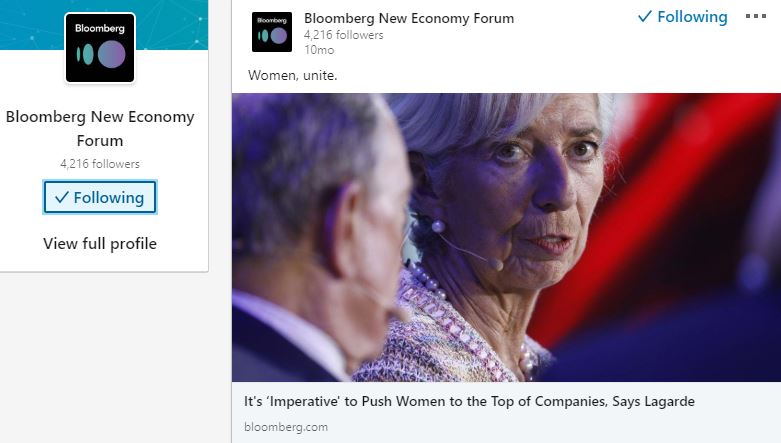 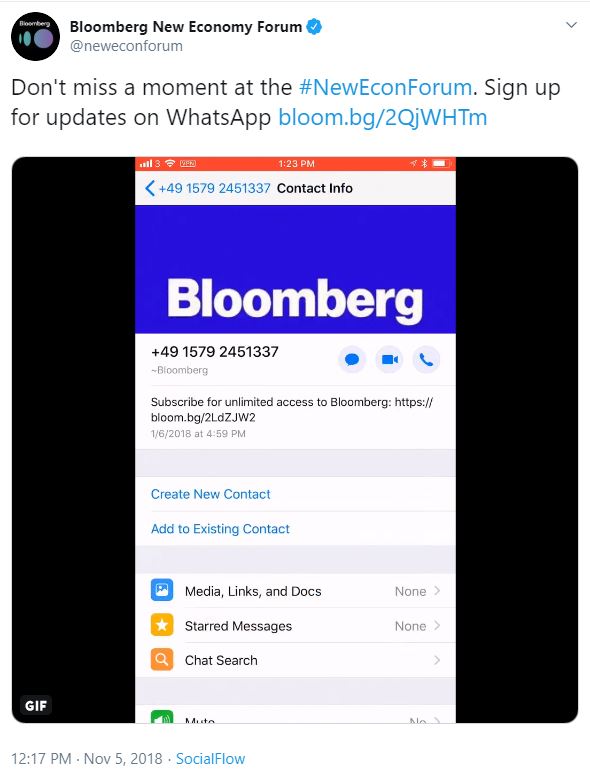 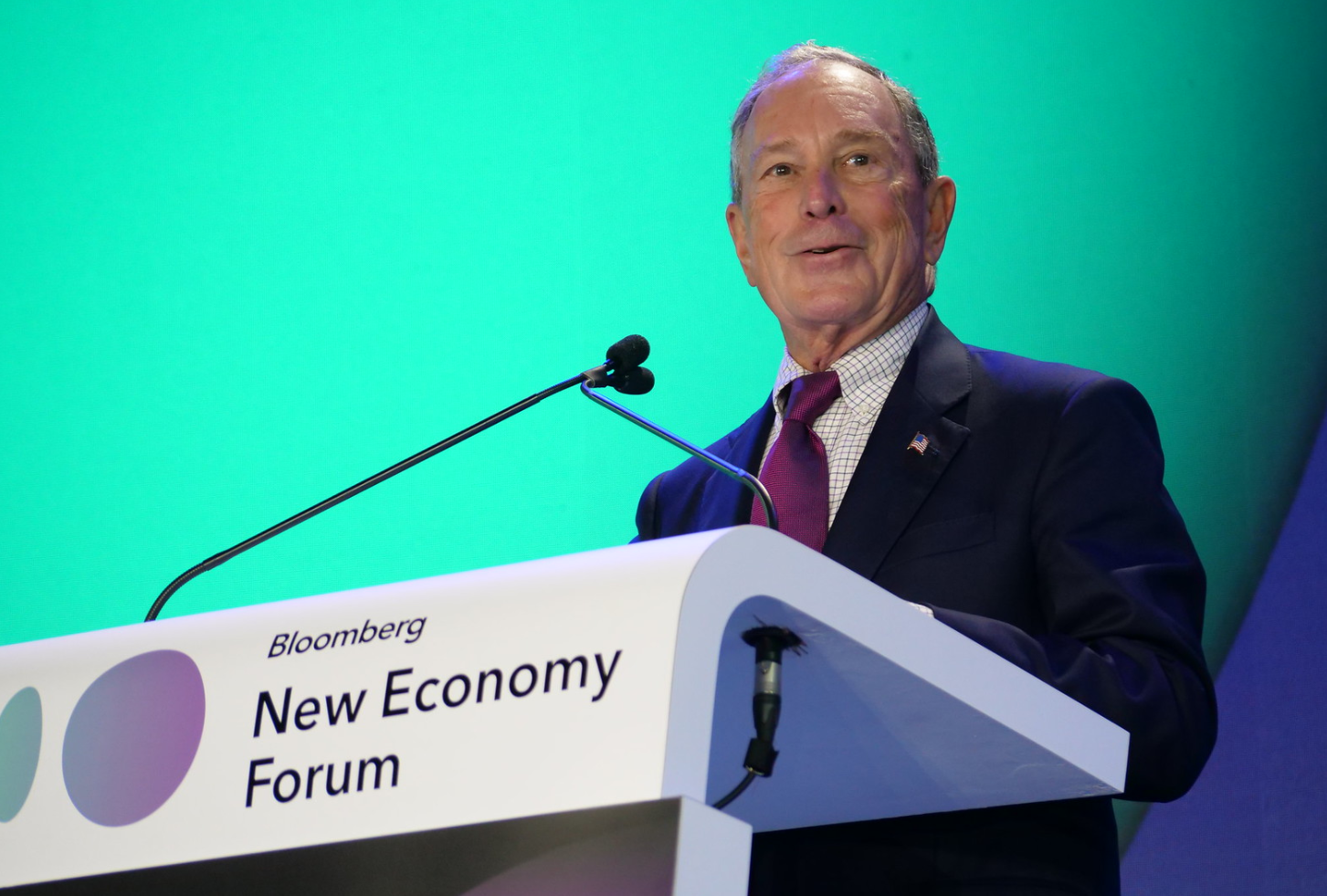 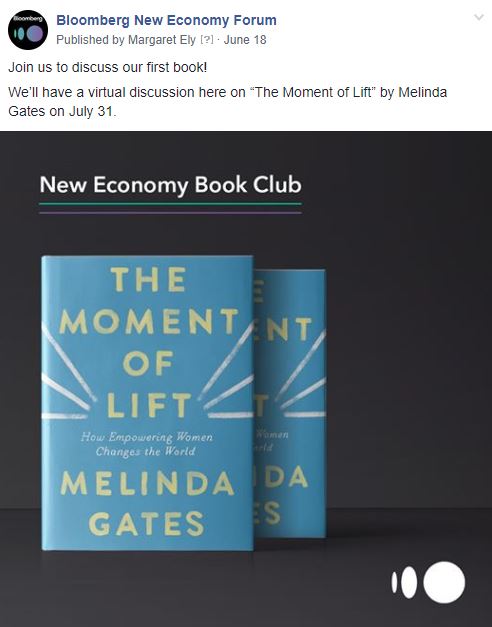 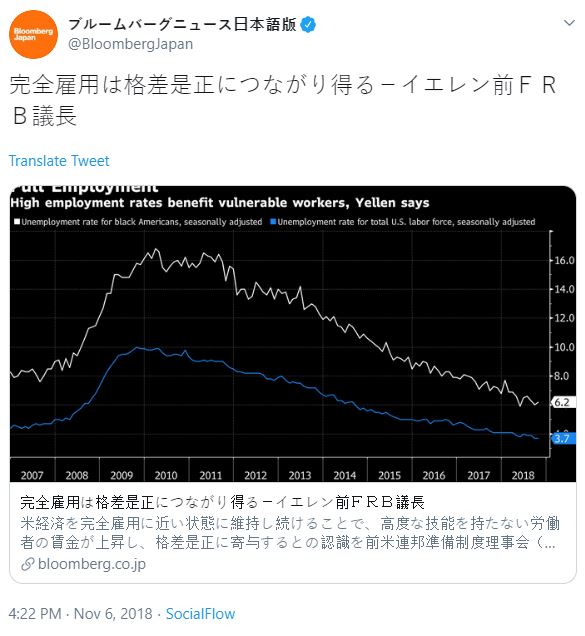 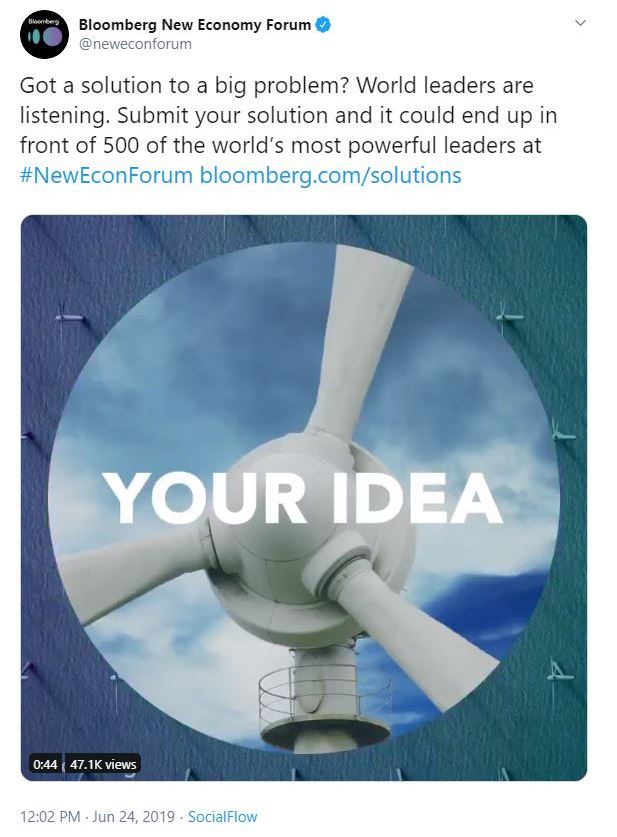