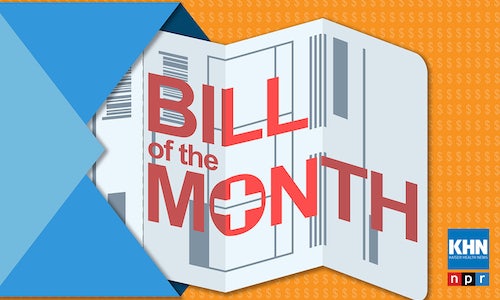 When publishing partners KHN and NPR first began promoting the “Bill of the Month” series, we were shocked not only by the outrageous medical bills that consumers are faced with, but also how difficult it can be for even a doctor to successfully navigate the American health care system. From billing errors to astronomical surprise bills to insurers and hospitals pointing the finger at each other, the patient is often left in the middle and buried in medical debt. In fact, medical debt is a leading cause of bankruptcy for Americans.

When we publish these stories, some hospitals are quick to either reduce or completely forgive a bill under the pressure of bad press and social media outcry. But we can’t write stories about everyone’s medical bills. What we can do is arm consumers with more information. We can raise awareness on the practice of balance and surprise billing and how it harms patients, some of whom are trying to recover from life-threatening accidents and illnesses.

The last thing a patient needs is to worry about bankruptcy or their home being seized by the hospital (yes, this happens too). Until laws are in place to protect patients, this campaign is to increase awareness and give patients as much information as possible on navigating the U.S. healthcare system.

In an effort to increase awareness about surprise medical billing in the United States for consumers, health care professionals and legislatures, we created social media tools to accompany our investigative news stories. These tools explain common terms used in medical billing and give consumers tips to avoid or navigate pricey surprise bills. Due to the wide range of people affected by surprise medical bills, our goal was to create materials that are user-friendly and comprehensive for all audiences.

KHN created a Twitter guidebook for consumers that can be found on the Kaiser Health News website. To ensure that the maximum amount of people in our target audience could be reached, we promoted our tools on Kaiser Health News and California Healthline social media pages, through staff from both organizations, and through our partners who work closely with us on the “Bill of the Month” series (i.e. NPR and CBS This Morning). Key to the success of the campaign was choosing stories and subjects that were relatable and allowed the public to see the commonality of the issue.

It was important to our team that we chose people from different backgrounds and professions with a wide range of surprise bills. We included both subjects thrown into financial crisis upon arrival of a surprise medical bill and subjects whose bill did not create a huge financial burden. What they all had in common is the element of surprise, and the difficulty they experienced trying to resolve the bill.

Our campaign worked to not only help change surprise billing, but also to give consumers the tools they need when faced with a surprise medical bill.

The response and media attention from the “Bill of the Month” series has encouraged Congress and the White House to tackle surprise and balance billing practices. These practices place the burden of payment on patients when insurers and health care providers can’t agree on the price of service.

Three people featured in our stories — Drew Calver, and Paul and Liz Davis — were called to testify at the White House in May during a hearing on surprise medical bills. Partly due to the impact and awareness that Calver’s story created, Texas passed new legislation — SB 1037 —to help protect citizens from surprise medical bills affecting their credit scores. This legislation was signed on May 31 and took effect immediately.

In March, Texas announced a bipartisan bill (SB 1264) that more fully addresses surprise medical bills as a result of Calver's “Bill of the Month” story. It was signed into law and took effect on Sept. 1.

The campaign as a whole sparked conversation in the news and social media world from politicians such as Kamala Harris to celebrities like Mark Cuban. Many of the patients who have been featured in this series have had their bills reduced, by a total of over $600,000 in medical charges. 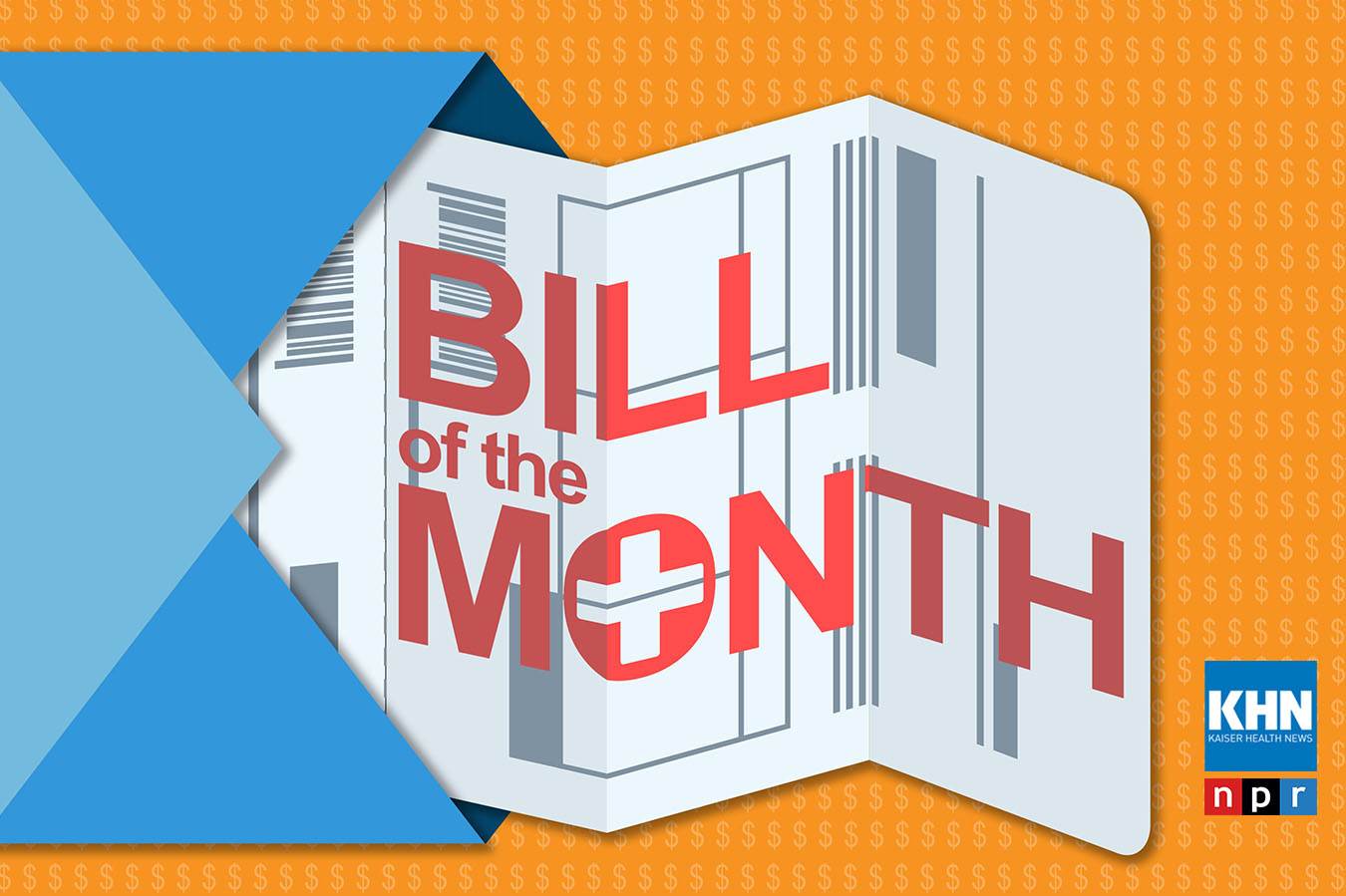 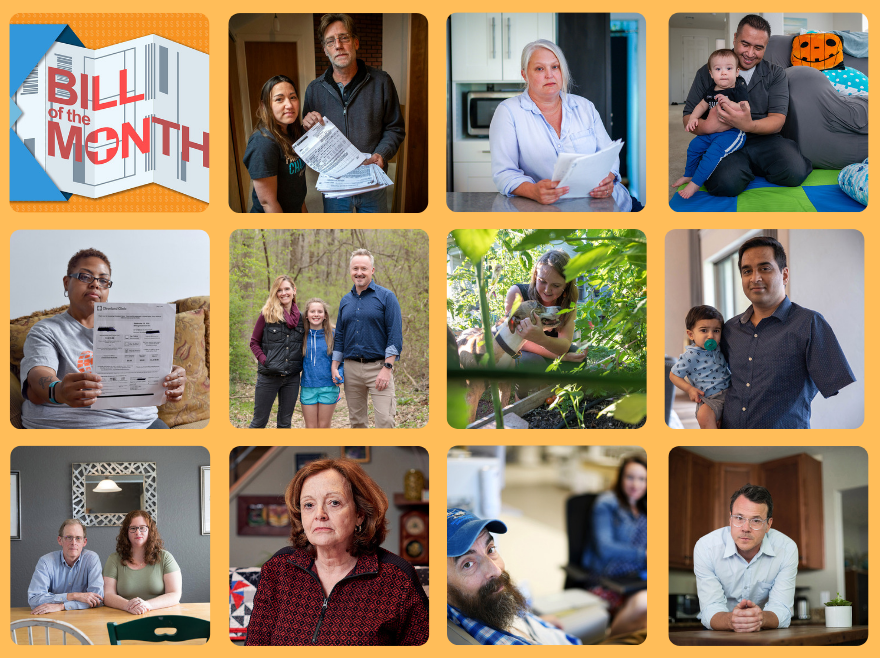