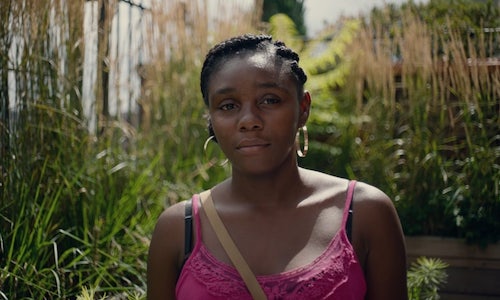 The objective of this campaign, short film, and song/video release was to raise awareness around immigration issues and the inhumane treatment of those directly effected. In a note, benny blanco explains, “Most of us get to do a few simple things everyday … wake up in our bed … know where our family is … know that it’s possible to call them, see them, or even touch them … not have to wear an anklet around their foot for 2 years as they await asylum … and not b petrified to b sent back to a country where u know ur life is in constant danger… Nilda and Keyden don’t have those luxuries.”

Benny Blanco and Calvin Harris premiered a new Miguel-assisted version of their song “I Found You” directed by Jake Schreier streaming services. The official video tells the story of Nilda, a Honduran woman seeking asylum in the U.S. with her young son, and chronicles her journey to escape violence in her home country. While trying to cross the border, Nilda and her son were arrested and separated. Though they were reunited, their status in the country is currently uncertain.

The new video was created in partnership with the “While They Wait” campaign, a collaboration between Brooklyn Defenders, Raices, and the ACLU that aims to supports Nilda and other immigrants hoping to find asylum in America. All proceeds from the song were donated to the campaign.

The video and release served as part of the While They Wait campaign; a joint immigrant assistance fund between the Brooklyn Defenders, RACIES and the ACLU which aims to “help raise awareness and support for immigrants, particularly those seeking asylum and/or facing family separation."

Drove over 50 million+ social impressions around release, and the video is currently at 8 million views on the video. The charity and creators continue to support the cause to this day. 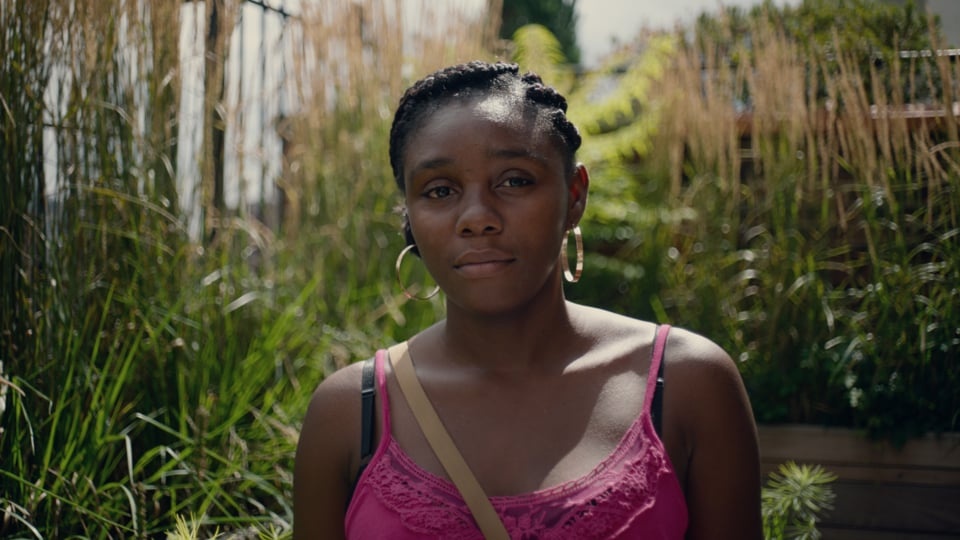