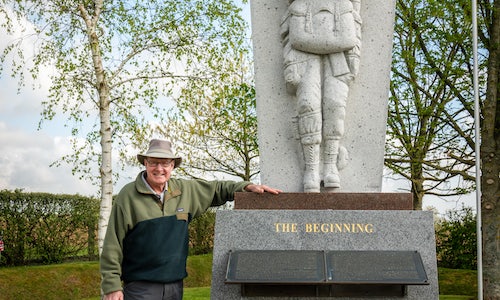 Use a “snapshot experience” of one Road Scholar (RS) program participant to connect with a national audience and convey the brand essence.

Road Scholar is a not-for-profit educational travel organization committed to making every journey an opportunity for participants to learn about themselves as they learn about other cultures and histories.  Never was that goal better realized than when RS took extraordinary steps to support one program participant’s desire to retrace the journey of his father, a paratrooper who engaged in the Normandy invasion in World War II.

Recognizing the human-interest inherent in a man’s quest to learn about his father, who was part of the D-Day invasion, but spoke little of it, combined with the timeliness of the 75th anniversary of that event, the communications team, consisting of MoJJo and Road Scholar, identified this story as an ideal opportunity to communicate Road Scholar’s brand values, and connect with audiences on an emotional and relatable level. The initiative incorporated existing historical data and new video of the Road Scholar participant’s emotional trip to Normandy.

RS believes that educational travel fosters global camaraderie and understanding by introducing different cultures to their participants. RS also offers financial aid for those who otherwise could not participate in its programs.

In April 2019, just before the 75th Anniversary of D-Day, RS learned that program participant Tom Nunn was going on a Road Scholar program to Normandy in the hopes of learning more about his father’s wartime experiences and to finally understand the complex man who raised him. His father was the “A” Company Commanding Officer of the 507th Paratrooper Infantry Regiment, and during the Normandy Invasion on June 6, 1944, jumped from a plane with his men a few miles from Utah Beach. Upon impact, he badly injured his ankle and was taken to a nearby farmhouse, where locals were treating wounded soldiers.

Soon after, Commander Nunn was moved to London for further treatment and the 507th moved on without him, leaving the officer with a lingering sense of failure that colored much of his adult life. He passed away in 2011, unwilling to tell his family much about his experiences or participate in any anniversary celebrations of the event.

When RS learned of Tom Nunn’s quest to retrace his father’s footsteps, they arranged for an additional private trip, gratis, an add-on to the program he was participating in. RS provided an invaluable personal guide/interpreter, a tour bus, and accommodations. Piecing together bits of information from Tom, the Army and Google Maps, they retraced his dad’s movements in 1944. RS also arranged for footage to be shot of the emotional encounters with the family who now owns the farmhouse (and lived in the area in 1944) and the exact spot of his father’s landing. The experience, by Tom’s own admission, enabled him to feel closer to his father and forge a connection that he’d never felt before. All these moving experiences were captured on video.

MoJJo Collaborative Communications was assigned the task of getting press for Tom Nunn’s story, which they agreed was a strong one, especially during the D-Day Anniversary news cycle.

Knowing that national television news would not cover a story they could not videotape themselves, MoJJo counselled a strategy that would concentrate efforts with Tom’s local Tucson, Arizona media outlets that had the potential to expand into a national story - which was the ultimate media objective for the three week-long initiative.

RS had taken some excellent video and photographs of Nunn’s trip retracing his father’s steps, which MoJJo deemed usable by the local TV stations and print outlets. MoJJo worked with the RS team to prepare the video for use by media and to obtain basic information about individuals in select scenes and in photos.

With the strategy in place, MoJJo focused pitch efforts on Tom’s local market, stressing the timely international story with the engaging local news-hook.

Local media responded quickly to the story angle. Interviews with Tom were conducted with several Arizona publications and TV stations. Among the print outlets, MoJJo arranged an interview with an The Arizona Republic columnist who was part of the USA Today Network, effectively bringing the story (including video created by the AZ Republic) to the national audience we originally set out to reach. In addition, several websites carried the story, which expanded the messaging reach.

The PR campaign brought national attention to a powerful and relatable local story, with a strong emphasis on how Road Scholar made this journey possible. Every placement included a description of the organization, and referenced the fact that it was through their caring intervention that Tom Nunn was finally able to find peace with his father’s memory.

With the participation of Tom and Road Scholar staff, MoJJo was able to provide a “different” kind of story for the D-Day Anniversary, reaching an audience of over 63 million.

Arizona Republic and AZ Central  - Ran the story and a video

(Does not include Aggregates that ran the story) 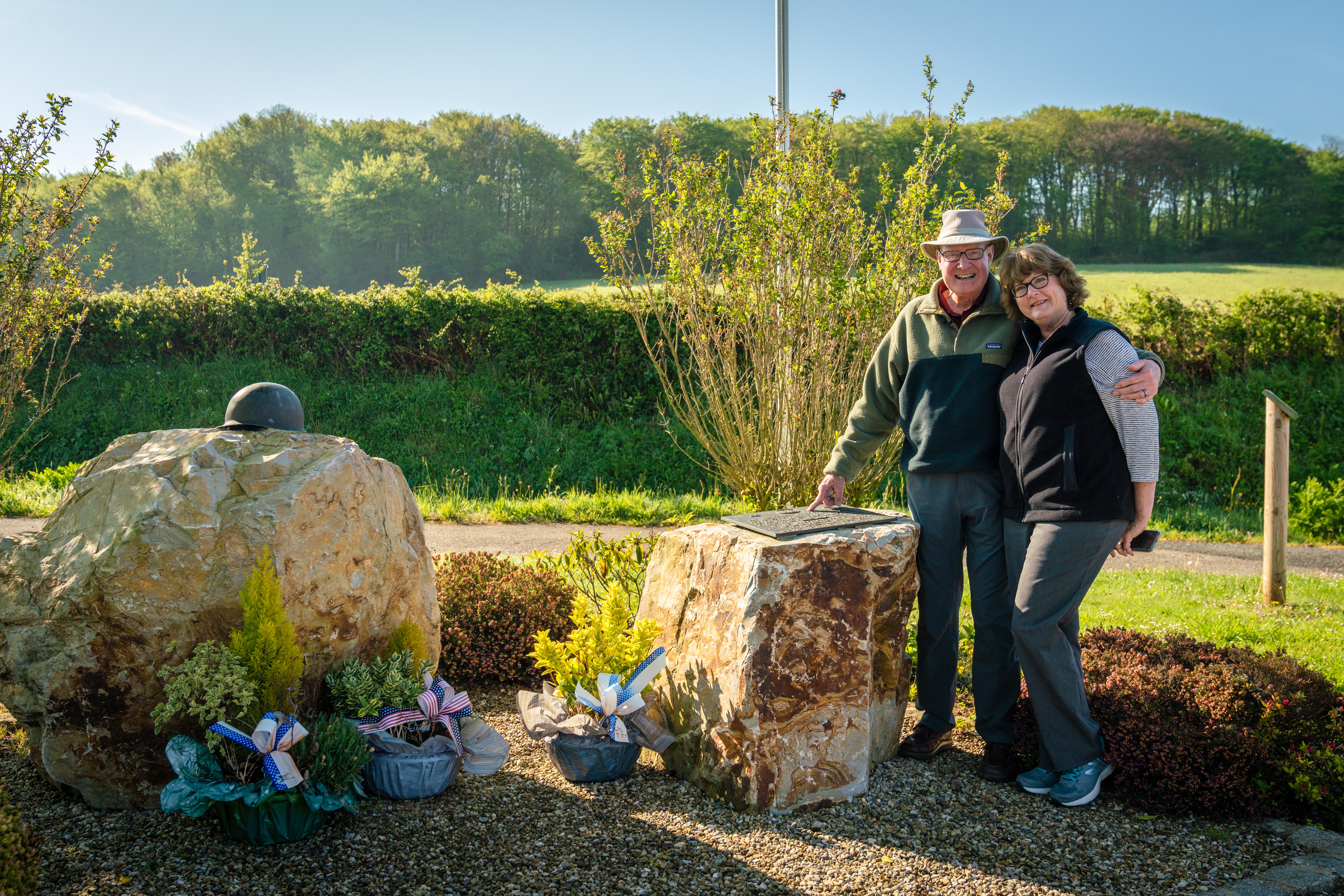 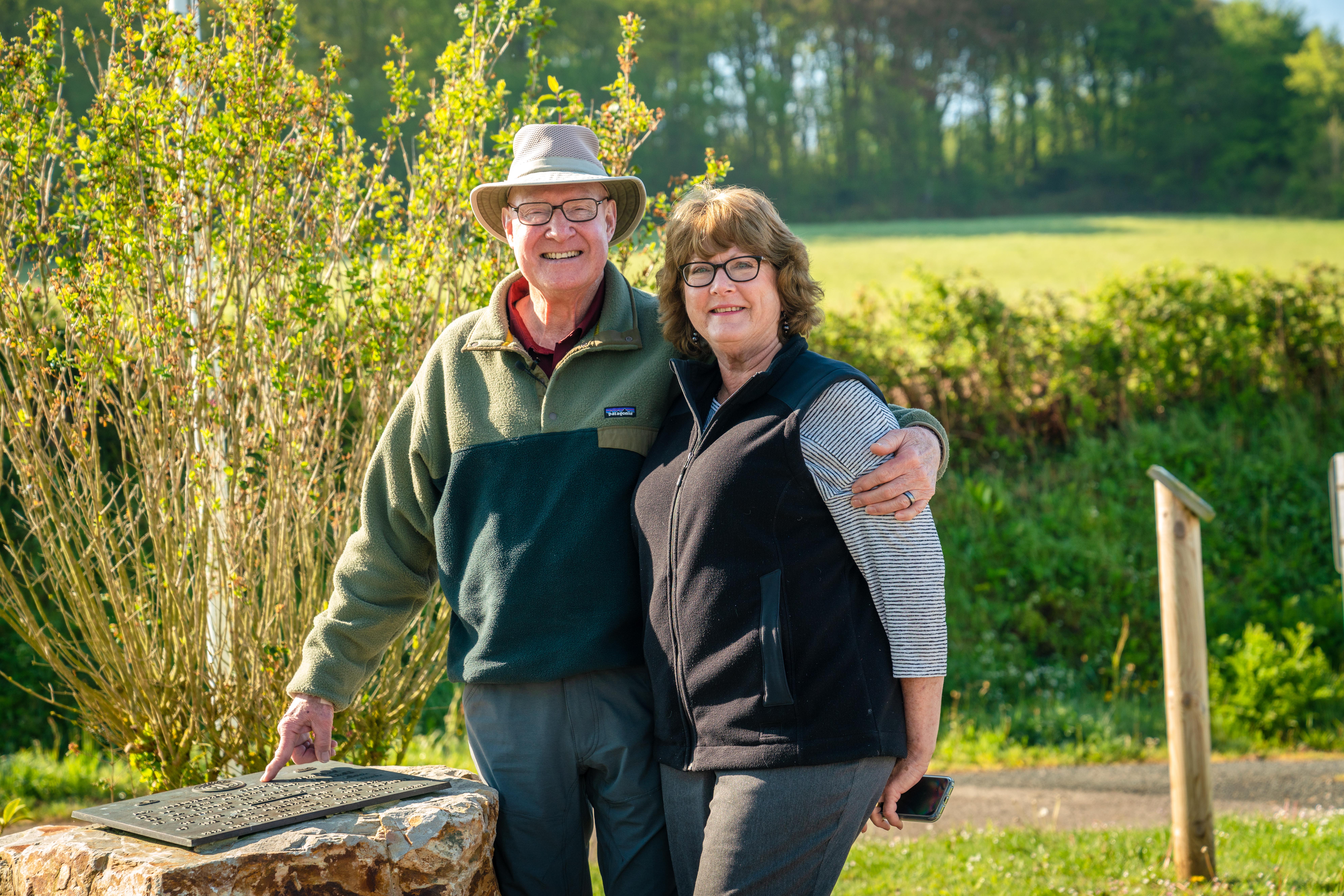 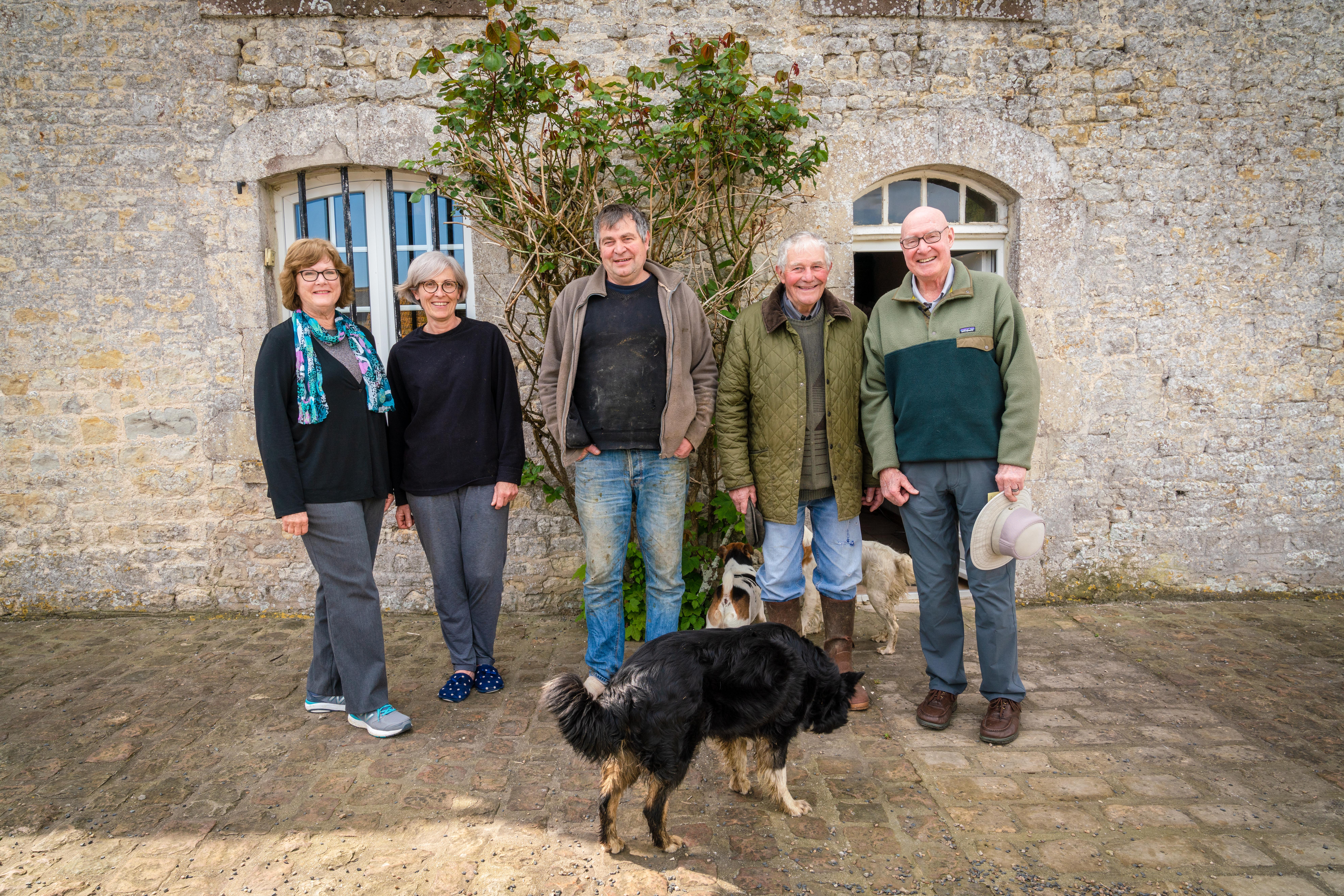 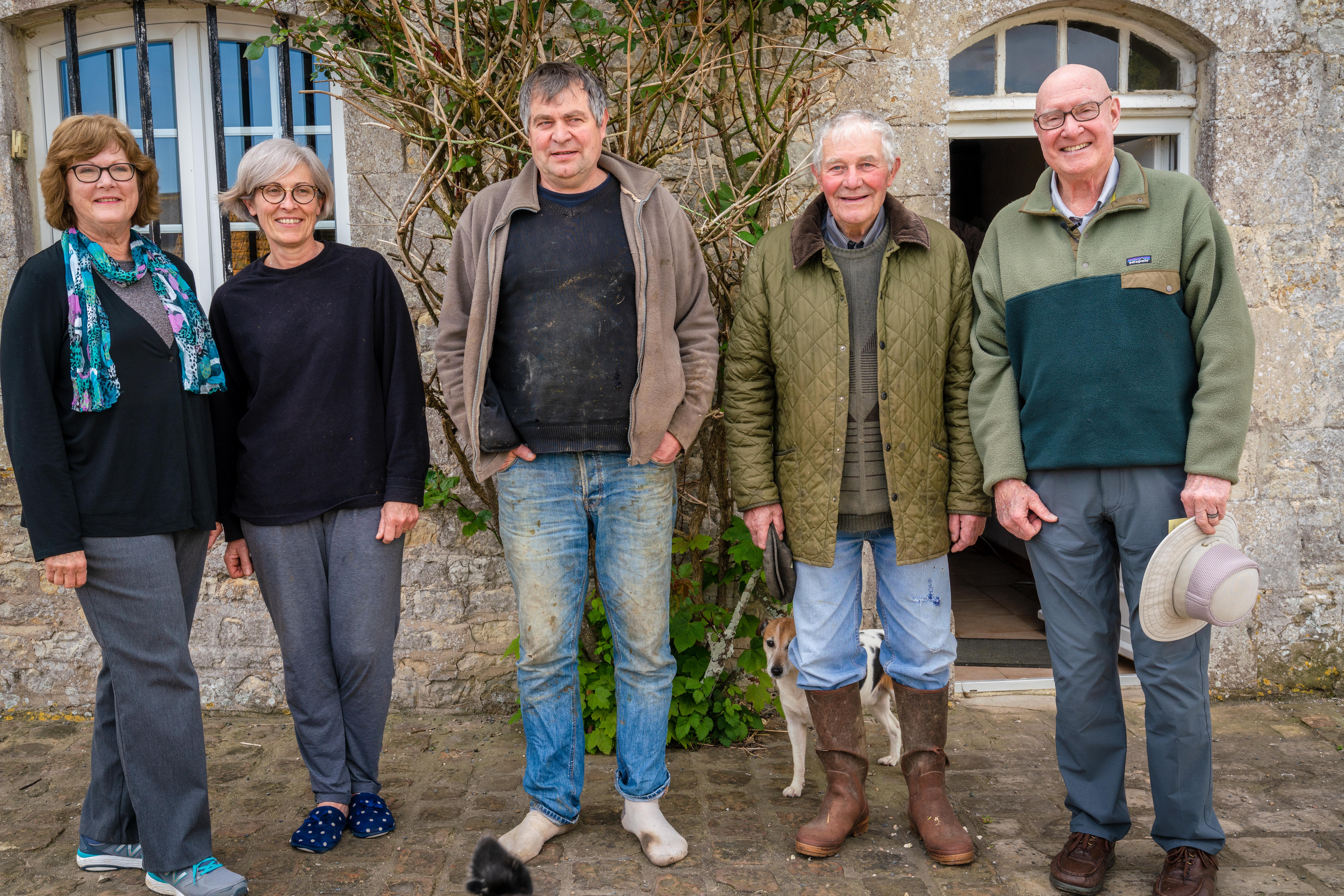 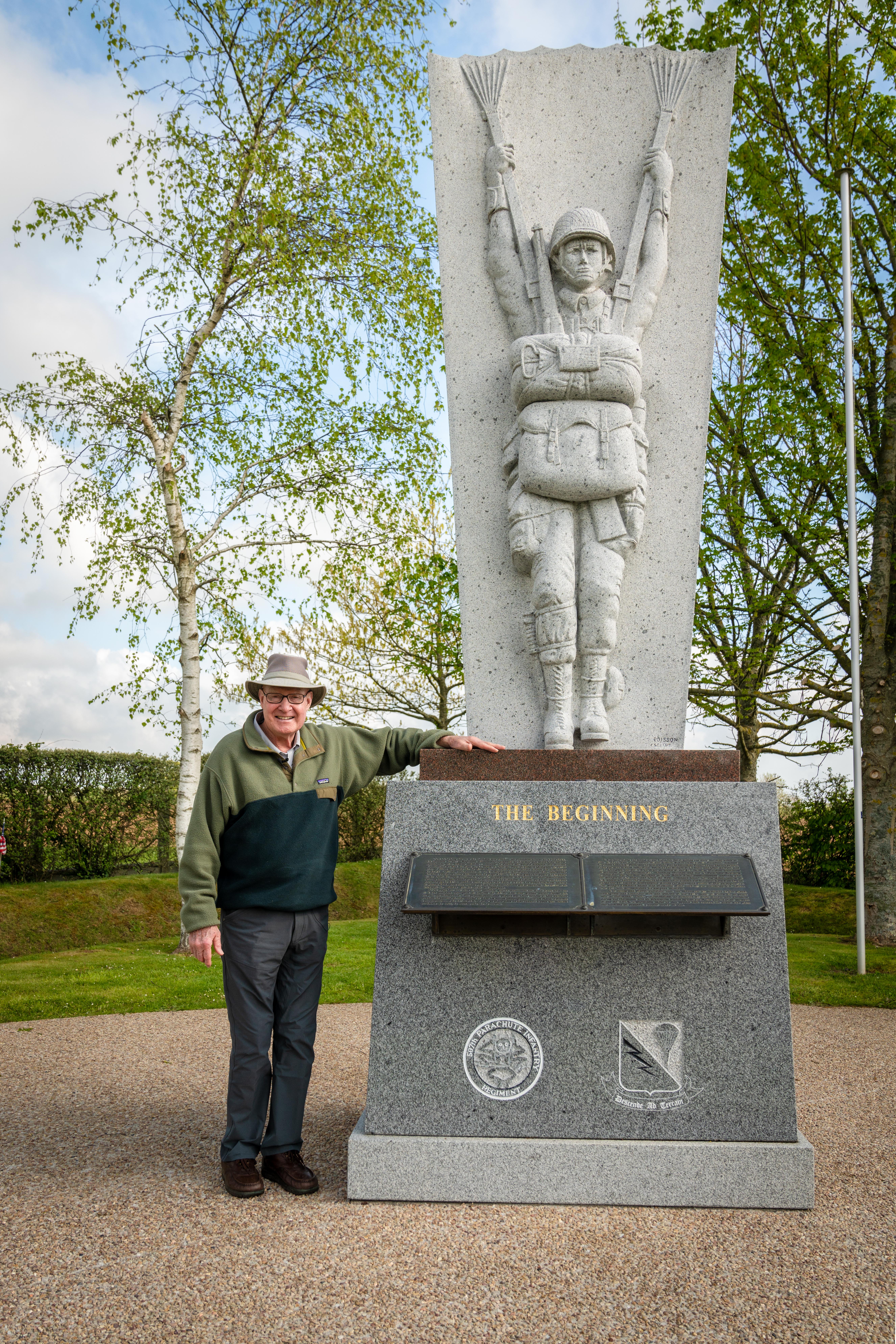