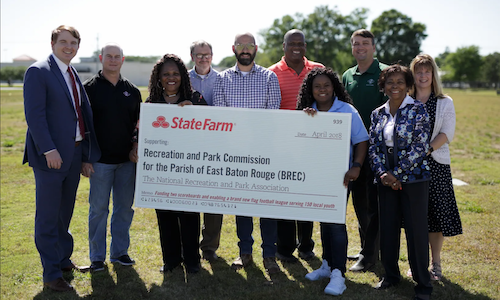 Video for Vote & Giveback: SEC Highlight of the Year Vote 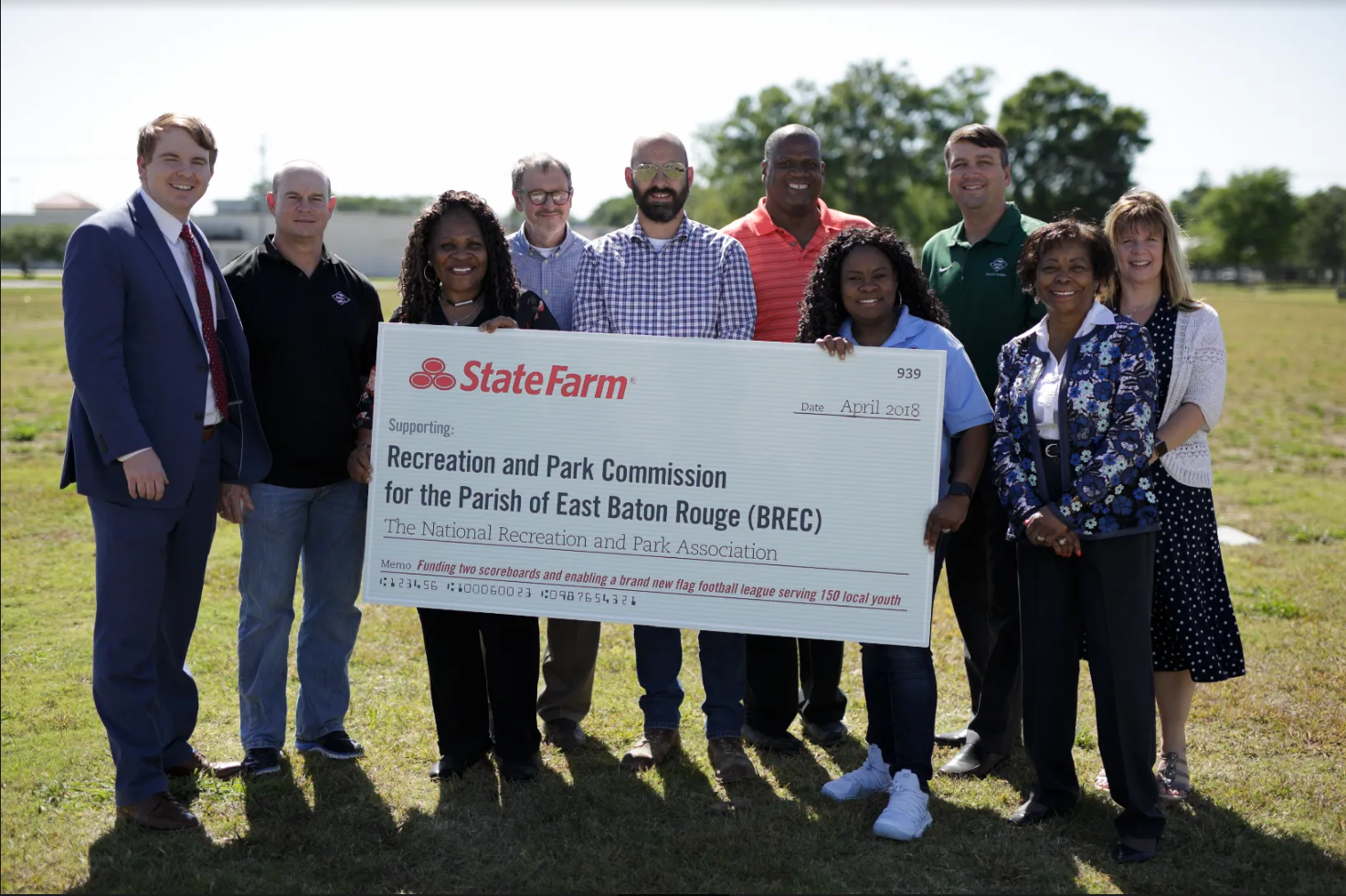