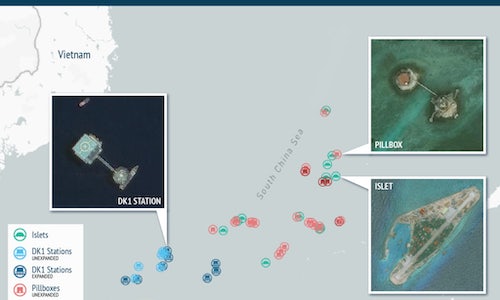 In 2017, CSIS's iDeas Lab produced interactive content that provided critical nonpartisan analysis to the threat posed by North Korea and other major issues shaping Asia and the world today. CSIS visualized three of the biggest challenges in the world of geopolitics - North Korea's nuclear threat, China's infrastructure expansion into Central Asia and Europe, and the continuing territorial disputes in the South China Sea.

CSIS employed its trademark approach of building easy-to-use interactive maps and visualizations to deliver its complex scholarly research to a wider audience in 2017.

For CSIS's Beyond Parallel website, the iDeas Lab has built a cross-platform project that brings much needed transparency to North Korean issues. Beyond Parallel visualized the rapid expansion and destructive power of North Korea's nuclear program, together with CSIS's Missile Threat.

With our Reconnecting Asia website, CSIS built a detailed map illustrating Asia's growing infrastructure development, project by project. Powered by a custom database manned by CSIS researchers, this map is the first of its kind and represents the most comprehensive representation of the competing visions major powers have for plans shaping Asia.

The Asia Maritime Transparency Initiative (AMTI) continues to be the world's one-stop shop for all legal and political issues in the Indo-Pacific region. In 2017, it continued its news breaking coverage of military base building in the South China Sea using never seen before satellite imagery and data visualization.

CSIS highlighted and explained these issues in a fresh and engaging way, capturing audiences around the globe. Taken together, these products received over 1 million views in 2017 and were featured in leading media outlets in the United States and Asia including The Guardian, and The Wall Street Journal.

CSIS's work led to expert testimonies on Capitol Hill, further adding to the national security policy discussion. This work also reached far beyond the beltway, with these compelling visuals generating over 3 million impressions per month on twitter alone. 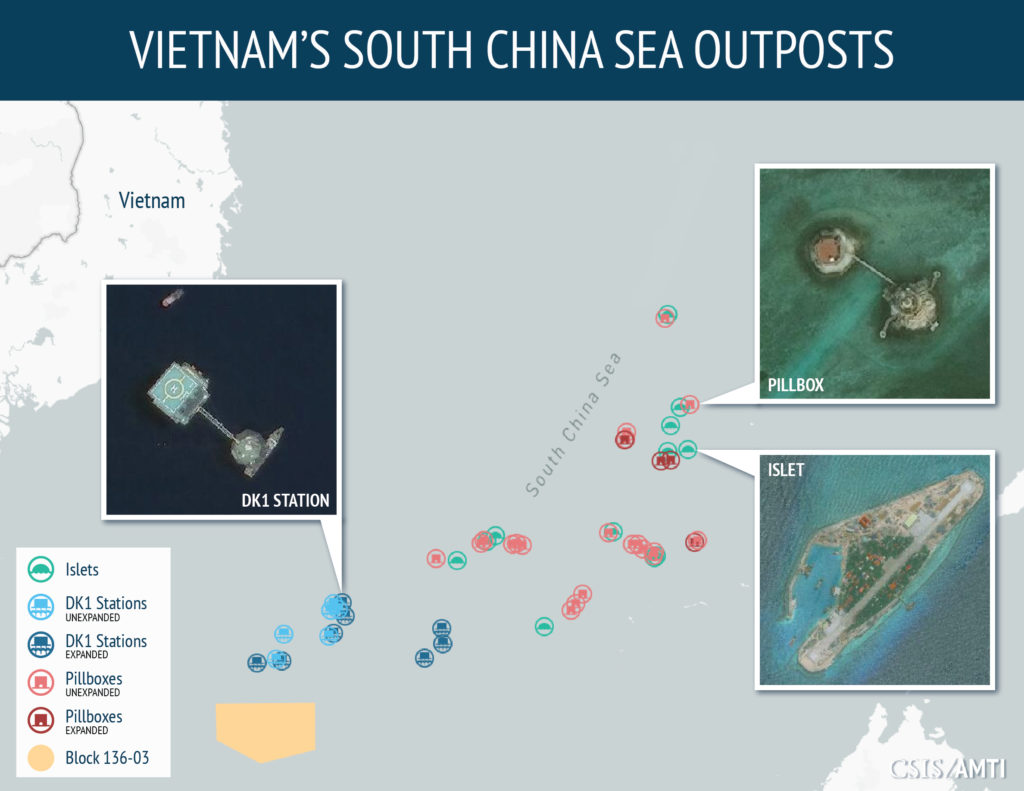 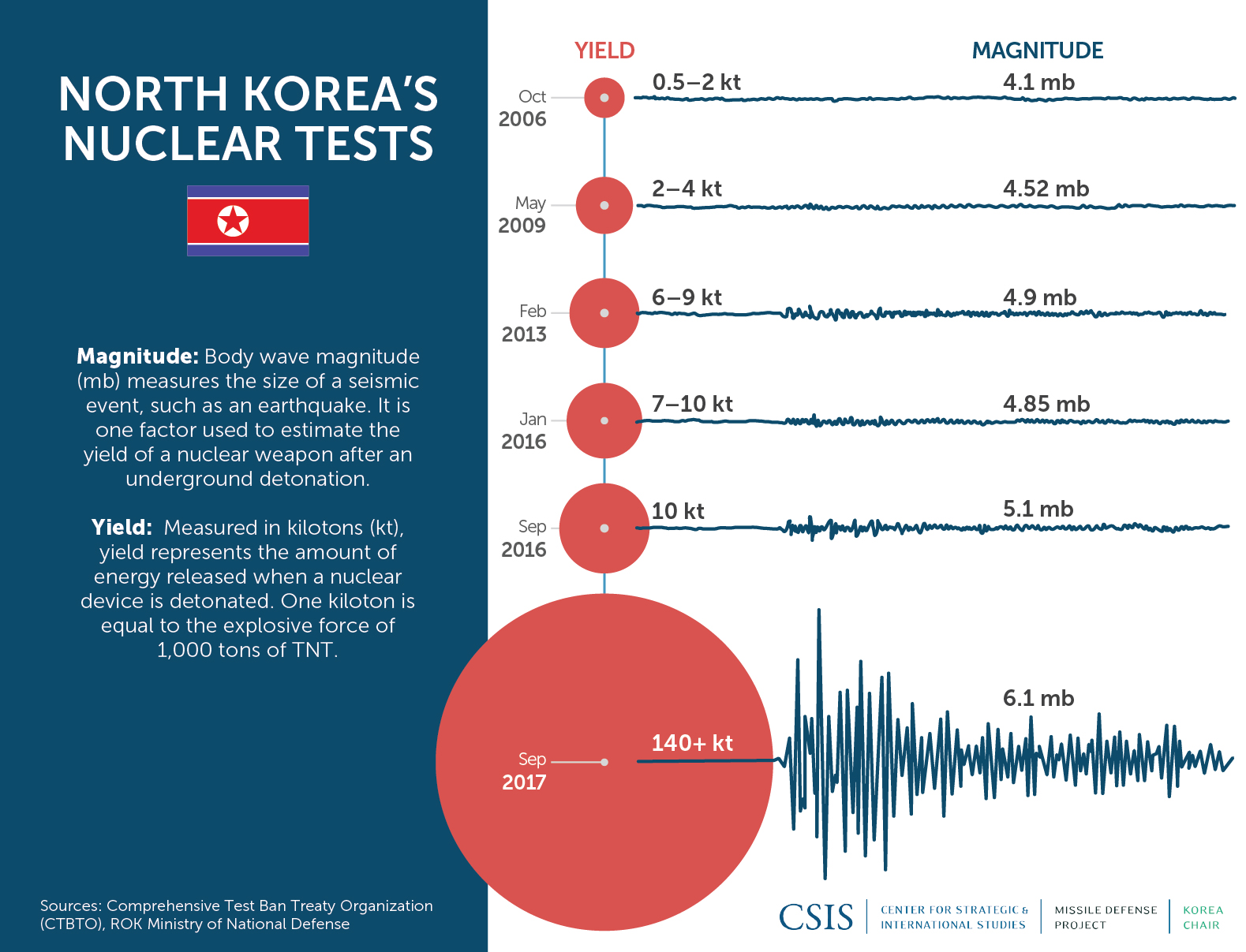