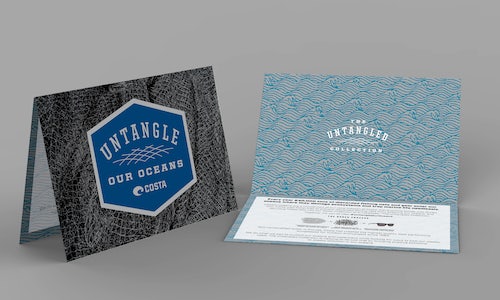 Every year, an estimated 640,000 tons of discarded fishing nets and commercial fishing gear pollute our oceans, damaging ecosystems and trapping marine life – that's ten percent of ocean plastic pollution. Because protecting our watery world is a core value, Costa Sunglasses created the Untangled Collection - a line of sunglasses made in collaboration with a group of inventive surfers who figured out how to make products from recycled fishing nets.

This new line is the ultimate expression of the company's commitment to "Kick Plastic" and protect the world's oceans and their inhabitants.

To announce the launch of the collection and to reach audiences unfamiliar with Costa, the agency created an attention-getting mailer and sent it to a list of 200+ outdoor, fishing and lifestyle writers, editors and social influencers. The mailer introduced them to the product concept and invited them to a VIP event to be held in California as part of launch.

At the VIP media launch event, The Untangled Collection was first shared with top media contacts and influencers in the surfing, fishing and outdoor industries.

VIPs were taken on a charter boat trip to The Channel Islands off the coast of California; it was a huge success. The event gave media a first-hand opportunity to see and test the product, meet the product design team and even conduct some trawling for ocean plastics on the way to and from the islands.

The mailer, and associated efforts, has already generated over 80 million impressions across social and traditional media, with many long- lead media placements yet to come.

The mailer included a sample of the actual fishing nets with messaging encouraging recipients to either return the netting in the enclosed postage- paid envelope, bring it with them to the launch party or hang it up to remind them to do their part to reduce ocean plastic pollution.

An incredible 30% of those nets ended up being returned, many with personal notes expressing appreciation for the thoughtful approach to sharing a message impactfully yet responsibly. The party was attended by 175 media, influencers, Costa customers and distributors, and Bureo customers, and gave Costa the opportunity to introduce the brand and The Untangled Collection to a new, untapped audience on the West Coast. As of the official launch on May 17th, the Gunpowder team has helped to secure more than 30MM media impressions around the new collection with additional stories and interviews in the works.

Additionally, the Untangled Collection earned top honors for innovation at the Australian Fishing Trade Association's (AFTA) annual trade show and was given the John Dunphy Innovation Award by attending retailers and media during the show. 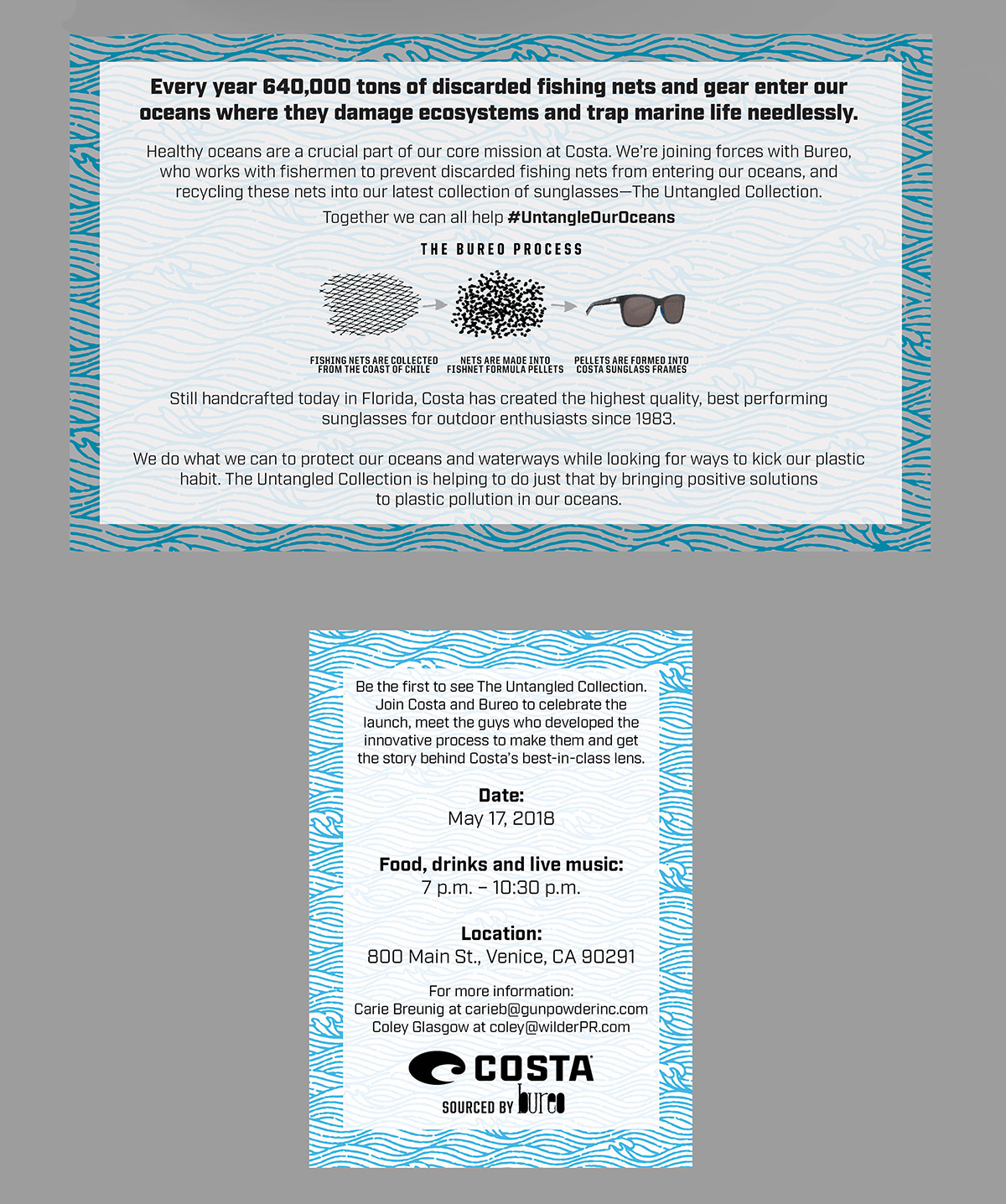 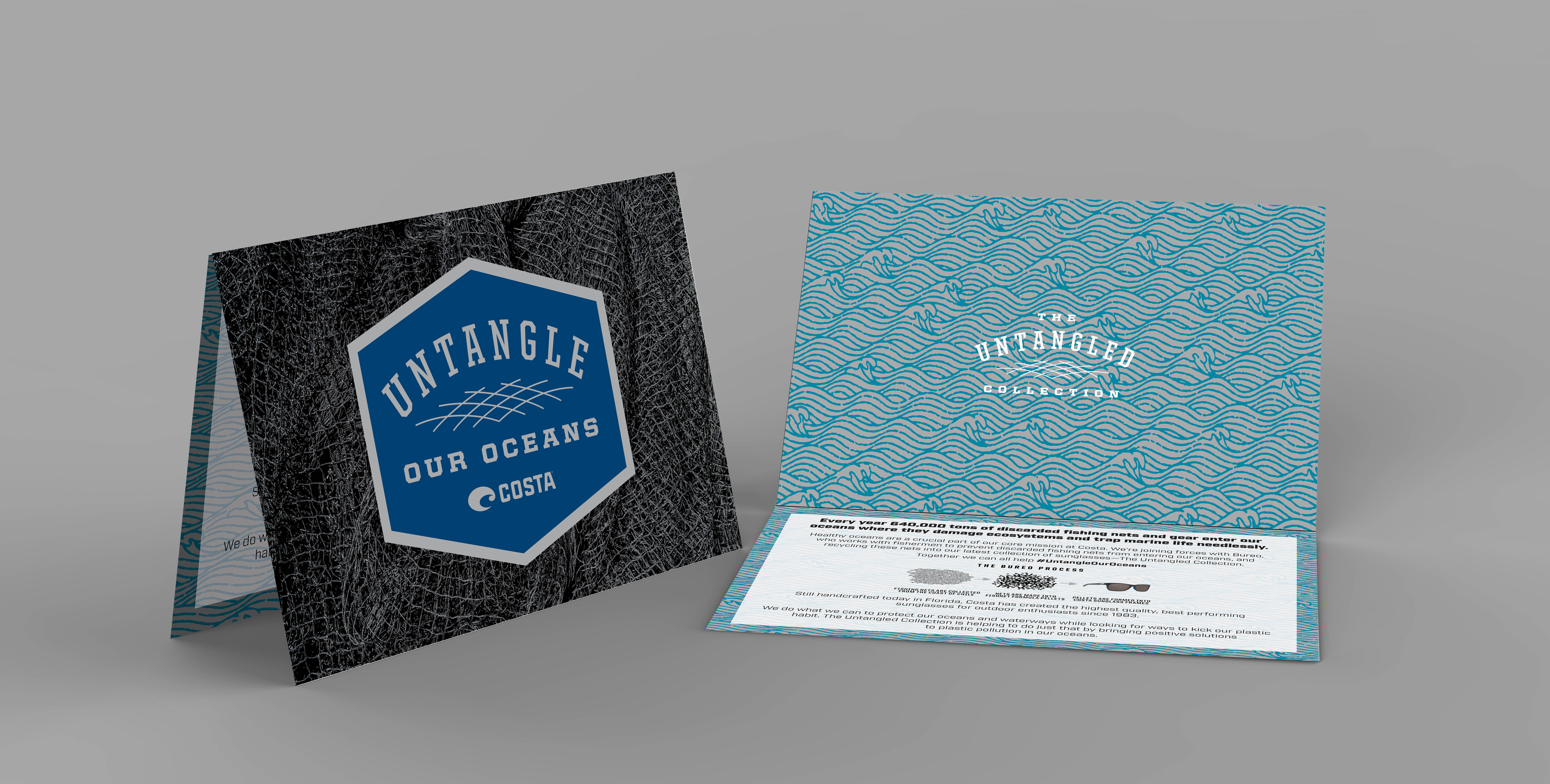 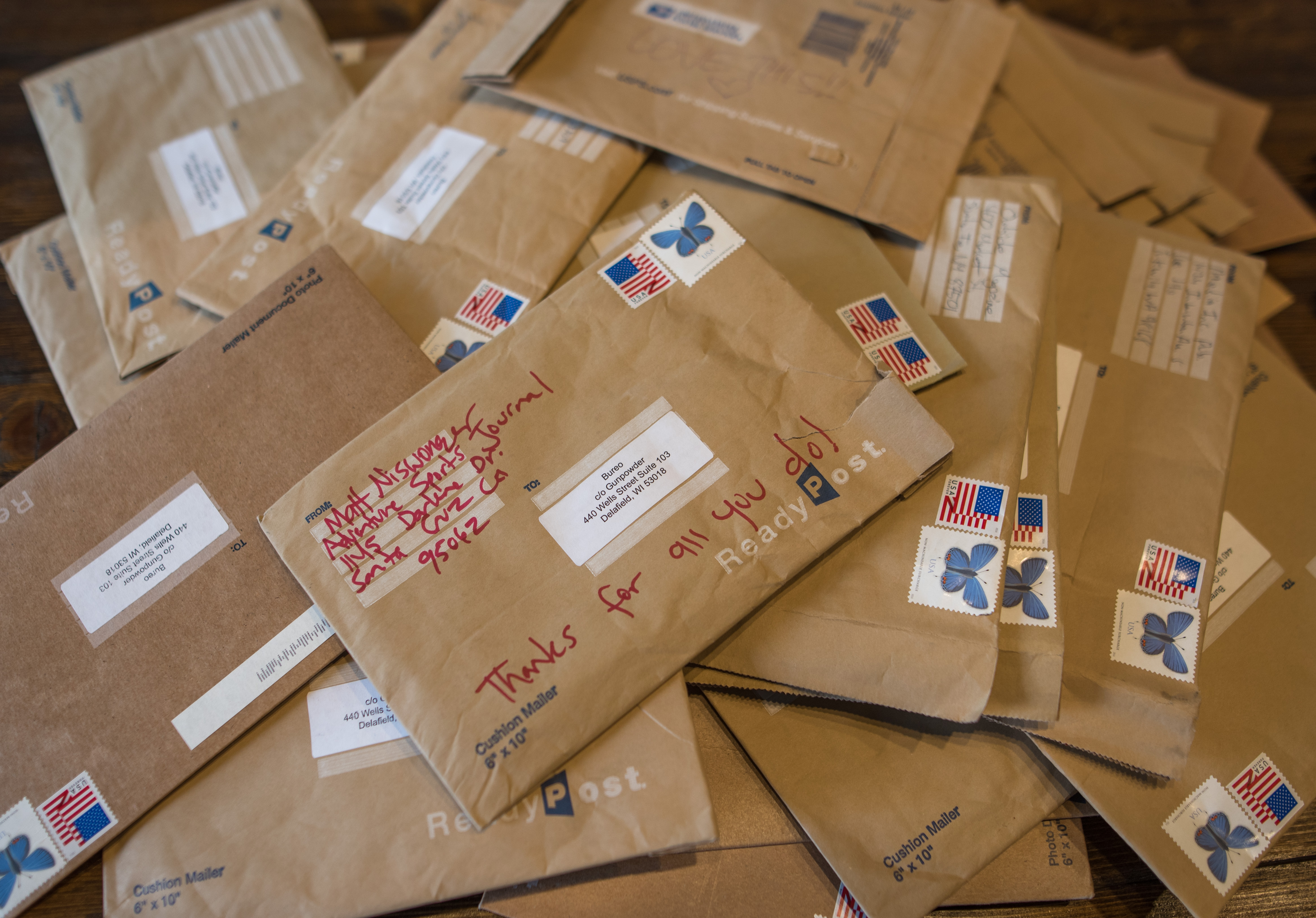 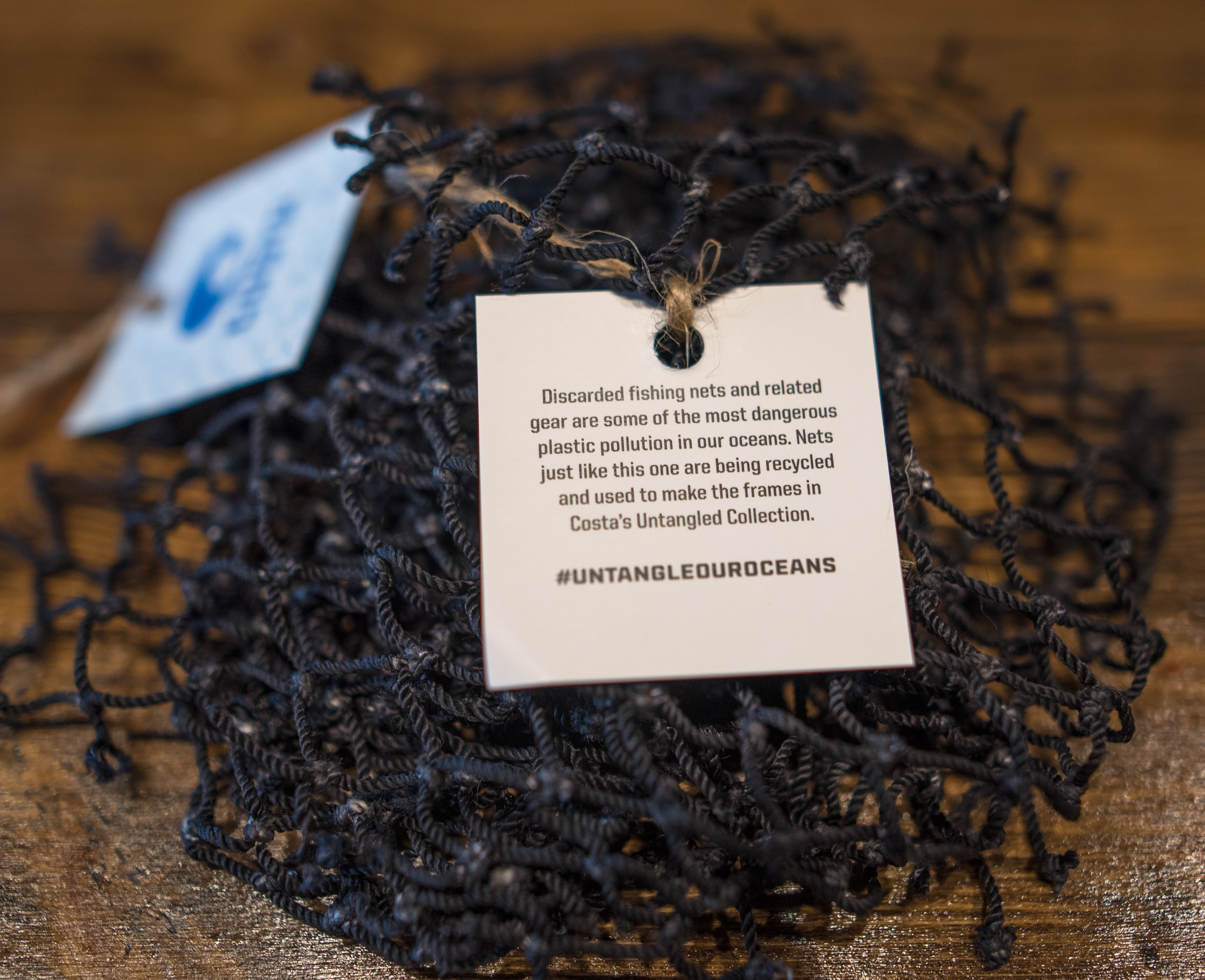 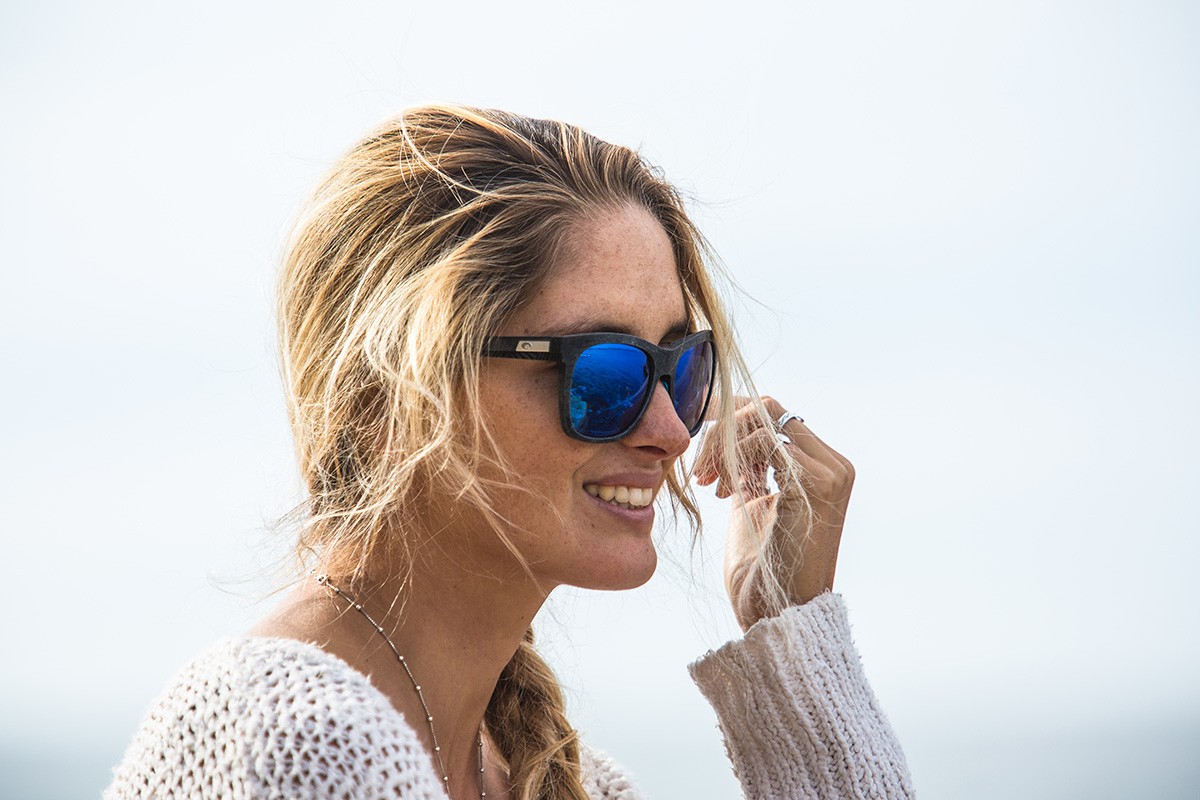 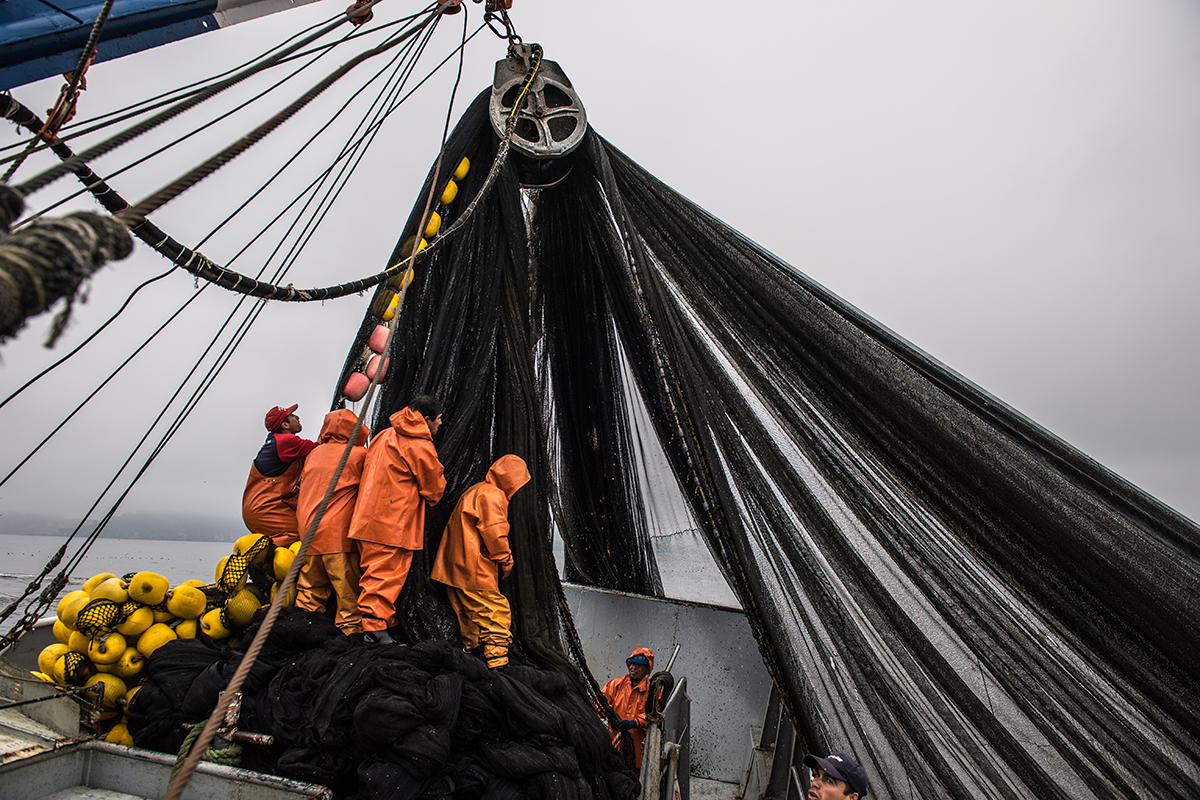