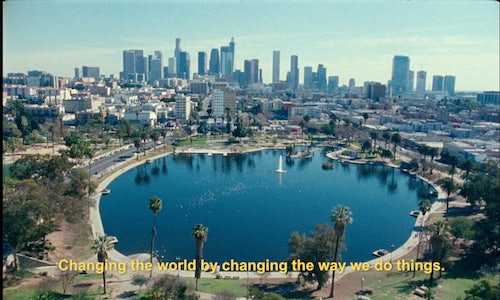 Mass manufacturing clothing is generally terrible for the environment—unless pains are taken to make it not so—but it's a pollution stream that's often overlooked.

The brand, Everybody.World, has a staple product called the "Trash Tee," a 100 percent recycled cotton T-shirt, made from meticulously processed waste fibers. We needed to create awareness around this innovative product and educate the viewer in an entertaining way.

We created an ad that was also 100 percent recycled. Shot on vintage Kodak film using only the short ends (A short end is a partial roll of unexposed film stock left over during a motion picture production and kept for later use) , so it would match with 14-year-old stock footage. And for the voiceover, we spliced together snippets of PSAs from the 1950s to create a stirring audio experience. Even the idea of recycling the idea is a recycled idea.

The struggle to save the planet is never ending, the 60 second spot for Everybody.World is one small step in creating awareness about other pollution streams. 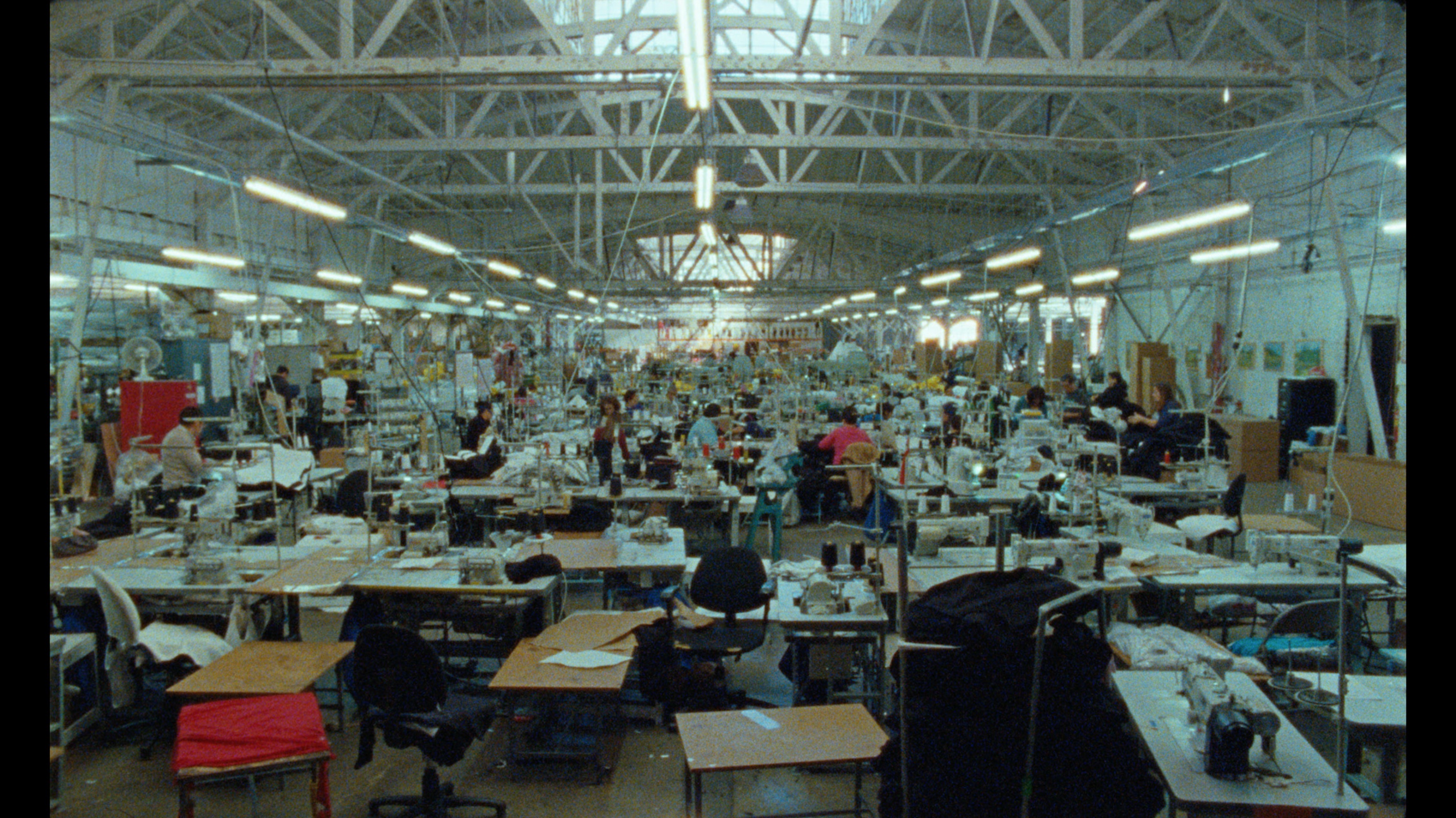 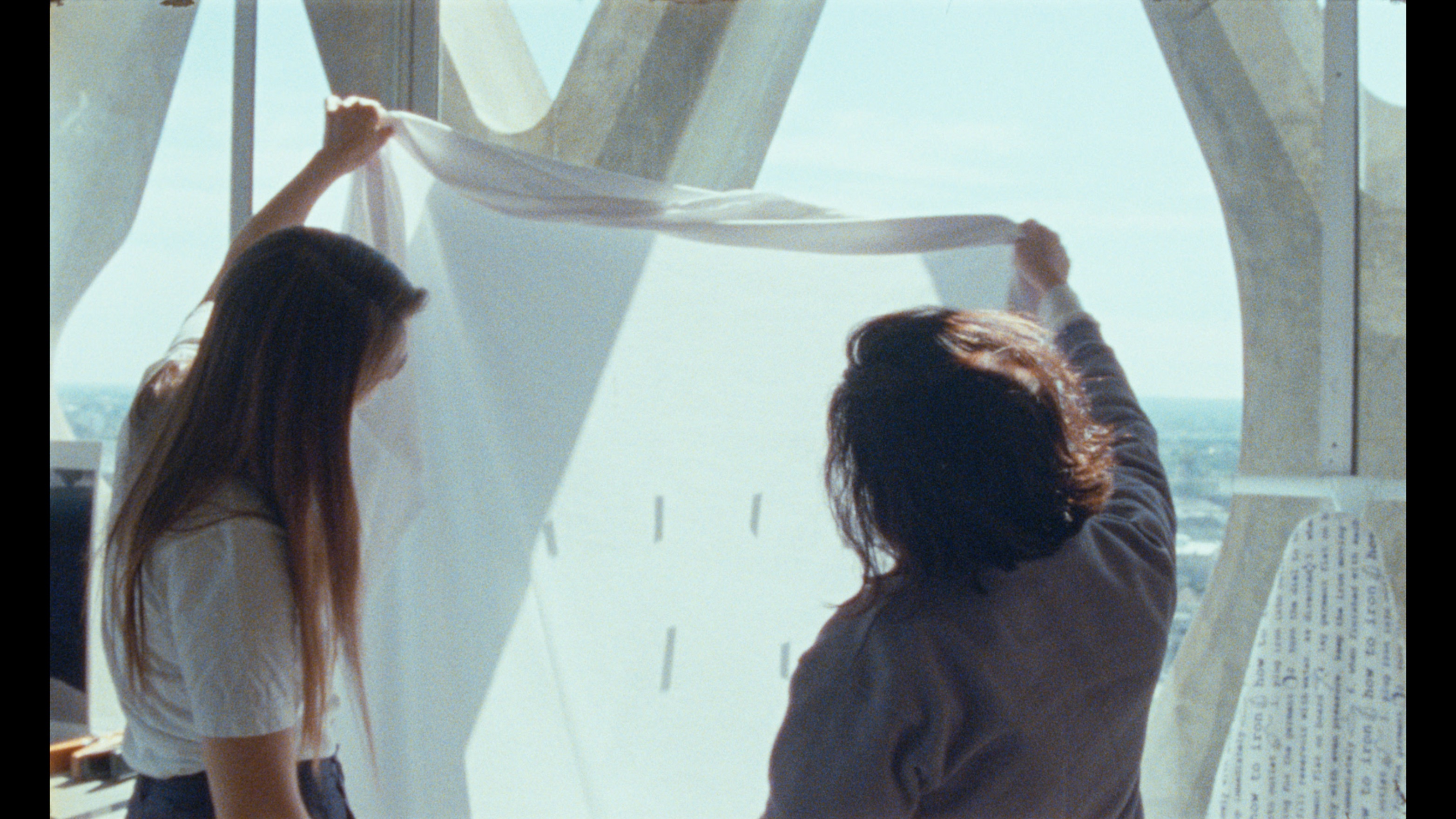 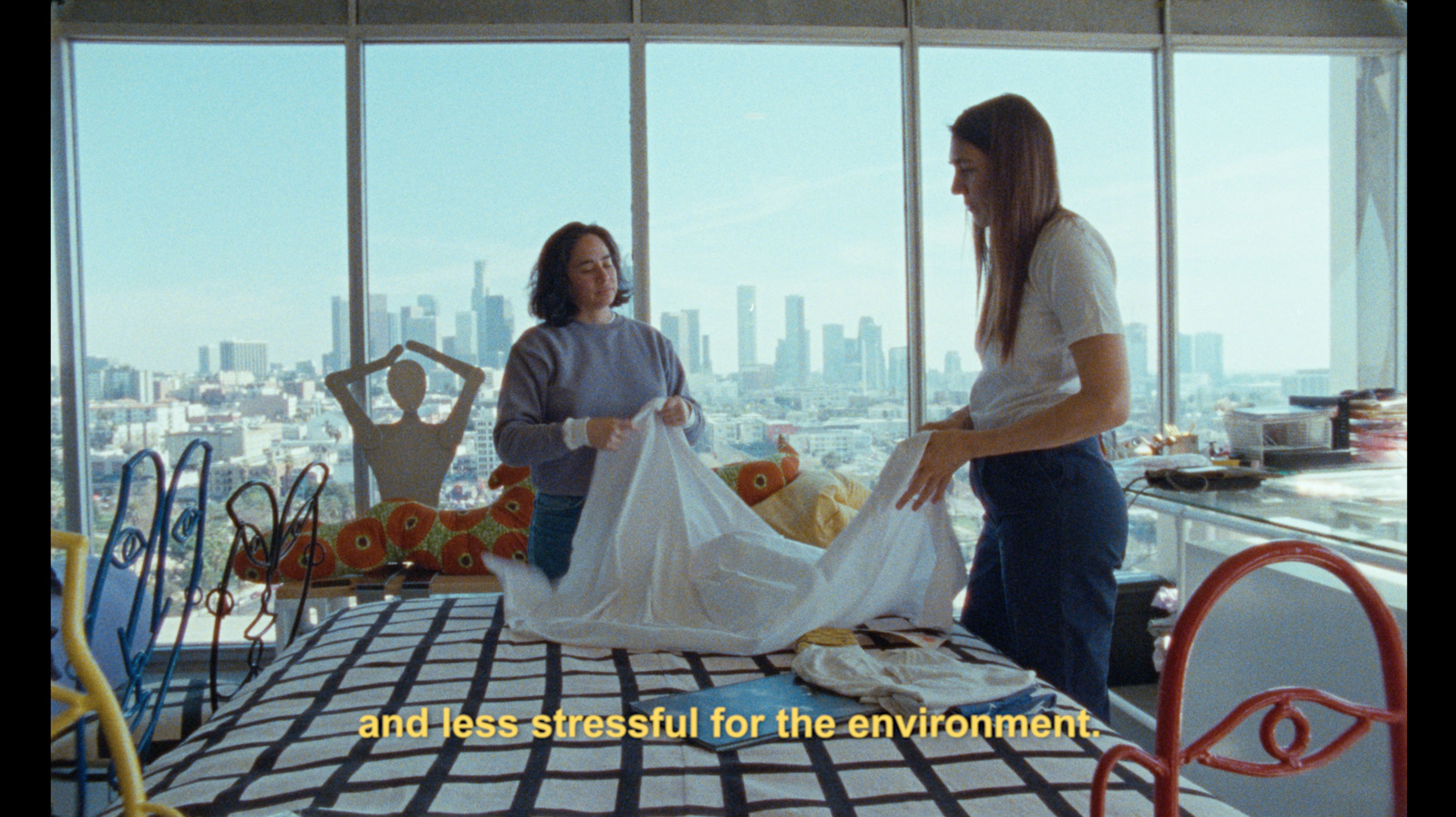 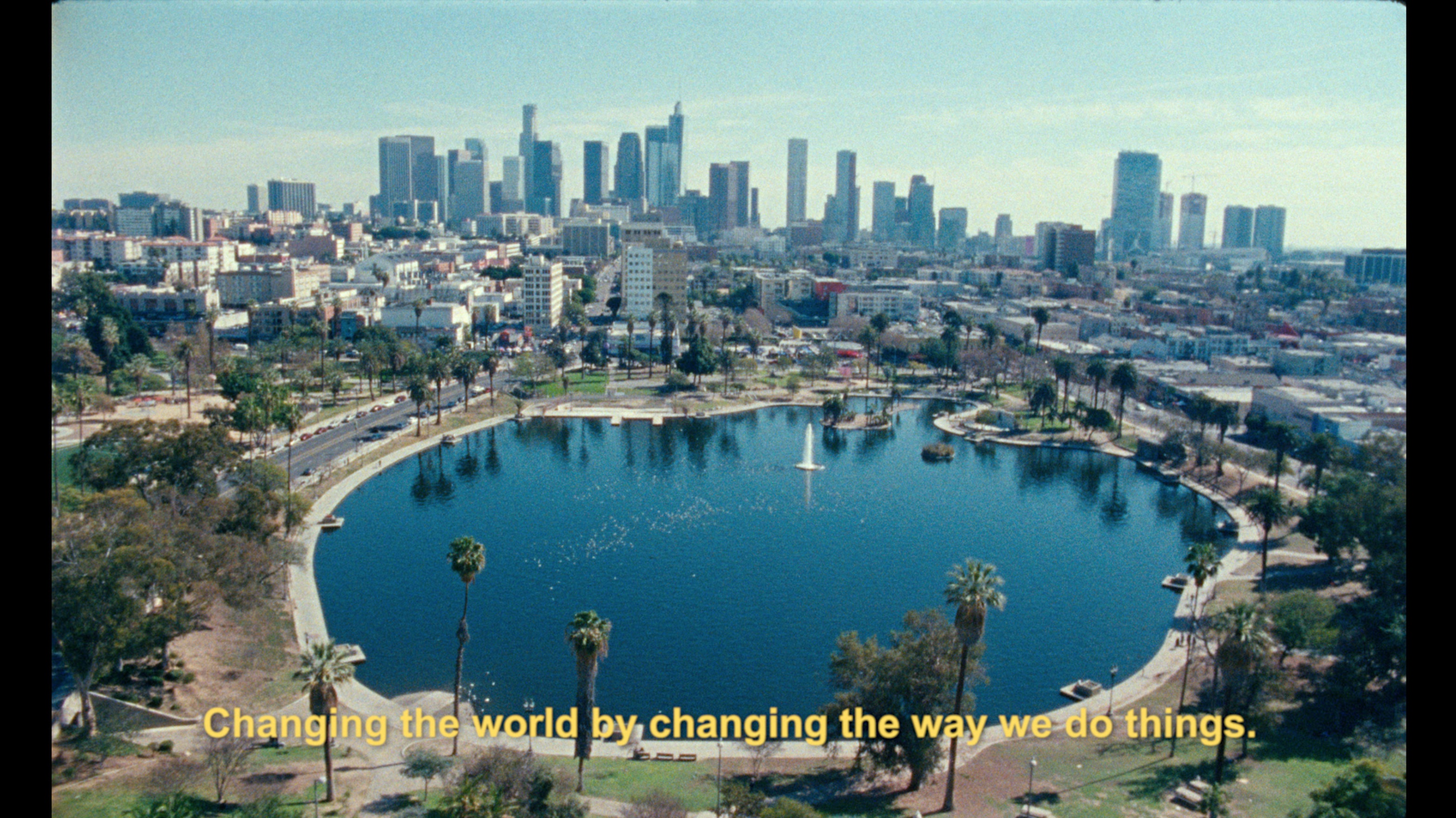